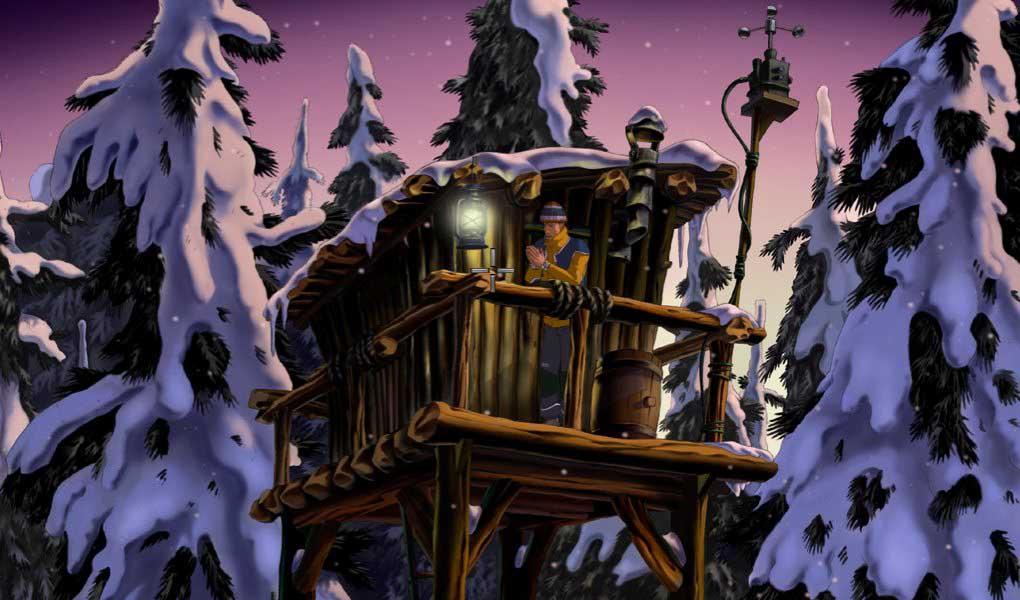 Runaway: The Dream of the Turtle