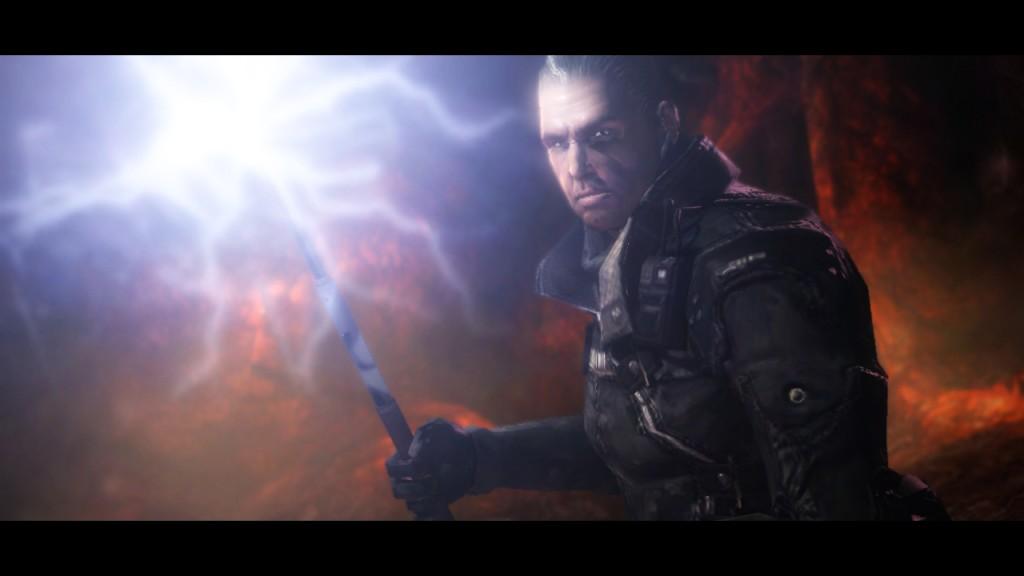 Written by Sean Nack on 5/22/2009 for PS3   360
More On: Prototype
I got to spend more than an hour hands-on with Radical Entertainment’s Prototype, and the first word that comes to mind is: whee. Yes, “whee”, as in a small child’s exclamation on a swing-set, or a see-saw. I have never played a game that made me say “whee,” and I’m excited to tell you how I got there.

In Prototype you take on the role of Alex Mercer, a man who wakes up bullet-ridden in a New York City morgue, and who has been imbued with incredible powers including, but not limited to shape-shifting, super-strength, the ability to glide, and, best of all, the ability to run up the side of buildings, jump off, glide a little to the next building, and begin all over again. It’s this ability that foremost conjures up feelings of “whee”; the speed and ease with which one moves through the not-quite-to-scale model of NYC is remarkable and just running around the city is a ridiculous amount of fun. I was almost disappointed when I had to stop and fight enemies. 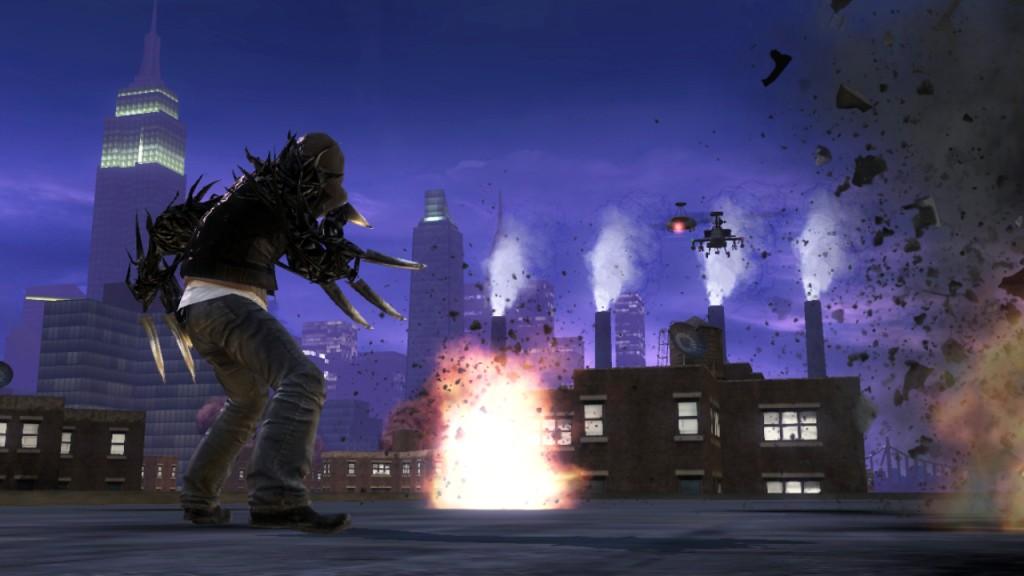 That was, of course, before I learned how to fight the enemies properly. The demo began with Alex at full speed, giving me a chance to sample all of his incredible abilities early on. Alex is capable of shaping his limbs into weapons of various shapes and sizes, including Wolverine-like claws, a sickle, large kettle-bell-like “Hammerfist”, and the Whip-arm, which deals effectively with crowds of zombies and is used to lasso helicopters (which can then be hijacked and put to good use), and even a full suit of armor.

In a bit of variety from all the hacking, slashing, and smashing, Alex will also be able to “consume” enemies and disguise himself as whomever he last consumed. Occasionally, some of these enemies will have a piece of the “Web of Intrigue,” memories that Alex can use to piece together his own battered psyche. Consuming enemies also provides Alex with health, and one of my greatest concerns going into this game was that it could devolve into a super-villain simulator, where players could amorally mow down crowds of innocent New Yorkers, but while Alex can still consume them for health, the developer I spoke to said that there would be some vague type of “negative consequences.” I’m not entirely clear on what those are, but Alex is definitely geared towards the anti-hero crowd.

All those weapons will be aimed towards the Blackwatch, a shadowy military unit that is hunting down people who may have come into contact with a virus after some sort of genetic accident which has caused the military to quarantine Manhattan and populated the famed borough with various “zombies” and large beasts called Hunters. Combat is fluid, fast, and incredibly violent; bodies will be chopped, smashed, and lashed as blood litters the sidewalks. Fighting as Alex really gives you a sensation of power. Running around the city captures the exhilaration of constantly being in clear violations of the laws of physics, but fighting those enemies is a non-stop power-rush. You can cleave through waves of zombies with the sickle, or fling whole automobiles at them, and pick up military firearms and turn them against your enemies. You are at no end of options for causing mass havoc. 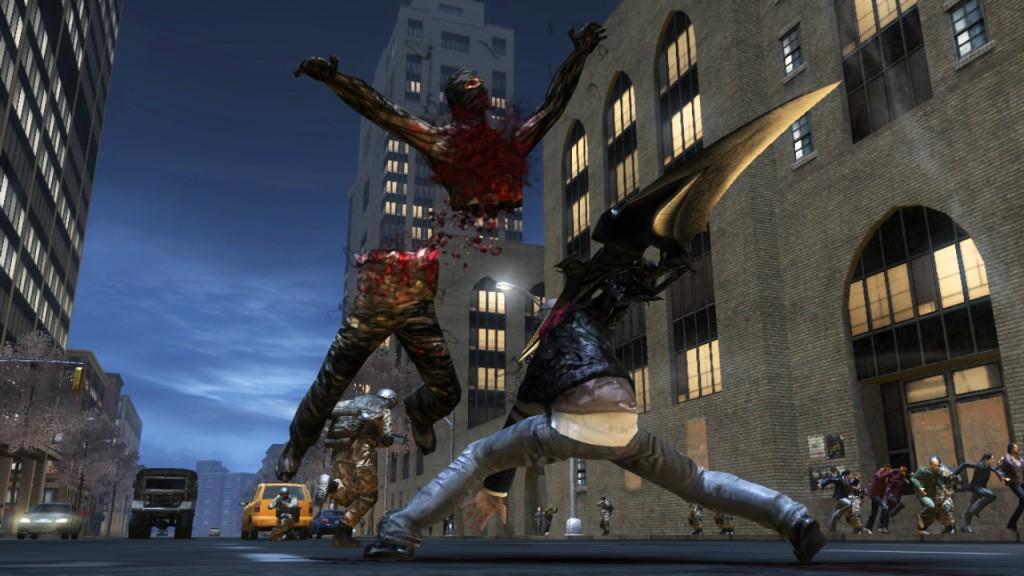 Manhattan itself is well-detailed, if not quite to scale. All the big tourist attractions are there, and a quick run up to the top of the Chrysler Building shows an impressive draw distance. The city and enemies are well-detailed, and the graphics are of a high quality, if not particularly spectacular. The draw for Prototype isn’t the pretty visuals, though, it’s the gameplay, and on that count Radical has more than delivered.

Prototype gives players the feeling of being a super-powered being, if not exactly a “superhero.” Typically the most tedious part of open-world games is getting from one place to another, but Prototype makes it one of the most fun activities I’ve played in a game this year, and Radical has littered Manhattan with plenty of different challenges, such as “foot-races” up/around/over buildings, gliding challenges, and timed fights with enemies, to keep you occupied when not pursuing the 8-10 hour long main plot. Any gamer would be remiss to not experiment with this Prototype; I can almost guarantee you a “whee.”

Prototype will be available June 9.