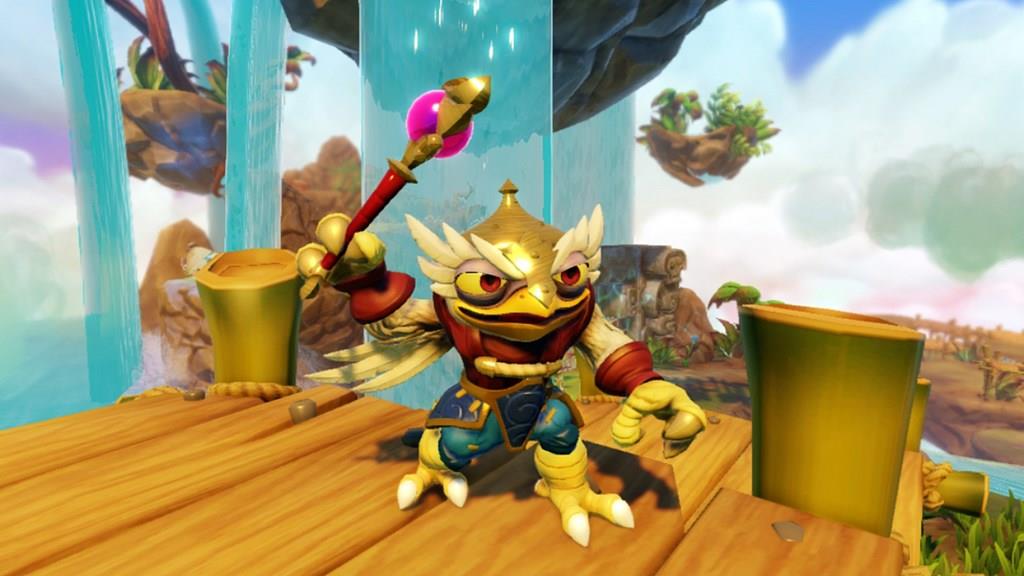 Written by Sean Cahill on 6/11/2013 for 360   3DS   AV   MOB   PC   PS3   PS4   Vita   WiiU
More On: Skylanders SWAP Force E3 2013
For those of you who have been living under a rock, one of the hottest franchises in all of gaming and toys right now is the Skylanders series.  To give a little back story to the incredibly popular game focused primarily on young gamers, the Skylanders series is all about bringing toys to life inside of the game itself.  Complete with a portal that comes along with starter kits, gamers take their favorite characters and place them on the portal itself, watching that very character come to life on the screen.  Just a couple of years ago, this was a rather unique and innovative idea that caught the industry by surprised and garnered both fans and skeptics, wondering how it would fare in the long run.  The result has turned the Skylanders series into the #1 franchise in the Activision family.  That may be crazy to think about, given that Call of Duty falls under the same umbrella, but when one looks at the toys and the games alike, there is so many options and it keeps a game incredibly fresh.

Activision once again turns to the good people at Vicarious Visions for development, and while Beenox will handle the regular Wii and n-Space taking care of the 3DS version, Vicarious Visions handles the rest, including the Wii U, Xbox 360, Xbox One, Playstation 3, and Playstation 4.  The title of this chapter in the Skylanders series is called SWAP Force, and it will be just like it sounds.  While Spyro's Adventure and Giants had their own niches and storylines, I believe this is the most innovative game in the series.  The characters of SWAP Force are interchangeable not just by swapping them out onto the portal, but by actually taking the figures apart and swapping the top and bottom halves, creating combinations that were simply not possible in the previous games.  This addition to the Skylanders family allows for more than 250 unique character combinations since there will be 16 new SWAP Force characters added into the fray.  Believe me when I tell you that some of the character creations aren't only innovative, but they are fun, humorous, and sometimes disturbing.  No matter how one looks at it, though, the combinations will make the replay value of the game incredibly high. 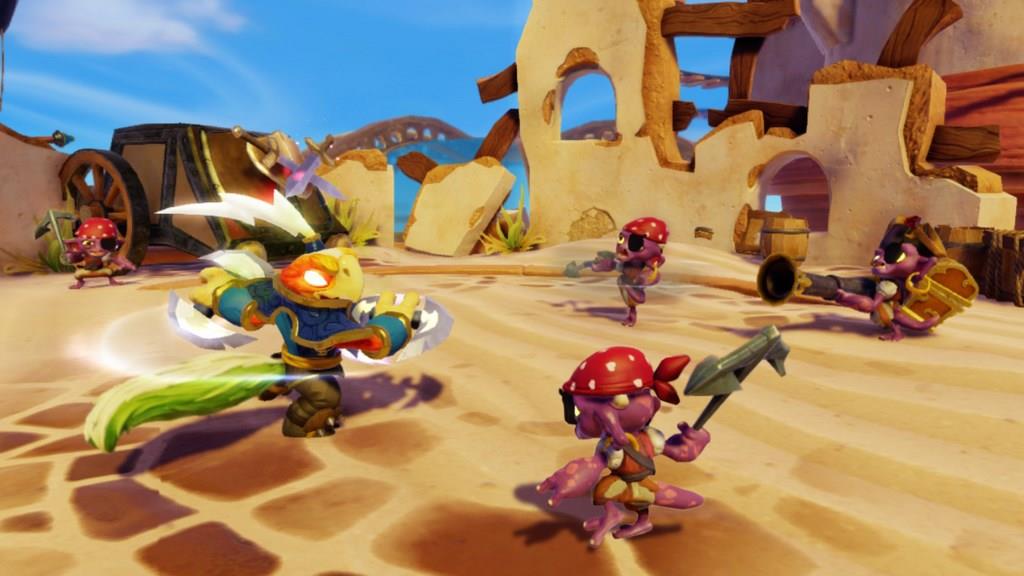 I had a great breakdown of the gameplay and got a hands on with the demo level that was presented at the event, getting a chance to swap out my own characters of choice and try them out on the screen.  Like in the past, these characters can be leveled up and swapped in and out at the gamer's leisure.  Sometimes, it is highly beneficial to do so simply because of the fact that the gameplay offers unique challenges and some character work better than others.  Think like in the original Final Fantasy games where elemental attacks meant extra damage to those weak against those attacks.  The concept is there, but not quite to that example.  On top of these options, SWAP Force is unique in the fact that a friend can jump in whenever they want with their own portal and characters, whether they are in the SWAP Force or from previous versions of the game itself, and then have the option to leave whenever they are done. There are very few games that give that freedom in their games anymore.

The overall numbers for the game breaks down to these important statistics: 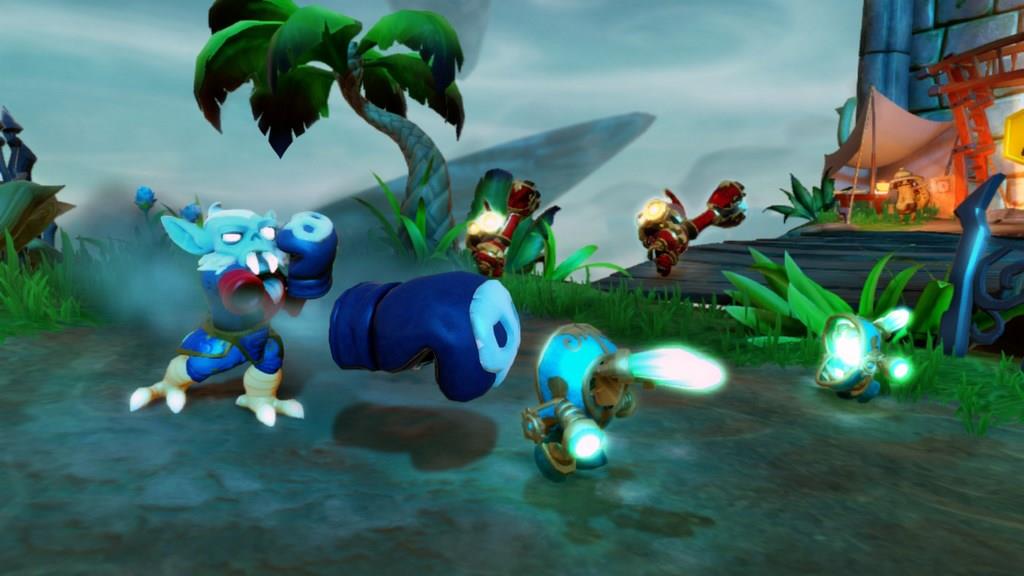 Overall, I had a blast with Skylanders SWAP Force.  Yes, the game is aimed primarily at children, but the bulk of my fellow media members at the event talked so much about how they finally had a game that they could get into with their kids and, in some cases, even play after sending the kids to bed.  Many stories of upset kids finding out that their Dad had played on well into the night popped up, offering plenty of humor in the event itself.  The bottom line is this:  SWAP Force is going to continue on with the incredible growth of the Skylanders series, and it shows absolutely no signs of slowing down.  More information is sure to come from our team out at E3 currently, so be sure to watch for the news as it becomes available.