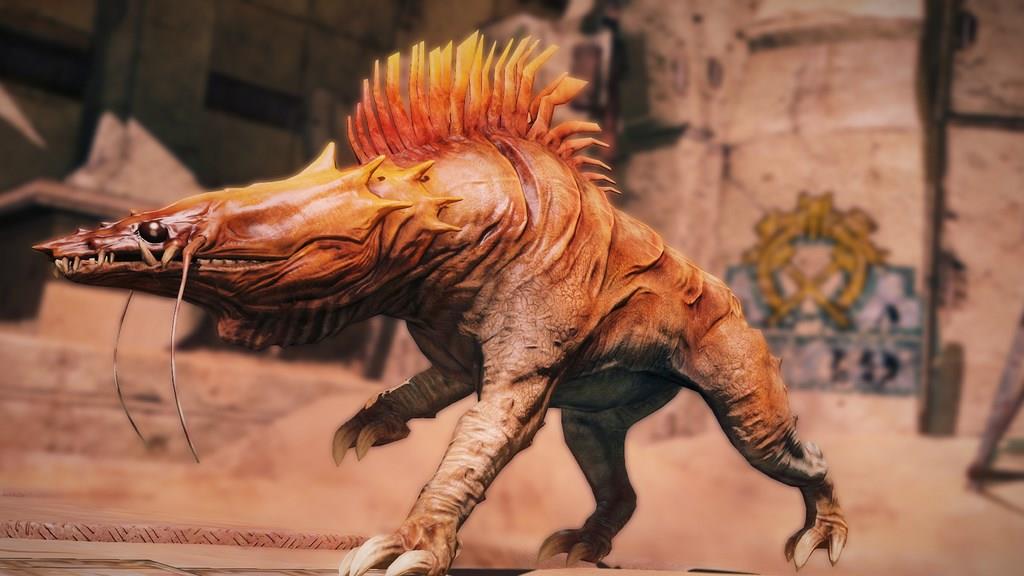 Written by Charles Husemann on 4/26/2013 for 360   PC   PS3
More On: Mars War Logs
It's rare that a game trailer piques my interest.  Usually they are sequences of explosions and gun fire or odd collections of pre-rendered footage but the first trailer for Mars War Log was an interesting mix in game footage that actually teased the game rather than showed you the entire plot of the game.  Factor in that the game included some cyberpunk elements and I had to know more.

Luckily we were able to get Jehanne Rousseau the CEO of Spiders Studio to answer a few questions about the game ahead of it's launch.

Could you give a high level overview of the game? What is the backstory that the game will be set against?
Mars War Logs is an action RPG set in our post-apocalyptic vision of Mars. The Red Planet has been partly terraformed, but the process was interrupted by a huge cataclysm, and since this occurred the colonists had to live without Earth's support. Some of them mutated because of the sun's rays, and a lot of them died. Some managed to stay human, and are now leaving under the rule of 4 water companies that differ on many points and in a way are serve as governments.

The game take place during one of the countless wars that involve two of these water companies : Aurora (a young and mystical company) and Abundance ( the first company, very milaristic)

You're playing as Roy Temperance, a strange but resourceful POW from Aurora, and your adventure'll begin when a young man arrives in your camp... 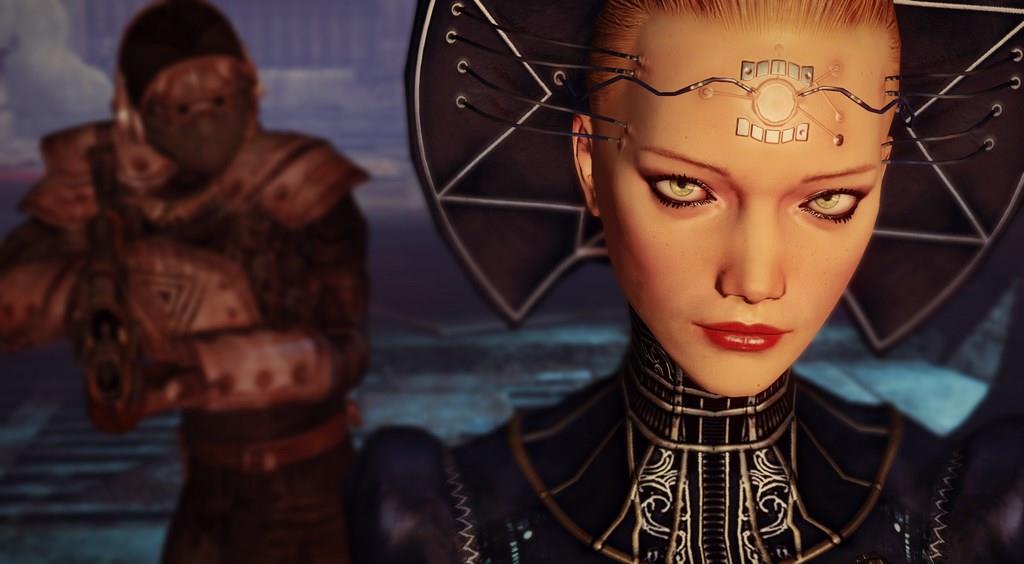 You’re calling “Mars: War Logs” a short story, what does that mean? Is that a comment on the length of the game or that it’s part of a much larger story?
When creating an RPG you can start with the idea of making a trilogy, or like the baldur's Gate series, a 100 hour game. We knew we didn't had the funds and means to do so, and we're not found of DLC adding some story part after part... So we tried to create a complete story, but a shorter one. The main quest is about 15 hours of gameplay, there are a lot of side quests and a big part of the game can be played again as the choice you'll have to make at the end of chapter 2 will completely modify the story. That's why we call it a short story, designed for downloadable platforms.


What do you think is the appeal of the cyberpunk genre? What things define the genre for you?
What interested us in the Cyber genre is the political and social criticism of futuristic society. Mars is clearly using these elements of Cyberpunk, but not only those elements. Mars is a dystopia. The social rules are very oppressive, freedom seems a foolish dream, some castes have access to some very high tech equipment as the rest of the population lives a low-tech life. However all the elements of the genre are not present : there's no "matrix" and very few cyber implants, no cyborg or robots, but the feeling is closer to cyberpunk than to any other futuristic genre, even if we're not using all the elements of the recipe.


Most games/books/movies in the cyberpunk genre focus on the interaction of humanity and technology, will you be doing something similar?
No, it's only one of many aspects of the game. There are technomancers, our hero is linked to them and the question of humanity is asked, but for me it's not the main question in our game. The questions we ask relate to something more basically human, that could come up in real life. Something about freedom, resistance, and most of all commitment. What will bring you to engage yourself into a political and physical struggle. Ideals ? friends ? revenge ? Of course it's only my point of view on this story, but it's the part that drove me when I wrote it. 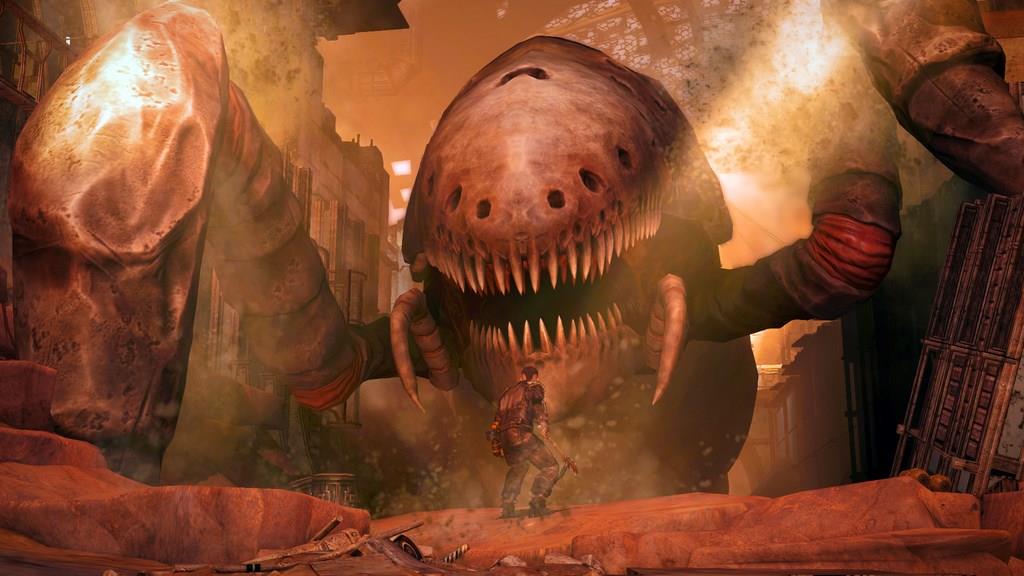 Gamers will get to play Roy Temperance in the game, could you talk a bit about his backstory and his motivation is in the game?
The players will discover his past during the story, not because he's amnesic or something, but just because he's not the narrator. All I can say without revealing too much is that he has a troubled past, most of the time he's trying to be discreet and he's not talking a lot about himself. When Innocence, the narrator, meets him, Roy's first goal is to escape from the POW camp. After that... The players will learn a lot more on him and they'll have to make the choices that will guide the rest of the story.


How deep of an RPG is Mars War Logs? What kind of attributes will players have to customize in the game?
The players can choose between a lot of different skills that will impact the way they will fight (stealth, melee, distance, technomancy), they'll be able to choose some feats too (that will more impact the social abilities and the craft), to craft their own equipment improvement, to choose their companions, and of course thanks to the dialog choices modifying the story itself.


What creatures will inhabit Mars in this game?
Humans and mutants. But the humans were not the only one to suffer mutation, and you'll face some very strange creatures that once were something else.


Could you talk about the combat system in the game? Is it strictly weapon based or are there other abilities that players will get to use?
In Mars you shouldn't use always the same attacks, as your enemies will parry them more easily. You have plenty of possibilities, you should try them all : aside from the melee attacks, you can use a nailgun, you can sneak, create grenades and traps and later in the game you'll gain access to technomancy (lighting attacks, electric weapons etc). 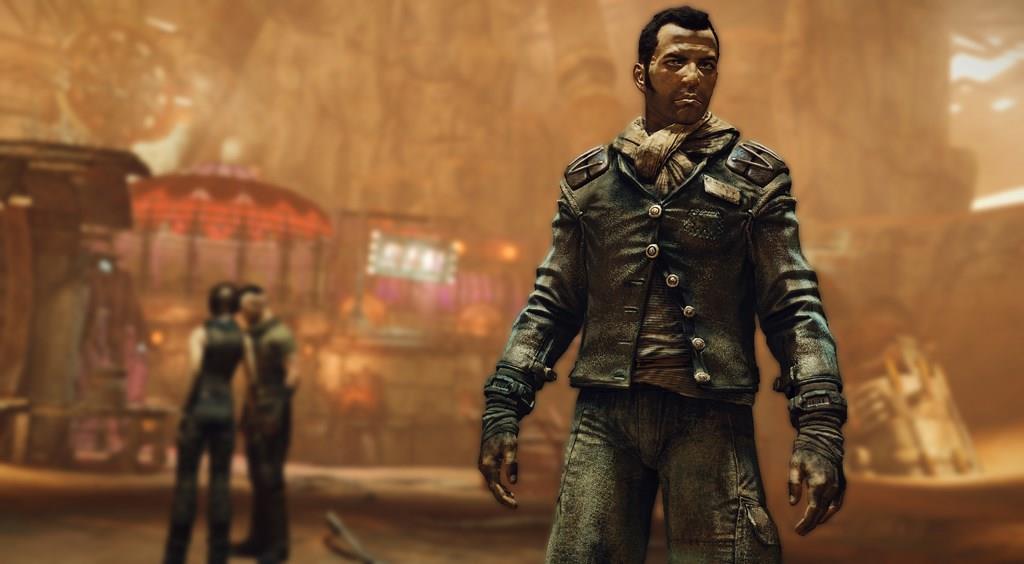 Will there be any differences between the various versions of the game (PC, Xbox 360, PS3)?
Aside from adapting part of the GUI and the controls (and of course of the max resolution) there is no real difference between the PC and consoles


The website for the game mentions crafting items, what items will players be able to craft in the game and how will they play?
You'll be able to craft munitions, potions, grenades, traps and armors and weapons improvement.


Is there anything we missed that you think is important?
We could talk about a lot of different things but we'd rather not spoil it, thank you for your interest in our game, we hope you'll enjoy playing it as we did developing it.