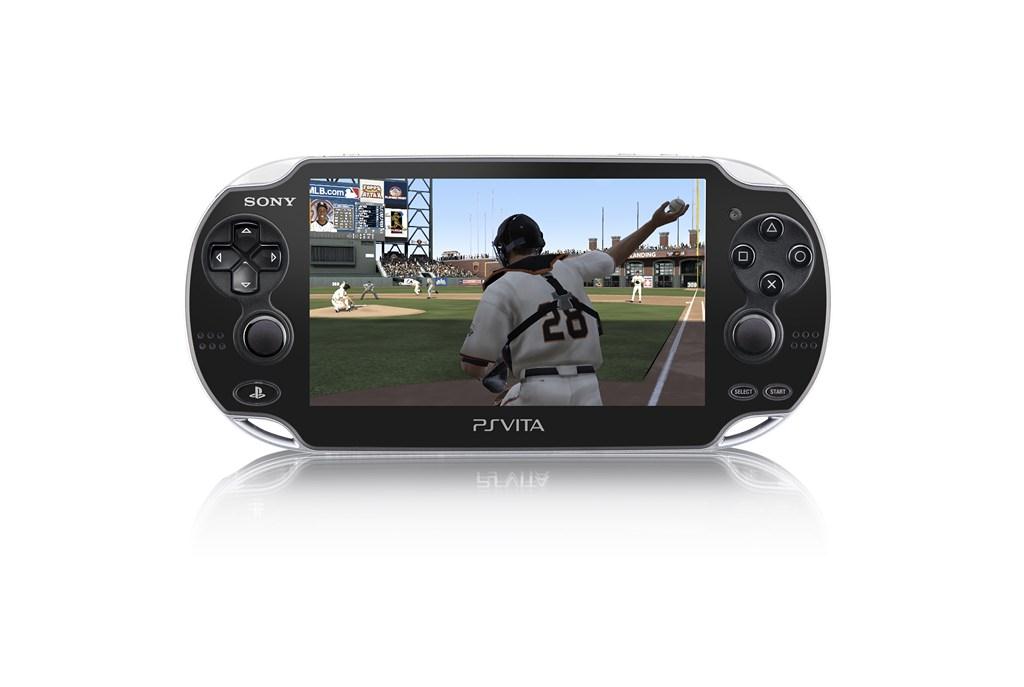 Written by Jeremy Duff on 3/6/2013 for Vita
More On: MLB 13: The Show
Despite what it looks like outside (at least here in Ohio), Spring is almost here. I keep telling myself that and this week I got a little help in believing it as MLB 13: The Show made its way to stores. A new MLB game means a new MLB season, which is a sure that warm weather on the horizon. I’ll be honest though, it has been a while since I picked up a bat, both in real life and digitally. Despite being a bit rusty behind the bat (and glove) I had no problem seeing why this is widely heralded as the best baseball game on the market.

The Vita version of the game is very comparable to the console version available exclusively for the PS3. It has nearly all of the same modes and features and gives you nearly the exact same experience. There are some slight differences, which we will discuss here shortly, but for the most part it is the exact same game. Because of that fact, I am not going to spend too much time going into details on the various gameplay mechanics and specifics of the individual modes, you can find a good critique of those in Sean’s review of the console version. Instead, let’s focus on the differences provided in the portable version and some of the important features that shape the overall experience.

For starters, obviously, the visual quality of the game has been scaled back a bit for the Vita. That isn’t to say that the game doesn’t look good, because it looks great. The Vita version just loses some of the presentation options afforded by the high-powered console such as the TruBroadcast presentation mode(s). You don’t have to worry about anyone looking over your shoulder and mistaking the game for you watching an MLB broadcast but the engulfing experience here is just as deep for the one playing the game. It is still chock full of incredible animations that really mimic the real life game. The physics engine that powers everything is almost as good as it gets, especially in terms of simulating the unpredictability of the ball when batting or fielding.

The Vita platform itself offer some unique gameplay possibilities that the development team takes full advantage of in both the front- and rear-touch capabilities. The game makes good use of both in a manner that compliments the gameplay rather than overtaking it. There aren’t any shoe horned mechanics here, just alternate means of interacting with the game. While there is some basic implementation featured in navigating the menus, the most notable use of the panels are in the pitching and base running portions of the game. The touch screen makes it a lot easier to target your pitches as opposed to aiming with the overly-sensitive left analog nub. The same is seen in base running as stealing and leading off can be aided by simply running your finger(s) along the back. It feels really natural and quickly becomes second nature when playing. 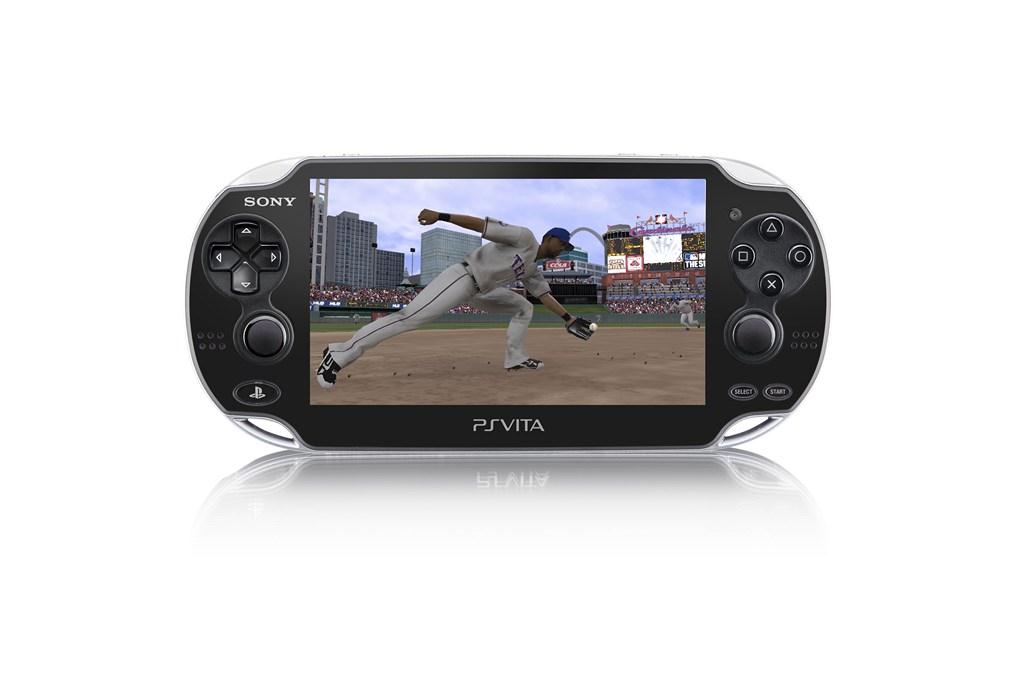 Just as Sean mentioned in his review of the PS3 version, this year’s edition of the game does a great job at alleviating the steep learning curve that has been associated with the series in the past. The new beginners mode is present in the portable experience as well. There are a ton of options available for pitching, batting, and fielding. The new mode eases you into the complicated options available by setting checkpoints for your progress. The better you do over time, the further they expand your controls. It starts off with simplified,press button controls and before it is all said and done, you will be batting with full analog controls and pitching as if you were in the major leagues. Veteran players can opt for heading straight to the full control scheme if they choose either the first time that they boot the game up or within the options menu at any given time. There are even some training routines designed to teach you the ins and outs of baseball itself, including thing such as reading pitches and fine tuning your pitch selection.

There is one glaring omission in this version of the game: Diamond Dynasty mode. Once again the portable version is missing out on the team management trading card game. I don’t quite get why this mode keeps getting left out as it would make a great addition to the game. It is just a single mode though and considering the amount of other gameplay options available, it is a minor oversight.

Once again, the two versions of the game do offer some compatibility in the form of Cross Save features and a Cross Platform play in the Homerun Derby mode. Both of these work without a hitch. Saves can be transferred between the versions with a simply selecting the “save to the cloud” option, just like Sly Cooper:Thieves in Time. The Homerun Derby simply matches you up with the first games available online, regardless of platform. You never know which you will get paired up with and honestly, it doesn’t matter.

It is easy to see why the Show has dominated the baseball genre for the past couple of years. With an expansive list of modes and features and realism unlike anything I have ever seen in a sports sim, the game is destined to impress even non-fans of America’s pastime. Add in the fact of the portable option(s) offered by the Vita version and you have a no-brainer purchase for sports fans of all ages. While this version still comes across as the “little brother” to the PS3 version, the gap between the two seems to be closing up and it could be non-existent before all is said and done.
Phenomenal simulation and an amazing presentation make MLB 13: The Show one of the best sports games available on the market. Vita owners are still missing out on a couple of key features like the Diamond Dynasty mode but you still can’t deny the insane amount of game packed into this little package.