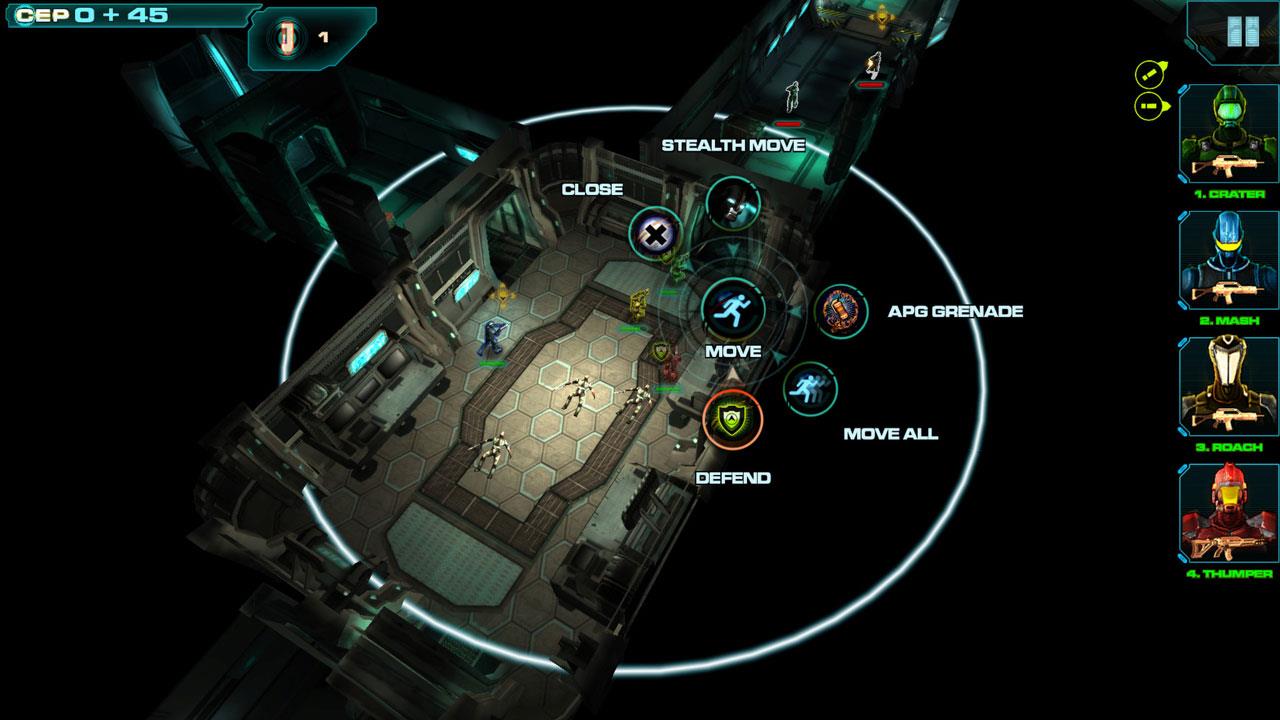 Written by Travis Huinker on 3/6/2014 for PC
More On: Line of Defense Tactics

Originally released on iOS and Android smartphones and tablets, developer 3000AD has brought Line of Defense Tactics over to the PC as a complete package that includes all of the individual in-app purchases. The game has players controlling a squad of four Galactic Command marines in missions that take place in a variety of locations from space ship interiors to planet surfaces. Missions involve various objectives from escorting important personnel to battling other ships in space. The gameplay takes place in real-time but can be paused at any time to issue commands to each of the squad members from taking cover to attacking a certain enemy. The game contains a campaign mode that is spread across 16 levels, in addition to a skirmish mode that has players testing their skills against endless waves of enemies. While the strategy gameplay aspect is well done and polished, it suffers in later levels from difficulty spikes.

The 16 included levels begin with the standard objectives of wipe out all of the enemy forces to more complex tasks which require the use of artillery strikes and even large mech vehicles. Players control four squad members that can be outfitted before missions with a range of weapons and equipment, but ultimately are filtered into the four classes of solder, medic, support, and sniper. Movement of squad members is accomplished through either click or drag commands which allow for placement behind various objects for cover or to attack enemies. While a mouse and keyboard worked without any flaws, the leftover control mechanics from mobile devices sometimes provided a lack of accuracy in commands. When in combat, players can issue a range of commands from melee and grenade attacks to long-range attacks with a sniper rifle or artillery strikes. The success of battle encounters is often decided from the proper use of cover. Characters without any protection from cover will quickly succumb to enemy attacks and ultimately a failed mission when the entire squad falls in battle.

The most surprising element about the gameplay was the complex strategy situations that often required repeat attempts to fully grasp the winning formula of squad commands and equipment loadouts. Even more surprising was that the game was originally developed for smartphone and tablet devices as the majority of missions are far from what one would consider a casual gameplay experience. There were many moments of satisfaction after repeat mission attempts and finally putting together a successful strategy. Some of the later missions unfortunately switched from being a fair challenge to frustration from complex winning objectives and stacked enemy favor.

While the included missions offer a variety of objectives to complete, none of them were truly captivating. The game's narrative is provided through brief voice introductions before each mission, which, even worse, don't offer any background on the four squad members. Without a compelling narrative or attachment to the squad members, missions often result in another exercise of go to this location and complete this certain objective. It's unfortunate as the game contains an entire database that details various units and technology, yet even the campaign missions don't provide much context to the larger conflicts and underlying narrative of the Line of Defense universe. 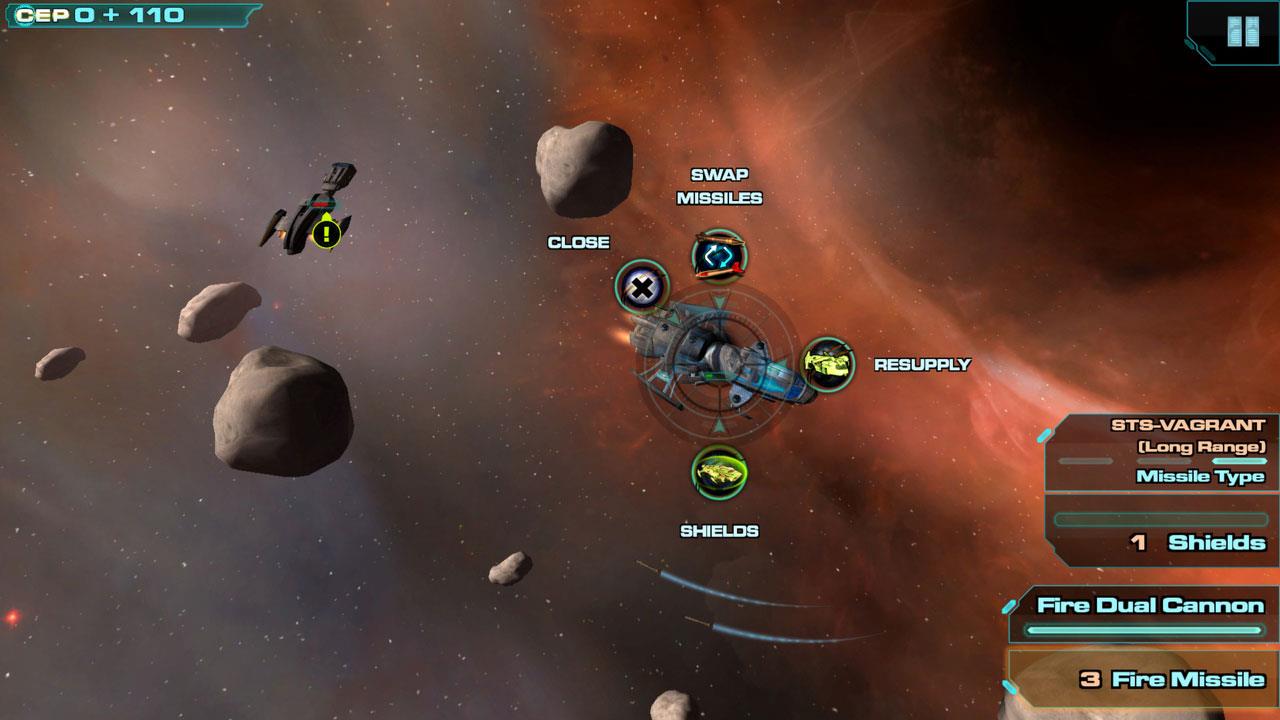 Line of Defense Tactics translates well over to the PC as both its gameplay and controls are polished. Yet, a lacking narrative and difficulty spikes might turn away more casual gamers. The largest problem with the game is that its price doesn't equal the actual value of included content. While the game doesn't share the mobile microtransaction pricing model, the included content in regards to value stands in stark contrast to most games released on PC. Gamers that can overlook the game's issues and high price will find complex and entertaining strategy gameplay that is anything but casual. Line of Defense Tactics is best recommended to gamers looking for an in-depth strategy experience.

Line of Defense Tactics is available now for PC and Mac in addition to iOS and Android devices.

Line of Defense Tactics includes an entertaining and in-depth strategy experience, yet doesn't provide a great introduction to the game's universe with a narrative that isn't compelling or interesting. Even with some of the later levels straying into frustrating territory, much of the game provides a worthwhile and challenging gameplay experience that is sure to please strategy enthusiasts. While not perfect, Line of Defense Tactics is a solid entry in the squad-based strategy genre.