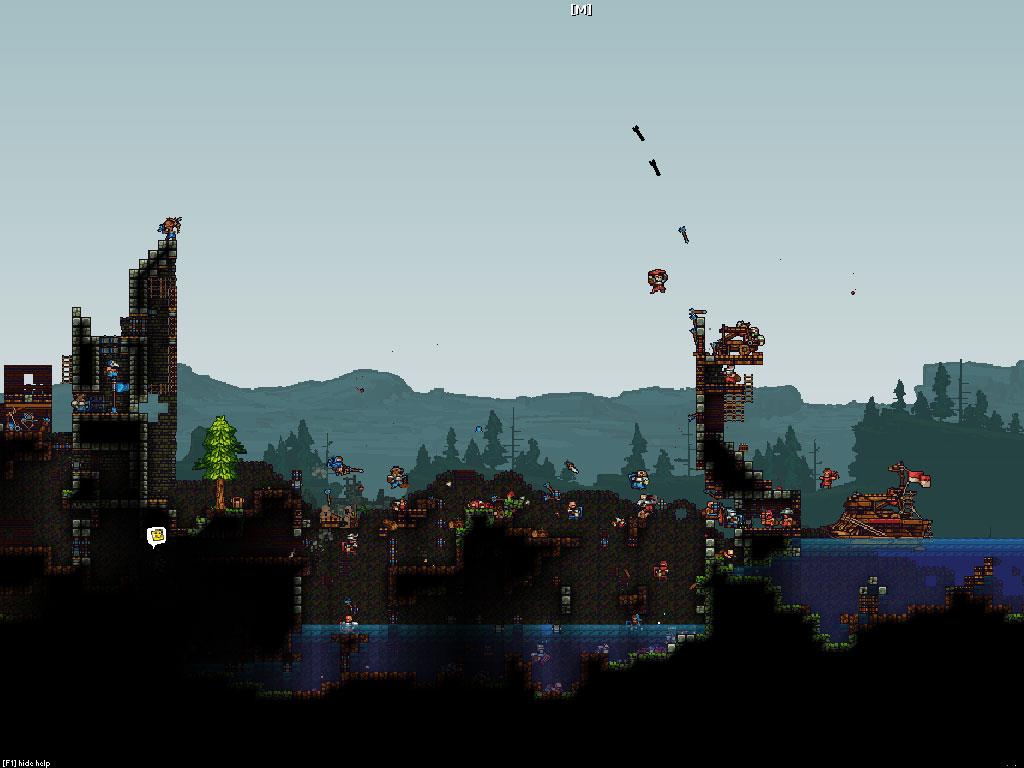 Indie Spotlight is a series at Gaming Nexus that explores the origin and development of unique and innovative games designed and produced by independent developers. Each article includes a developer interview that focuses on examining the concept and design processes involved with each project. Indie Spotlight strives to showcase new and upcoming games that range from a variety of genres and development studios across the world.

While 2D side-scrolling platform and action games aren't uncommon, King Arthur's Gold reinvents the formula by incorporating 32-player multiplayer, castle construction, collapsible physics, and even bison taming. In development since 2011, creator Michal Marcinkowski began the project as the sole developer and gradually gained the assistance of a few collaborators. The game graduated to beta status in mid-2013, which also saw a switch to the Minecraft model of development and release. In the interview that follows, Michal provides further insight into the development process and details regarding the design of King Arthur's Gold.

Could you introduce yourself and talk about your various roles with the development of King Arthur's Gold?
I'm Michal Marcinkowski and I am the lead designer on King Arthur's Gold working together with Geti. Other than that I really do everything except the art: I code the engine, scripts, make sounds, manage business and PR. I used to be a one man army so I am used to doing everything related to game making and publishing.

Can you provide our readers with a brief history of Transhuman Design and your previous game creations?
Transhuman Design (THD) was founded in 2011, but it started much earlier in 2001 with the release of the indie classic Soldat which I made by myself. It's I think a well known fun game in the multiplayer world. It directly inspired games like N, Showdown Effect and Take Arms. Since then, I surrounded myself with a handful of like-minded people in order to do one thing: dominate the world with the most entertaining multiplayer games of all time! 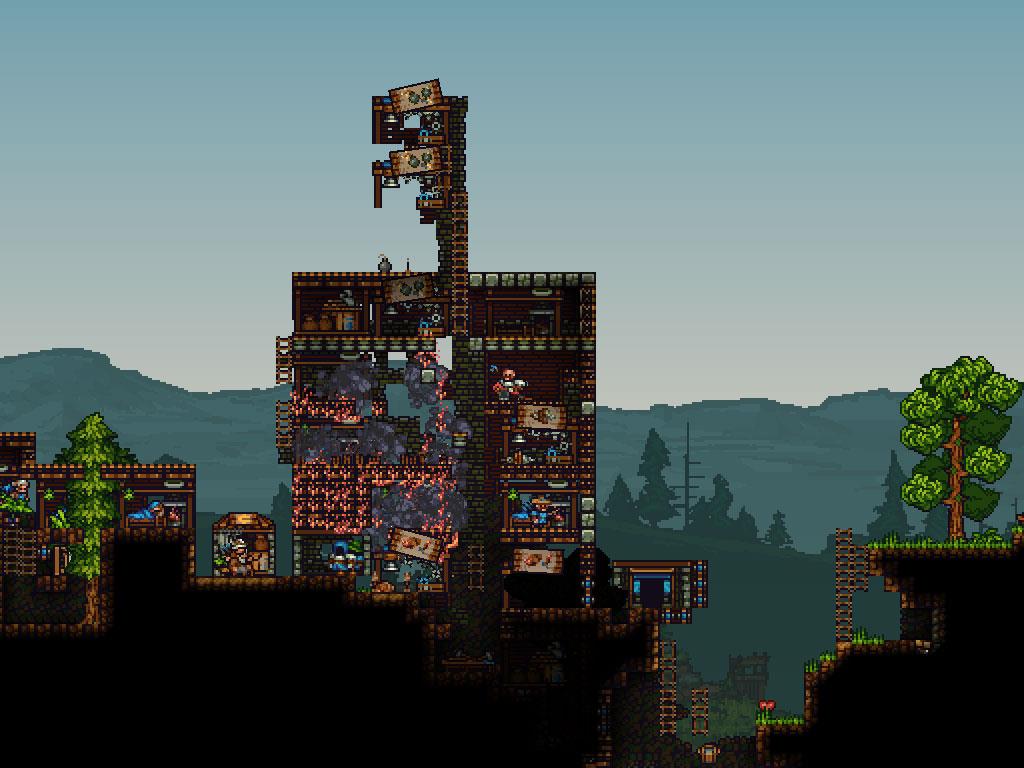 For readers unaware with King Arthur's Gold, what is the game's premise and core gameplay elements?
King Arthur's Gold allows you to build castles and/or fight as knight or an archer in a fully destructible medieval environment. The game is focused on multiplayer and cooperative gameplay. It blends Lost Vikings, mashes them with Worms, with the visual style of Metal Slug.

What was the inspiration behind the game's visual design? What was involved in creating the engine to allow for elements such as dynamic 2D water and fire and collapsible physics?
The direct inspiration for making KAG was a 1993 SNES game called King Arthur's World. It was a real-time 2D strategy game with pixel art. I wanted for it to look very similar, but as time progressed it grew into something that fit Max's (Geti) style. The funny thing about the most impressive features like collapses and dynamic water is those are things me and Max coded in a single day. It's basic verlet based blocks for collapses and Minecraft style bitfield for water. And lots of particles to make it look cool.

From taming bison and riding sharks to medieval sword duels and castle construction, how do you decide on which gameplay elements are added into the game's overall scope?
Some things are carefully designed, liked the cooperative aspects. For example, how builders help knights in moving across the map or how archers support the offense, but some things are truly random and just something which we think is really cool and makes us laugh.

In regards to the single-player and multiplayer aspects of the game, what type of game modes are available to players?
The game modes are:

What have been some of the benefits with creating the game while also allowing community members to play the game during its development?
The benefits are that we have free testers and content makers. It's also a lot of fun to interact and talk with the long-term community members. The game wouldn't exist without them. A large percentage of things in the game, like design and some scripts and maps is directly from the community.

With the game currently in beta and its upcoming Steam launch, what are your future plans for additional content and features?
We will be polishing and bug squashing after the Steam release. The game might change with a flood of new players and we'll have to adjust the game. It's not set in stone, it's a dynamic creation. We also have a couple ideas for new game modes, for adding zombies and new maps.

Could you share a particular favorite story of yours from either the game's development or in-game experience while playing online?
The most beautiful moment for me was when I was playing the game and suddenly saw the formation of a Knight Tower. This is something that the knights do to get over a high obstacle. They can put their shield above their heads allowing somebody to stand on it so it forms sort of a ladder. It was beautiful for me because a couple months earlier I just scribbled the idea on paper and then I saw it happen - not as a scripted event! But made by about eight real people who decided to use it to overcome a high wall.

Is there anything we missed that you would like to mention about King Arthur's Gold?
It's the best game ever made if you like action in multiplayer. I know it's a little tough in the beginning because we can't just make it easier (you're playing against real players!) but once you get over that initial hump it's wonderful.

We'd like to thank Michal for taking the time to answer our questions and for providing a copy of the game. Learn more about King Arthur's Gold through its official website. The game is scheduled to launch soon on Steam.