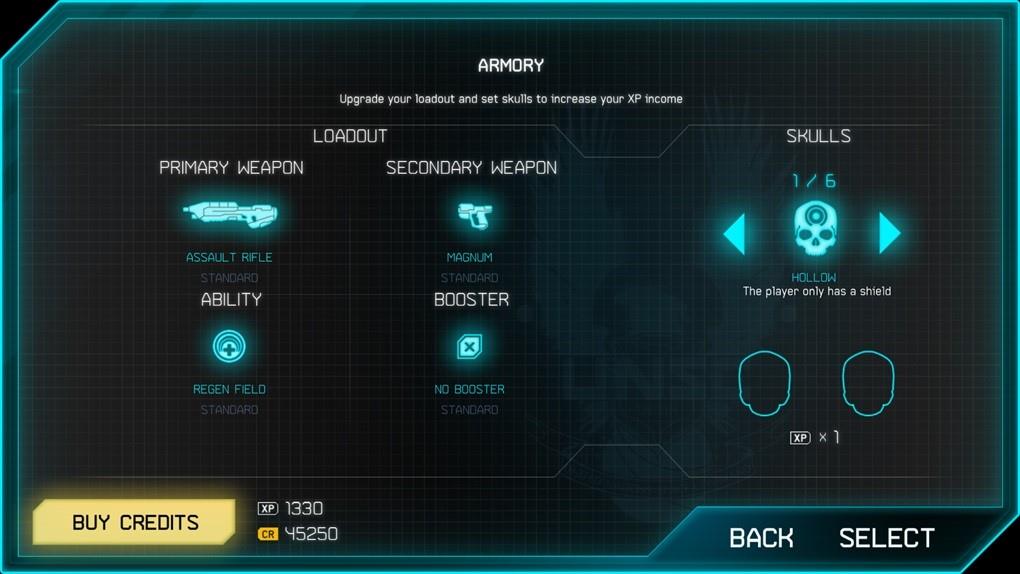 Halo: Spartan Assault is a frustrating experience because it’s so close to being a really good game at first blush. It looks like Halo, it sounds like Halo, and the twin-stick shooter scheme lends itself to Halo’s “30 seconds of fun, over and over again” gameplay. Spend more than five minutes with it, however, and what you’ll learn is that Halo: Spartan Assault is what you’d get if a small child described Halo: Combat Evolved to a mobile game developer after watching someone else play it for 10 minutes.

Gameplay is really where Halo: Spartan Assault suffers. Certainly twin-stick shooters aren’t known for their depth of combat, but this game offers nothing more than dull, never-ending streams of bullets you aim at amazingly thin groups of enemies, broken up by the occasional vehicle segment. To make matters worse, levels are almost always less than five minutes long. Often, the level ends right about the time I’m slipping into my old Halo mode where movement becomes unconscious, almost directed entirely by reflex. Instead, I’m pulled back out of that and reminded that I just spent the last five minutes not having anything approaching fun. The vehicle segments are the closest the game gets, but even those are too short to really make that Halo connection. For example, there is nothing more “Halo” than tearing around on a Ghost, running down grunts, dogfighting with other Ghosts, and just generally being untouchable. In Halo: Spartan Assault, the Ghosts are so sluggish and thin skinned, you’ll die in any enemy encounter that rates more than a two or three on the difficulty scale that I just made up.

Don’t expect much in the way of story either. Maybe that’s to be expected since Halo:Spartan Assault originally a mobile game. While Halo has never been the Citizen Kane of gaming, it’s always maintained a certain pulpy gravitas and offered characters who were easy to root for, if not care about. Not so in Halo: Spartan Assault – even when you correct for the title’s reduced scope. The game is ostensibly a combat-sim retelling of two Spartans’ experiences on a remote planet and its moon, but that’s no excuse for the game’s empty book of a story. Mass Effect has gotten a pair of mobile games that prove you can keep the story-soul of a franchise intact even when you’re bound by the limitations of mobile and downloadable platforms.

To make matters worse, there are microtransactions. You will be politely steered toward spending real money just to have some say in your weapon loadout for the upcoming mission. The default gear – which can’t be changed without spending either real currency or in-game XP – is very basic. You’ll get the classic assault rifle and Magnum or the Covenant equivalents. If you’re lucky you’ll get the shotgun or dual SMGs, but you won’t be lucky often. If you want to use the classic sniper rifle or rocket launcher, you gotta spend. You’ll also get an armor mod like Sprint or Regen Field. Switching those out also require some sort of currency expenditure; so too does the simple activation of a modifier that increases either shield strength, weapon damage, or gives an XP bonus. Yes, you can spend XP you’ve earned on those things, but the cost is disproportionately high relative to the amount of XP you earn during a mission – no doubt just so you’ll be even more tempted to break open your piggy bank. 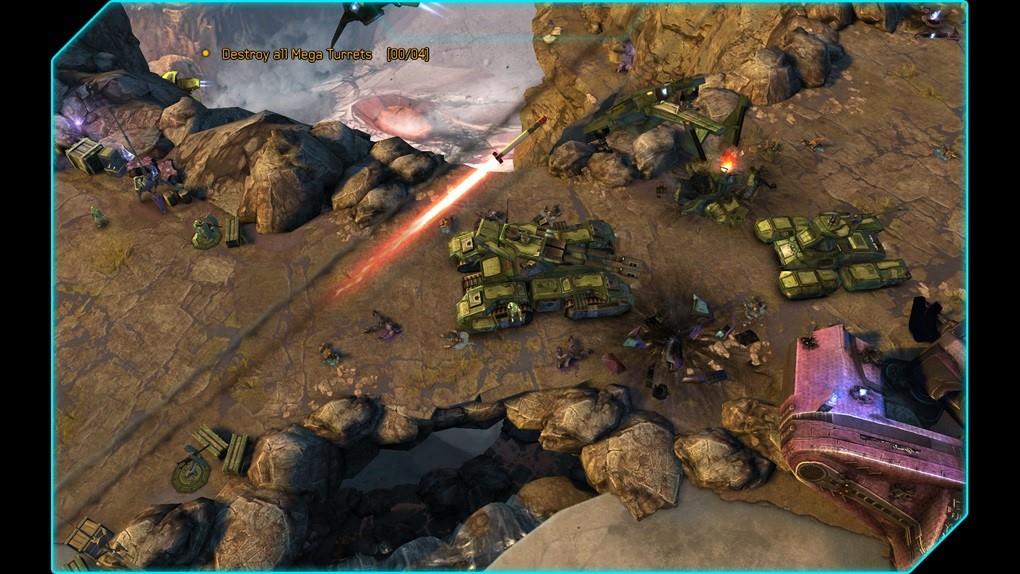 The final nail in the Halo: Spartan Assault coffin for me is the crashing that made simply playing through the game for more than five minutes an exercise in turning it off and then turning it back on again. Every session required multiple console reboots. That’s inexcusable to me. Perhaps it’s just an isolated case or my console just being idiosyncratic. I can’t say for sure, and if the game was better overall, I wouldn’t let it influence my final opinion on Halo: Spartan Assault; however, since the only thing worse than a bad game is a bad game that crashes constantly, Halo: Spartan Assault gets a beating over it.

So if I were you, I’d give Halo: Spartan Assault a hard pass unless you’re a die-hard Spartan completionist, or simply cannot live without new Halo in whatever form you can get it in. It does offer co-op, leaderboards, and community challenges, so if that’s your thing, maybe you might be willing to overlook its other myriad flaws, but I doubt it.