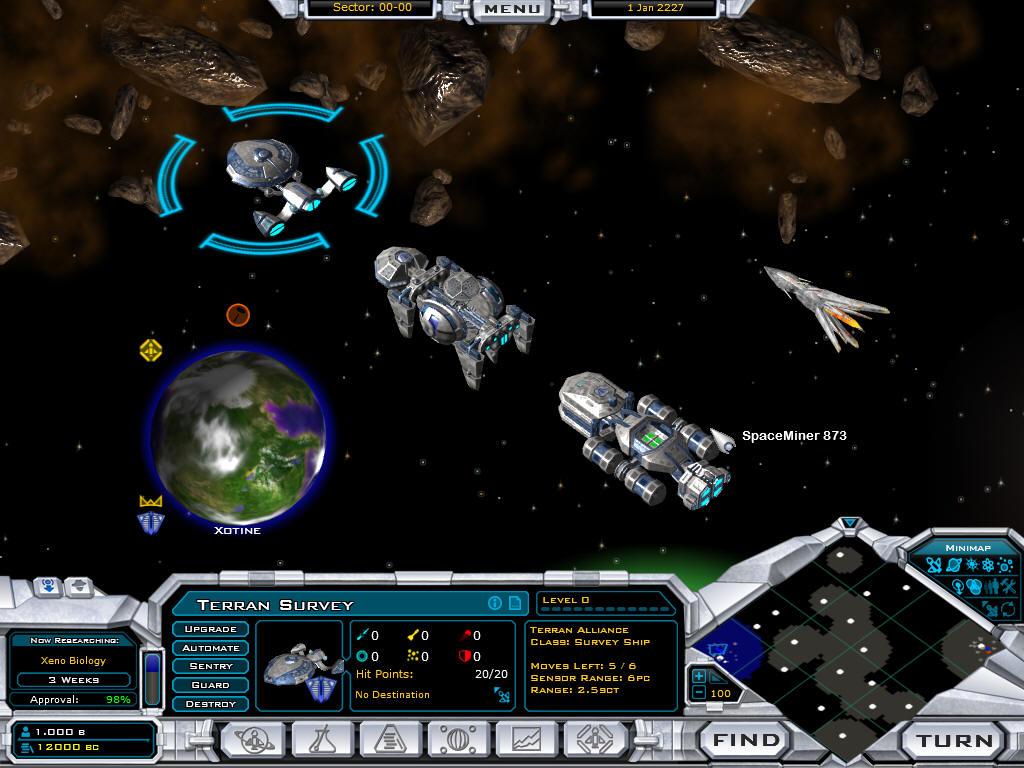 Written by Tyler Sager on 7/2/2008 for PC
More On: Galactic Civilizations II: Twilight of the Arnor
Although GalCiv2 didn’t necessarily need it, Twilight of the Arnor brings to the table more additional content and upgrades than most true sequels. The already engrossing and addictive franchise gets a top-to-bottom overhaul, including new graphics, completely unique racial tech trees and buildings, new ships and shipyard designs, streamlined interface, and a host of other improvements. Twilight definitely feels like GalCiv2, but it plays like a whole new game.

The first and most noticeable addition is the uniqueness of each of the galaxy’s races. With each new GalCiv iteration the races became more and more distinct, and with Twilight each race is a thoroughly different experience. Tech trees have been switched around, with each race getting a handful of proprietary technologies. Research patterns also follow different branches, so there is no longer a generic “best track” through the upgrades for every race. This addition alone reinforces the feel of a given race, as peaceful races take a bit longer to make their way to the weaponry, and those warlike races may have to work just a bit harder to bolster their trading prowess. I haven’t scratched the surface of the different play styles for each of the races, but already I’m finding favorites that fit my play style like a glove. No longer does each race feel like Humans with a Different Face. For this reason alone I would have given Twilight top marks, but Stardock decided to add much, much more.

Not only do the races get unique technology trees, but they have completely distinct ships and planetary developments. While much of the building differences are largely cosmetic, the individuality of each race’s planetary screens is a lot of fun. Where Humans might build factories to increase their production output, the Korath will build Slave Pits. Same basic premise, completely different feel. Not all the differences are just for looks, however, as each race does get an impressive number of unique buildings that further accentuate that race’s qualities.

Ships get a huge upgrade in Twilight. Graphically, the fleets are leaps and bounds ahead of the previous expansion. Each race gets a unique default style, so those not wanting to play with the (even more improved) ship editor can easily field an impressive-looking armada. And gone is the necessity of manually upgrading a ship’s design each time a new technology is researched—the new ship editor will automatically add the newest technology in a particular line to the ship’s design. So when you research those nice shiny new phasers, your shipyards won’t still be cranking out last year’s models just because you forgot to keep tabs on everything. These automatic updates still aren’t as good as the personal touch, but they’ll keep the war machine humming along just fine for all but the die-hard players. In addition to the graphics and automation, Twilight also brings about tons of new design options, so many more hours can be spent simply designing that perfect-looking ship. The new animated additions are particularly fun. 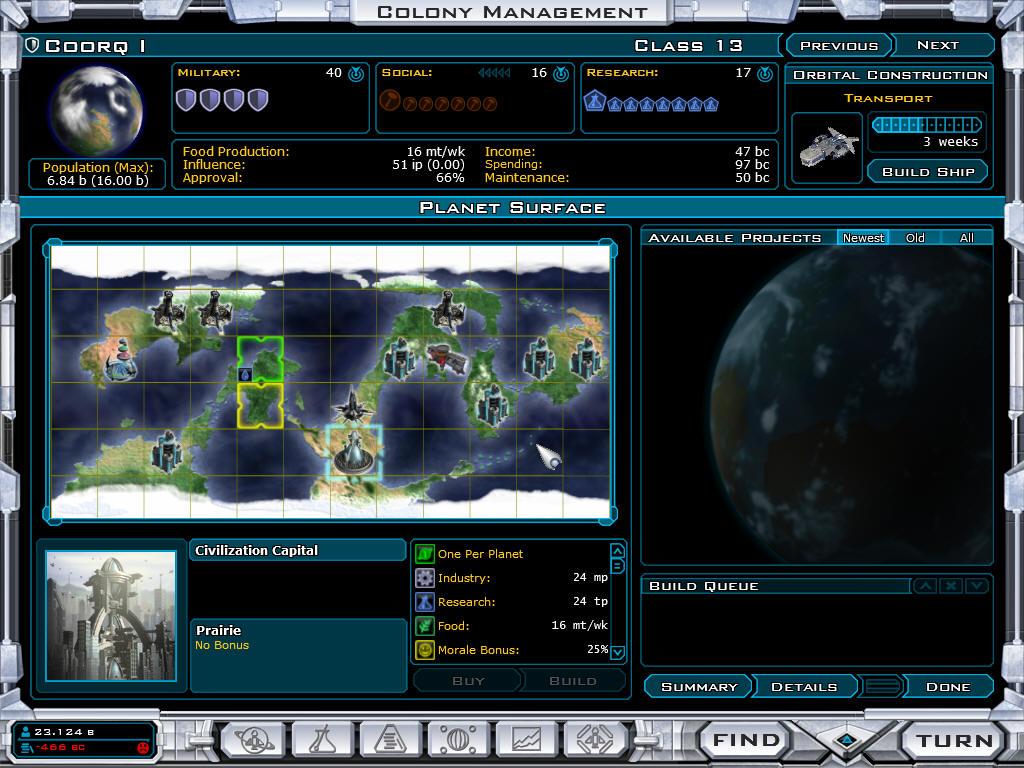 A new victory condition is introduced with Twilight—Ascension. Special new crystals are sprinkled about the galactic map. Building a starbase on these crystals begins a race’s drive toward Ascension. Each crystal with a starbase generates Ascension points every turn—gain enough, and you’re Ascending to a higher plane of existence. Of course, the other races would rather you weren’t getting all that uppity, so they become quite a bit more hostile when you start down that long trek.

Fans of the original Galactic Civilizations will be thrilled to see the reintroduction of Terror Stars, huge mobile starbases with the ability to destroy entire solar systems. This time around, however, these units are not nearly as frightening as their tech level would indicate. Sure, they are able to blot out a sun, but they’re incredibly fragile, and their only real ability is solar destruction. Although I was cackling evilly the first time I actually got one of these behemoths built, I soon realized that they might not be worth the effort of researching, assembling the constructors, and escorting to the offending solar system. Still, they add a nice flavor and option to the game, one which I may just not yet have fully realized.

The single-player campaign wraps up the story of the Dread Lords incursion into the galaxy, and while the campaign isn’t the highlight of the expansion for me, it is still fun to play through the various scenarios and see where the GalCiv plot is going to lead. Galactic Civilizations has always been about the randomly-generated sandbox games for me, and that’s where I continue to find the most enjoyment. Speaking of the sandbox games, by popular demand, Twilight introduces a new “Immense” size galaxy, for those truly masochistic fans out there. This thing is, well, immense. I can’t imagine finishing a game of this size for months, an option I’m sure some will pursue with glee.

And this is probably my favorite part about the Galactic Civilizations series: the developers have such a personal and active relationship with their fans. The care and love that goes into continually improving this series, both from the vibrant player base and Stardock, is refreshing and exciting. Twilight of the Arnor is a perfect ending to an incredible series. Kudos to Stardock, once again, for turning out one of the finest franchises I’ve had the pleasure of playing.
Galactic Civilizations 2: Twilight of the Arnor is one of the best expansions I have ever experienced in my many years of gaming. If you’re a fan of GalCiv2, pick this up. It’s as simple as that.