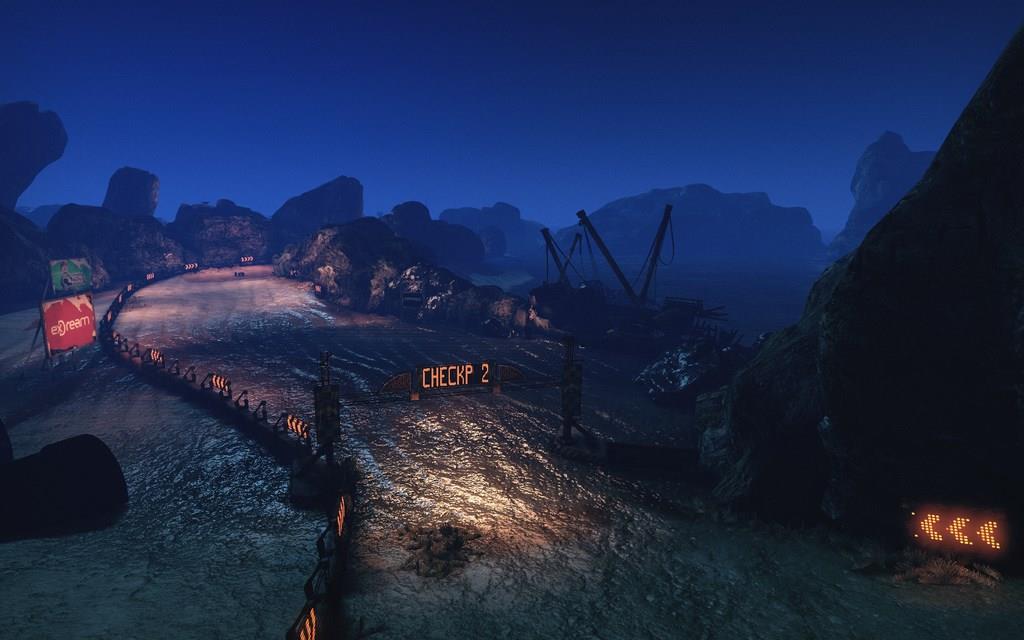 Written by Jeff Kintner on 7/15/2013 for 360
More On: Fireburst
Fireburst, from Black Inc. and Ex Dream, is an arcade-style racer that boasts fast-paced fun, a colorful array of characters and explosive gameplay. Fireburst has some of the best visuals I've seen from an indie game in a while, and it's a nice change of pace from the slew of retro-style indie games that have been released recently. In Fireburst, you take control of a roaring, fire-belching death machine and try to blow up other racers in an attempt to die the least and cross the finish line first. But risk vs. reward is the name of the game--if you want to get the edge on your opponent, you risk blowing yourself up. There are 16 characters and four types of cars, as well as over 200 skins to unlock for your vehicles. Each type of car has a different offensive ability that lends itself to a certain play style. The Fireball, for example, is for offensive players, while the Firewheel lends itself to defensive players that like to lay traps for their opponents.

Fireburst clearly sets out to imitate multiplayer arcade racers and it does an admirable job, but there are a few things holding it back from being a great racing game. First, in a game where you're bound to explode and be repositioned on the track, a map of the course is crucial. I can't tell you how many times I was pushed to last place due to a series of setbacks (as is wont to happen in a destructive racing game), and just gave up because I had no idea how far behind I was.

There were also times when I thought I was miles ahead of the competition because I hadn't seen anyone behind me for a solid lap, but if I hit a corner I was suddenly in fifth place. All that's shown is a list of eight faces that tells me who's in first, second, third, etc., which I don't really care about because it doesn't  matter who's in first. I just need to know how far I have to go before I can blow them up. Even a straight line that shows the relative distance between racers would have been nice. Speaking of corners, as devastating getting blown up and reset on the track is, your worst enemy is collision physics. If you touch a corner, not only will you lose all of your momentum and pop straight up in the air, you're likely to end up facing the wrong direction as well. Fortunately, the game has a suicide button that just resets you.

The single player mode is relentlessly frustrating. The original eight characters each has a series of five challenges, which unlock another character upon completion. Possibly this has the intent of familiarizing you with the different tracks and vehicle types--but being forced to run the same track over and over again because I didn't hit enough barrels felt more like a training regimen than a game. I would have rather had a tournament mode, or even a time trial, instead of a bunch of challenges with no replay value. 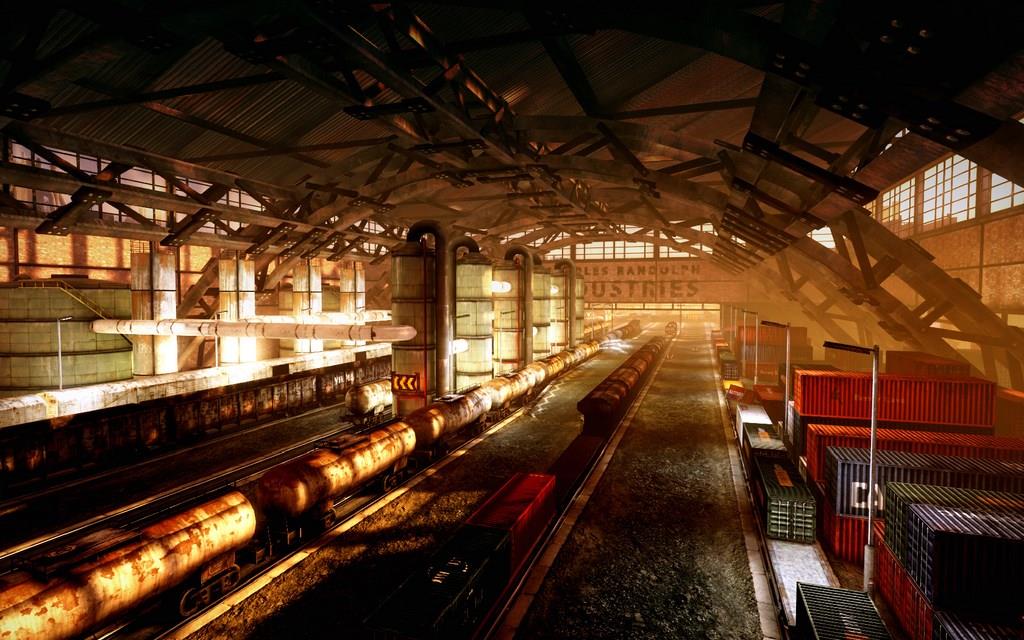 I appreciated that a set of tutorials to introduce you to the mechanics of the game, but I would have appreciated it even more if it had been split up into one beginner and one advanced tutorial instead of a series of seven challenges with a paragraph explaining the purpose of each one. By the time I reached the fifth tutorial I was bored and just wanted to race.

There's also a Destruction mode, which is a little closer to the Twisted Metal side of things--instead of racing to the finish line, you race to be the first to 10 kills. While Destruction is leagues ahead of the single player challenges, it's not entertaining enough for extended play. But if you have a kid or younger sibling that can't race because they run into everything, they might enjoy the demolition derby.

To be fair, Fireburst was built to be a multiplayer racing game and that's where it shines. The actual races are fast paced and fun, and blowing up your friends never gets old. There's a diverse course selection and each one looks great and has enough sidetracks to warrant exploration on each play through.
All in all, Fireburst is a game that looks great, has tight controls and a great mechanic behind it, but has enough speed bumps that stack up against it to keep me from coming back for more.