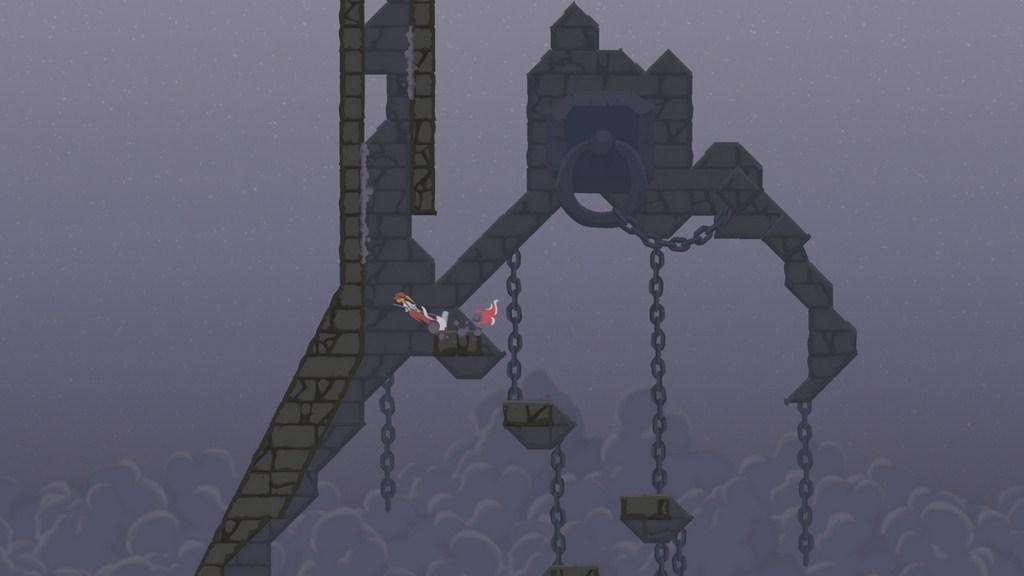 Written by Travis Huinker on 3/6/2012 for PC
More On: Dustforce
The original images and videos of Dustforce introduced a beautifully rendered world and unique concept of a platformer based upon sweeping. The game's stunning visuals and innovative gameplay were quite impressive for only a group of four developers from the independent Hitbox Team. With built-in leaderboards for comparing level runs, ability to replay other players' attempts, and local four-player multiplayer, Dustforce sounded quite promising for its small asking price. After a brief period with the game, the honeymoon stage of the relationship would soon end due to some issues with perfection.

Dustforce is first and foremost a platformer. The game completely neglects any sort of narrative in favor of complete involvement with platforming. After a quick tutorial of the necessary movement and sweeping controls, gamers are thrown in the game's hub world. The hub world is populated by a series of doors that act as markers for the game's various levels. At the beginning of the game, only a small portion of the actual doors are unlocked and the rest require certain colored keys to play the levels. There are a couple of keys already floating around the hub world to get players started with their sweeping. However, the other keys will need to be obtained through completing unlocked levels with a perfect score. Each level can be played with one of four characters that share the same movement styles, but differ in appearance and the height of their jumps. 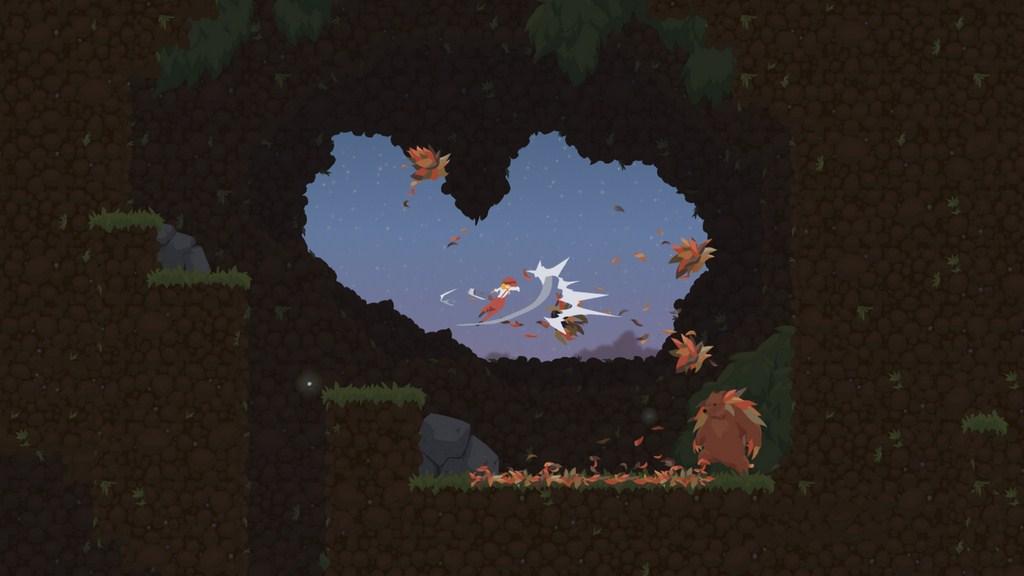 Levels in Dustforce range from simple paths to complex routes that challenge players in finding the best method of movement. Upon reaching the end of a level, gamers are given two grades in the areas of finesse and completion. Finesse is determined by the player's movement through the level and ability to keep the combo meter running until the end, while completion is determined by the amount of derbies and enemies swept from the floors and walls. Both finesse and completion are ranked upon a letter-grade from "D" to "A," with the addition of a "S." The "S" grade represents the best time and full completion for the level. When gamers receive two grades of "S" for finesse and completion, they receive a key for unlocking another level.

Movement throughout levels goes about the standard affair of platformers and offers the ability to gracefully slide around surfaces with broom in hand. It's as if Mirror's Edge was translated to the platforming genre with the ability to sweep environments. For the most part, characters move gracefully about the levels, but there were a couple occasions of odd movements in the wrong direction after jumps. Runs through levels become almost a work of art as paths become memorized and the character jumps through obstacles while continuing to sweep any dust that happens to be in the way. In addition, gamers can watch replays of other runs through levels using online leaderboards. The replays may either provide inspiration or cause utter contempt in one's platforming ability. 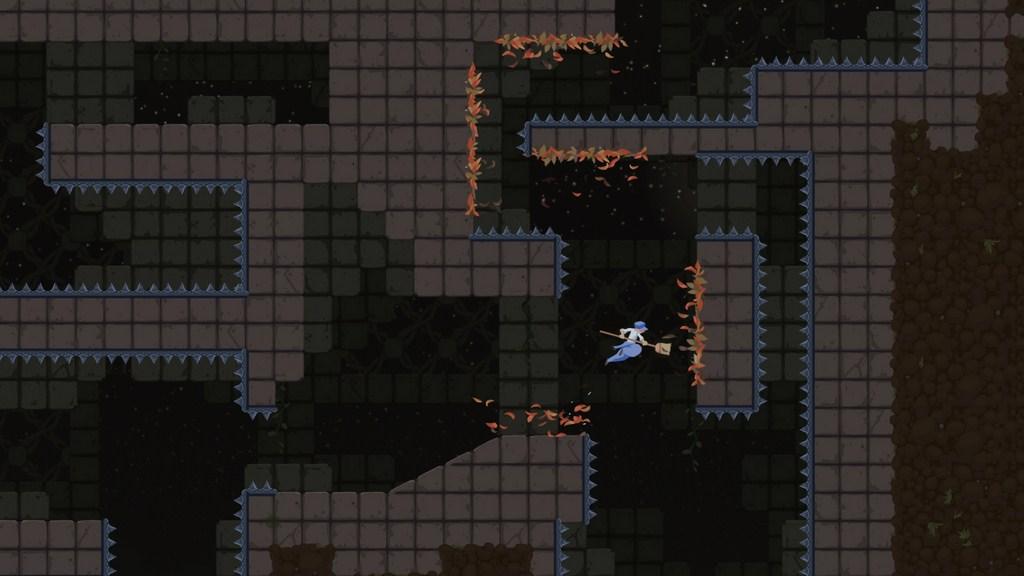 The quest for perfection in each level might sound great to veterans of the platforming genre, however, casual gamers simply looking for an entertaining experience will most likely be frustrated with the game's difficulty. There is a very low tolerance for error in Dustforce. If a character gets hit by an enemy or misses a critical jump, the gamer can finish the level with an imperfect grade or restart the level and try again. Gamers might need to reconfigure the keyboard controls to aid in their platforming pursuits. Memorizing the layout of levels and the mapping for controls is a tedious process of trial and error that will excite some gamers as a tempting challenge, while others will be more tempted to throw their keyboards across the room. The game promises a total of 50 levels that vary from calm exploration to intense challenges. Unfortunately, many of levels that might be designed for exploration are locked behind further doors.

In addition to Dustforce's single-player levels, there is a local four-player multiplayer mode that has gamers battling in survival and king of the hill match types. Gamers can select to be a janitor or a character that spreads filth instead. Local multiplayer is always welcome in gaming, but it was unfortunate that the game didn't include any support for online matches. The multiplayer portion of the game might be entertaining for a short period of time, but the majority of content will be found in the single-player mode.

Dustforce is available now for Windows PC on Steam.
Half of Dustforce offers a thrilling and innovative approach to the platforming genre with stunning visuals and music, concise movement controls, and in-depth leaderboard support. The other half of Dustforce suffers from challenging difficulty and the constant requirement for perfection. If gamers do not achieve perfection in level runs, the majority of content remains locked until more keys are earned. Dustforce is a challenging and sometimes frustrating platforming experience that constantly expects perfection.