Written by John Yan on 9/8/2009 for PC
More On: Darkest of Days
Darkest of Days is a title that takes advantage of NVIDIA's PhysX technology to offer a more realistic looking battlefield. From smoke effects to rock chips from gunfire to leaves falling, 8monkey Labs has really strived to incorporate the technology well into the title. While this isn't a review of the game as we have someone on staff doing a full blown review, I'll be taking a look how PhysX affects the performance of the machine as well as what added effects are available when you do decide to use it. I'll also look at how using a dedicated PhysX card does in increasing performance over using a single card to do both PhysX and graphics rendering at the same time.

With Darkest of Days, there are three levels of PhysX interactivity. The low setting incorporates just the CPU in providing these simple physics effects. You'll see rag doll effects on the bodies as well as simple effects on crates and barrels. Turn it up a notch to medium and that's where the graphics card comes into play. From here you'll start to get more with leaves, wind, and effects when a bullet impacts on a surface. The last setting, high, will add smoke and fog to really help with creating a realistic battlefield and weapon effects. To better illustrate this, I've recorded three movies using Fraps to show you what the settings look like.

Here's the baseline video with the PhysX setting set to low. Rag doll effects are present when you kill enemies and there are some smoke effects but not to the extent of what you will see when you turn on high PhysX mode.

Turning the PhysX level to medium, you can definitely see some differences. Watch the ground and the air as leaves come swirling around. You'll also see the leaves react to the horses as they ride by and rustle them up in the air. The effect also transfers to other parts of the game with ash flying in one level in Pompeii and flowers in another. The effect adds a lot of life to the environment when you play through the game.

Finally, a high PhysX setting really makes the smoke and fog stand out. You can see how thick and dark the smoke is from the guns and explosions in the video. This really adds to the gameplay experience as you now have to deal with the smoke blocking your view in certain circumstances. Running through a battlefield with a lot of gunfire, the level of tension is heightened by the fact that you can't see very far ahead of you and you run the risk of running into a large group of enemies as you run through the smoke and onto the other side.


To help benchmark PhysX, Darkest of Days comes with a convenient PhysX benchmark. The level used is called Battle for Holy Ground and it takes place during the Civil War era in the Battle of Antietam. It's also known as the Battle of Sharpsburg more so in the South and it's been called the bloodiest single day battle with over 23,000 casualties and it's also the first major battle of the Civil War. My testing computer consisted of:

The PhysX demo of Darkest of Days doesn't run the same each time as there are a lot of variations I saw in the benchmark. Because of this, I ran the benchmark for each setting 5 times and averaged out the scores. The baseline or control test will be having low PhysX features turned on which just uses the CPU. 4xAA and 2xAF were turned on as well and I ran the game at 1680x1050 resolution. 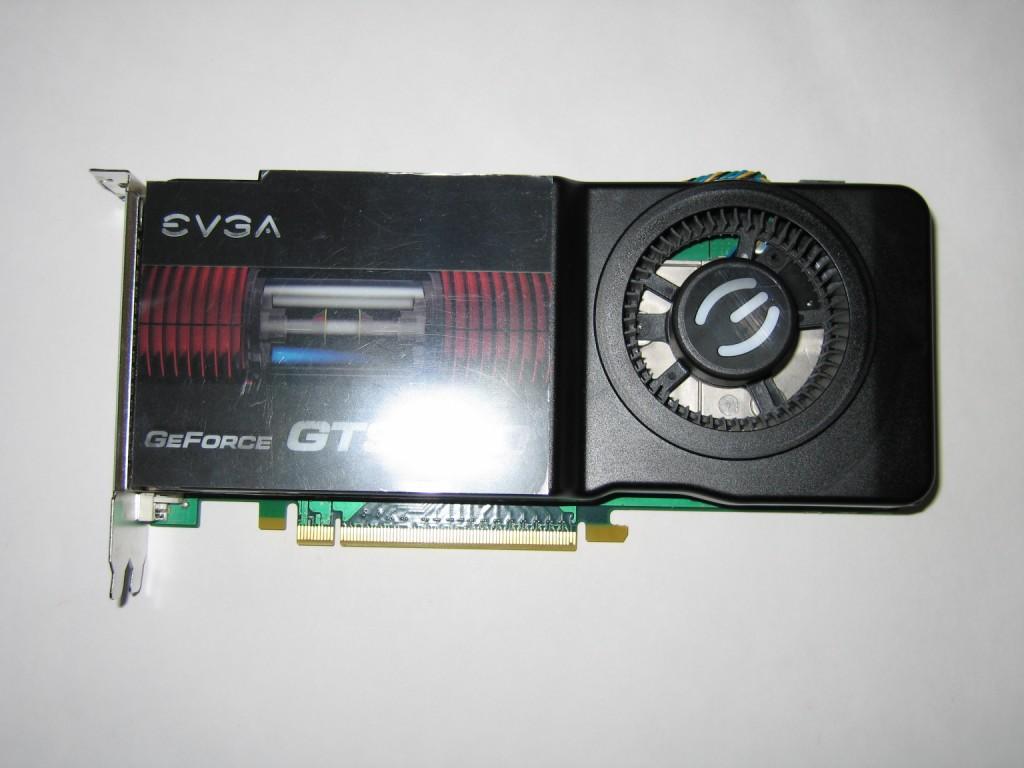 Now for the next few tests, I'll show you how turning on PhysX compares to the control. At medium, we get a healthy drop of about 48% in frame rate which is a significant drop when you start asking the video card to do both graphics and PhysX. It's playable but not smooth as you'll run into many areas where it drops down in framerate. Still, I certainly didn't mind playing through the game this way on one card provided it's a GeForce GTX 275 and up. When you turn on high PhysX you can really see the machine get bogged down. It's certainly not at the performance I would like it to be if I were to want to play this at long periods of time. At roughly 20FPS average, you're going to get a lot of slow downs in areas with a lot of gun fire and explosions and you do get plenty of that when a great deal number of characters are on screen firing guns at the same time.

So, now that we see how PhysX performance is without using a dedicated GPU to help out, let's see what happens when you pop in a video card and offload the PhysX computations to it. Like I mentioned earlier, I had a spare GeForce GTS 250 from EVGA that I was able to use in my machine. Let's see if it helps any.

Interestingly enough, we see very little change with medium PhysX over a single card solution. Frame rate was only 1 fps higher but in the somewhat playable range in my opinion. I really expected a lot more increase on speed but I ran it a few times and the speed was pretty consistent on what came out. On high Physx settings and with a dedicated GPU taking the PhysX load, the framerate was a lot better than with just one card running. This is what I was expecting when using a strong GPU as a PhysX card. You can see in the graph over the scores of using a single GPU that it helps out in giving you extra visuals and better framerate. Keep in mind I'm not running one of the higher end i7 cores out there now (still too expensive for me to upgrade my setup) but I feel comfortable running the game on high PhysX mode and get the visual benefits from it on my machine.

So, as you can see a dedicated PhysX card in Darkest of Days will help out pretty well should you want all the PhysX effects on. I'm curious to see how well it would do with a higher end CPU but I'm pretty happy with the results. It goes to show that if you upgrade a NVIDIA card to a higher end one and you have the spare PCI-E slot, don't throw it out or give it up as you can reap some visual benefits with it by making it do all the PhysX work. For Darkest of Days, the game does look better with the effects turned on and also changes the gameplay up a bit with the inclusion of heavy smoke and fog effects. To get the best experience out of Darkest of Days, a NVIDIA setup with PhysX enabled will provide you with the most compelling experience in the game.