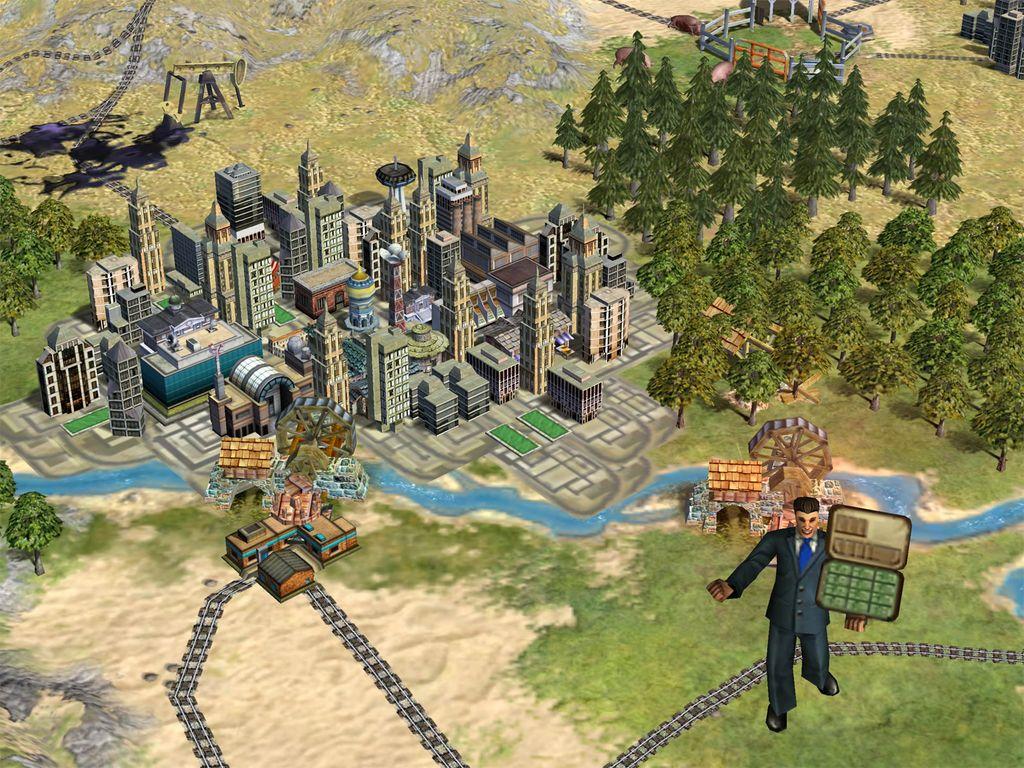 Civilization IV: Beyond the Sword

Written by Tyler Sager on 9/5/2007 for PC
More On: Civilization IV: Beyond the Sword
My favorite part of any Civilization title has always been the early and middle stages of each game. The land grab, hunting for resources, and solidifying my borders was just more appealing than the late-game grind for victory. Civilization IV: Beyond the Sword is helping to change my view on this, giving the later-game CivIV some new and interesting challenges, as well as bolstering this great title in the earlier stages.

To start things off, Beyond the Sword delivers another handful of new Empires and Leaders to play, insuring that any player should find the perfect Empire to match their playing style. The Babylonians, Khmers, Byzantines, and many others all make their debut, but I found myself partial to the super-turtling Native American Empire and the wealth-tastic Dutch. Several new late-game units are also introduced, both Empire-specific and general. Watching my paratroopers parachute into enemy territory for that surprise attack was quite a thrill, and the Airship bombardments are just a joy to behold. Many of the general units now sport some fancy new Empire-specific graphics, which added a surprising amount of flavor to the game.

The tech tree has undergone some nice revisions, in addition to gaining a few new techs. Some of the unit requirements have been switched around, and for the most part I am pleased with where everything ended up. Much of the Culture track now kicks off with the “Aesthetics” tech, necessitating a more targeted approach to that branch of research. Buildings and Wonders have had some tweaking as to when they become obsolete, again giving some nice balance changes. Monuments are actually worth building after the first few turns!

One of the best new additions from Beyond the Sword is the Corporation. Starting one of these powerful Wonders can be a bit tricky, since players need the correct resources, Technology, and they must spend an appropriate Great Person to kick things off. However, once running, these beauties can really change the game. A Corporation is founded in a particular city, much like a religion’s Special Wonder building. After the initial founding, that city can build a Corporate Executive, sort of a missionary for a given Corporation. These Executives can then spread the Corporation to additional cities. Care must be taken, because each Corporation taxes a city’s resources quite a bit, and too many (or establishing competing corporations in a city) can sink an Empire’s economy quickly. However, the benefits can far outweigh the costs, as corporations can provide a city with much needed food, money, culture, or even crucial late-game resources of Oil and Aluminum. So now there’s a solution to those maps where I just couldn’t find Oil to save my hide.

Another big new addition in Beyond the Sword is the concept of Espionage. I wasn’t all that impressed with Espionage, actually, but I might just be missing out on the finer subtleties. Players can now research and spend monies on Espionage, allowing the new Spy unit to wander into enemy territory and have some fun. These Spies can steal technology, sow discontent and start riots, or just hang out and watch what’s happening in a given city. In addition, Great Spies now make an appearance as Great People, allowing for some boosted Spy missions and allowing the Empire to build the Scotland Yard Wonder. So far, Espionage seemed a bit of a waste of my resources, but it also just didn’t fit my play style too well.

Some overall gameplay balances round out the Beyond the Sword experience. Siege combat has been tweaked, Air units can now gain promotions like other military units, and some new maintenance costs have been implemented for cities on far islands. One of my favorite new concepts is the ability to plunder enemy trade routes—naval vessels can now park outside an enemy city and rake in a few gold a turn. Of course, this can annoy the neighbors, so it’s best to use this wisely (or just send a Privateer to carry on without letting anyone know who’s calling.)

Beyond the Sword also goes that extra mile and adds a slew of new Scenarios and Mods to the CivIV world. Many of these are a blast to play, including “Final Frontier”, which totally remakes Civ into a 4X space exploration game. While not as good as some of the other 4X space games on the market, it’s certainly a nice change of pace for Civ. I also enjoyed the “Gods of Old” mod, a fantasy mod adding a bit more bite to Religion in the Civ world.

Civilization fans have yet another great addition to their addiction in Beyond the Sword. The hours just vanished in a pleasant turn-based haze over these past few weeks, and there are countless more hours soon to be torn from my free time. Beyond the Sword is a wonderful expansion to a great game, so those still on the fence about picking this one up would do well to give in to temptation.
A great expansion, with tons of new material. I’m just scratching the surface with a few weeks of play, and there’s lots of additional greatness lurking underneath this time-eater. Just one more turn…