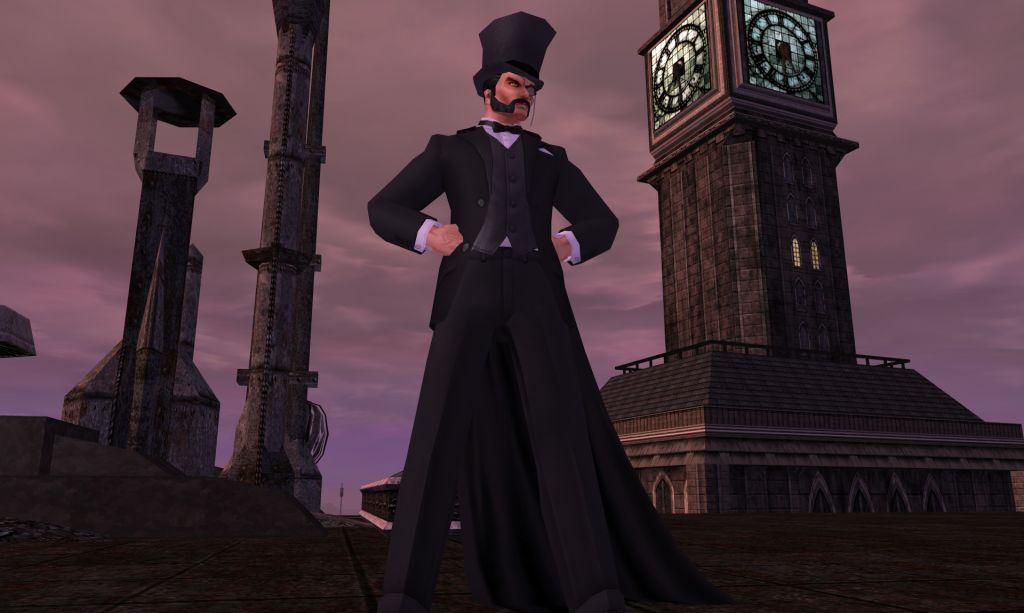 Written by Charles Husemann on 12/3/2008 for PC
More On: City of Heroes
It's hard to believe it's been over four years since I first entered Paragon city.  I haven't had the chance to go back in a while so we jumped at the chance to talk to someone at NC Soft about the upcoming free expansion for the game which goes live this week.

Can you introduce yourself and describe your role on the project?
Matt “Positron” Miller, Senior Lead Designer, City of Heroes

City of Heroes is now four years old, what's been the most important thing that has changed since the game was launched four years ago? Can you talk about how the MMO market has changed since the game launched?
I think that the most important thing is that the audience for MMO’s has grown exponentially since City of Heroes has launched. When CoH launched, having over 100k active subscribers was generally considered successful. These days new MMO’s are targeting much higher subscriber numbers. That said, City of Heroes exceeded the goals that were set for it at launch, and our retention (keeping the number of subscribers month-to-month) has been amazing as well. 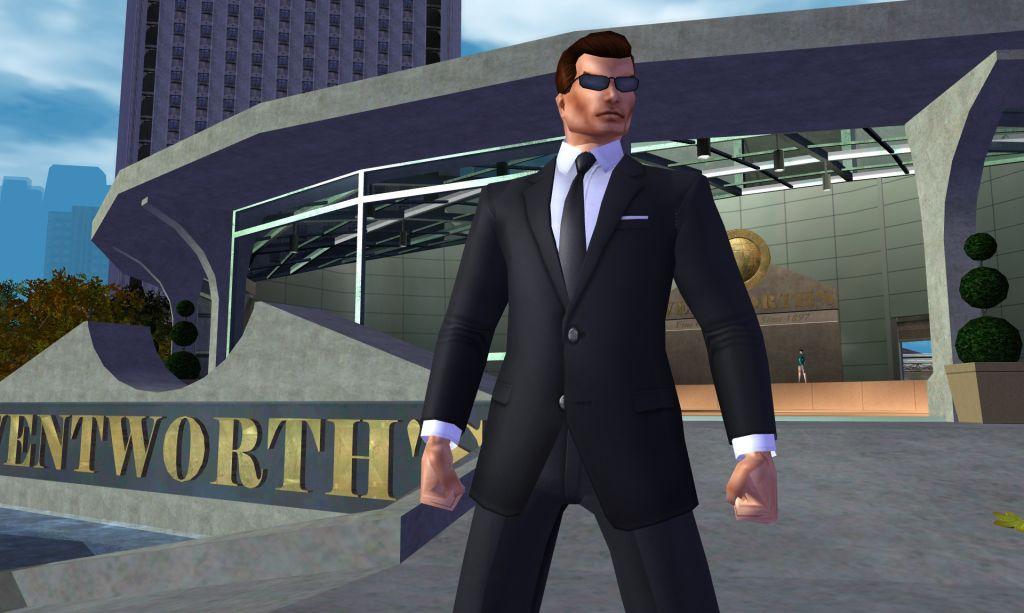 How do you try and bring new users into a mature game like City of Heroes? We've seen several big name MMO's come and go but City of Heroes is still going strong, what do you credit that success to?
While we are constantly working on new content for existing players, we are also trying every day to make City of Heroes more approachable to a new user. That said, we could still be doing a better job of it and we will be are taking concrete steps to do so next year. In the end, I credit the fact that our users are very helpful and mature. People who start playing City of Heroes or City of Villains find it easy to find someone willing to help them understand the game or give them a few pointers on how to make a fun-to-play character. As a side note, anyone can get a free trial at www.cityofheroes.com/trial.

The number thirteen carries a lot of mojo, both good and bad, did you do anything special for this being the thirteenth free update to the game or was that not a factor? How long is the list of future enhancements right now?
Thirteen does have its connotations, but in the end we couldn’t “skip” it and move straight onto fourteen, so we’ve been cramming as much cool stuff into thirteen as we could. Our list of future enhancements is stretching well into 2010 at this point, still sticking with our “three issues a year” release plan.

When you look at the content for a release what's the most important consideration for a feature? Is it safe to assume it's a mix of items you want to implement and fan requests?
First and foremost is “is this fun?” If the answer to that is “no” we move onto the next feature. Next is whether the feature fits in a comic book game. Sometimes the idea is born out of comics (sidekicking for example), and so the fit is a natural one. Day Jobs on the other hand was a simple system of “logged out bonuses” that was then designed for a comic book game. Now the idea of getting rewarded for logging out depends on WHERE you are logging out, thus what your character is doing for a “day job” while you are not controlling them fighting/committing crime.

And yes, we are always looking at the community and taking their requests into consideration. Many of them have been playing this game for a while, and have a different sort of understanding of the game than those of us who are constantly looking under the hood at how things work, and that’s a good thing. 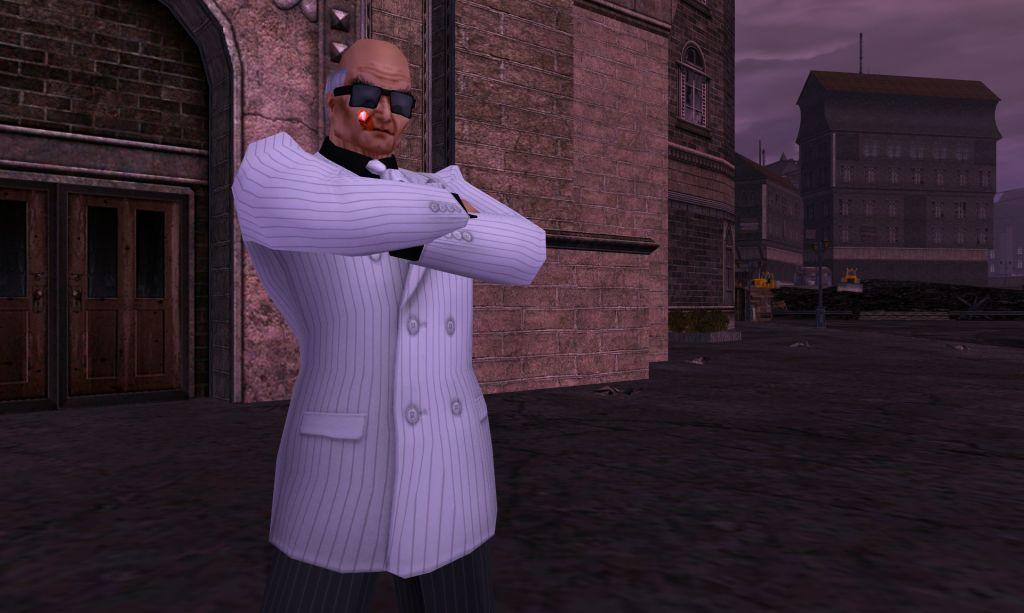 You're introducing day jobs for the heroes in this release, can you talk about the design philosophy behind the feature (it makes sense)? From the description it sounds like the day jobs are based where you are logged out, why did you decide to go this route rather than having fixed day jobs? Do you have a personal favorite among the jobs?
Day Jobs was originally an idea sparked in a brainstorm we had for a “secret identity” system for City of Heroes. The idea didn’t really work for what we want secret ID’s to do, but it had legs enough that it could stand on its own.

We went with basing the “job” on where you logged out so that the players would have a closer connection to what their character was doing while they were offline. It’s about immersion at that point.

I think my personal favorite day job is the one you earn for logging out in the Ouroboros zone. I think everyone would love to be able to call “time traveler” as their day job, given the opportunity.This release also introduces a new merit system; can you talk about the new system and what players can expect from the system?
The merit system allows players to have better control over what rewards they are receiving for playing the game. If they are looking for a specific Enhancement, they can get it by earning and using Merits instead of constantly farming content for rolls on specific random tables to get the one they want. Now the need for farming goes out the window, as players are rewarded with merits across the board in several different areas.

The leveling pact system sounds pretty cool as it will allow those who play with friends to stay at the same system, it also seems like it could be abused by people. Why did you decide to roll this feature out and what are you doing to prevent people from abusing the system?
We are always looking for more ways for you to play City of Heroes with your friends, as that is one of the biggest attractions MMO’s have over single-player games. Sidekicking was a good example of this, but even that had its limits. The leveling pact allows two characters to always be at the same level, no matter what, and that’s a feature I am sure a LOT of MMO players have been wishing for, for quite some time. 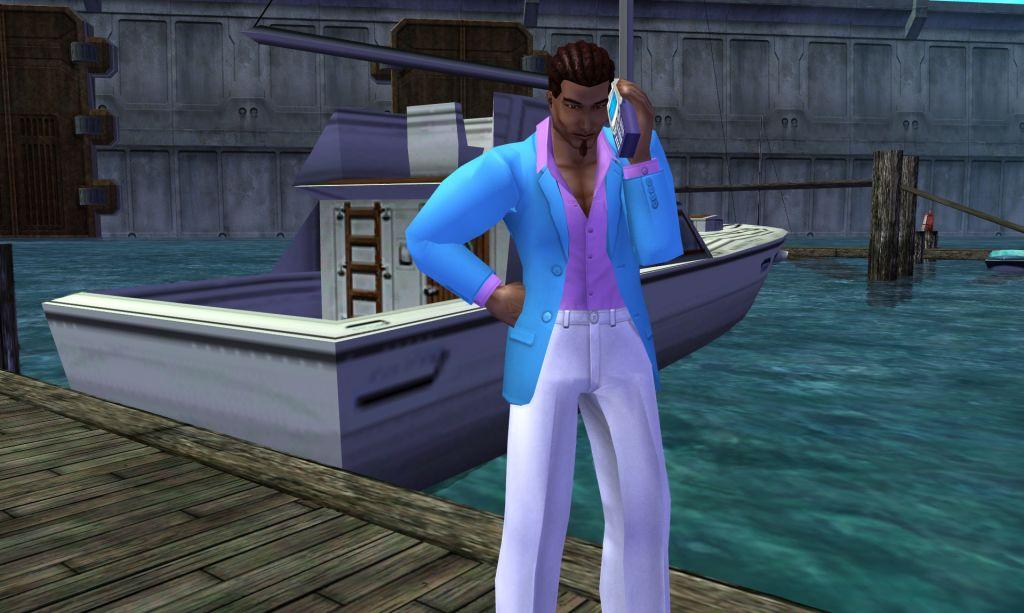 In every content update there's an important feature that gets lost in the shuffle, what is that feature for this issue?
I think the alterations we’ve made to the Epic and Patron powers have really been overlooked. We made a lot of changes here, including the ability to switch your Patron pool at-will during a respec, bringing it on par with the Hero Ancillary Power Pools. That and a great deal of data mining and information gathering went into making unpopular power choices more viable, hoping to spread out what a typical player can expect out of characters who take such pools.

What's next for City of Heroes? Can you give us a hint about what to expect in Issue 14?
Issue 14 is all about the Mission Architect. Issue 15 will bring us back into some more story-driven content. That’s all I can say for now about that though!

We'd like to thank Matt for taking the time to talk to us as well as Steve (4-2,3-2) and Lila for helping to setup the interview.