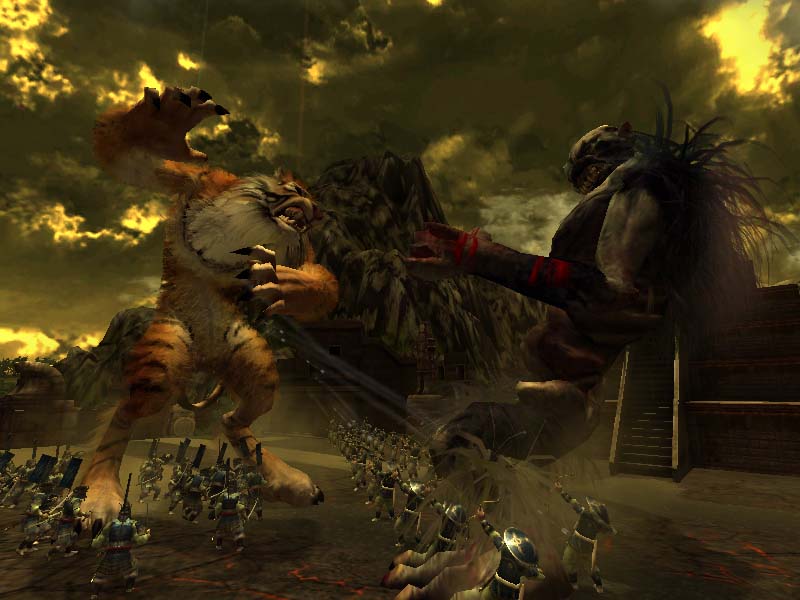 Black & White 2: Battle of The Gods