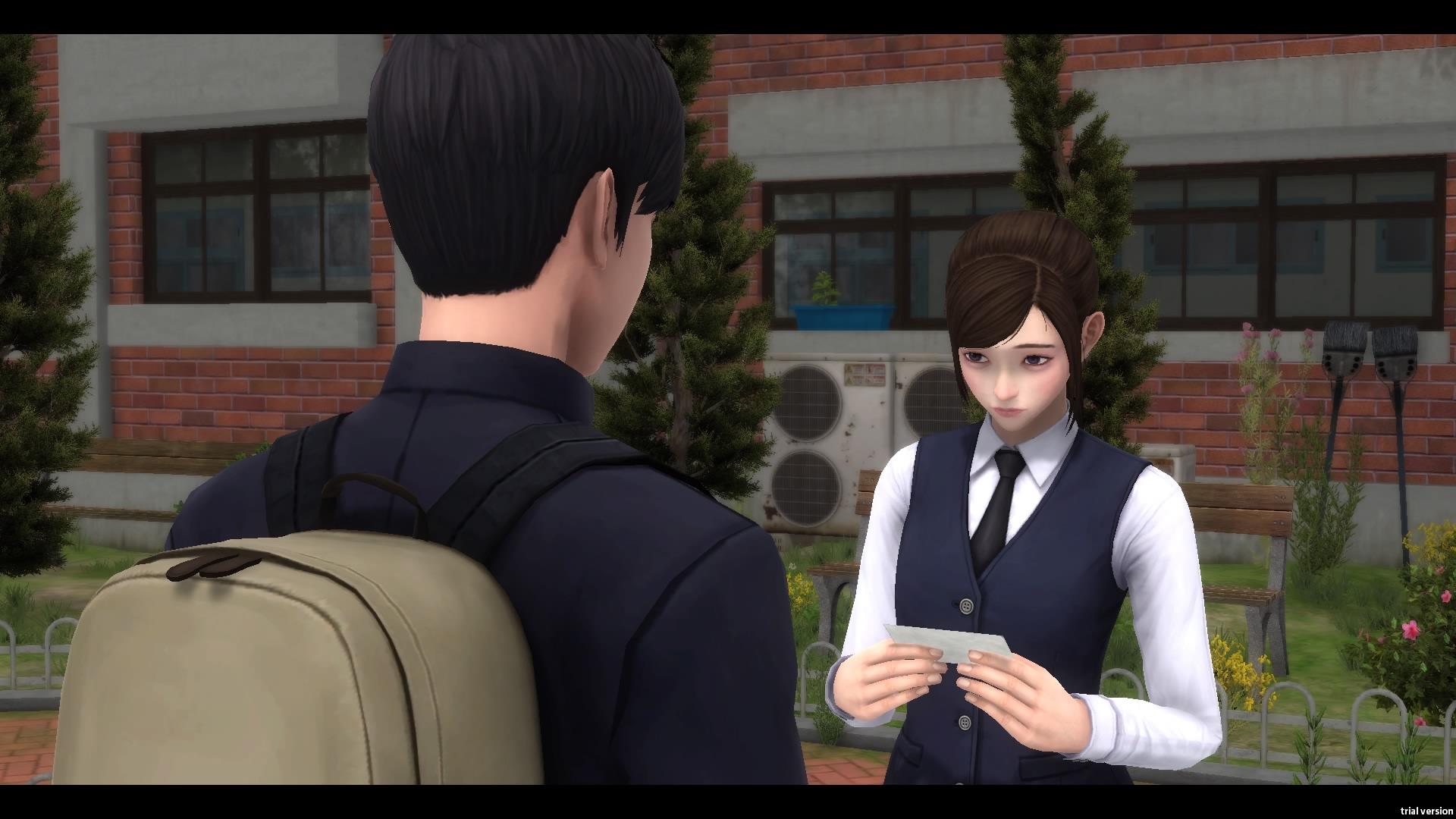 Surely everyone has heard of Valentine’s Day, which happens every February, but the same cannot be said for another day of love and romance that occurs in March. In Korea, Valentine's Day is a day for women to give gifts to men, and White Day is a day for men to reciprocate by giving presents to women. This pure and fruitful day is the premise for an otherwise dark and dreadful classic Korean horror title called White Day: A Labyrinth Named School. The game originally came out way back in 2001 by developer Sonnori for the Windows PC, gained a cult following, and was deemed one of the scariest experiences ever. It was then remade for mobile devices in 2015 and PC and PlayStation 4 in 2017. Now, this game is finally releasing on PlayStation 5, Xbox Series S|X, and Nintendo Switch with crisper graphics, faster load times, and various cosmetic costumes. White Day: A Labyrinth Named School still holds up relatively well today, especially in the next-gen version, but is ultimately showing its age with outdated game mechanics, graphics, and design choices.

You play as a new transfer student named Hee Min Lee, who sneaks back into his high school on the night before White Day to return a left behind notebook and some chocolates for his crush So Young Han. Unbeknownst to Hee Min, Yeondu High School is plagued by paranormal horrors, as the area once was home to a hospital used during the Korean War. Two crazy, blood hungry janitors possessed by spirits stalk the hallways at night and will beat any student they catch to death. You meet a number of girls throughout your journey across the buildings of the school, all of whom you can choose to court, leading to different endings depending on your dialogue choices. An average playthrough for casual players on normal difficulty lasts around 8-10 hours, with even more playtime if you choose to replay the game for different endings. A nice touch that ties in perfectly with the theme of White Day is a true secret ending titled white chrysanthemum, which encompasses the romantic values of the holiday. 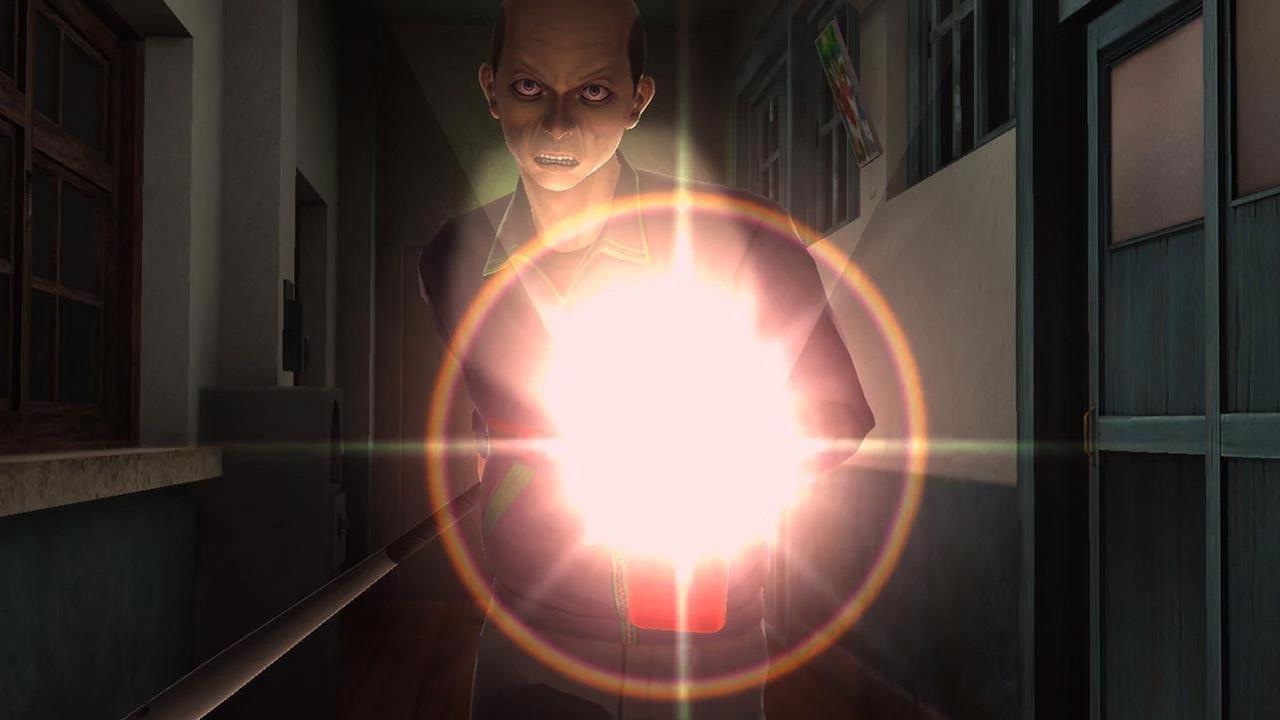 White Day: A Labyrinth Named School plays very similarly to games like Outlast in which there is no combat, as there are no weapons to defend yourself with or fight back. Gameplay is a mixture of hide and seek, chase sequences, scripted jump scares, exploration, and puzzle solving. Puzzles can get very obtuse and confusing if you do not pay attention to environmental details, notes, or other visual cues. This abstractness may be a positive to those who are looking for a challenging experience but may also come off as a hindrance and annoyance for those looking to casually progress. Timed boss encounters add just enough tension to make the situation dire but not enough to make you panic. Saving is limited to school bulletin boards and consumes felt tip pens, similar to how progress is saved with typewriters in Resident Evil games.

The game doesn’t break the mold when it comes to mechanics but meshes many different elements cohesively into an immersive overall experience. There are five different difficulty levels offered, ranging from very easy to hell mode. What’s interesting is that certain content is locked behind difficulty levels, such as hidden ghosts and items that only appear on harder difficulties. Easier difficulties also do not make puzzles easier and still require a pen in order to save. The thrill from the impending encounters with the janitors also becomes less frightening and increasingly annoying on harder levels, as their AI behavior changes and are a lot more aggressive. The janitors’ AI may even be considered unfair as they hear your footsteps from miles away. I often got caught by them on purpose and ranaway in order to move forward and avoid waiting endlessly for them to pass. An experience that starts off strong in the scare department soon loses its touch as time goes on. 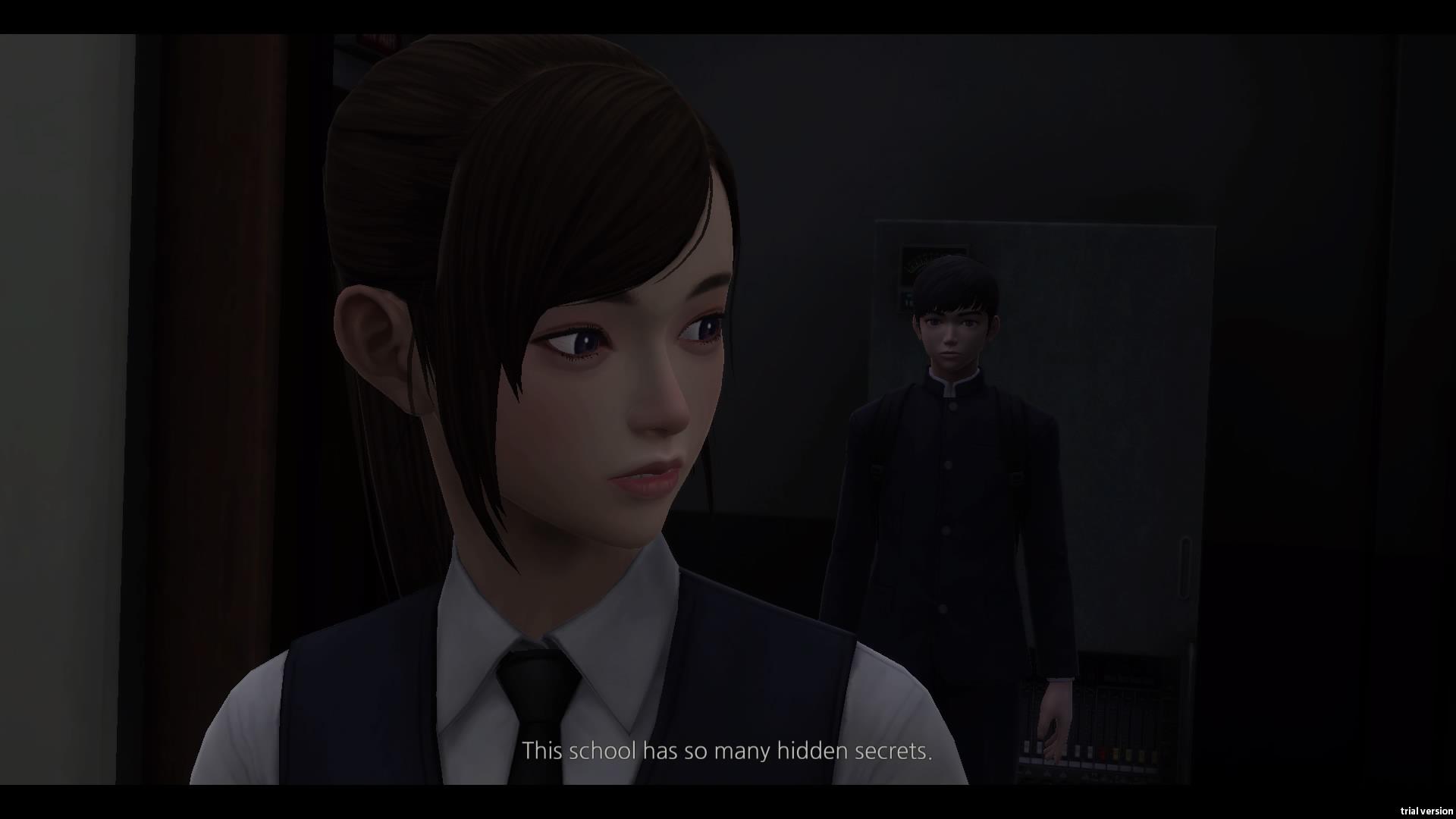 As for the narrative, White Day: A Labyrinth Named School features a rather basic premise but manages to provide a rabbit hole of lore and exposition. This is done cleverly through various notes and documents found, talking to the various characters you encounter, and learning about the different ghosts that haunt the school. A simple task of delivering chocolates for White Day leads to a deep dive into the school’s history. Excellent voice acting in both English and Korean further enhance brief moments of respite from the janitors or ghosts. This is accompanied by an eerie soundtrack that sets the ambiance just right. It’s a bummer that the protagonist is voiceless though, and just stands there awkwardly as you choose a dialogue option for them.

To be honest, I’m not exactly sure what the native next generation version of this game offers over the 2017 remake. Sure, you get a bunch of the paid costumes included, a nice touch for those who care about swimsuit DLCs. The graphics look a bit crisper and sharper, but definitely not in any significant way. The load times are quite fast thanks to the PlayStation 5’s solid state drive, but this alone does not warrant a separate purchase, especially considering owners of the previous version do not get a free upgrade or discount. The PlayStation 5 version also excludes the Blazblue collaboration costume set available on the PlayStation 4 version due to licensing issues. I probably wouldn’t recommend another purchase of this game if you have played the 2017 version, but if this is your first time attempting to experience this cult classic, then I would wholeheartedly suggest giving this game a try. Sure, it doesn’t compete or compare with modern day survival horror titles, but gives you a taste of nostalgia from old school PlayStation 2 era games. 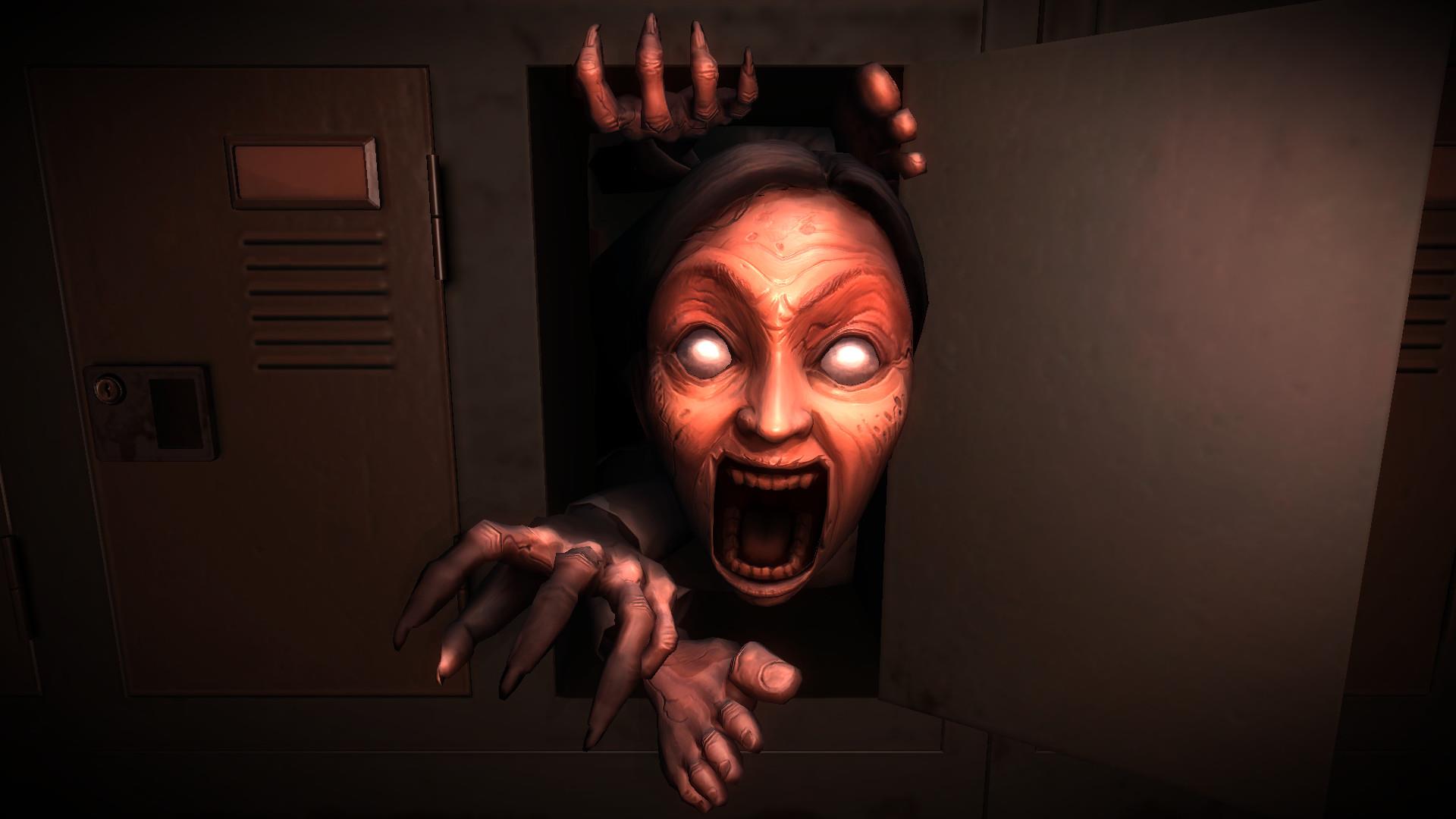 There was more  to be desired from next generation versions of this cult-classic Korean horror title, including more endings, areas, or puzzles. But alas, we got none of it. The inclusion of free costumes, sharper visuals, and faster loading times make it a worthwhile purchase for those who haven’t played the original, but it’s a hard sell for owners of the previous versions.

White Day: A Labyrinth Named School is a great experience for those looking for nostalgic old school survival horror. What it lacks in modern day graphics and mechanics it makes up for with a plethora of lore and swimsuit DLCs. Still, many questionable and outdated design choices hold it back from being truly amazing.