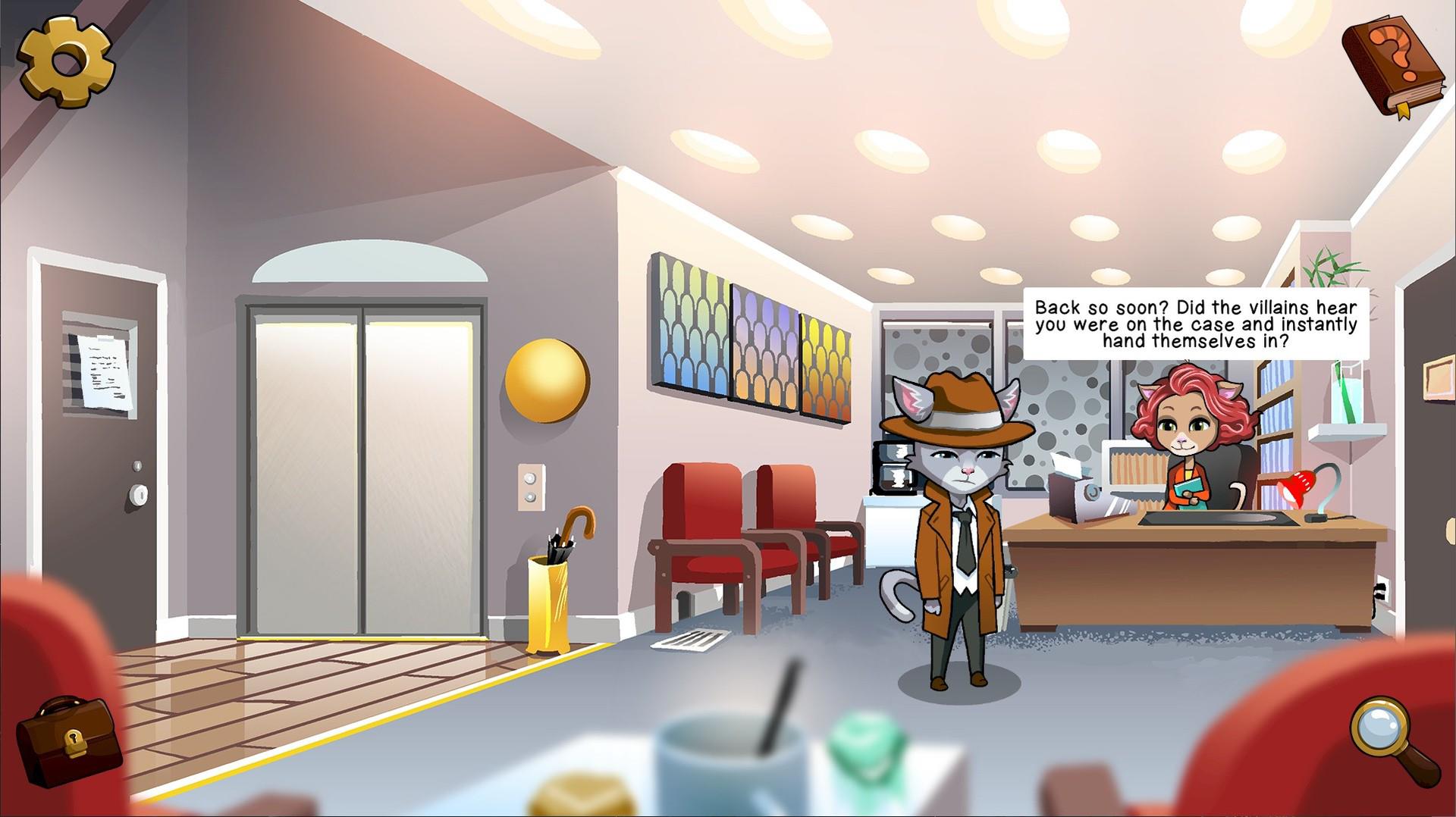 Written by Elliot Hilderbrand on 9/6/2022 for PC
More On: Nine Noir Lives

You work in the city of Meow Meow Furrington, a city filled with anthropomorphic cats, and it happens to be full of crime. As private investigator Cuddles Nutterbutter (a primo cat name if there ever was one), it’s your job to scratch out crime. Out of the blue, the chief of police has called you in to solve a mysterious murder involving two prominent crime families in the city, the Montameeuws, and the Catulets. You may not have been the first P.I. asked, but you were a choice. The standard go-to guy is out of town, but you’re here and available. No one else to solve this murder quite like Nutterbutter can.

I was immediately drawn in by the humor of Nine Noir Lives. While not as low as grade school level humor, Nine Noir Lives is perhaps freshman in college-style funny. I bought right in. Cat puns happen in every few lines of dialogue, and the real humorous stuff requires you to either watch a scene play out or to find it hidden in the area you’re currently exploring. The story also caught hold of me pretty quickly. It’s nothing groundbreaking, and can be a tad predictable at times; when you talk about warring factions in a city and have them be a pun of a Shakespeare play, it’s hard not to be. Nine Noir Lives is story heavy, requiring you to pay attention to what is currently happening while playing. This is not a game you can zone out on and have a good time with.

There is a lot of back and forth with Nine Noir Lives. Tons of realizing you need something from another place, going there, doing some task, and then getting the piece you initially needed to get into the first place you wanted to go initially. If this sounds a little confusing, that's because it can be. The best example of this gameplay loop occurs early on. You get called in to investigate a murder, you arrive, but the cop on scene won’t let you in; you don’t have your official private investigator papers, so you head back to the office. You left one part of the papers somewhere in your office; the other half requires that you call the police station to have them fax it over to you. You finally get those two pieces; you then return to the crime scene, where they’ve just been waiting for you. After all of that, you can begin the investigation. While this sounds taxing, and it is, this example is pretty straightforward for Nine Noir Lives. Loading between zones to go back and forth is fast, but at times I felt like I was running errands that did little to nothing to push the plot forward. 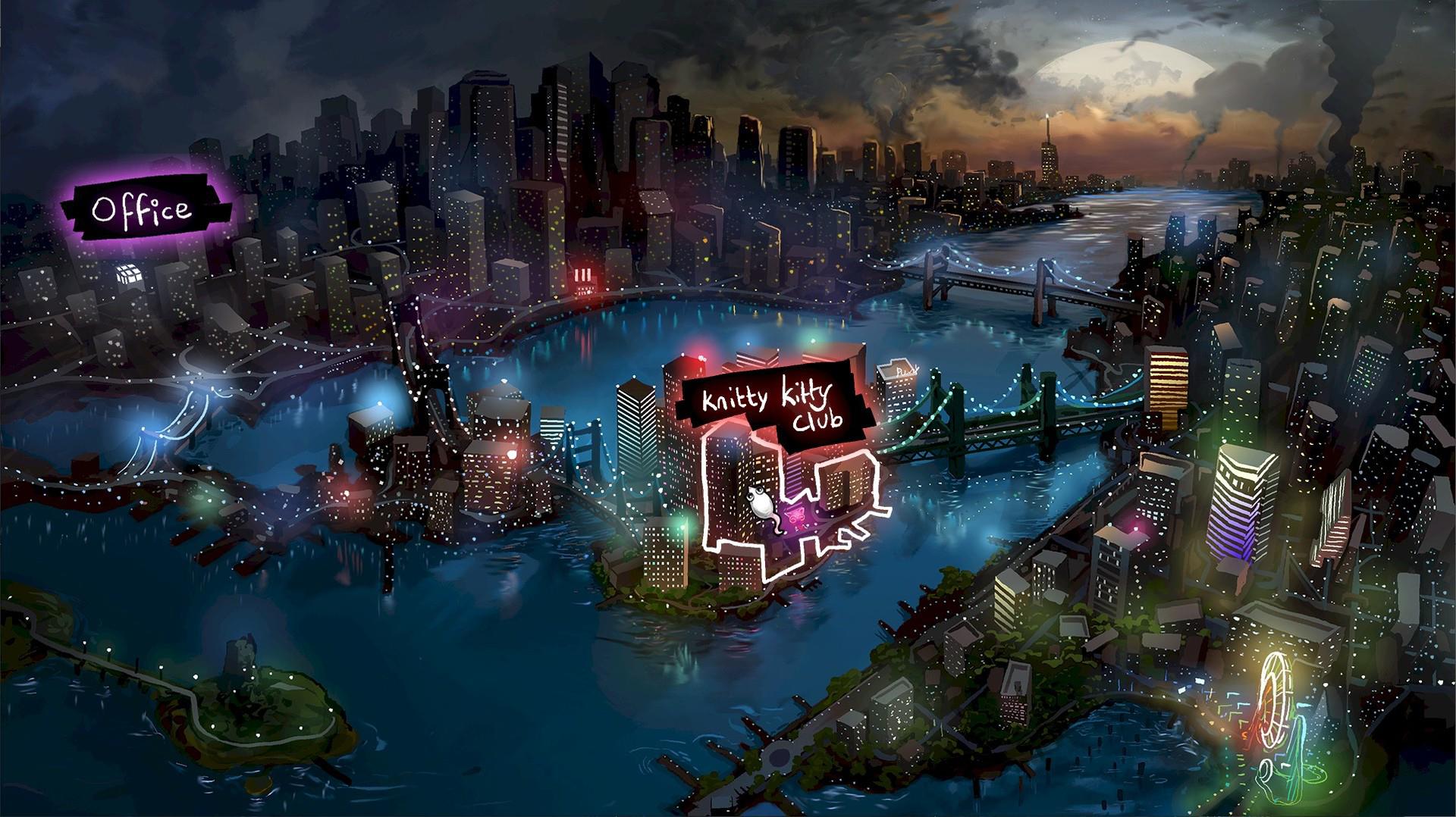 For me, the back and forth was the biggest issue that had a negative effect on my time with Nine Noir Lives. Sometimes I needed to pick up an item to use later, but had no idea how critical it would be to advancing the plot. How was I to know I needed to pick up a glass cup from the floor of a crime scene, to later use at the police department as a tool to put next to a door to listen in on a conversation? It was evidence in a murder investigation, for crying out loud. I'm just supposed to take it? There was another time I needed a password; I tried every dialogue option available multiple times. Turns out it was something I needed to leave alone and come back to at a later time. When I learned the password, I found out I could never have guessed it based on my dialogue options to begin with. Adventure games, man. 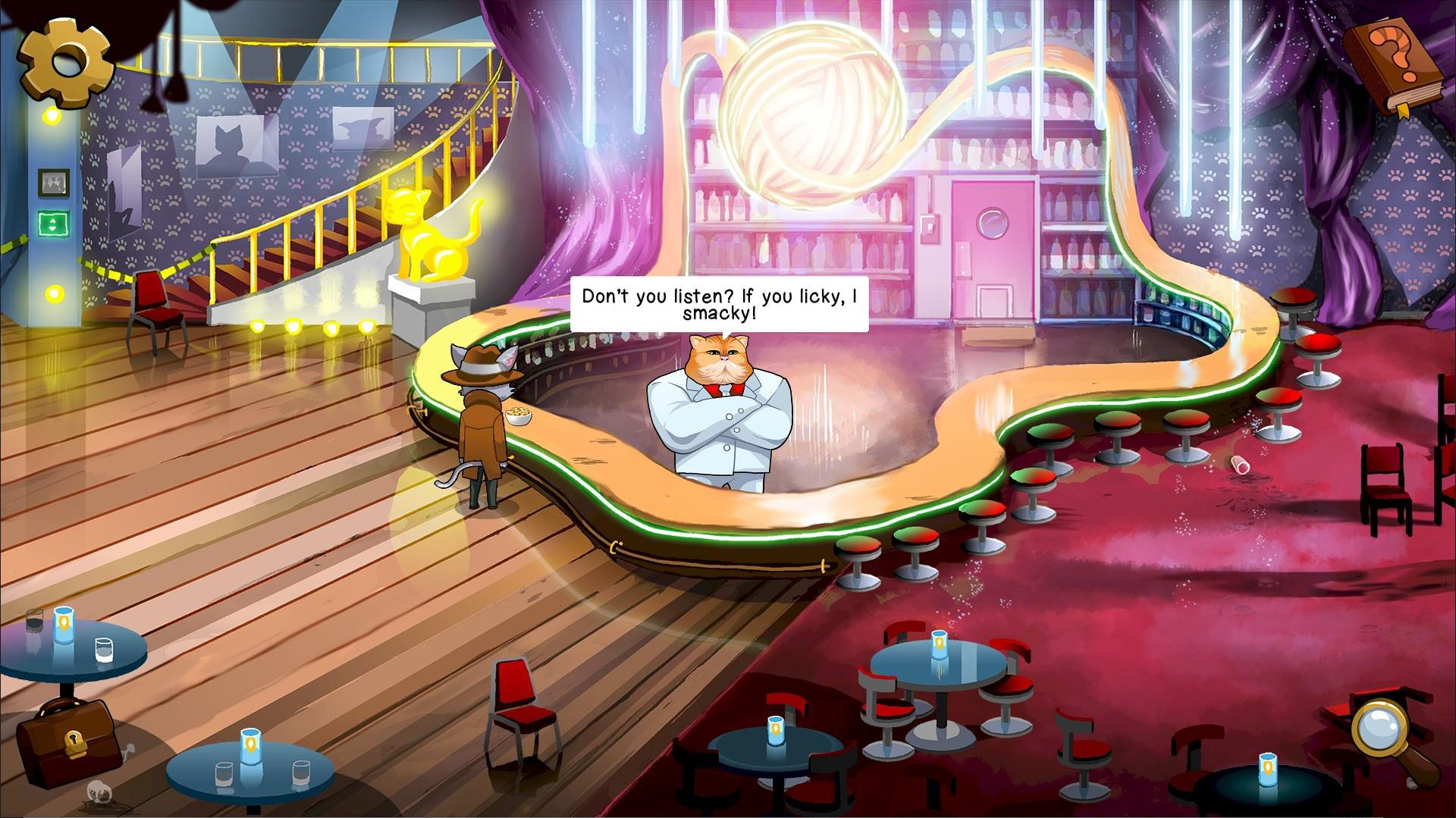 The puzzles aren’t hard or overly challenging; they feel complicated and complex for the sake of being complicated and complex. Many times the final solutions make little-to-no sense. Not finding the solution caused me to take a break from a game I otherwise enjoyed on multiple occasions. I think the developer, Silvernode Games, knows this could be an issue for more than just my small child-like mind. When they sent out my review key, they also sent out a walkthrough, just in case. Knowing this, I tried not to rely on it but found myself caving on several occasions and taking a look to get through Nine Noir Lives quicker.

I’m willing to admit part of my inability to solve every puzzle is due to my lack of playing Point & Click adventure games. This is a genre I played a lot of as a child, the Lucasarts games in particular. I haven’t played a game in this style in over a decade - if not two - and I think it shows. I can imagine genre fans might play this game and find it too simple. That wasn’t me; I found Nine Noir Lives to be more than enough of a challenge. If I wasn’t trying to get through the game in a specific time frame, I might have refrained from looking through the provided walkthrough. 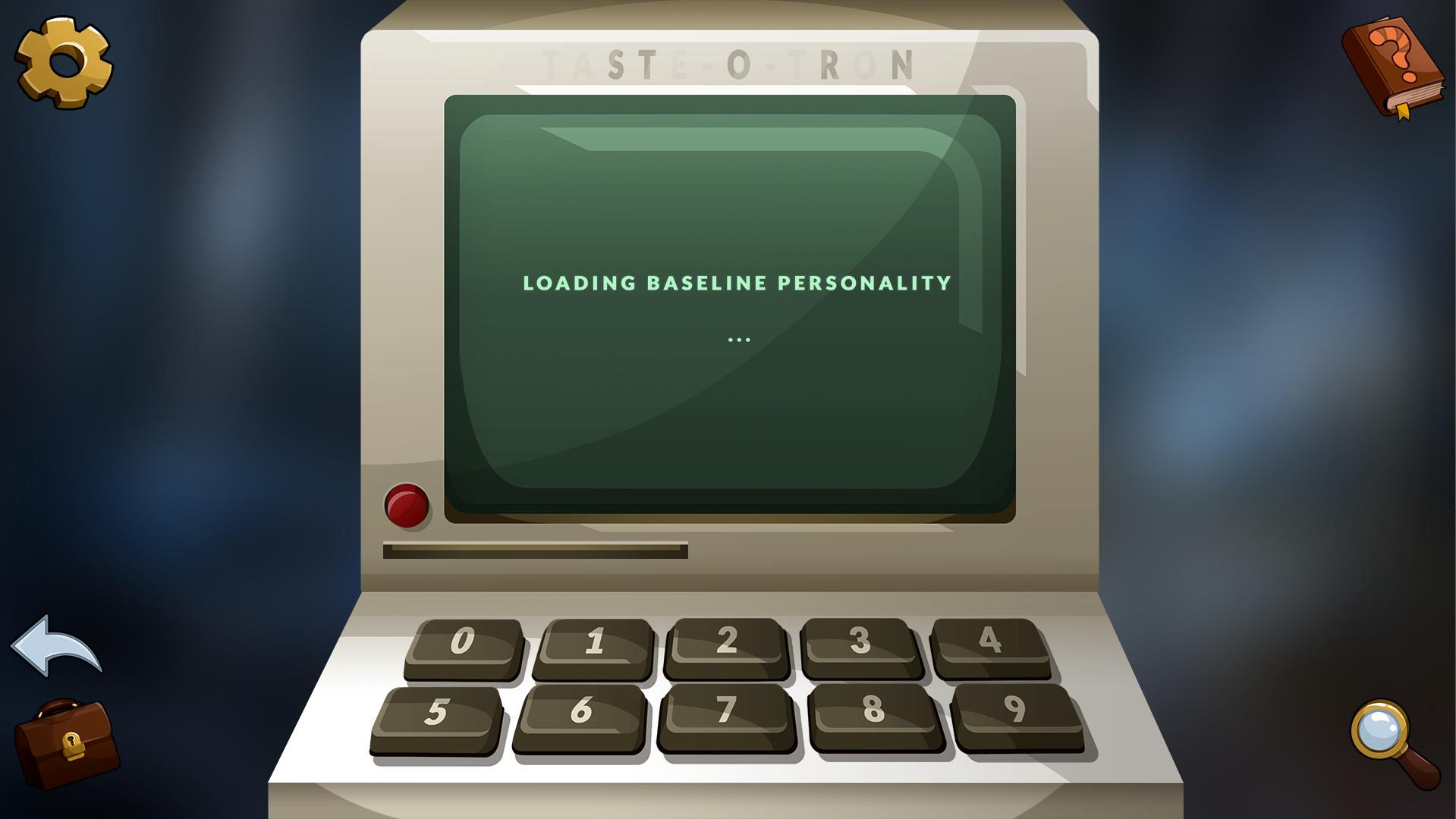 Point & Click games were a staple of my childhood, and many of the tropes I remember experiencing back then feel present in Nine Noir Lives. A significant emphasis on storytelling, collecting items that you use hours later, and who can forget actual pointing and clicking. I’m unsure if it’s because I don’t play enough of Point & Click titles, Nine Noir Lives, or I’m just stupid, but I was stumped on multiple occasions. A story that was humorous along with funny hand-drawn backgrounds kept me coming back, even if I had to take a break every now and then.

Nine Noir Lives reminds me of childhood Point & Click titles with a grown-up edge. The cat detective and his misadventures with his voice recorder held my attention the whole time. If I were more into the genre, my detective skills might be better. Some puzzles that slowed me down probably won’t stump others, but I found them challenging. A story that required my attention throughout made Nine Noir Lives worth my time.