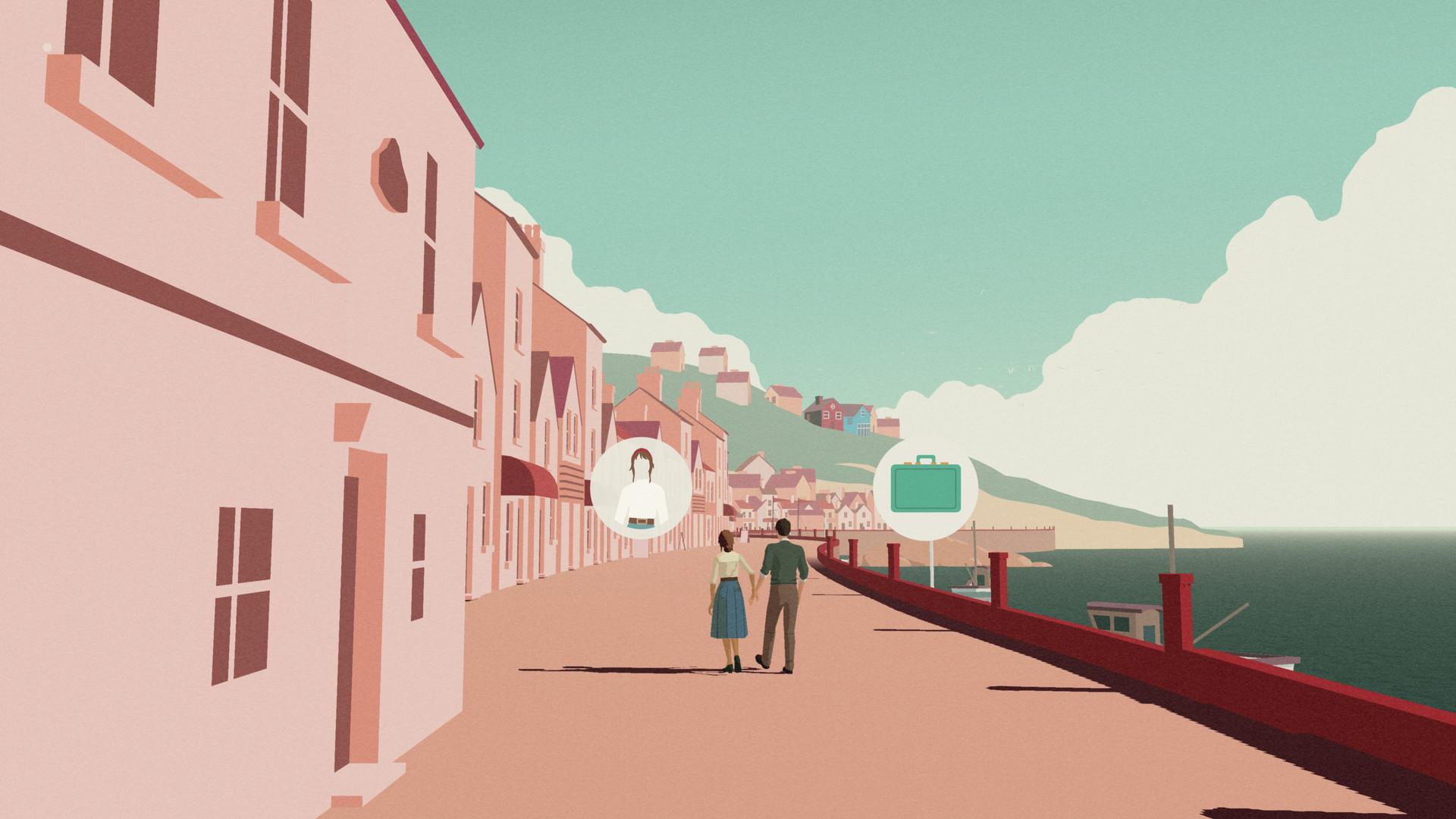 South of the Circle

I always have a soft spot for evocative narrative experiences, whether that be a book, a movie, or even a game. No matter the medium, a well told story delivered through thoughtful words, artistic visuals, and/or convincing voice-overs will succeed in its mission to move the reader. This is exactly what State of Play’s newest game, South of the Circle, manages to do, weaving together a coherent story touching upon history, romance, but most importantly, keeping promises. Less of a game and more like an interactive piece of fiction, South of the Circle explores the relationship between two Cambridge academics, Peter and Clara, during the period of political unrest caused by the Cold War.

It’s the 1960s, and the tension between Britain and Russia is about to burst. Peter’s plane crashes somewhere in the desolate Antarctic, and he desperately tries to search for rescue. The game jumps between the past and present, with the past introducing you to the events that led up to the present. These flashbacks mainly revolve around Peter as a researcher trying to publish a paper on clouds, and his relationship with Clara, a colleague turned love interest. State of Play does a smooth job with pacing, easing you into the historical context while injecting some emotional character developments. Everything is well connected, whether that be conversations Peter has with his professor, or the promises Peter makes with Clara. Extremely heavy themes are touched upon, including gender roles, stereotypes, and nationalism. Even though the ending was a tad bit disappointing, South of the Circle’s story kept me invested and emotional until the bitter end. 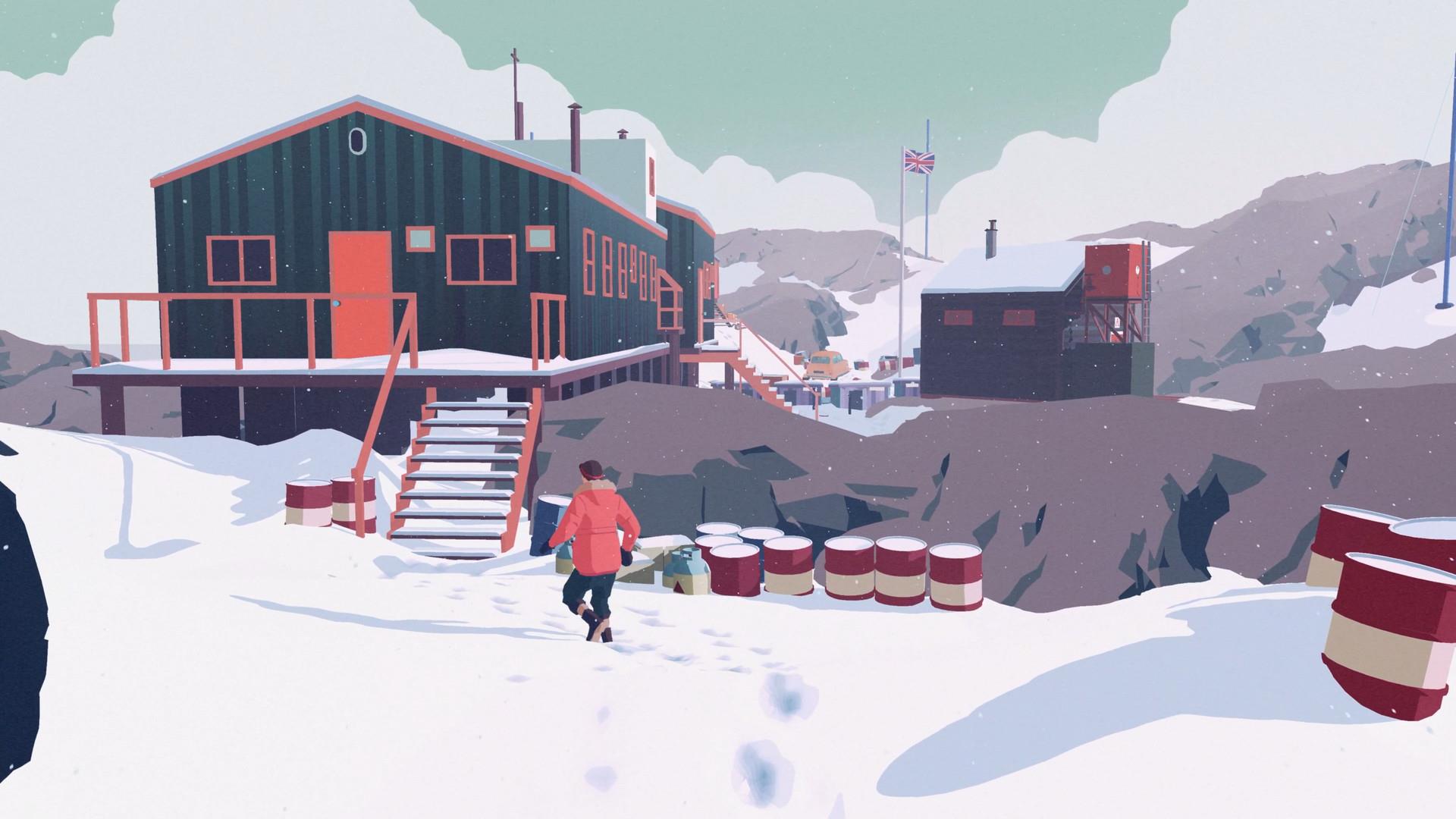 An experience of this nature must be viewed in the correct lens in order to properly be judged. South of the Circle is more akin to a point and click hands-on movie than an actual game. Those that are expecting lots of actionable gameplay and mechanics will surely be disappointed as the focus of this game is solely on the story it is trying to deliver. Most of the gameplay boils down to choosing between different emotional responses you want Peter to say. These emotions range from shy and reserved to confident and cocky. Dispersed throughout the game are segments that allow you to take control of Peter in the third person to tread through the snow into an abandoned cabin or manuevor a snowmobile. There are some novel puzzle-esque sections that require you to turn a knob or shoot a gun, and provide a nice change of scenery to the generic dialogue picking or walking.

While State of Play confidently and excellently executes on the content, it misses important elements that are needed to make a narrative adventure brilliant. Your choices must matter in a game like this, where making one decision over another will have unspoken consequences down the line. It’s unfortunate for South of the Circle, because none of your dialogue choices matter, nor can they change the outcome of the ending. This might have been intentional though, considering your decisions in the game are how Peter chooses to remember the past. What’s done has been done and the situation that he’s currently in is the present. However, even decisions made in the present don’t matter, as the story still plays out as pre-planned. Even the dialogue choices that are time sensitive are inconsequential. If time runs out, the game will automatically choose an option for you, stripping away any sense of urgency or purpose. 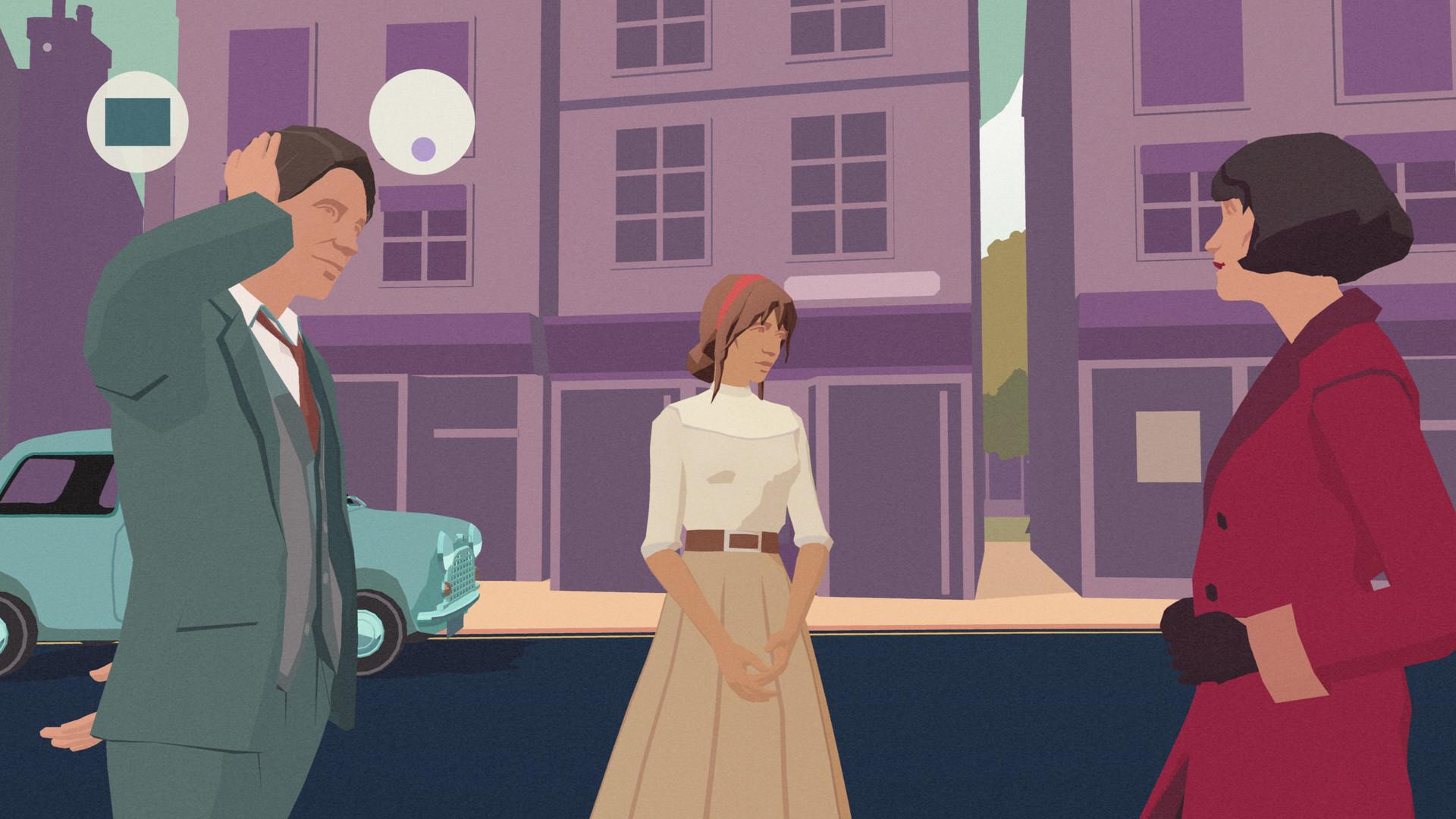 South of the Circle runs smoothly for the most part on the PlayStation 5. The only hiccups that occurred were occasional graphical glitches of characters clipping through and getting stuck on terrain or each other. Sometimes the menu prompts lagged a little but nothing took away from the overall enjoyment of the game. A first playthrough of the game will likely land between three and four hours, depending on how fast you make decisions and how much you choose to explore. The game is entirely linear with a few sections that allow you to examine different documents or objects. There are two endings, determined by a choice you make at the very end of the game. Given that none of your actions leading up to the finale actually matters, I’m not certain if this title warrants multiple playthroughs. There are some extra behind the scenes goodies though, featuring artwork and sketches, which is a nice added bonus.

South of the Circle actually came out exclusively on the iPhone via the Apple Arcade back in 2020. When it was announced for non-mobile devices earlier this year, I was ecstatic to see this piece of art get the attention it deserves. What captivated me the most when I first laid eyes on this game was the impeccable artstyle. The minimalist cel-shaded graphics with vibrantly filled colors provide an eye-catching aesthetic. The transitions between past and present are accentuated by the art style as it provides an immersive shift of each scene. It’s as if the contrast in color between the past and present represent how Peter feels about each. So much color is stripped away in the present due to the snowy nature of the Antarctic yet different shades of orange and green pop out in his remembrance with Clara. The incredible visuals are further complemented by a phenomenal cast of voice actors, particularly those for Peter and Clara that provide a great level of emotional depth. The accompanying soundtrack doesn’t disappoint either, featuring music from the 1960s. The one that stood out particularly was Wherever You Are by Dave Antrell. 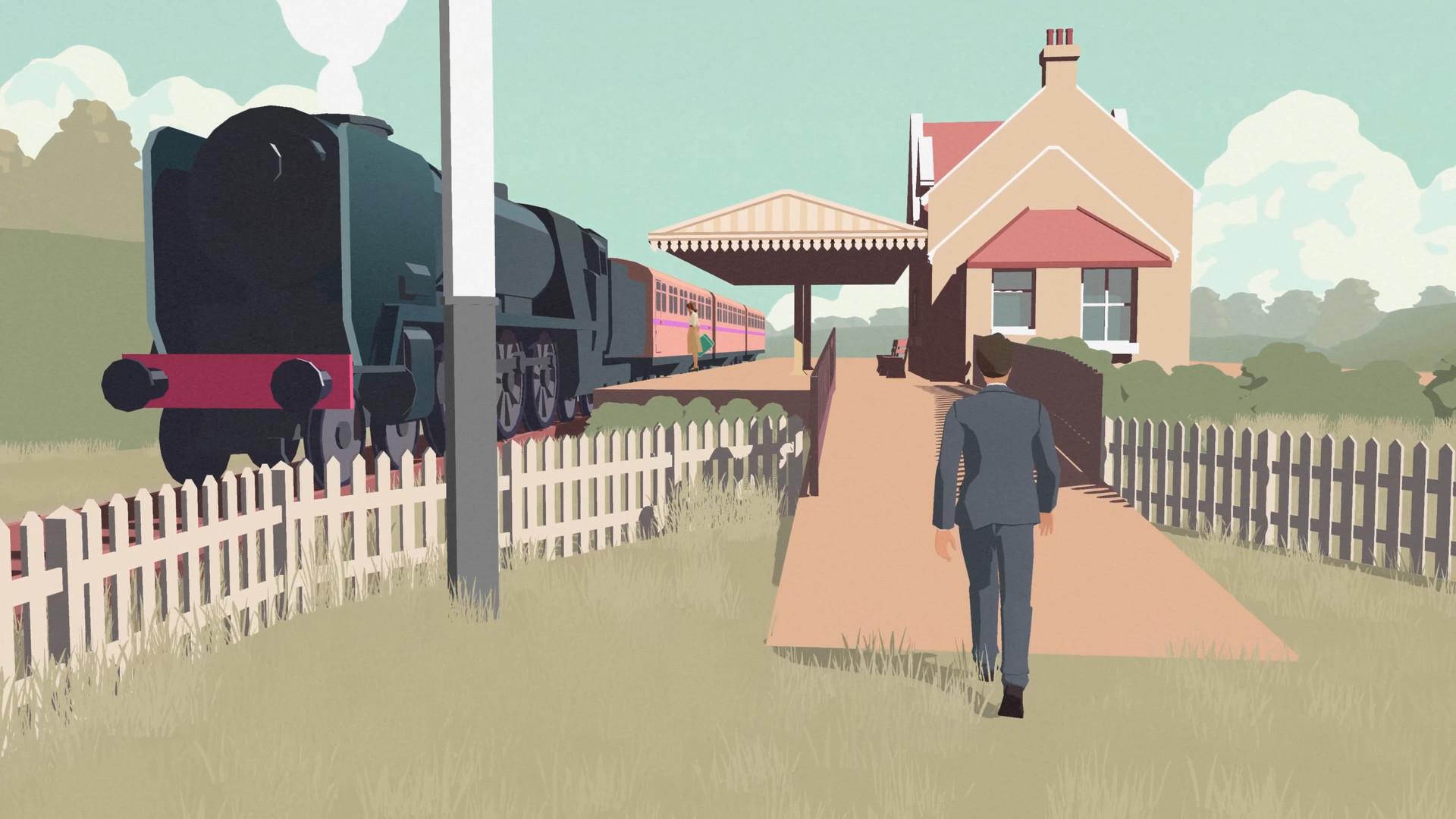 For those that are looking for an emotional story wrapped up in a game, South of the Circle delivers just that. Though you ultimately cannot change the outcome of the narrative, it is still a thought-provoking experience that I would recommend for anyone interested. We need more game developers that don’t shy away from non-mainstream genres to give light to more artistic outlets for storytelling.

South of the Circle presents an evocative narrative that will have you thinking about it long after you finish it. A unique minimalist art style paired with an excellent voice cast and soundtrack are the cherry on top of a heartfelt story. Unfortunately, the lack of impact from any of your decisions in addition to a relatively short run time hinder what otherwise is a flawless experience.