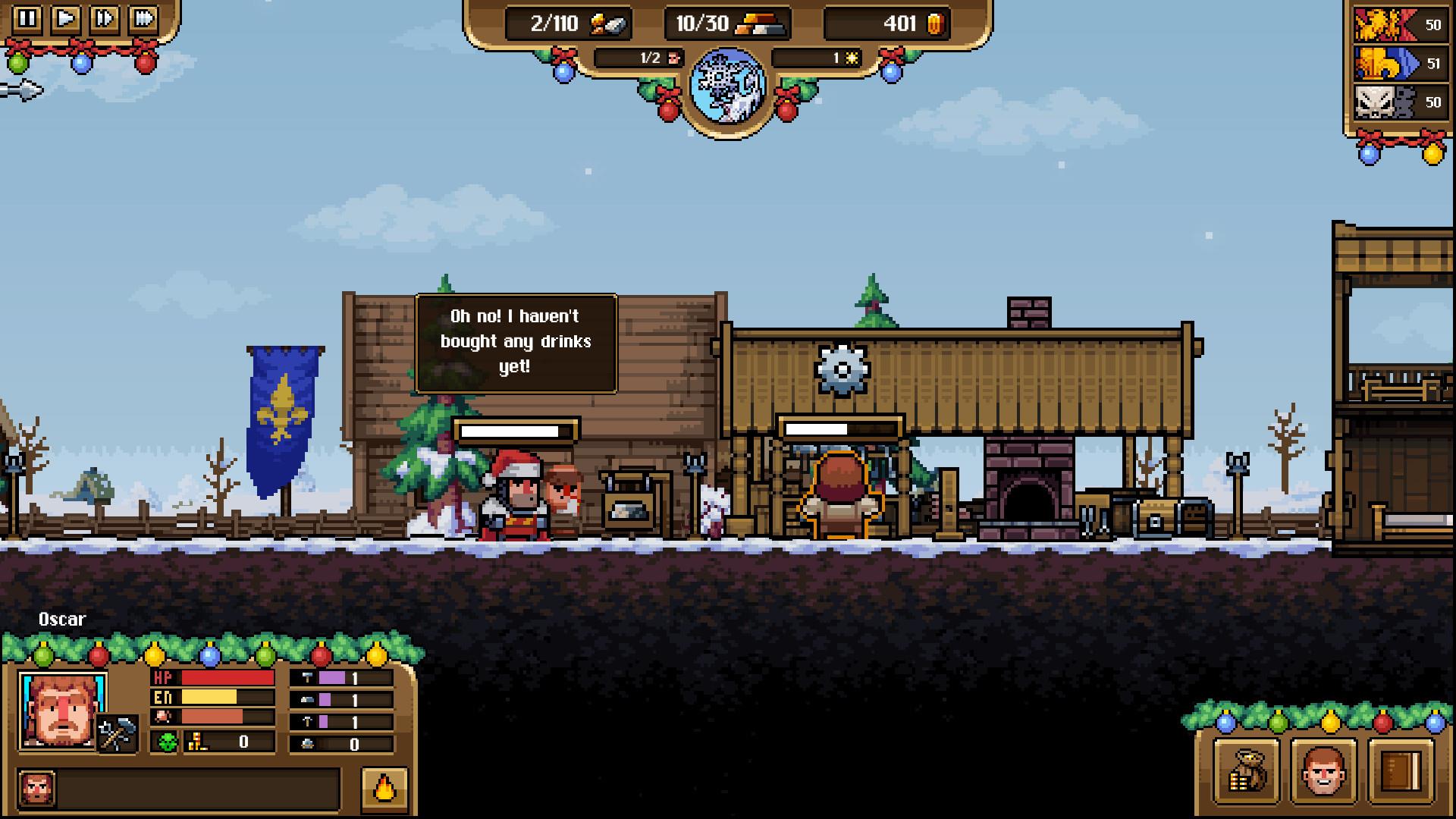 Ever gather a bunch of materials for a sweet new weapon and drop them off at the blacksmith, only to have the guy say something like "Come back in five days"? We all know the swell of irritation that results from having to wait for a virtual craftsman to finish working on our order. But have you ever stopped to consider that you might not be this guy's only customer? He might have 15 orders in front of yours, all from people just as impatient and demanding as you. Sure, you want your purple sword, but this guy also has nails to make, damn it. 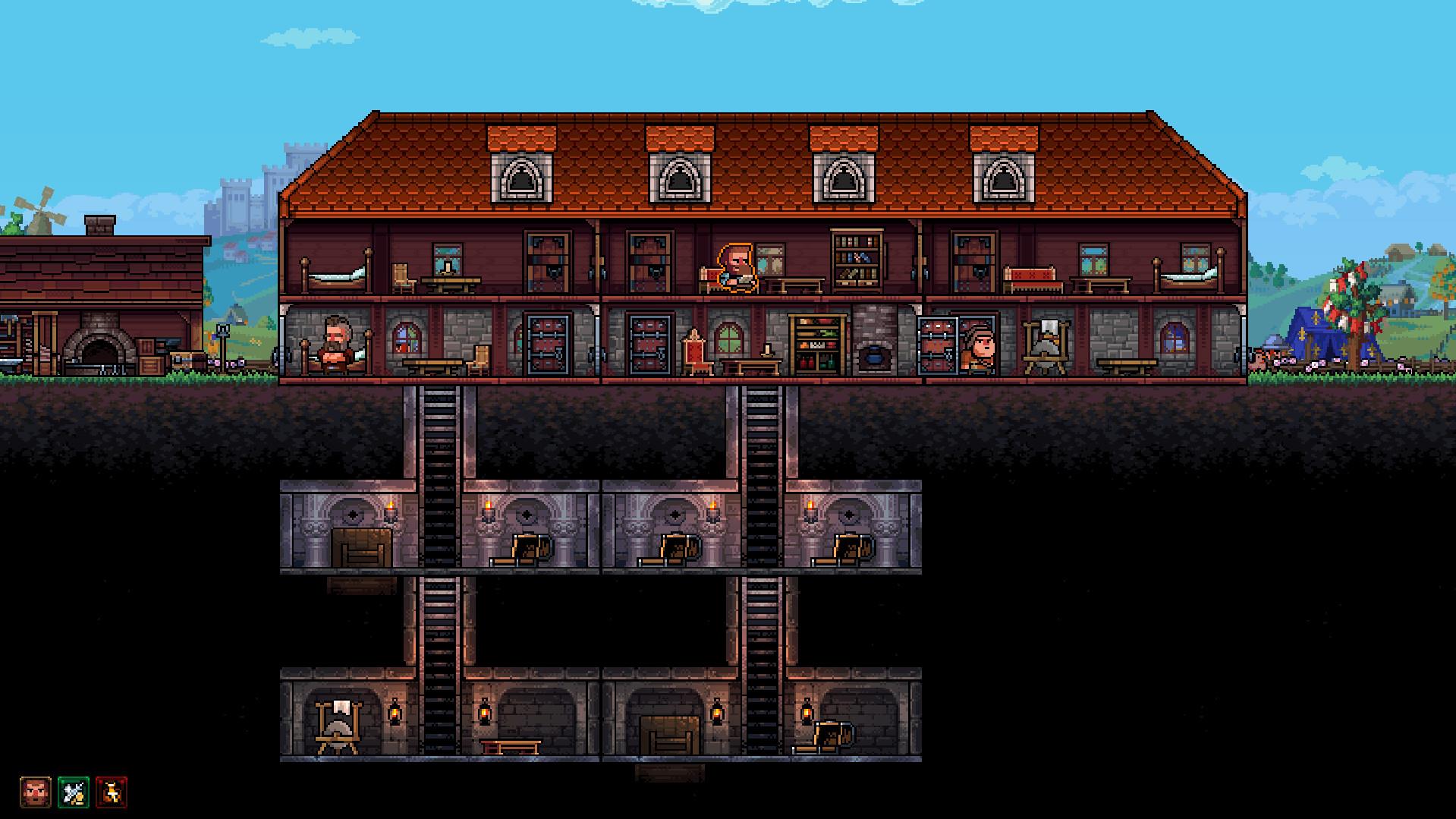 Anvil Saga puts you in the shoes of that blacksmith, and though the game is still in very early Early Access, there is more than enough game in place for you to quickly feel the burn of pressure from the various forces vying for your time and attention. In fact, my first run at Anvil Saga ended in abject failure. Barely over a half hour into the game, I was already running out of money, my sole apprentice was starving to death, and I desperately accepted a commission to build a weapon I had no idea how to make. The life of a blacksmith is no joke. Take a look:

After this first attempt, I restarted my run and slowed down my frantic decision making. I started carefully considering whether or not to pay my taxes. I refused advanced commissions. And I made absolutely certain that I had somebody buried down in my mine at all times. A very large part of Anvil Saga is managing the flow of materials, and if you can save money by digging up ore yourself, all the better.

Of course, in Anvil Saga, just keeping things moving from day to day is hardly the only focus. You also have to worry about politics. The French and English armies are both trying to enlist your help, a competitor is constantly harassing you to sell your smithy, and traveling merchants, priests, and other sundry townsfolk all seem to have their own agenda. These aren't just petty interruptions, either. You are actually building faction reputation with each decision you make. And then there's your staff to deal with, constantly wanting pay, a place to sleep, and food to eat. With all of these distractions, it's all you can do just to find time to actually make stuff. 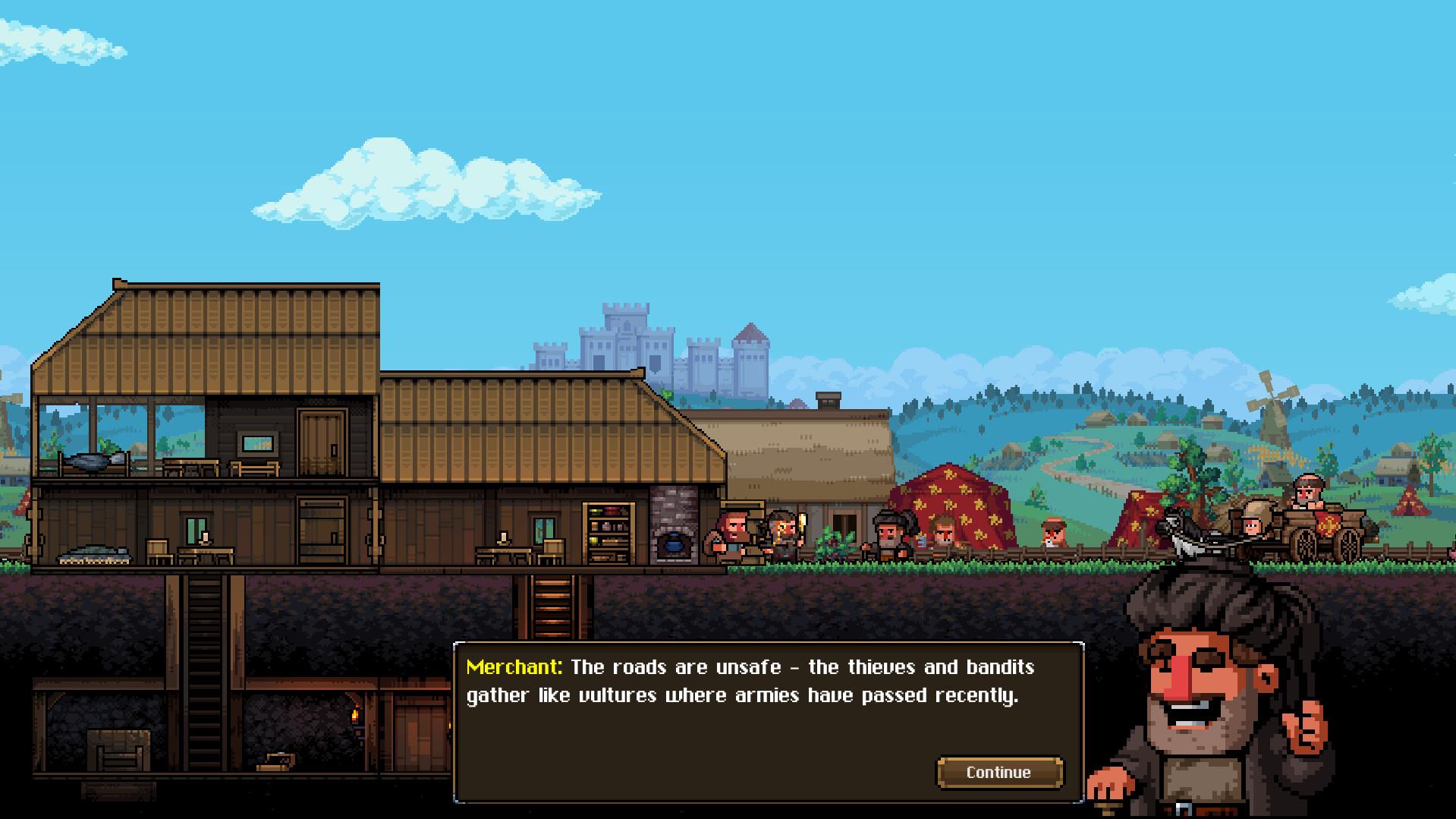 Anvil Saga is under development by Pirozhok Studio and is published by HeroCraft PC, an indie publisher with a fair number of games under their label. The developers have committed to trying to complete development on the game this year (they are currently shooting for October), taking input from players via their Discord server.

Interested parties can pick up Anvil Saga right now for $13.99 (currently discounted to $12.59). If you think this looks up your alley, snag it now - the price will raise when the game leaves Early Access.