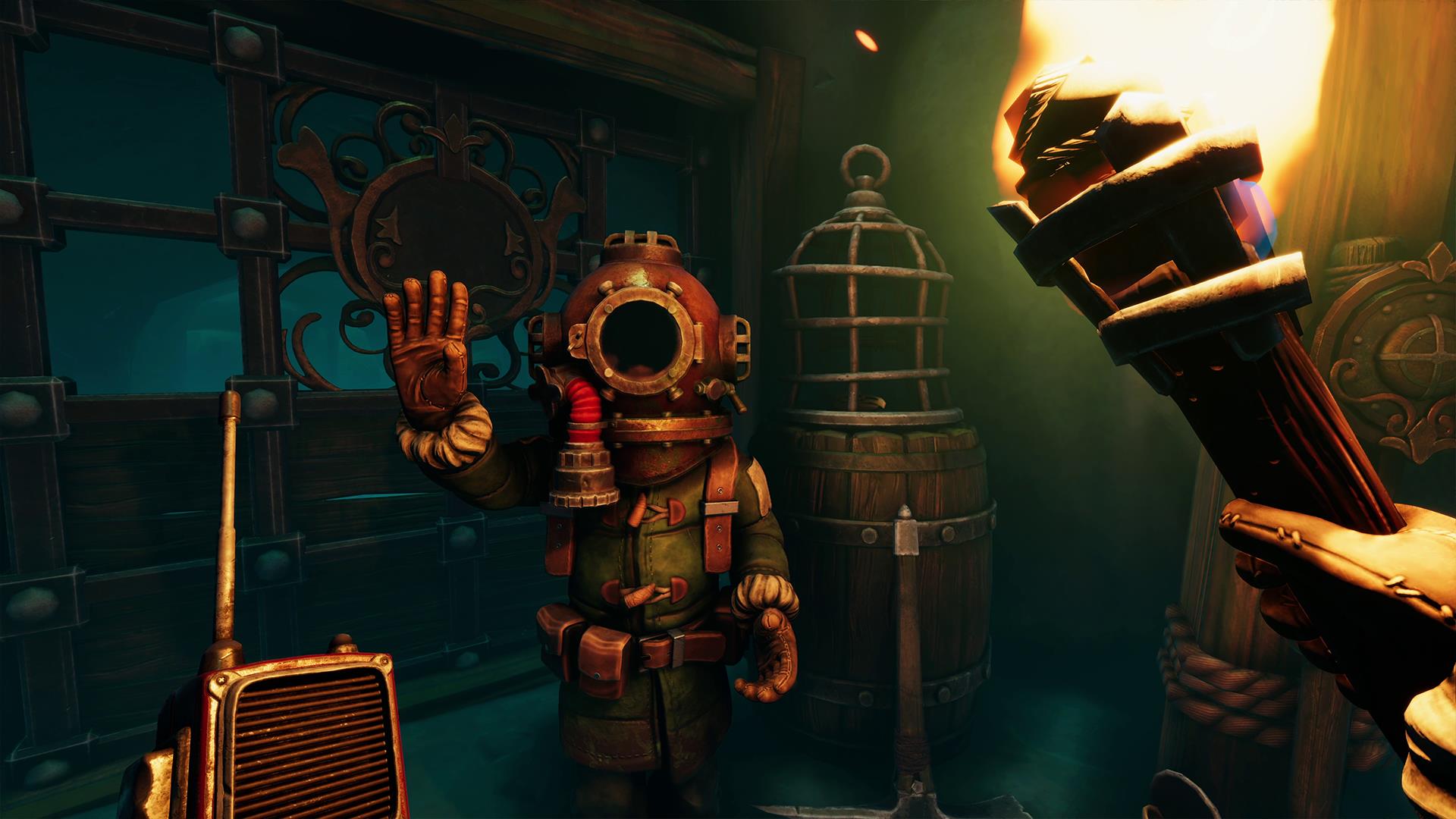 We Were Here Forever Gameplay

Joseph Moorer and I like to think that we are pretty smart guys, able to at least navigate the world without doing unintentional grievous harm to ourselves or others. In addition to that, we have over 27 years of friendship behind us, having worked together in a variety of settings, collaborated on music, performed in front of crowds, recorded podcasts; over the years, we've covered about 70% of possible human interactions. We are two people that know each other very well, and we know how to communicate with each other using a shorthand born from years of spending time together. In addition to that, we are both gamers. Both of us started gaming right when gaming became a thing, so while we both have different strengths and weaknesses, we are both fairly accomplished in gaming terms. Add all of this up, and I figured that Joseph and I would breeze through the first 90 minutes of We Were Here Forever, laughing and joking while we quickly entered solution after solution to WWHF's many puzzles. And sure, it started out like that. 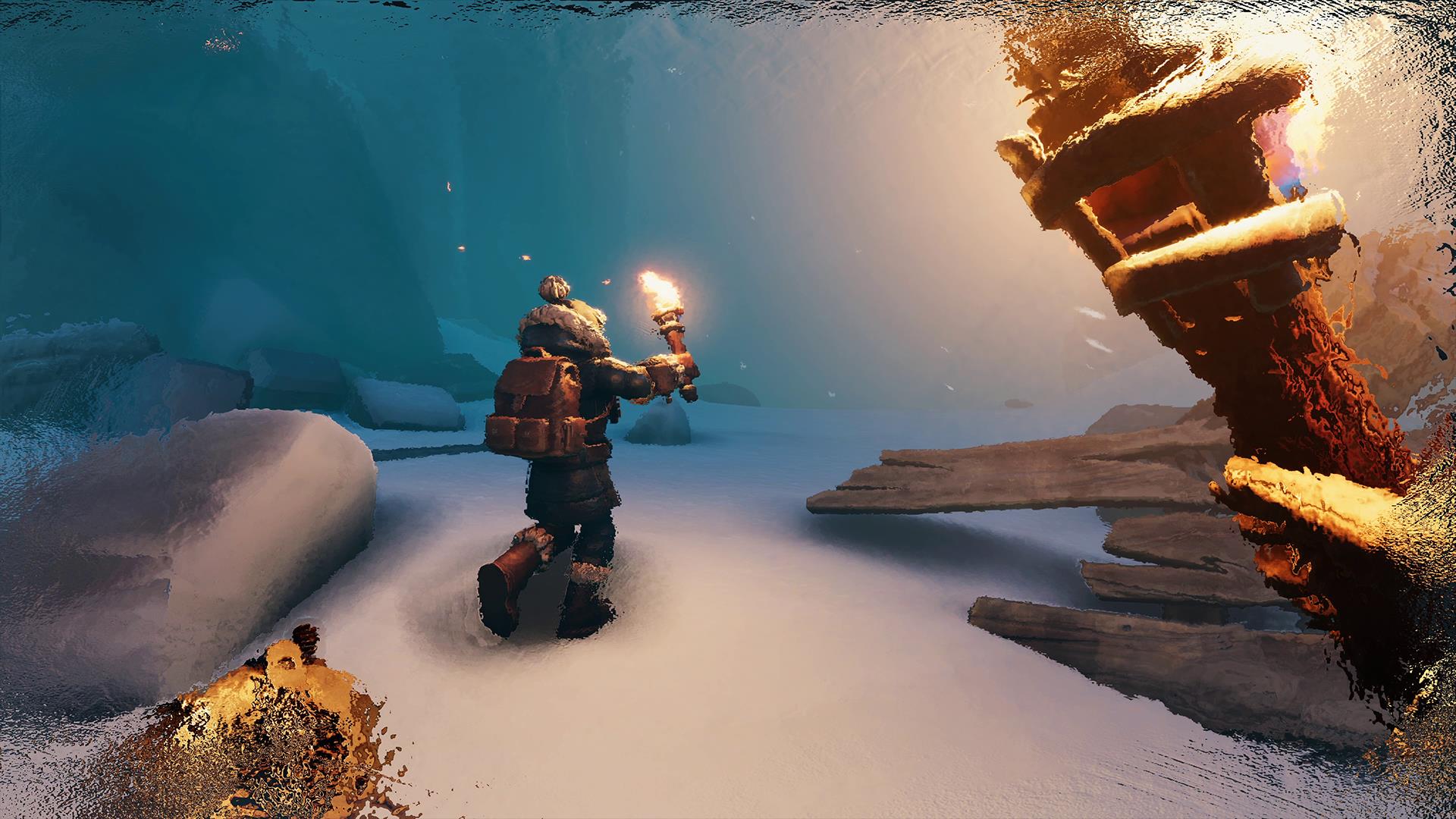 But then we met the machine that goes "chugga-chugga", and the slot machine with the poop shell, and - God help us - the Fallout-76-vault-door-with-runes. And we realized that either we aren't so smart and great at communicating after all, or these puzzles are downright insidious. Either way, Joe and I had a blast running through the opening of We Were Here Forever, taking on some puzzle dynamics unlike any others I have encountered in gaming. In many ways, this game is like a two-person escape room, encouraging constant communication and problem solving to piece together what is happening and make progress. Interestingly, at many points the two player characters are separated, meaning that you can't see what the other person is seeing. Instead, you have to rely on your powers of description, which is how we came up with such shorthand terms for objects as "the wineglass with a cherry in it" and "the coffee bean".

I'm pretty certain Joseph and I are going to be returning to We Were Here Forever, as it was enormously fun to try to match keys, ride carts, and make pink smoke. This playthrough may just turn into an ongoing series, as we both enjoy a good challenge (and We Were Here Forever gives us a good excuse to just hang out, make jokes, and sing songs.)

If you are interested in trying your hand at the Chugga-Chugga machine, We Were Here Forever is now available on Steam, Epic Games Store, PlayStation, and Xbox consoles. The game only retails for $17.99 (totally worth it), and Steam is currently running a special bundle where you can get the entire series of four games for $29.76, which is a ludicrously good value. We Were Here Forever offers full crossplay as well, so feel free to buy it on whatever platform you like - your friends will be there waiting for you, and you can use the in-game walkie-talkie chat system to communicate. And look, we just provided you with the answers to the first several puzzles in the game.

Good luck with the rest of them.