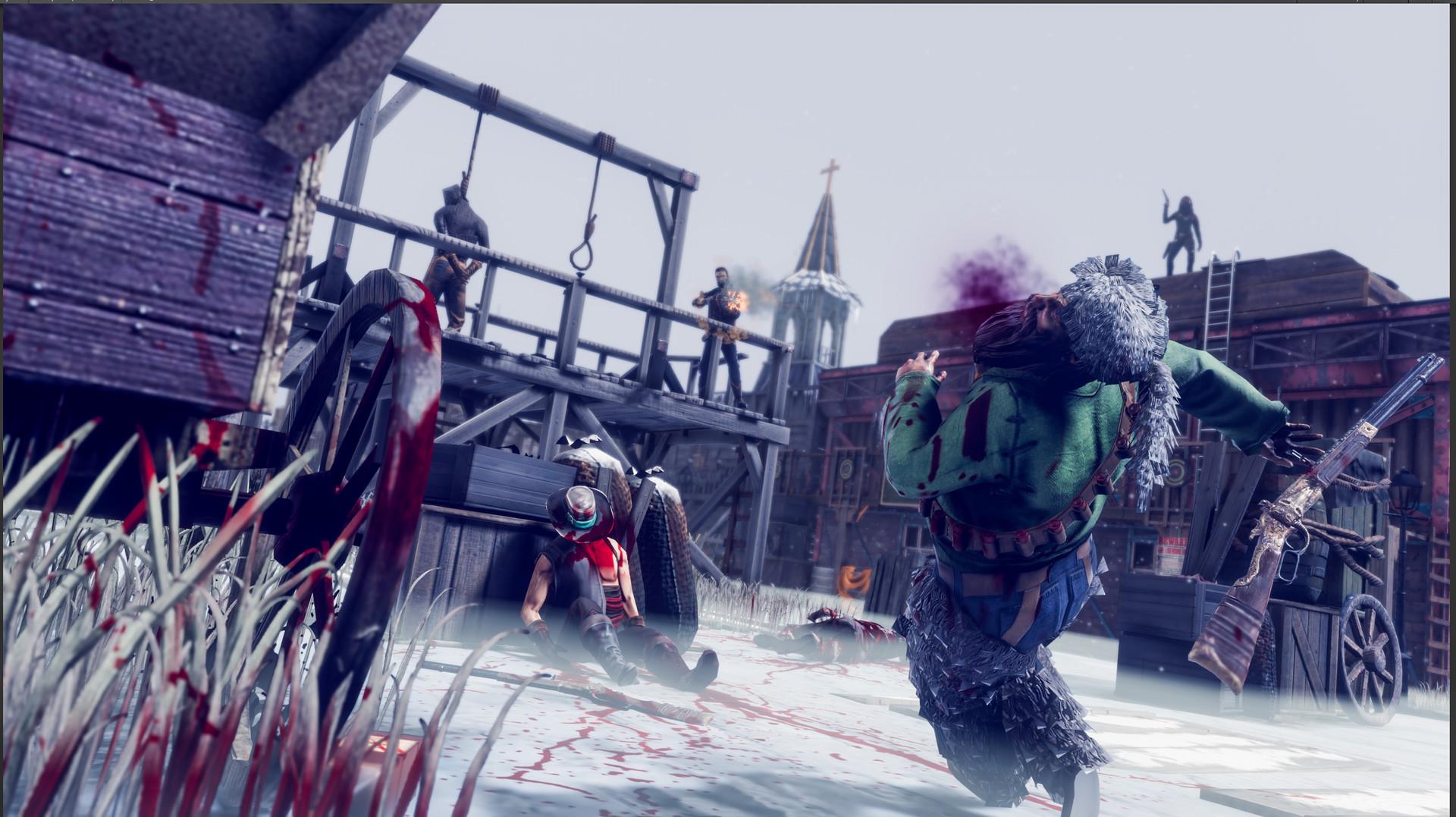 The original Hard West was released back in 2015 on Steam, and though the game seems to have gained quite a reputation and following over the years, it somehow passed me by. But I'm a sucker for any media that takes place in the Old West, particularly stuff with a supernatural slant, so I jumped at the chance to take an early crack at the new Hard West 2 beta, which is going live today. 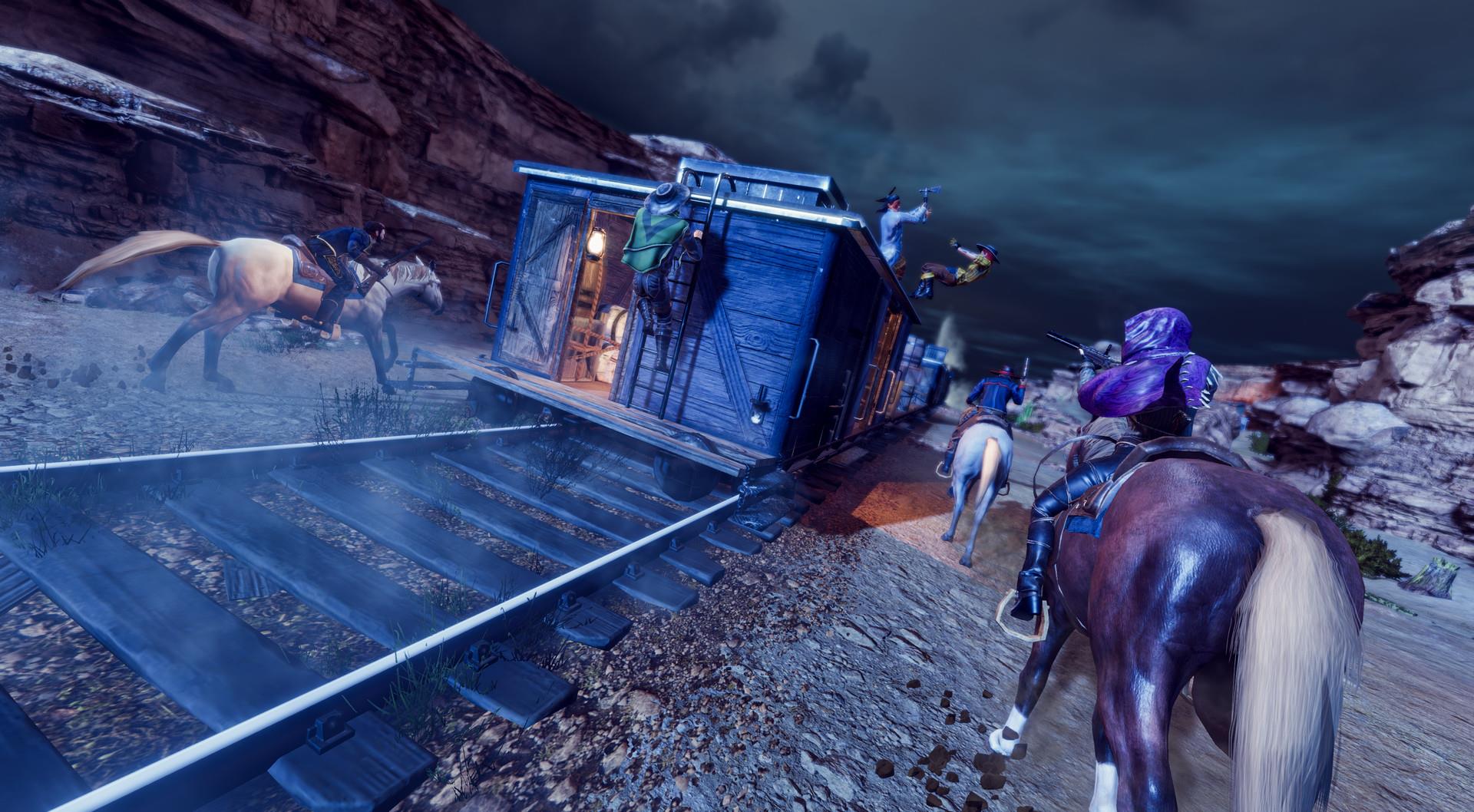 Developed by Ice Code Games, the full version of Hard West 2 is scheduled to release later this year. But folks that are interested should take a look at the beta, as it is well worth running through. The game starts with a posse of ne'er-do-wells attempting to rob a train, which allows the game to run players through a streamlined and well-delivered tutorial. But the twists and turns start coming almost immediately, which allow the developers of Hard West 2 to show off some pretty stellar writing chops and design work. What happens on this train feels both menacing and cool as hell, which sets the tone for the adventure to come.

The group soon finds itself scattered and struggling to recover. I don't want to reveal too much more about the plotline, but I will say that fans of creepy westerns will want to take some time to check out the beta, or take a look the below video for my absolutely delighted first session with the beta.

Hard West 2 features a very cool take on X-Com style strategic combat, which seems nicely tuned to deliver some challenge without being overly punishing. In a cool twist, each of the player's characters has a neat power-set unique to them, which can be used during combat in addition to the usual shoot, move, and cover mechanics. For example, the witch-like character that is traveling with the group can summon a flock of ravens and immediately switch places with any enemy in her line of sight, which can open up all sorts of cool tactical opportunities. Another cool mechanic is "Bravado", which restores all of a character's action points when they make a kill, allowing for some pretty stellar (and deeply satisfying) chained attacks. 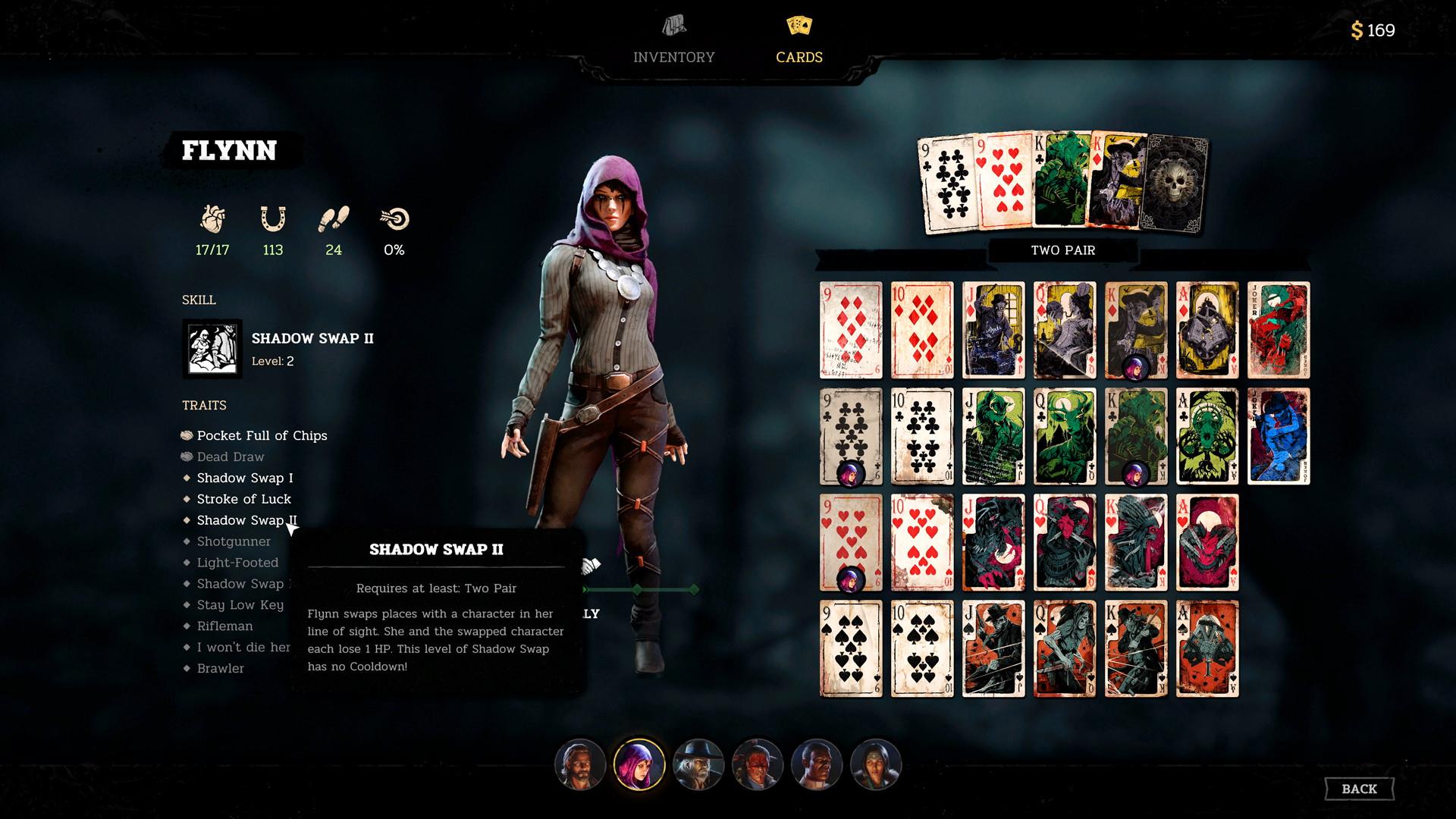 There's a great group of talented folks at work behind the scenes bringing all of this to life, as well, including Kevin Conroy (otherwise known as "the best Batman ever"), Darien Sills-Evans (Days Gone, League of Legends) and Adam Gifford (The Colony, Batman: Hush), plus a score by BAFTA Award winner Jason Graves (Dead Space, Tomb Raider) and story co-written by Origins Awards winner and New York Times bestselling author Matt Forbeck (Deadlands).

I'm definitely excited to play this full game, and will be following its final stages of development closely. Look for more on Hard West 2 as we draw closer to release. And of course, you can check out the beta for yourself here on Steam.