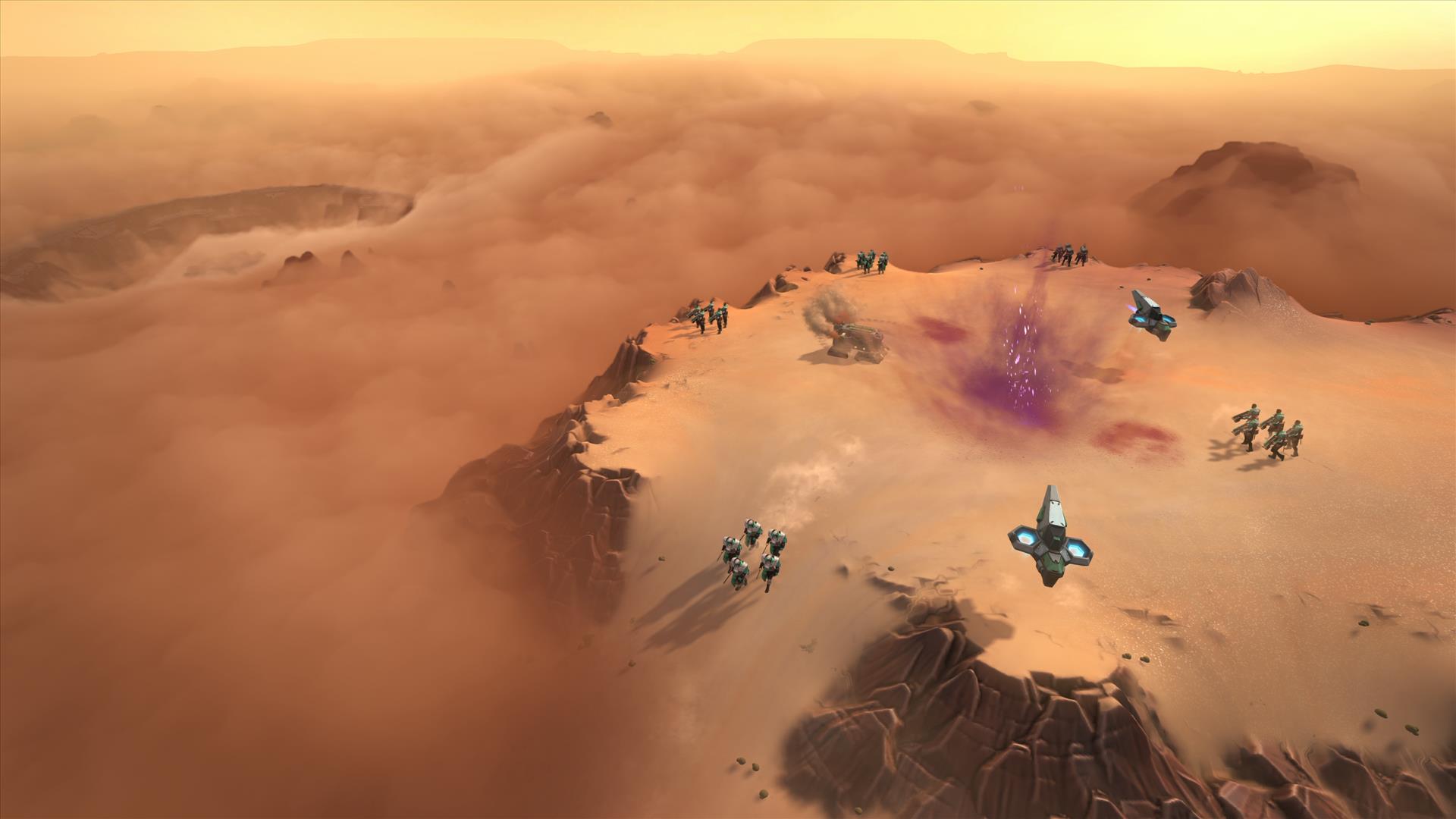 There hasn’t been a version of Dune I haven’t enjoyed. Loved the new film directed by Denis Villeneuve. Same goes for the 2000 Sci-Fi (before it became SYFY) Channel mini series; even the 1984 film has a special place in my heart. But it wasn’t just in film, or even the book series. I was into Dune 2000, the real-time strategy title that oddly enough came out in 1998. Spice has been in my blood for some time. When I heard about Dune: Spice Wars, I set my own homemade thumper in an attempt to lure a sandworm, I mean developer, Shiro Games into giving me a sneak peak. Turns out it worked.

Developer Shiro Games and publishing partner Funcom are calling Dune: Spice Wars a real-time strategy game with 4X elements. That means there are a few ways to really enjoy Dune: Spice Wars. You can treat the game like you would a traditional RTS. Find resources, take over sietches, raise an army, all the normal gameplay elements you expect. Or. You play Dune like Dune. Hire agents to infiltrate the opposition. Learn from within your enemies' motives. Attempt an assasination. Play politics in the Landsraad, the governing body of the universe. You can play how you want. I found myself leaning more towards the old school style of play, at first. Once I felt more comfortable with the system I would try to make moves in the Landsraad. I found sinking time into either one enjoyable. 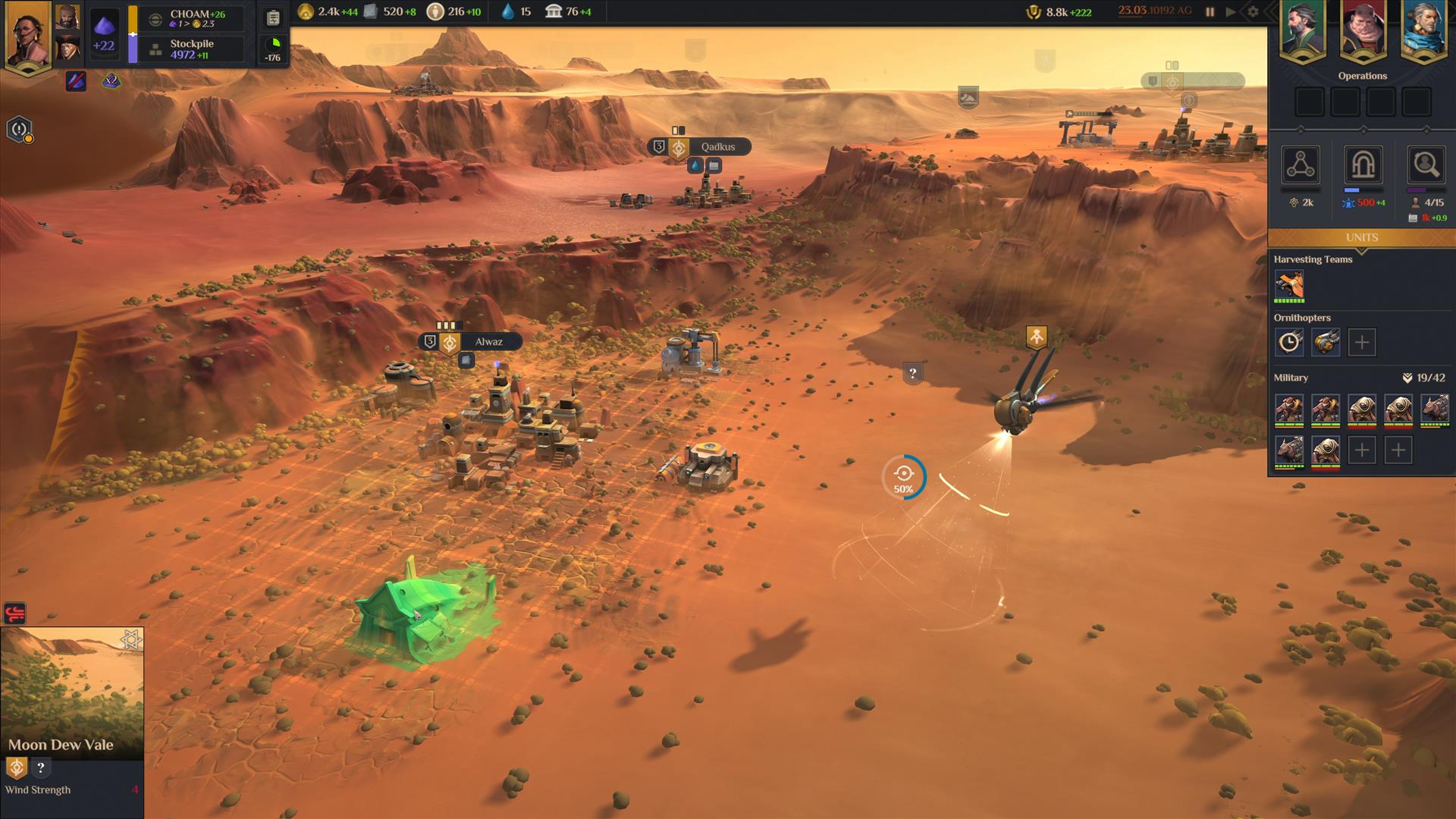 With multiple styles of play come multiple victory conditions. You can win by domination, which means you’ve destroyed all the other factions - my personal favorite. Through governorship, you can become the legitimate ruler of Arrakis. This way would be the hardest to achieve, requiring the most effort, but winning feels super rewarding. You need to be voted in by the other factions this way. And lastly you can reach 50000 Hegemony. This is a score you earn through a myriad of factors, gathering, spying, controlling villages. I would think this is the middle ground of domination and governorship.

Spice is still king in Dune: Spice Wars. While it is not the only resource you deal with, it is the most valuable. Just like in Dune, spice isn’t easy to come by, and is difficult to harvest. It’s also not the only resource you have to pay attention to. There is a lot to track in Spice Wars; influence, authority, supplies, water management, plastcrete, and solari are just some of the resources you’ll see. To be completely honest I found it to be overwhelming at first. Thankfully a quick tutorial pops up when there is something new you haven’t come across before. While it explains this new element, it lets you figure out what to do with it, or how to manage. 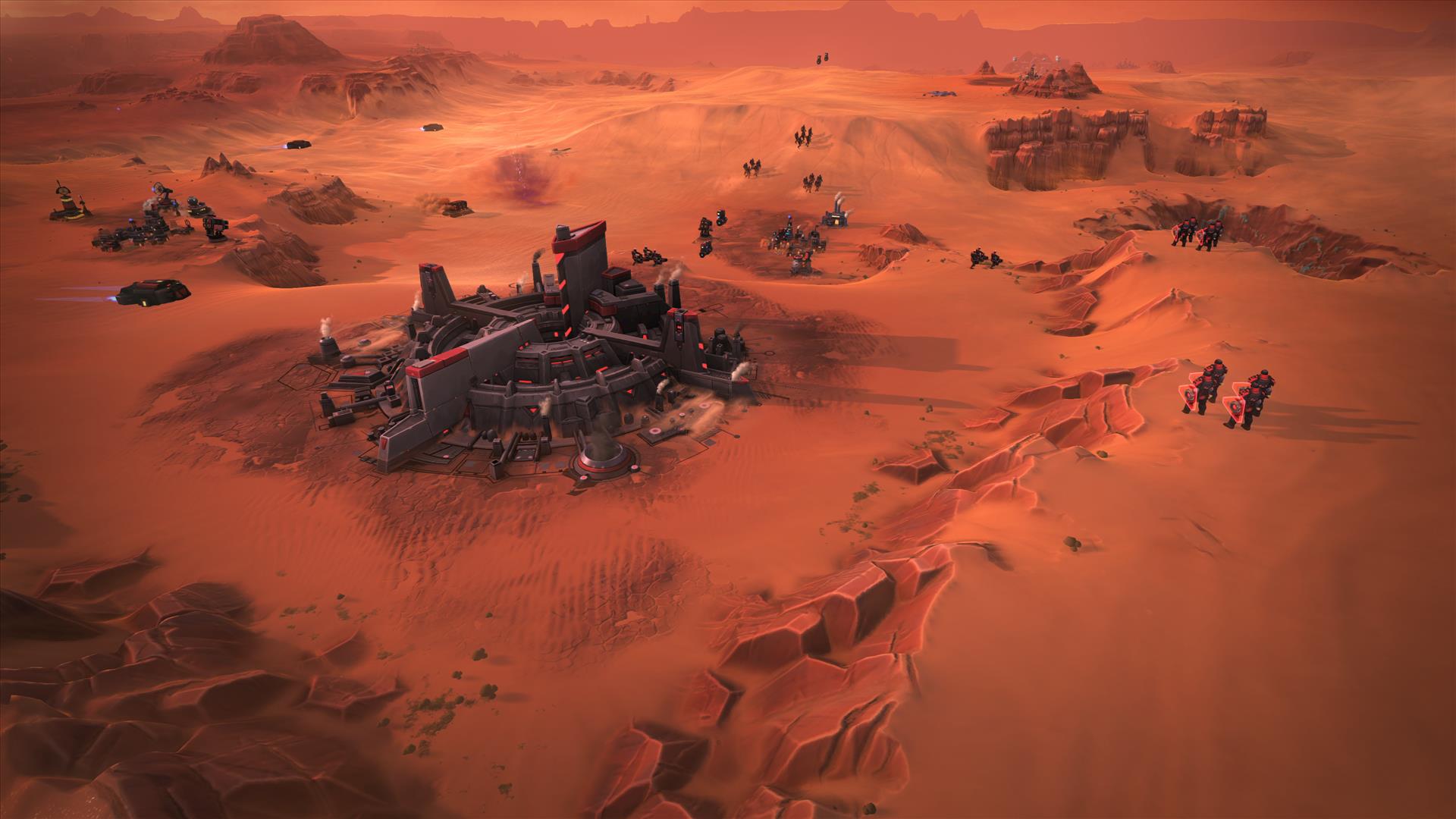 There is very little hand holding in Dune: Spice Wars. You are more or less left on your own. At the start I was engulfed. A lot of gameplay elements are thrown at you all at once. Luckily you are given time to explore and understand most of them. Just by playing and sticking with the game you learn a lot after a couple of games. I found myself starting a game with one faction, feeling comfortable, and exiting that game and playing another as a different faction. The anxiety and stress of my first few games went away pretty quickly and I soon felt like I had a grasp of the concepts.

Another gameplay element that is done correctly are the factions. As of right now you can play as one of four. Of course there are the Houses Atreides and Harkonnen, the two factions most people would think of first when they think of Dune. But there are the Fremen and Smugglers as well. The two “proper” houses are for people a bit more focused on the political, subterfuge style of playing Spice Wars. The Fremen and Smugglers play better as explorers and physical combat. I’ve tried all four and had the best luck with the Fremen. I like that they know the locations of Spice fields without having to discover them. I keep saying it, but it’s true. The detail put into how each faction works mimics the book and film flawlessly. The Atreides can’t do things like pillage nearby villages, which is exactly how they are in the book, and the Harkonnens are ruthless brute forcers, but they don’t have the desert power that the Smugglers or Fremen do. 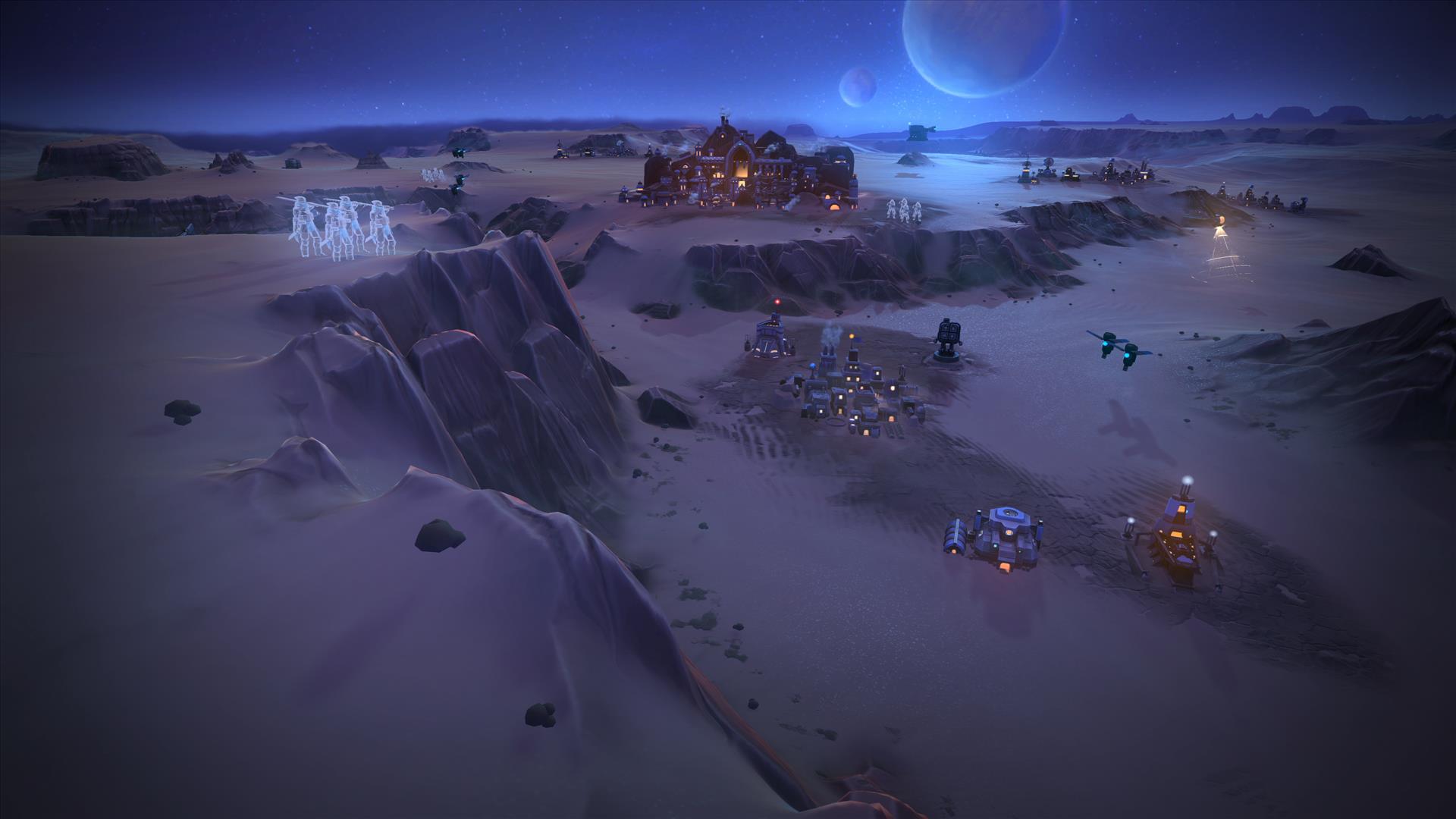 I’m very excited to see where this game goes once it has fully entered into Early Access. The developers have talked about the game growing and expanding during this process, as they are working on trying to find the best balance with factions, and adding more modes of play. I think I could really find myself sinking a lot of time into a campaign, which to my understanding is in the works for Dune: Spice Wars. I also can’t wait to play this with actual people. I love the idea of playing against three other people.

If you take only one thing from reading make it this - the attention to detail in Dune: Spice Wars alone makes it worth playing. The noticeable dedication to keeping with the overall vision Frank Herbert had makes the child in me jump for joy. I’m excited to see how the game evolves over time, and I plan on making this my go to game when I want a break from reviewing. The only person I know who isn’t excited about Dune: Spice Wars is my wife. I haven’t shut up about it since I started playing.