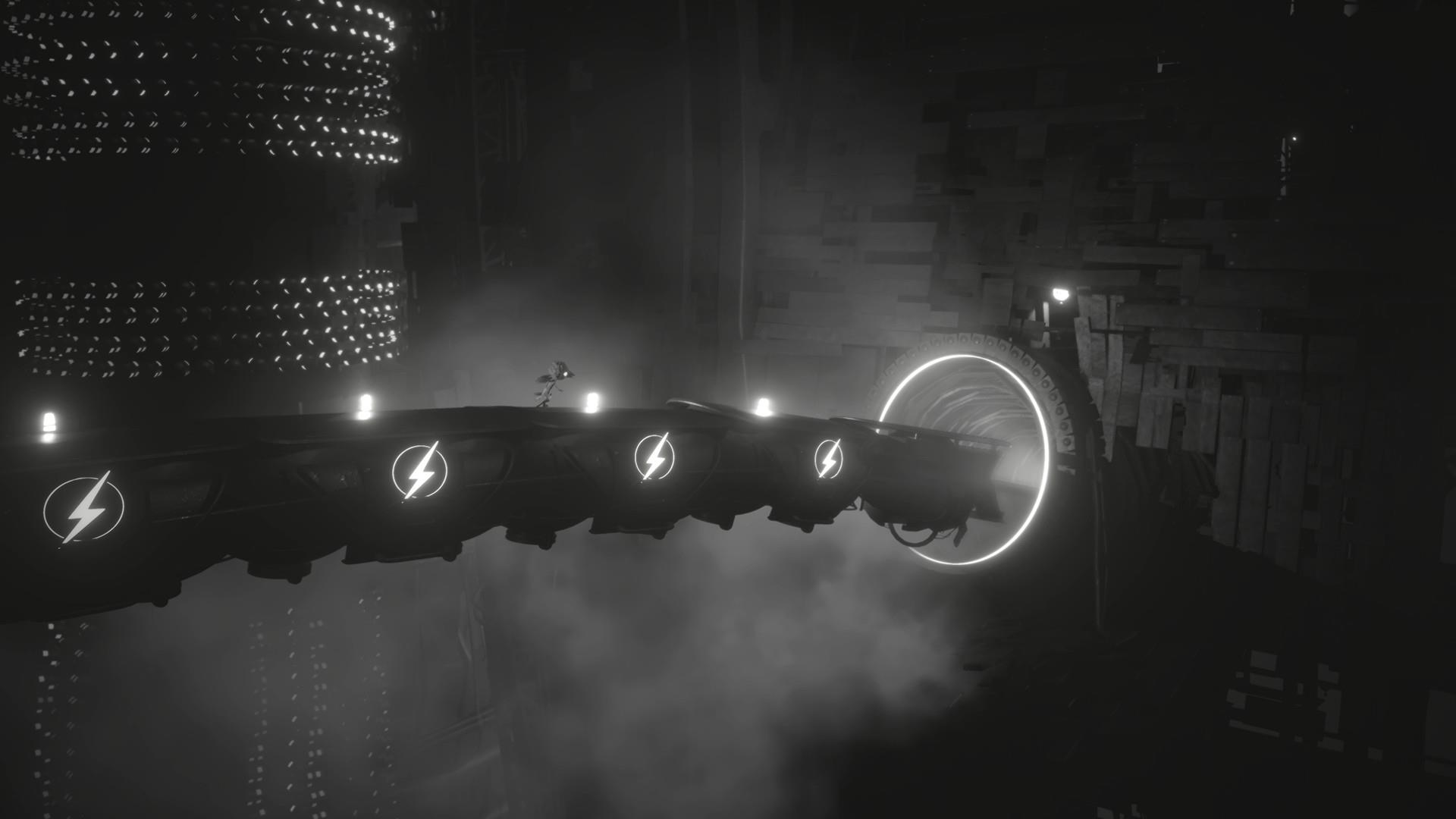 I delighted when I caught the Peer Gynt Suite in the background of the release trailer for White Shadows, embedded here.

But what really drew me to the game was the promise it held for a larger, more meaningful narrative experience as evidenced by its award for "Best Debut" at the German Computer Games Awards. I had hopes that game would deliver on that promise, both visually as was beautifully obvious from the trailer alone, but also with a soundtrack that would set and embrace the mood and feel of the storytelling. On that aspect alone, I can't image White Shadows could have delivered better. It is an incredible marriage of visual and audio experiences that perfectly sets its somber stage and tone. In that vein, I present the soundtrack to this review; each track plucked from the background of White Shadows itself (open in Spotify for the full tracks).

That marriage - of tone, visual contrast, mood, story, emotion swelling from the crescendos of the audio tracks dancing in the background - these are the things that White Shadows ties together so well. This is a game that opens with a disclaimer, warning the player of themes like violence and racism, dark and heavy forces to be sure. The gameplay is fairly straightforward side scrolling platformer. There are times when there is a challenge in the path laid before you, especially if aiming for a platinum trophy where a few of the trickier levels must be completed flawlessly. But the reality is the game scrolls across the screen not to play out the jumps and ducks and dodges, but rather to allow the tale to be told, rolling before you like the reels of a film. I think the gameplay itself is competent. The controls are responsive. The game occasionally throws a nice twist in here or there with a new mechanic to either navigate the environment or avoid the wolves searching for you within it. It never really frustrates. 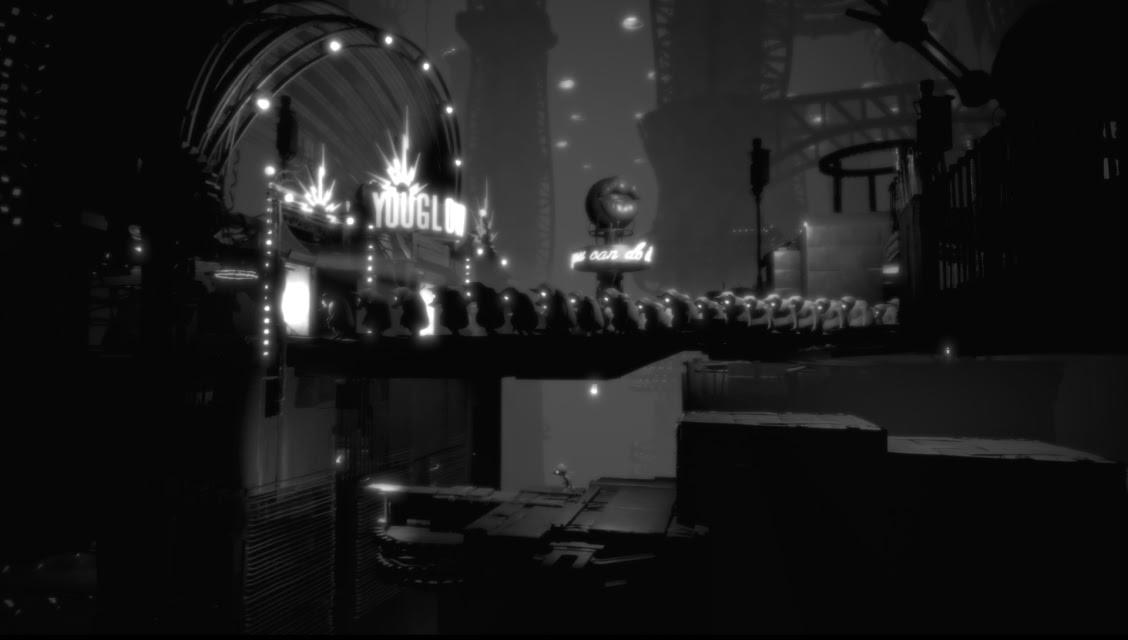 Unfortunately, it also is over pretty quickly as well. Even though the tale of our little hero seems like an epic quest and will take her all through this dark underworld, the player can actually run through it in only a few hours on the first run. Like the balance of light and dark always playing against each other on-screen, the length kind of balances out similarly: your journey will end maybe a bit soon, but it won't feel abrupt; the gameplay is simple, but it won't drag on beyond its welcome; you will have time left over in your evening, but still feel like you've finished a grand journey. I do have some issues with the way a well-presented plot gets a little too abstract at the very end, but it's not a disappointment that lingers long because the credits roll almost immediately after and the overall impression is one of the great journey, not the stable just before the finish. 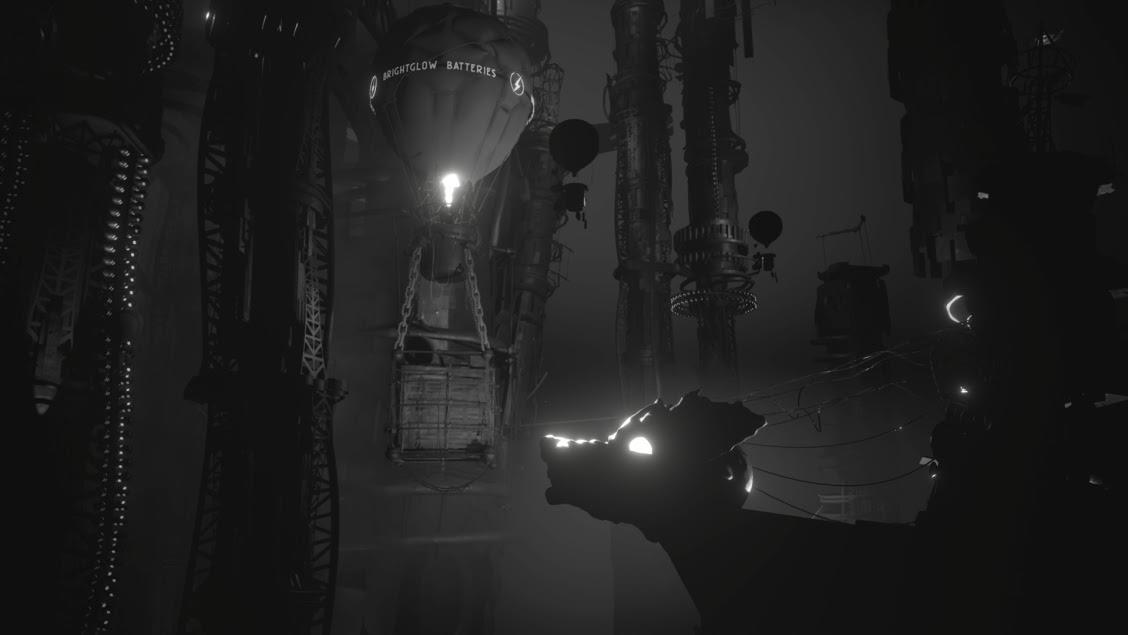 The camera often swings and swoops in and out to match the scope of the world around you and your place in it. The contrasts of light and dark are central to a well-crafted tale. The subjects are weighty but presented with care. Each level feels unique and while the gameplay is constant the challenges of each evolve ever so slightly to make the world feel that much more alive as new obstacles require new solutions at each step of the journey. It's hard to find fault with White Shadows in anything other than it's length. It's also hard to go into too great a detail without diving into spoilers that would ruin the experience of actually playing it yourself. The trailer at the top is a fantastic taste of what's in store. Understanding that this a narrative heavy side-scrolling platformer is all you really need to know to dive into a haunting and beautiful little world. 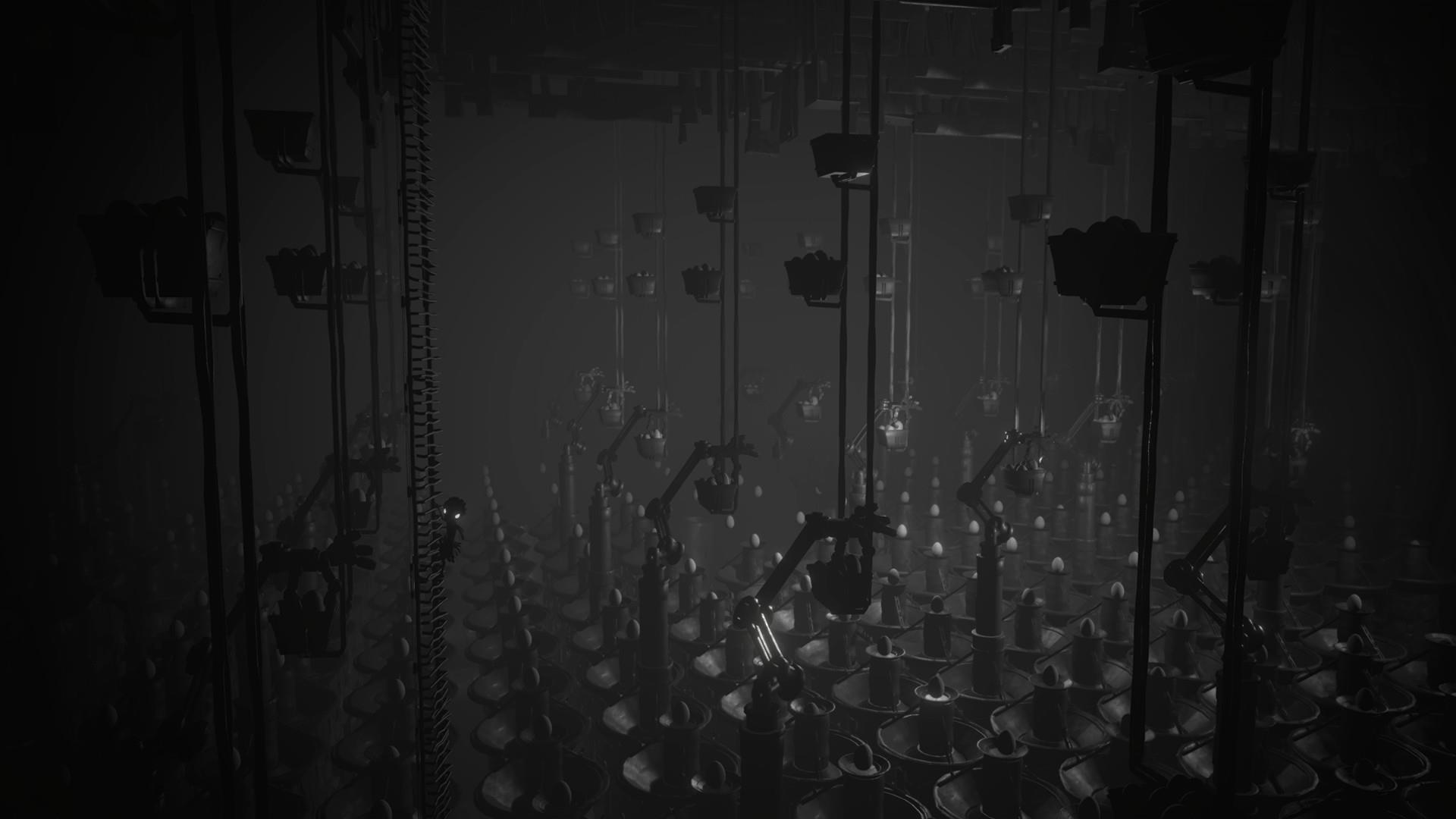 But it is only a little piece of that world you get to inhabit. The camera might scan a larger ecosystem, but what the path taken is one that plays out, probably a bit too quickly. I didn't have a timer set to record my play, but I'd wager the game only takes maybe three hours to complete start to finish. So the question becomes, is $20 a fair price for a few hours of rather beautiful storytelling. There won't be much replay value, but that first trip through will stir your emotions wonderfully. It's the kind of game that, if it were to pop up on Games Pass or as a PS Plus freebie, then it should be an absolute must-play. I liked White Shadows to be sure, and I hope people get to play this one. It deserves an audience.

White Shadows tackles heavy themes with some wonderful storytelling. The gameplay itself is competent, and there is enough variety level to level to make the experience fresh throughout. Through stark visuals and a well placed soundtrack it presents its tale artfully, but unfortunately runs its course in only a few hours. It's hard to squeeze a great deal of game from the experience, but what is there is splendid.