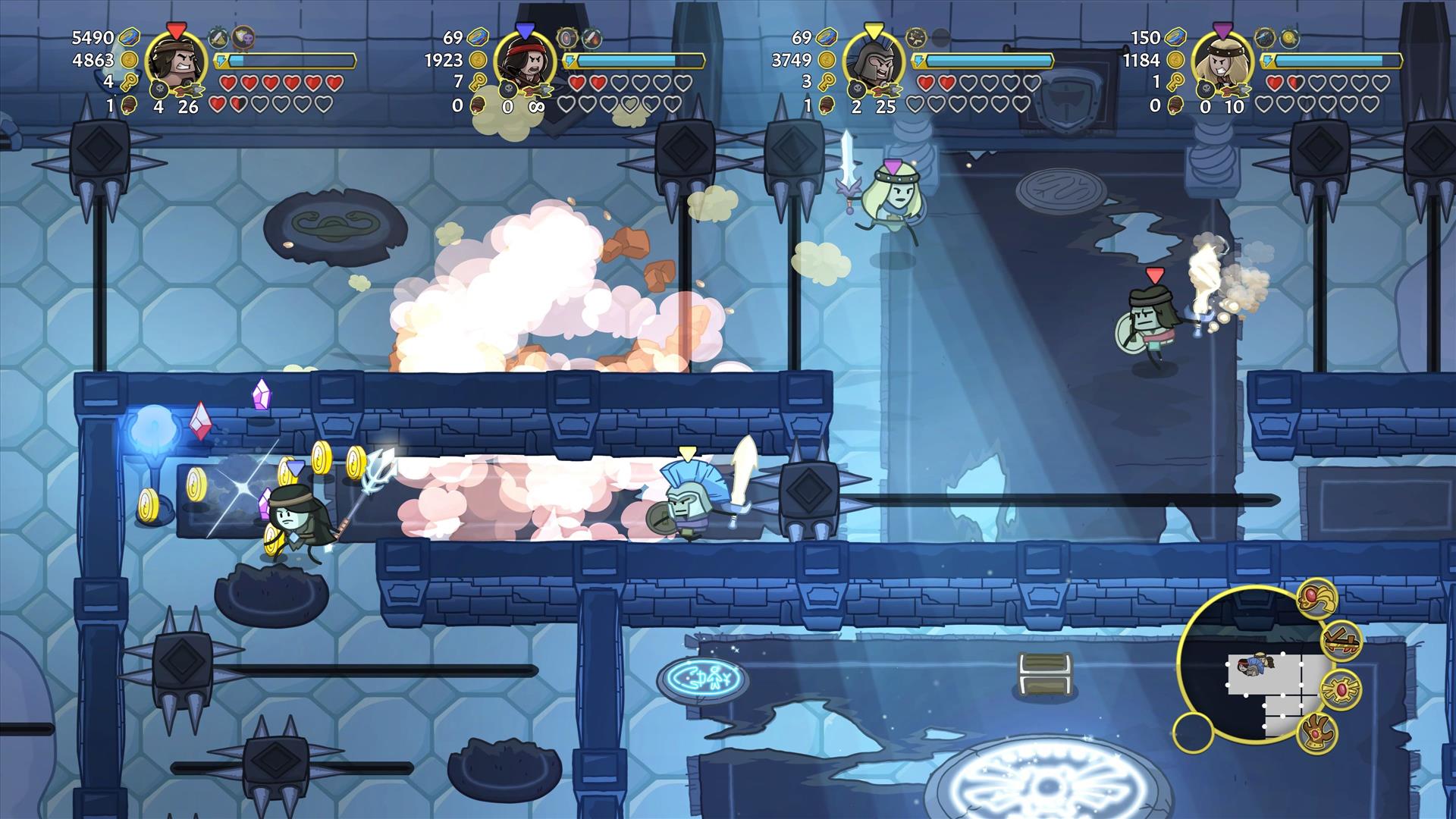 Funcom and Mighty Kingdom's Conan Chop Chop released yesterday onto PC and consoles, so the Gaming Nexus game came together to take a swipe at the the game's funny and chaotic multiplayer. Allowing players to choose from four different characters, Chop Chop drops them into a a fairly straightforward fantasy forest for a little bit of "chop chop". Before long, players find themselves in a trap-laden dungeon, culminating in a wicked boss fight. 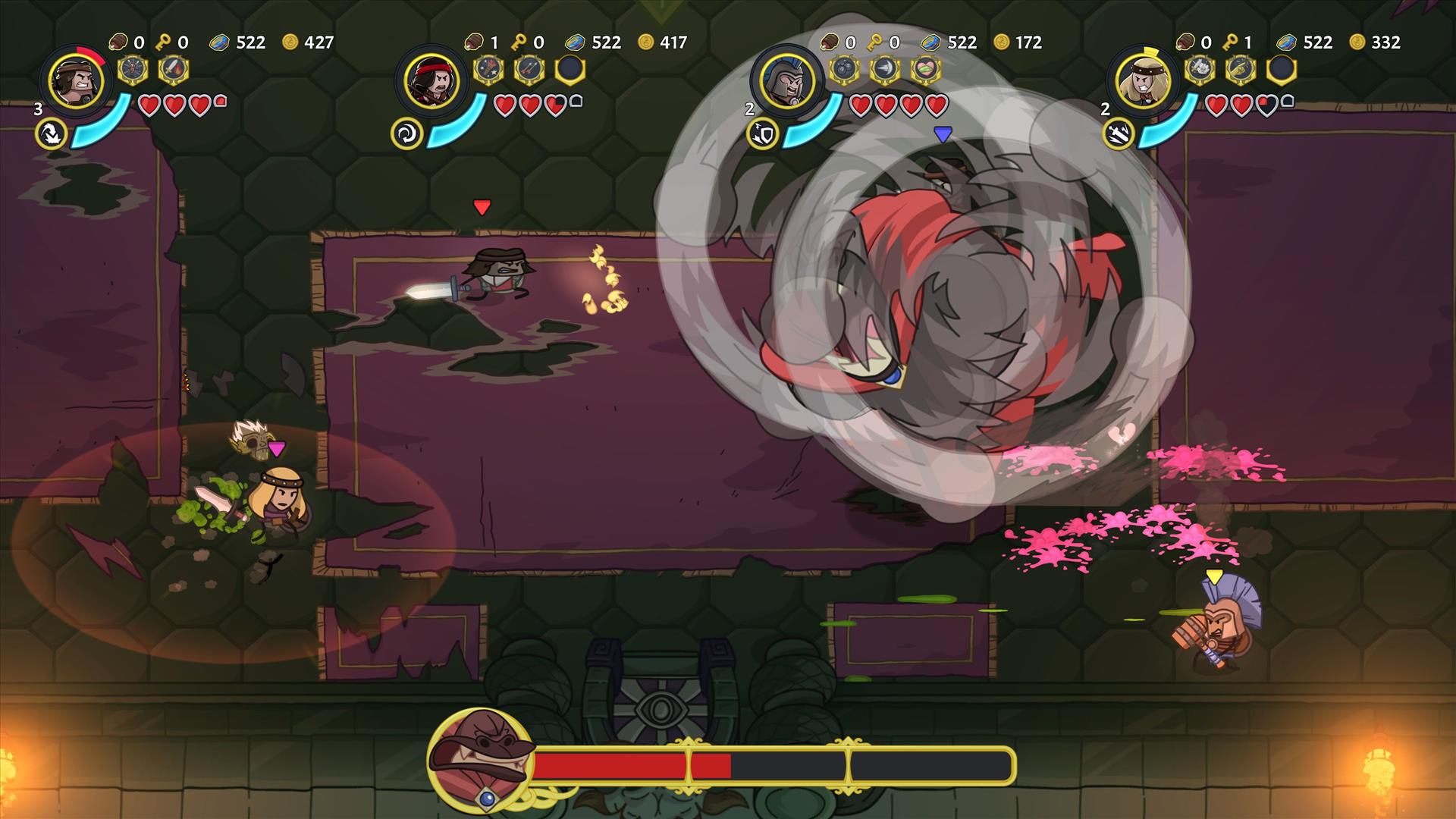 Games N Moorer's Joseph Moorer was joined last night by Gaming Nexus luminaries Eric Hauter, John Yan, and Elliot Hilderbrand (you like how I just called myself a luminary there?) for an hour of Chop Chop fun. As you can see from the video below, we came to terms with the first boss fairly quickly, beating him on our first run. But nothing could have prepared us for the chaos and carnage unleashed by the second boss - nor could we have known how epic and impressive John Yan's last stand would turn out to be.

Multiplayer in Conan Chop Chop is fairly easy to navigate. Though you can pass room codes, on Steam we simply used the "Invite" option to join up with each other, which worked pretty seamlessly. The game does have a little story, but it all seems to boil down to the defeat of four bosses, which will unlock a big door and allow players to fight the big bad wizard and beat the game. Along the way, players will be able to stock up on epic gear and perks, though this is a roguelike, so these awesome goodies are not permanent. Still though, the stronger you are, the more likely you are to survive the apocalyptic boss fights waiting for you at the end of each dungeon. This is easier said than done - interested parties might want to recruit their three best gamer friends, because you will need to be operating on John Yan-levels of brilliance once you get further into the game.