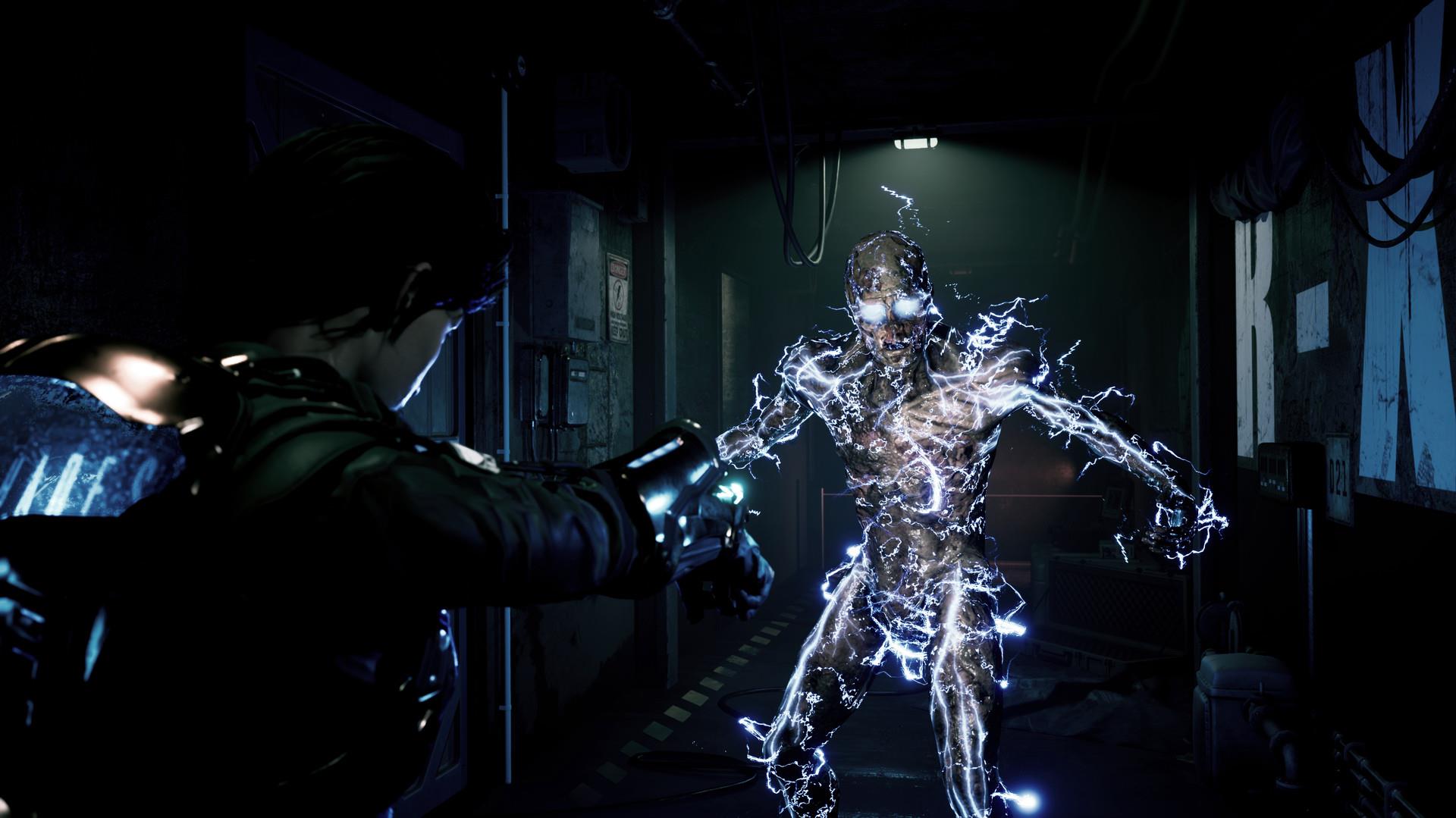 The prequel to the survival horror game Daymare 1998 was a love letter to Resident Evil 2. This game takes that love letter, reads it out loud in front of the class, and the posts it on the bulletin board to teach you a lesson. And that lesson is to not pass notes in class, and that everything you thought you knew about survival horror games means very little. The Daymare 1998: Sandcastle demo I played on Steam confirms that notion. 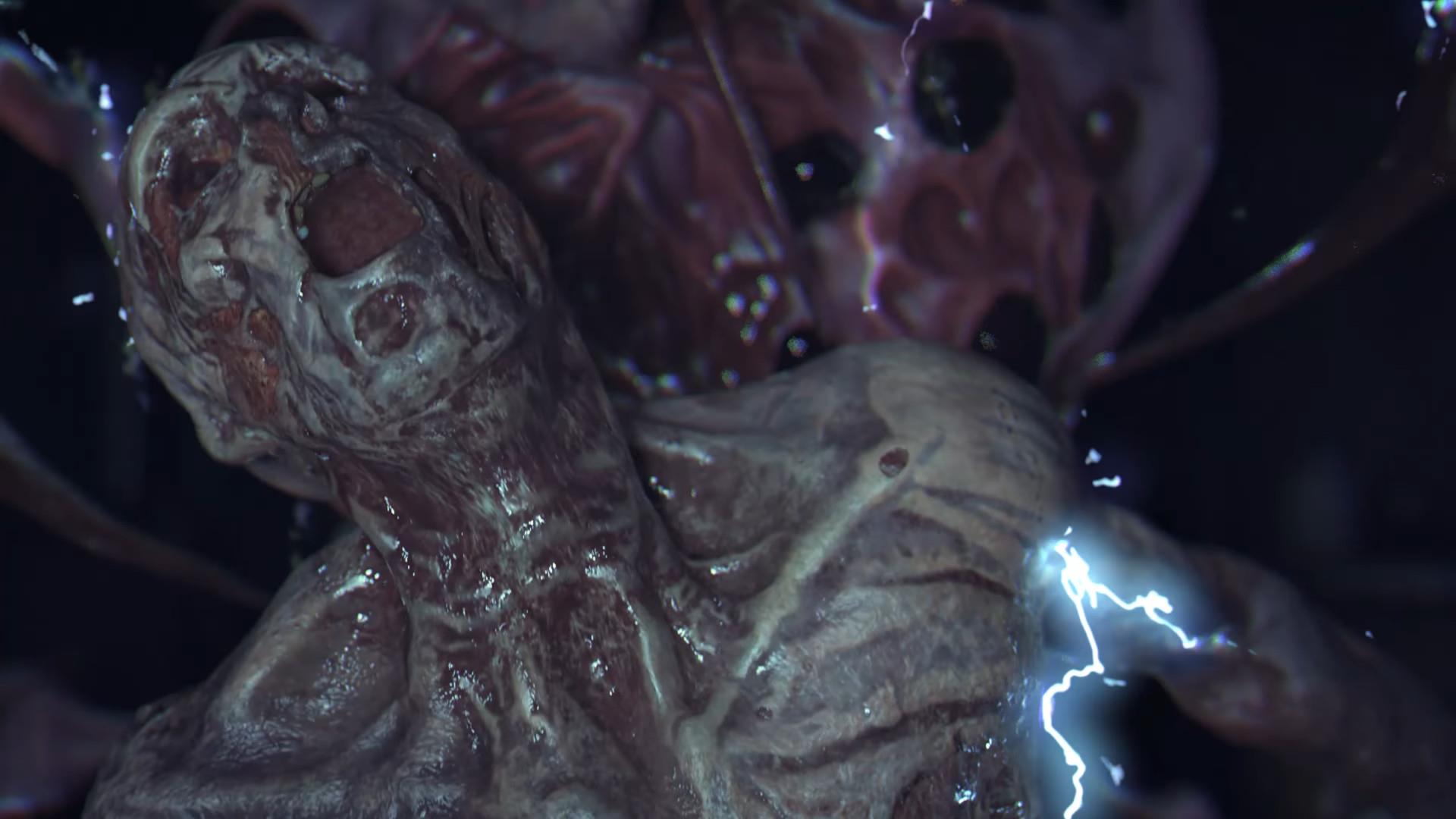 The demo kicks you into action as former spy Reyes, from the special team unit H.A.D.E.S (Hexacore Advanced Division for Extraction and Search). You seemingly have just escaped a horde of monsters, who are banging on the door trying to get in. All this because you are looking for a team member. As you proceed through the level, tutorials start kicking in, and the very first thing they teach you is how to equip and unequip the shotgun. Yep, right off the bat. As you go through you learn your environment, learn how to scan, and all the good stuff to fast track you into the demo. Scan the area. Reload. Jog. Typical stuff. Then...it happens.

Out of a blazing fire comes your first enemy, and you you think you're just going to aim, and blow this thing's head off with your shotgun. But not so fast. The AI is trained for this, so it DODGES OUT THE WAY! Then once you finally kill it, another tutorial pops up. After an enemy dies, it's electromagnetic charge leaves it's body. It can then transfer it's energy to another enemy, and if this happens, that second enemy becomes invulnerable to bullets. So you have to use a utility called the frost grip. The frost grip allows you to freeze enemies, and then kill them with a melee attack. The same dodging, regenerating, invulnerable enemies. They do not let up, and they change it up every time. The best way to figure this out is that if they're blue, they're easier. Freeze and kill the red ones, and GOOD LUCK!

You proceed through the demo figuring out which way to go, getting through puzzles, scanning ID cards, finding ammo and first aid kits, and unlocking keys to the story. But if this demo is any indication, you are in for a ride. Right before it ends you are confronted by six of these monsters, and they want you to die. There was no question that this game is going to be tough. Full voice acting, and Reyes will tell what she can and can't do. If you need to go up an elevator, she'll quip "Must be broken. Gotta find another way."  There's still no release date for Daymare 1994: Sandcastle, as the official Steam page still states 2022. In the meantime, play the demo. Scream at the screen. The enemy wants it.