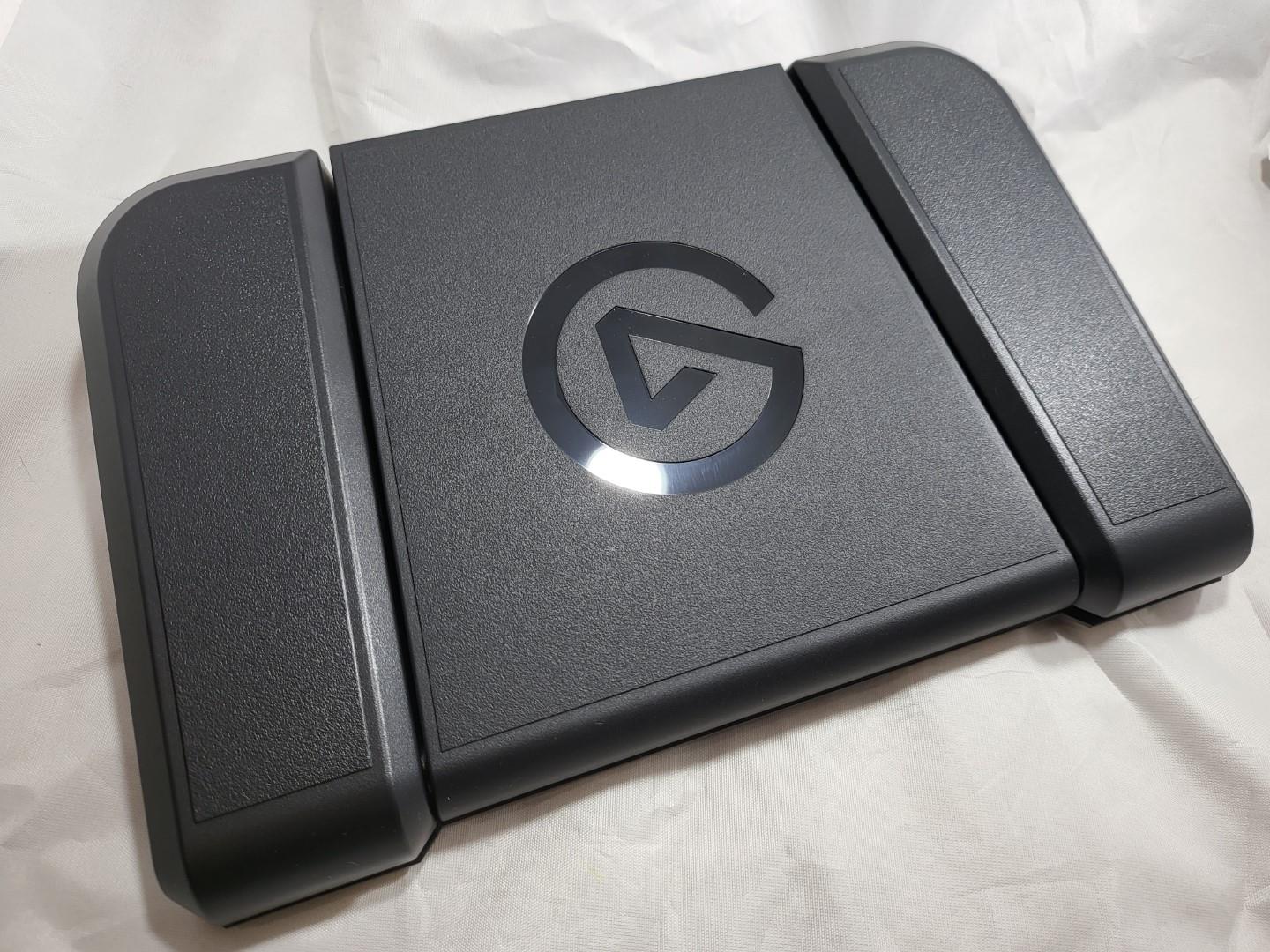 Elgato’s Stream Deck Pedal isn’t a brand new concept. There are plenty of pedal devices on Amazon. But the tight integration with Elgato's Stream Deck products and flexibility with their software is really what sets this device apart from the rest.

When Elgato announced the availability, I decided to order as I was looking at some pedal devices for my feet. Coming in at $89.99, it’s more expensive than many of the offerings out there, but I was intrigued by what Elgato is capable of doing due to my affinity for their Stream Decks.

There are three separate pedals for you to assign a function to with a large center button along with slimmer side buttons on each side. It sits relatively flat with a slight angle so it’s pretty low profile. On the top is a USB-C connector and a small multi-color LED - you can use the Elgato software to adjust what color it’s emitting. It’s a pretty small light and one that doesn’t really shine that brightly, but it could be something that lets you know quickly at a glance that it’s plugged in and ready to go.

Each pedal has a nice feel to it from the default springs; you can hear the contact between the pedal and the medal base below it. It’s not loud, but audible. You get the audio and physical feedback when you step down on one of the pedals to let you know you’ve activated an action. Or do you? There’s actually an area where I was able to step on my Stream Deck Pedals where I heard the sound, felt it contact, and nothing happened. On my left pedal, if I stepped closer to the bottom edge closest to me, it would not perform the action about 50% of the time. The middle and right pedals always activated no matter where I stepped. You’re probably thinking, just move your foot higher on the pedal so you don’t get into that scenario. And for the most part, that’s what I did, but it doesn’t mean in time my foot may slip down more as I’m playing or streaming or if I’m just trying to use my right foot to press on the pedal, I miss the optimal spot to press. It might not happen with other units, but the one I purchased does this and if you’re using it to play a game and have some function you want to use such as leaning in when it’s held down, it might not be 100% reliable.

The size of the Stream Deck Pedal is pretty good, giving plenty of room for each pedal to be activated with your feet. I didn’t feel like I had to guess if I was on the correct pedal as the two side ones are raised a little over the center pedal so if you are unsure, you can know -by feel - if you drag your foot to a side, which pedal you are on.

Build wise, the Elgato Stream Deck Pedal seems pretty solid. It’s going to need to be to take a beating from having it being pressed down by your feet. The textured plastic on top feels sufficiently solid and the metal plate in the base adds to the rigidity of the unit. There are six rubber feet underneath to keep the Stream Deck Pedal in place. It’s got a nice heavy feel to it as well. 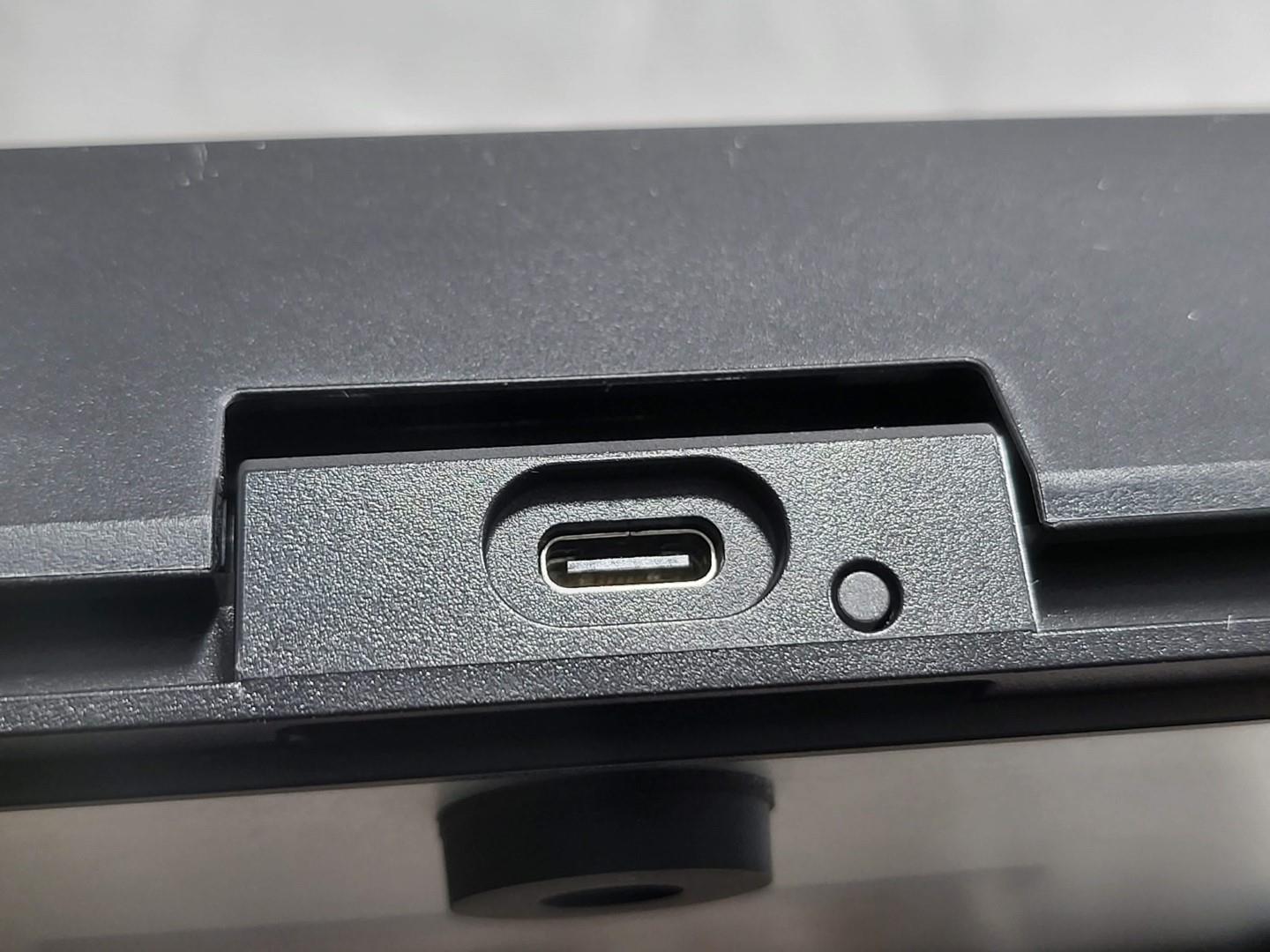 I’m thankful Elgato provided an extra long USB cable as some folks can have their PC farther away from where they sit. I personally have it pretty close to my seat so there was more than enough length in the cable to place the Stream Deck Pedal in a comfortable position under my desk. You can use your own cable if you wish so if you need a shorter or longer one, any USB-C cable should do. Elgato recommends you don’t plug the Pedal into a USB hub, but I did and I didn’t have any issues.

Programming the Stream Deck Pedal is really simple. Like the Stream Deck, you’re presented with a UI that shows three blank squares where you can drag and drop commands from the side to program each pedal. Elgato has many plugins that interact with various programs and they finally have a nice Discord plugin to let you do things such as push to mute, push to talk, or join a voice channel to name a few. The Stream Deck Pedal supports just a press or a press and hold offering a variety of ways to interact with the peripheral.

As with the Stream Deck, the Stream Deck Pedal supports profiles so if you have certain functions you want assigned to it based on the program that’s in focus, you can set it up that way. As I stated earlier, the software is top notch and things like profiles and programming the pedals with functions other than those provided by a plugin makes it very versatile and what sets it apart from others. 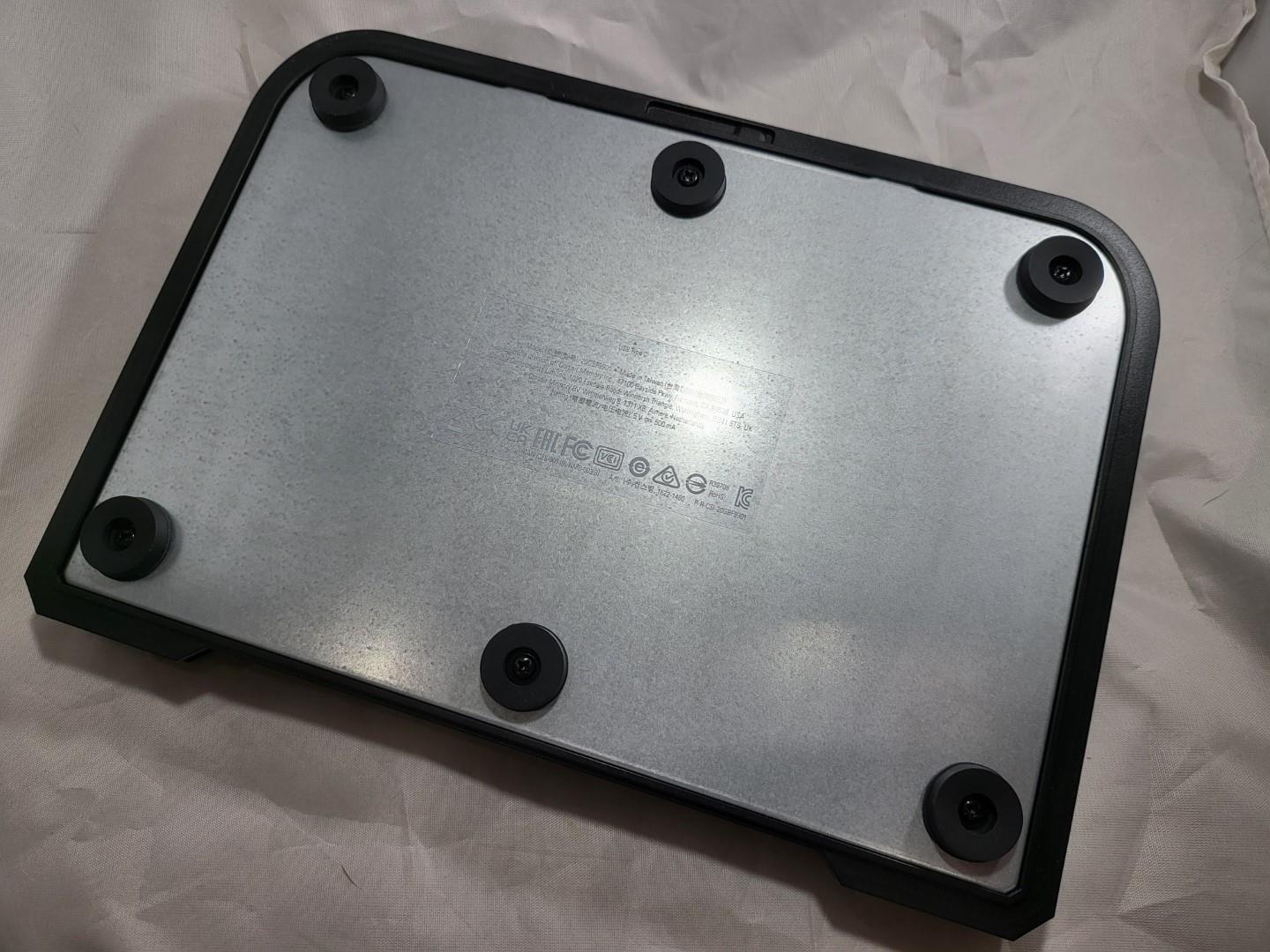 One nice feature is the ability to have a small window on your screen with the pedal and each button’s programmed function via its icon visible all the time. For me, I kept this little window on one of my secondary monitors and it lets me know at a quick glance if it switches profile and if a pedal has been pressed.

For people wondering about lag time between pressing on a pedal and activation on the screen for games, it’s pretty instantaneous. I didn’t experience any lag whatsoever and the time it took for my character to say throw a grenade with a push of a pedal compared to me pressing the button on a keyboard or mouse was pretty much the same. So if you want to use this in a game, it is possible and it could help supplement your control scheme whether you’re using keyboard and mouse or a console controller. Having an extra set of buttons at your foot-tips can be pretty convenient.

The Elgato Stream Deck Pedal does provide a nice compliment to your setup if you want to have some extra programmable buttons easily accessible from under your desk. I like the low profile setup and the inclusion of springs to customize how you want the pedals to feel. The software is great and I haven’t run into any issues other than the left pedal’s actuation inconsistencies. For $89.99, it might be a little tad more than other pedal setups, but I think the integration with the Stream Deck suite is worth it and it can be programmed for a multitude of uses.

The Elgato Stream Deck Pedal gives you some controls for your feet and can be helpful in a multitude of situations. My unit has some minor issues but for the most part, it's a solid piece of hardware. 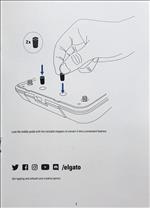 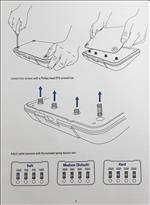