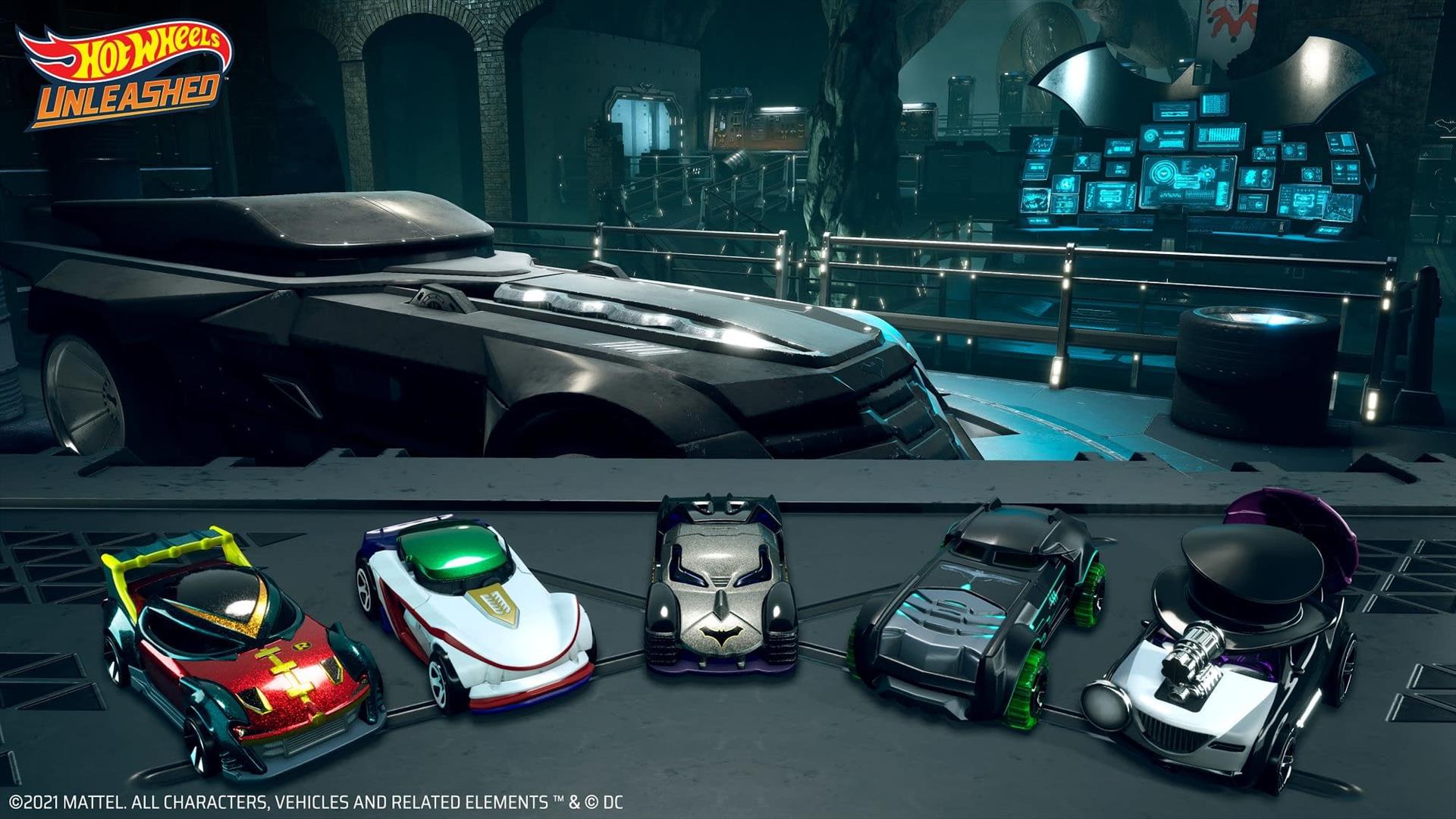 Milestone and Mattel this week released the Batman Expansion for Hot Wheels Unleashed - the big banger that is the highlight of Season Pass One. Milestone has made good on its promise of expanded content dropping at a regular pace since the release of the base game. There has been so much new stuff arriving in Hot Wheels Unleashed that its been kind of hard to keep track of it all. Superhero cars, Street Fighter vehicles, a crazy Gucci-themed Cadillac, free holiday car packs, new ways to dress up your basement, new customization pieces; it's all a little overwhelming, but for superfans of the game, it must be absolutely fantastic. And, of course, there is still more to come in Season Pass One, and two more Season Passes are prepped and ready to go after this one.

I myself am a Hot Wheels Unleashed fan, counting the game among my favorites of the year. But as usual, I had to pivot away from the game quickly after release. Other games called me away, and I hadn't touched the game since finishing my review. Perhaps streaming while getting re-accustomed to the game's controls was not the best plan of action, but I did, and it was sad. As you can see below, I had a pretty rough time getting my drifts timed correctly, and staying on the track was something of a challenge. But by the time the video unceremoniously ends (I got booted from the PlayStation server for some reason), I had found my stride and went on to a resounding victory with my Robin car.

The Batman Expansion offers a ton of new content for Hot Wheels Unleashed. There are five new cars (two Batmobiles, Robin, Joker, and Penguin), each of which can be significantly upgraded. The new Batcave environment is just as cool as you would expect, with the cars swooping all around Bruce's cavernous lair, dipping under the Batmobile and zipping around stalagmites. A new section of the "Play Mat" (Unleashed's campaign map) offers a new mini-campaign, with a bunch of new races and time trials. And of course, the new Joker Funhouse Split is an animated module for the Track Editor (you will experience it aplenty while you race through the campaign). And yes, that damn spider is still hanging around.

The new tracks definitely ramp up the difficulty - expanding upon the mechanics of the end-game tracks in the core game. The time trials are very challenging, and the new Joker Funhouse Split can turn a great run into a nightmare failure in a split second. There is actually a second video on my YouTube channel for those that are interested - it is thirty minutes of mostly me swearing at the Joker Funhouse Split. It is way too full of curse words to post on Gaming Nexus - which I'm normally not shy about doing. The Joker Funhouse Split makes me very, very angry.

The Batman Expansion strongly enhances Hot Wheels Unleashed with a cool take on a beloved property, but fans of the core game shouldn't hesitate if they think the game will be too different. The new cars and tracks are awesome, but make no mistake, this is definitely more Hot Wheels: Unleashed. It's great fun to get new stuff, but the Batman Expansion doesn't change the core of the game - it just expands it. But the expansion does breath new life into the game, especially for players that don't engage very much with the multiplayer. Having a ton of new single player content is great, especially since the tracks Milestone delivers are as complex and superb as they are.

The second two Season Passes are still very mysterious, with the themes of the expansions as yet unannounced (I'm guessing that Barbie is going to play in pretty heavily). The fun thing about Hot Wheels Unleashed is the constant feeling of surprise - when you open blind boxes for new cars, when you earn cool pieces for the track maker. It's fun that Milestone and Mattel have expanded that sense of discovery to the Season Passes; like the Hot Wheels Tracks themselves, you just don't know what's coming next.