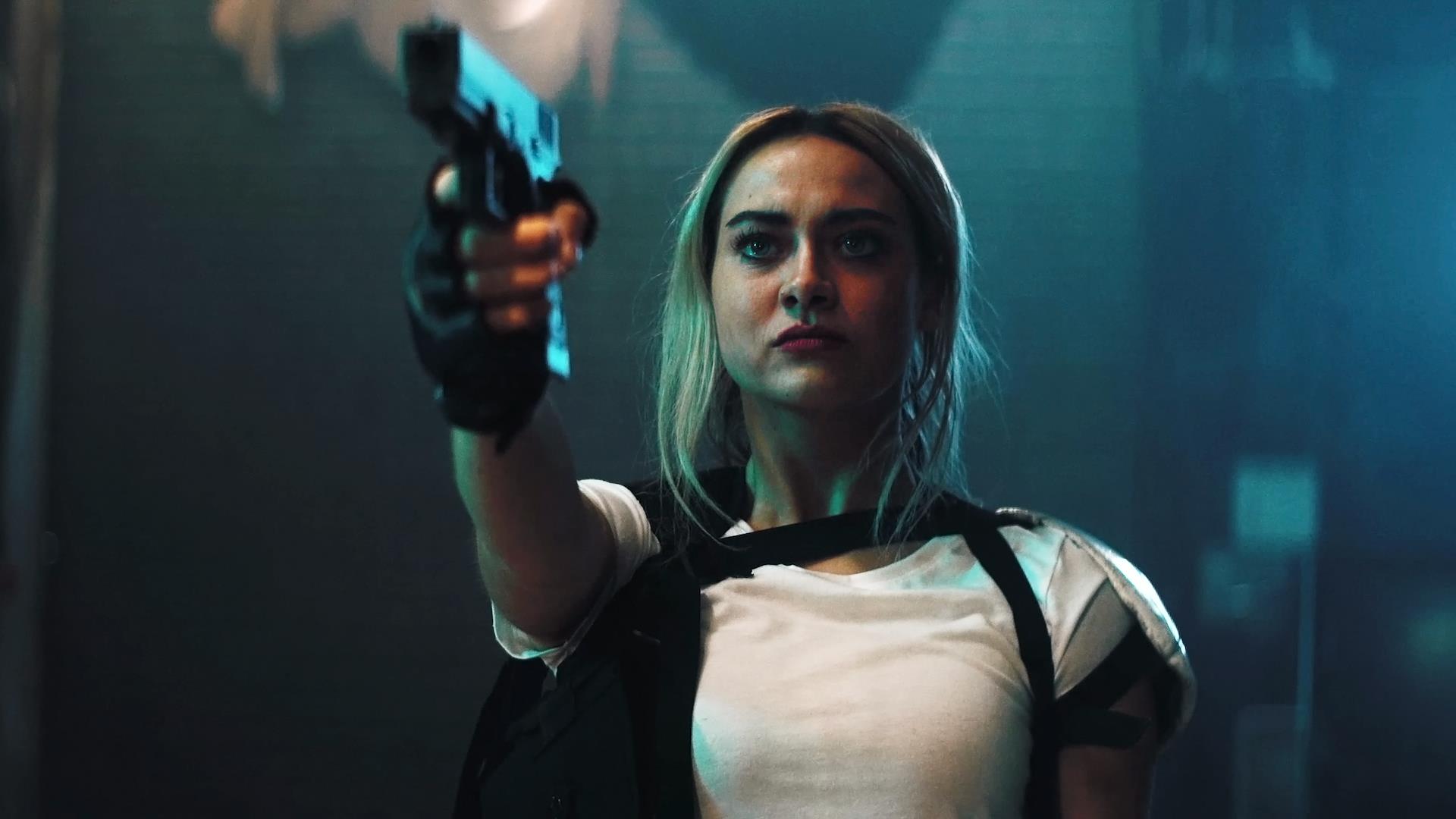 One of my favorite things about Wales Interactive and Goodgate Media’s interactive films is their willingness to “go there.” Like the horror games the company regularly releases, the new interactive action film Bloodshore doesn’t hesitate to barrel straight into blood and gore, with some fairly gnarly violent sequences that will either satisfy, or induce cringing from, late-night action fans. There are a couple of “money shot” moments in Bloodshore that are beyond graphic, in all of their low-budget glory. There was one point during playing that my wife and I looked at each other, muttering things like, “Good lord,” and, “Jeeeeeez…”—but in a positive way. 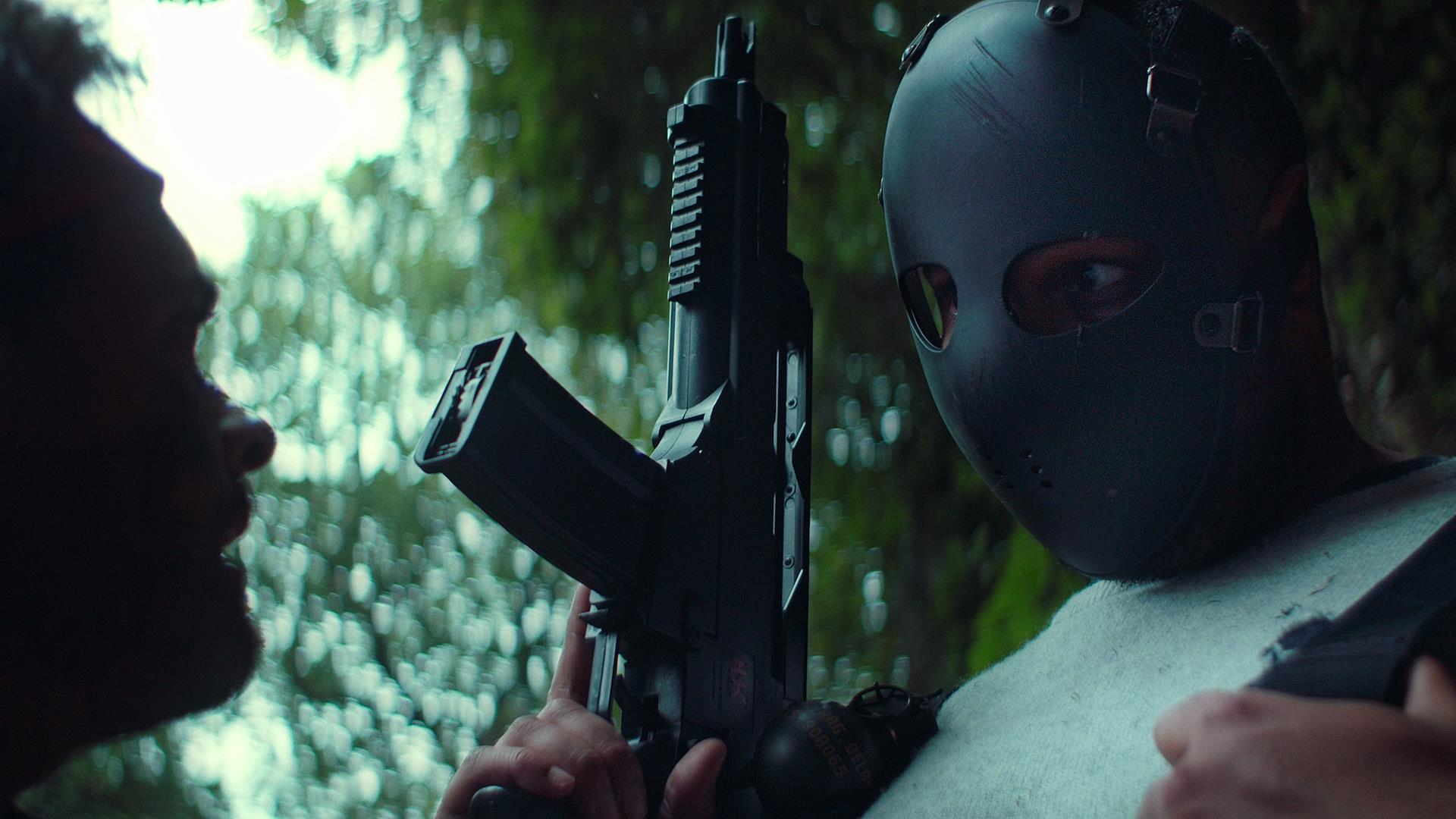 The setup for Bloodshore is familiar and simple. In a not-so-distant future (or maybe an alternate universe), 50 thrill- and attention-seeking volunteers jump out of an airplane and parachute down to a deserted island. Their mission, after spending the first night getting to know each other and sharing a few beers, is to kill everyone else on the island. Or at least strategically avoid being killed by the other contestants to the point where they are the last person standing.

The battle for survival is instantly broadcast 24/7 on the internet worldwide as Kill/Stream, a well-known and very popular annual event. (At this point, you are likely asking why the game isn’t titled “Kill/Stream.” I’m guessing that it’s because another FMV game – Killing Stream, from Iron Wolf Studio – is scheduled for release in 2022.) Much is made of the streaming event in Bloodshore, with the action on the island frequently cutting to audience members and pundits around the world, commenting on the ongoing broadcast and reacting to events. 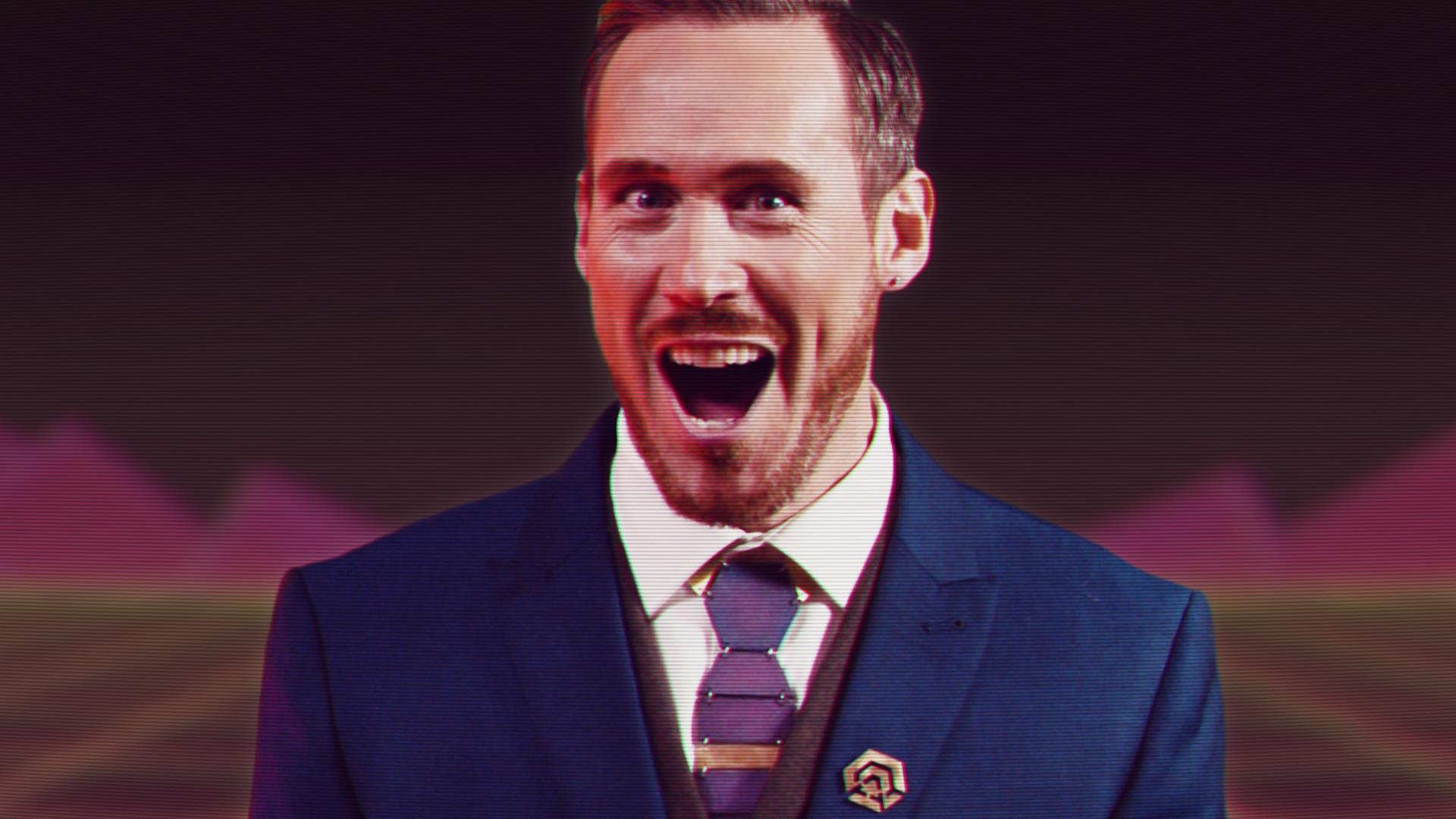 The contestants on Kill/Stream consist of a predictable mix of vloggers, streamers, D-list celebrities, with a few convicted serial killers thrown in the mix for funsies. Among our primary cast there’s a wannabe influencer, a couple of video game streamers, a rather suspicious survival vlogger, and a conspiracy-nut podcaster. The characters at first glance feel like hollow animated archetypes, but as the film moves along, a few of them show a little depth in their motivations besides just picking up more clicks and viewers. And in the end, isn’t our current internet culture, with its disposable “celebrities,” rife for a bit of parody? Make no mistake, this is an action title with its tongue lodged firmly in its cheek.

Our hero is Nick Romeo, a washed-up child actor, formerly of a “Coreys”-style acting duo. It is revealed fairly early on, so I’m not going to count it as a spoiler, that Nick is on the island with surreptitious intent – he’s investigating the legitimacy of the stream with the end goal of blowing the whistle on possible fixing going on behind the scenes. Along the way, he gains allies depending on the player's choices, makes discoveries (sometimes), and behaves either heroically or like a complete coward. At one point, I had Nick acting like a bit of a psycho, which was darkly rewarding in its own way. Special shout out for inclusion as well; my wife and I both hooted in appreciation when Bloodshore offered the chance to have Nick try to kiss a dude. The guy gently but rightly shot us down – our version of Nick was way out of line – but we still gave it a shot. 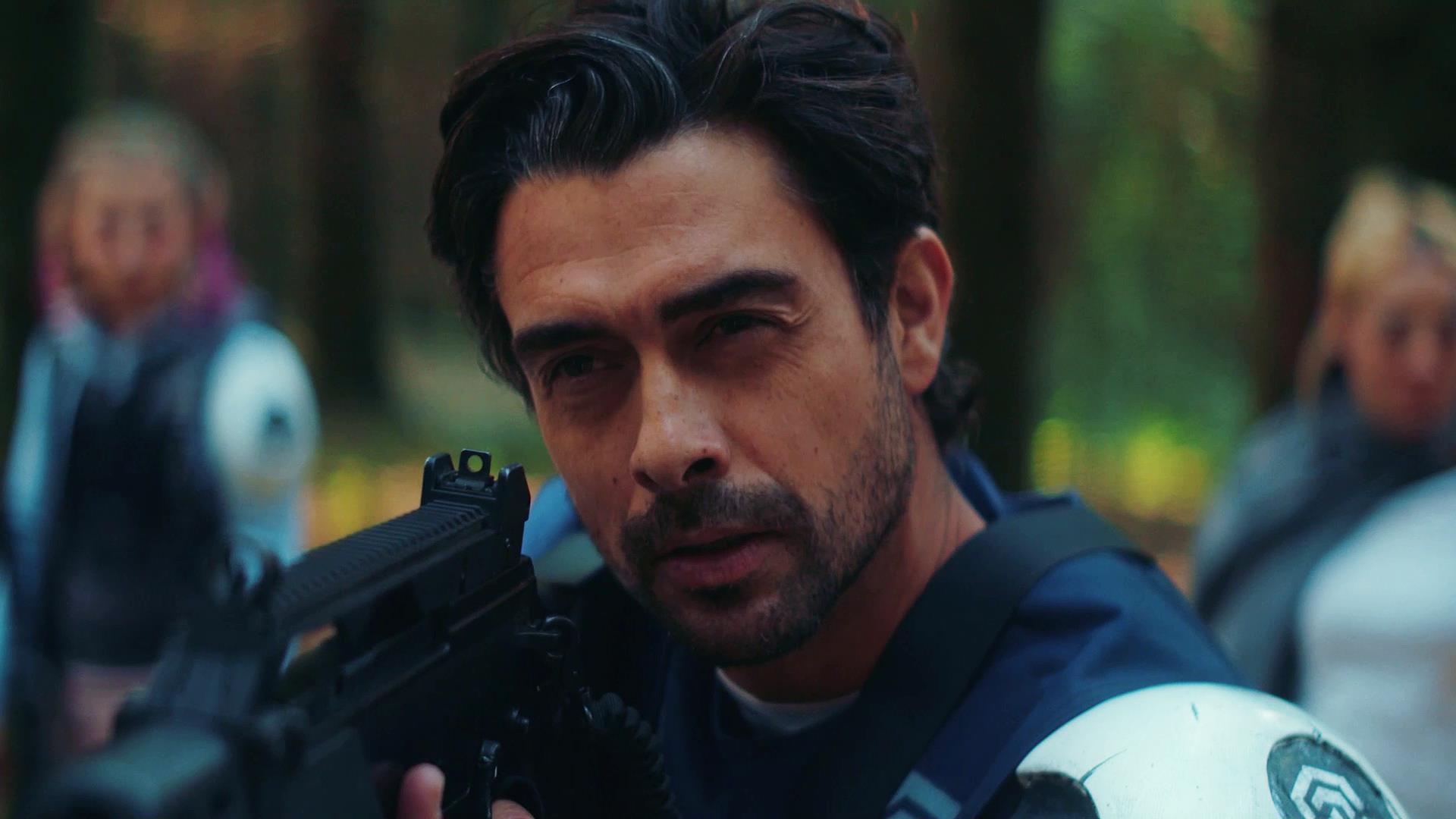 I’ll leave it to the player to discover what is really going on behind the scenes of Kill/Stream, with the caveat that you really need more than one playthrough to get the full picture. As usual, Wales provides the player the ability to skip scenes they’ve already seen with the tap of the R1 button, making multiple playthroughs far less painful.

While the narrative branches in Bloodshore all seemingly end up in the same place, each path you walk reveals a little more about the background of what’s taking place. After three run throughs (and I might go for a fourth), I’m pretty sure I’ve got a good grip on events. 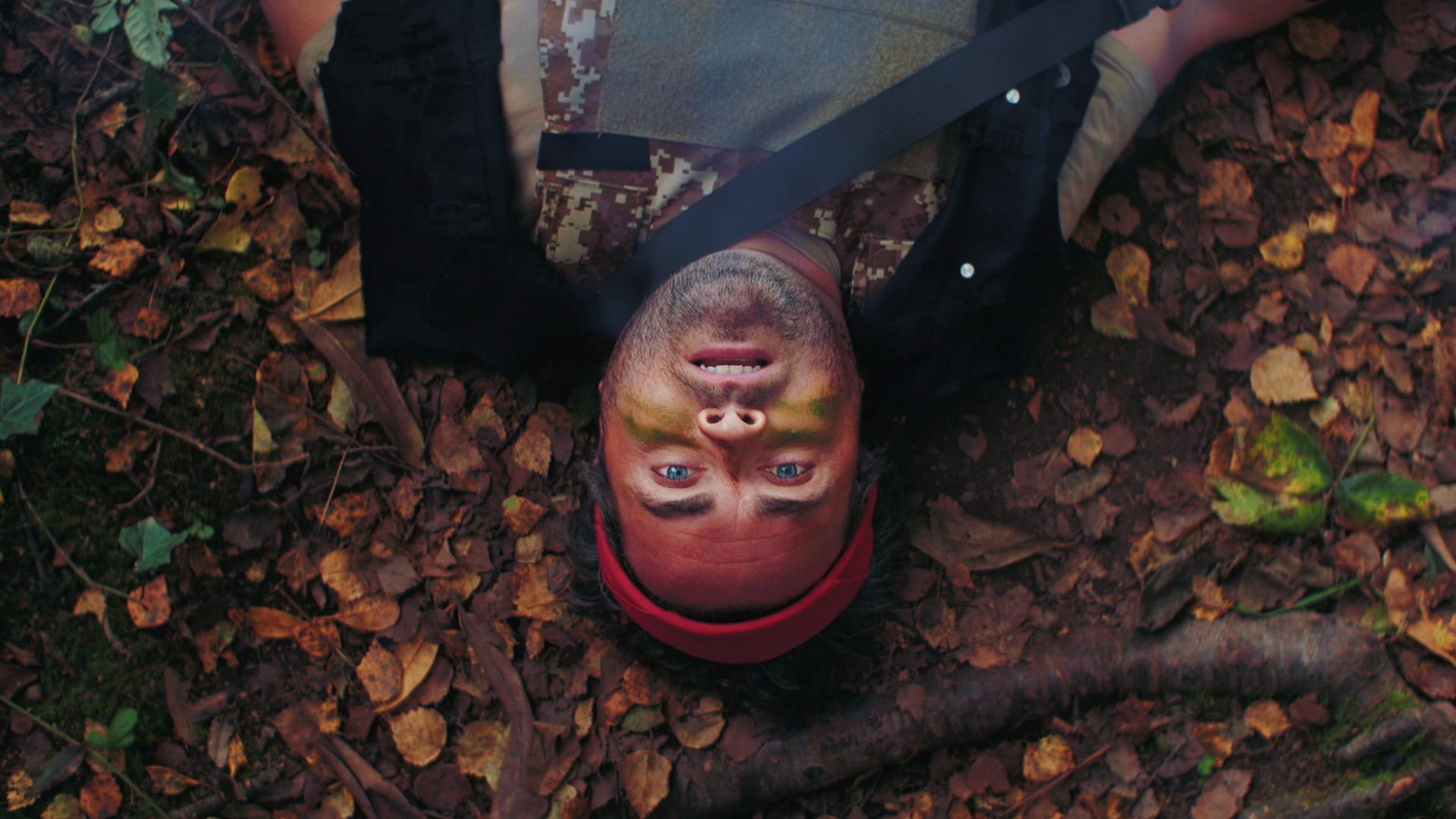 Of course, there are narrative threads in Bloodshore that never quite seem to come together. The island, for example, is absolutely covered in land mines. In true Battle Royale fashion, it is explained that concentric circles of mines will be activated at announced intervals, supposedly pushing Kill/Stream players towards the center of the island for a quicker resolution. But little is made of this “mechanic.” Sure, the mines themselves come into play in various (uber-bloody) ways, but in several of the versions I saw, characters were tromping around on the outskirts of the island with nary a care about moving towards the center.

There are also the usual weird editing moments, where someone will magically appear on the wrong side of the screen (try a “stealth” takedown to see what I mean). And the video in this game seems strangely compressed compared to previous Wales Interactive titles. But on the upside, I notice far fewer audio blips than I have in other games, with the sound editing across the board feeling more consistent and natural. 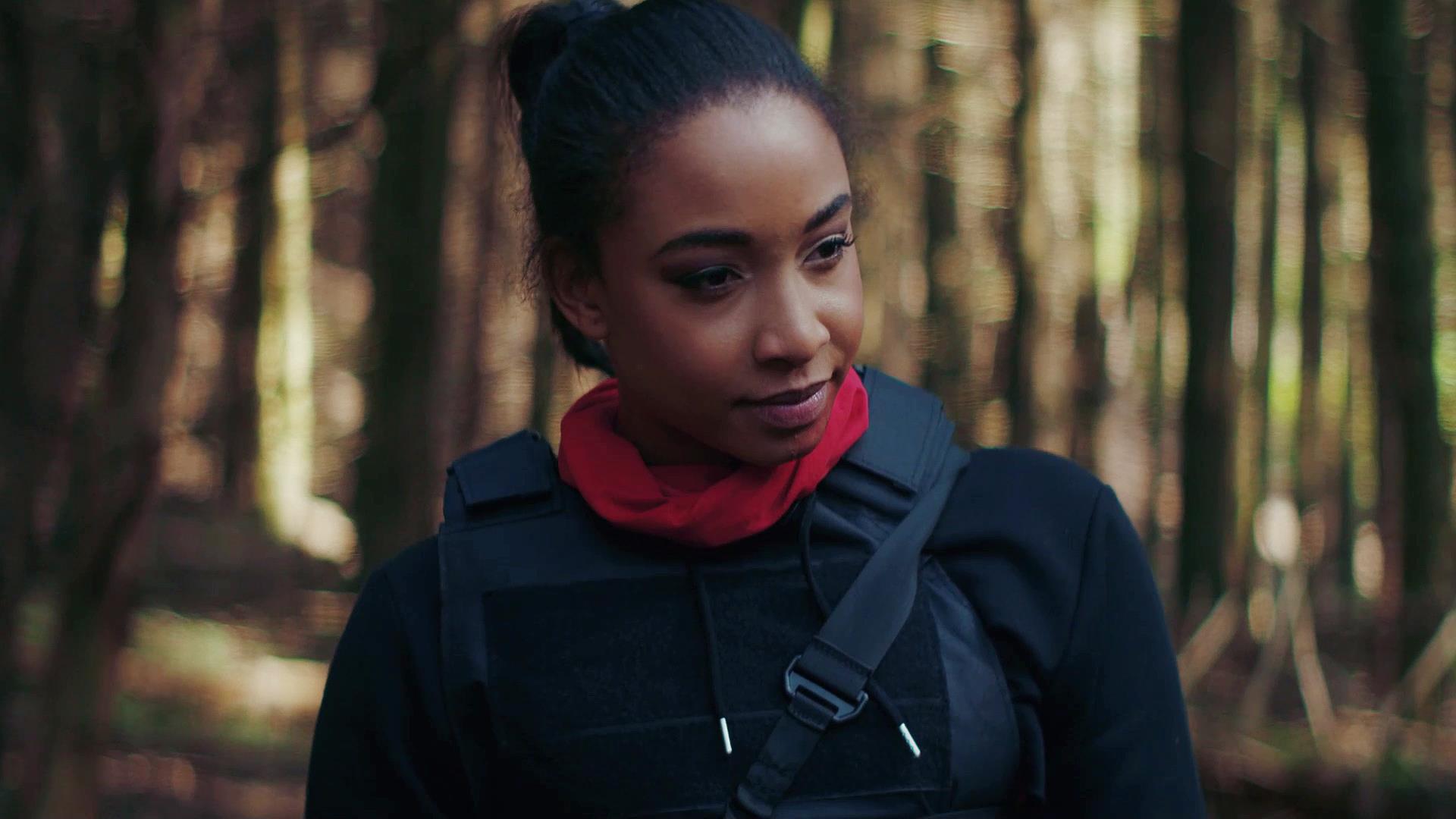 As is standard with interactive films of this sort, Bloodshore is a fairly low-budget affair. That doesn’t make it bad; it just means that it may appeal to a different audience. There is an enormous swath of people out there that absolutely love low-budget action flicks, and those are precisely the audience that should lock in on this game. A potential player's appreciation will absolutely hinge on their enjoyment of the sort of fare one could find on TNT at 1:00 AM. Expect obvious digital blood sprays and some fairly dicey digital overlays, and you’ll be in just the right head space.

I do find myself wishing on occasion that Wales Interactive would offer a bit of framerate control on its Interactive films – though not for the usual reasons that gamers might harp on. Being a UK-based organization, Wales’s games default to a higher framerate, similar to television shows. As a US-based viewer, I would prefer to play these games at 22 FPS, which would feel more natural and filmic to me. It’s a small cultural difference, but one worth noting. 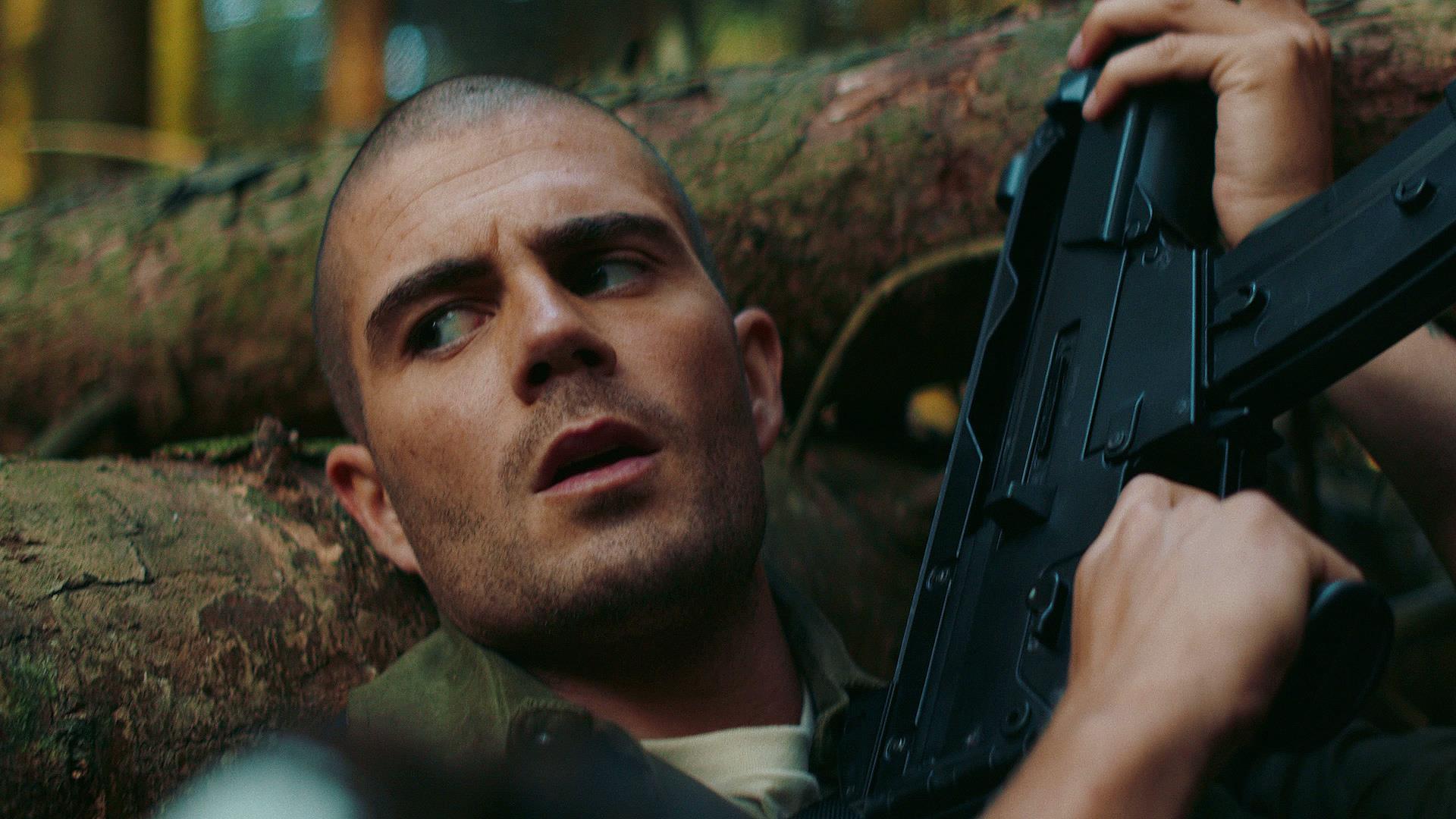 That said, I rather enjoyed my time with Bloodshore. I found myself chortling at some of the jokes, and staring with jaw-dropped disbelief at a few of the more violent sequences. As usual, I asked (forced, bribed) my wife to play with me, and even she got a kick out of this one. Although the battle royale plot is one that we see an awful lot of in our current popular culture, it’s so prevalent because it works. Go into Bloodshore in the right, popcorn-throwing state of mind, and you’ll likely have a good time with it.

Bloodshore continues Wales Interactive's streak of entertaining interactive genre films, this time in the exploitation late-night action arena. With a fun battle royale plot, a few twists and turns, and some gnarly violence, Bloodshore provides several runs worth of solid entertainment. Cleaner in editing than some recent efforts, Bloodshore is a step in the right direction for interactive films.