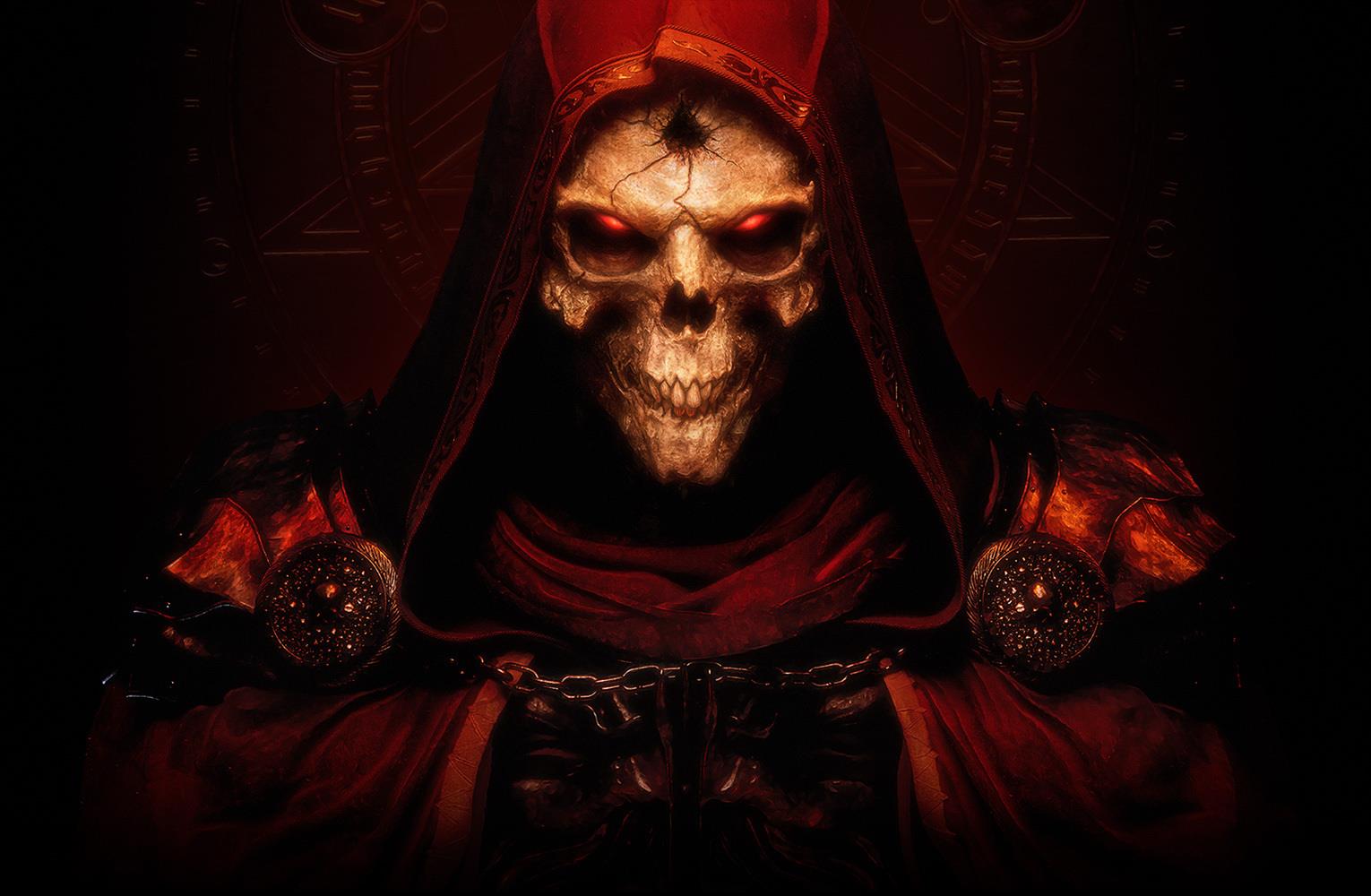 As surprising as it may be, Games N Moorer's Joseph Moorer has never touched a Diablo game before. With the arrival of Diablo II: Resurrected on PC and consoles last week, we thought it was a perfect time for Joseph to get his feet wet. So on Saturday afternoon, I jumped in with Joseph to get him started on Blizzard and Vicarious Visions' newest old adventure.

I had been playing Diablo II for a few hours prior to our session, so I had a bit of a head start on Joseph heading into our adventures. I was able to give him something of a tour, and answer a few basic questions about how the game flows - even though I never played it back in the day. Together, we were able to knock out a few quests over the two hours we played, which was also long enough for me to start regretting my choice of Sorceress as my main character and to develop a healthy jealousy of Joseph's Necromancer (and his steadily growing army of skellys).

It is interesting playing this remake of Diablo II. Even though there are many "quality of life" improvements, there is no getting past the fact that you are playing a very nice looking version of a game released in 2000. Everything from the quest mechanics to the inventory system feels a little convoluted, though if you can learn to wrangle that stuff, there's a fun Diablo adventure to be had here. Just go in knowing that you aren't in for the smoothest of rides - for that, you're gonna want to boot up Diablo III.