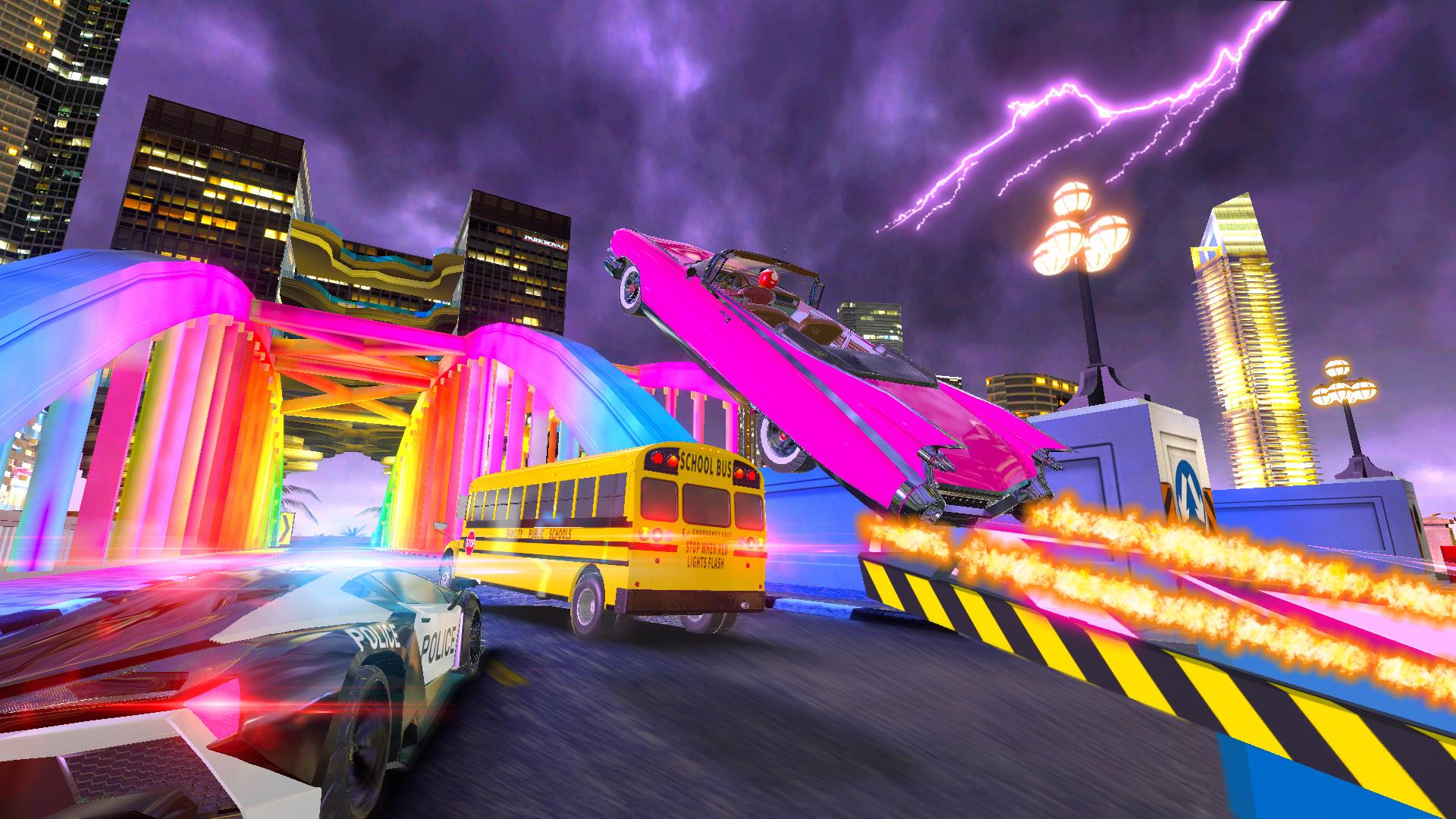 Update: Games N Moorer's Joseph Moorer is a man with integrity, and when he saw the quality of his original stream of Cruis'n Blast, he felt he had to go back in and clean things up. It took him a few days, but last night he came back with a brand new stream to show of Cruis'n Blast the way it really should be shown - smooth like butter. Check out the new stream here:

Cruis'n Blast, the latest entry in the long-lived and much-loved Cruis'n series from Raw Thrills, jumped from the arcade and onto Nintendo Switch on September 14. Games N Moorer's Joseph Moorer cruised onto Facebook and Twitch a couple of nights back, and jumped into Cruis'n Blast, giving the game his usual thorough once over. It is important to note that while Joseph's internet was dropping a lot of frames during his stream, that was actually a problem with his internet, and not an issue with the game. The actual gameplay is much smoother than what you see represented in this stream, but it still does a great job of showing how chaotic and fun the game is. A recording of his stream is below:

I spoke with Joseph immediately after he recorded this stream, and he noted that the game is a ton of fun. He had a blast playing, but he did bemoan the lack of online play. Though he did also note that Cruis'n Blast retails at $39.99 - meaning that initial retail price may have been lowered due to the lack of online functionality. Despite that issue, Cruis'n Blast still delivers hours of high-octane thrills, with the series' usual lunatic tracks, crazy jumps, and jaw-dropping surprises. 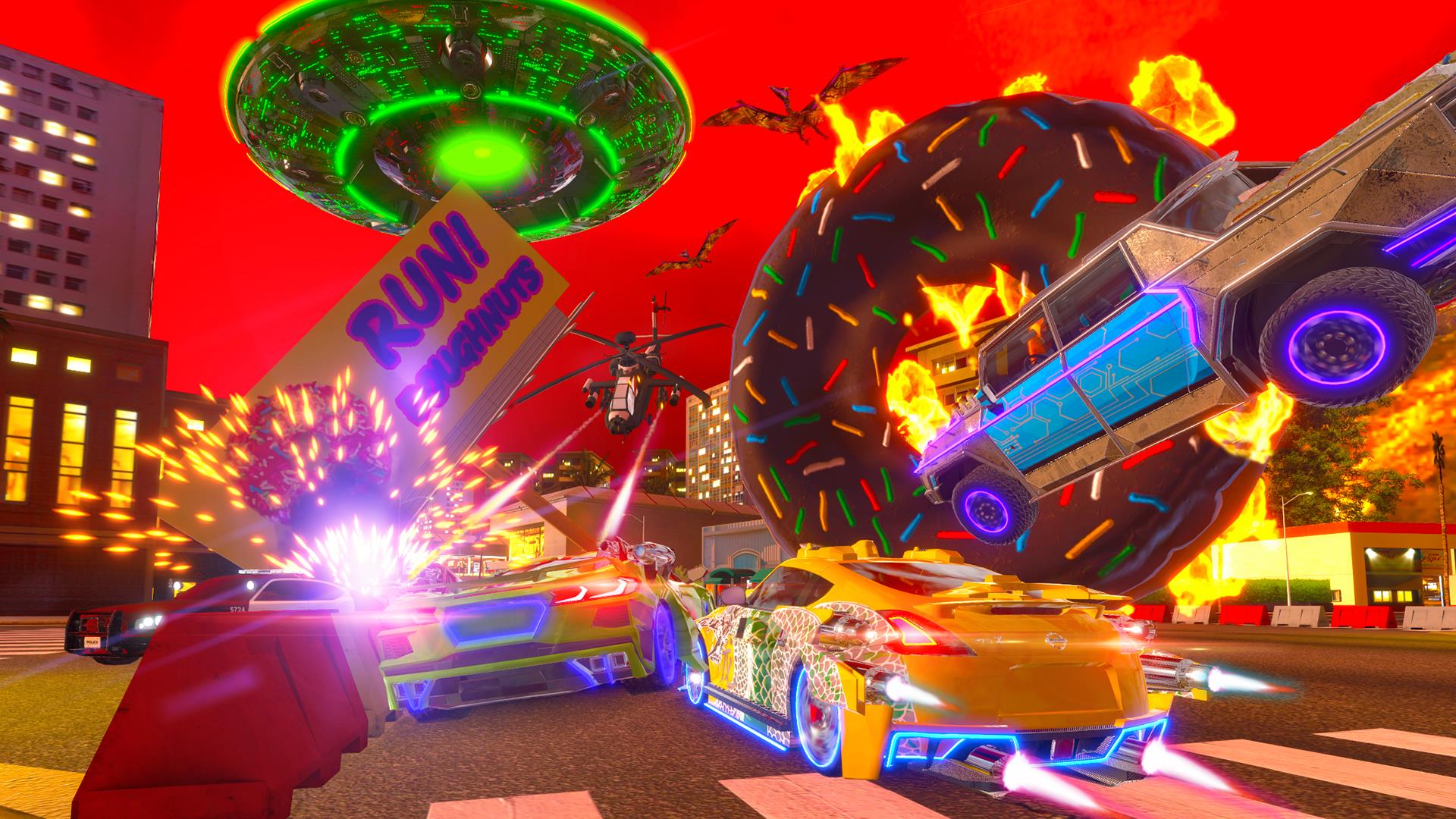 Cruis’n Blast is rated E10+ (Everyone 10 and Up) by the ESRB. For more about Cruis’n Blast, visit the game’s official website.