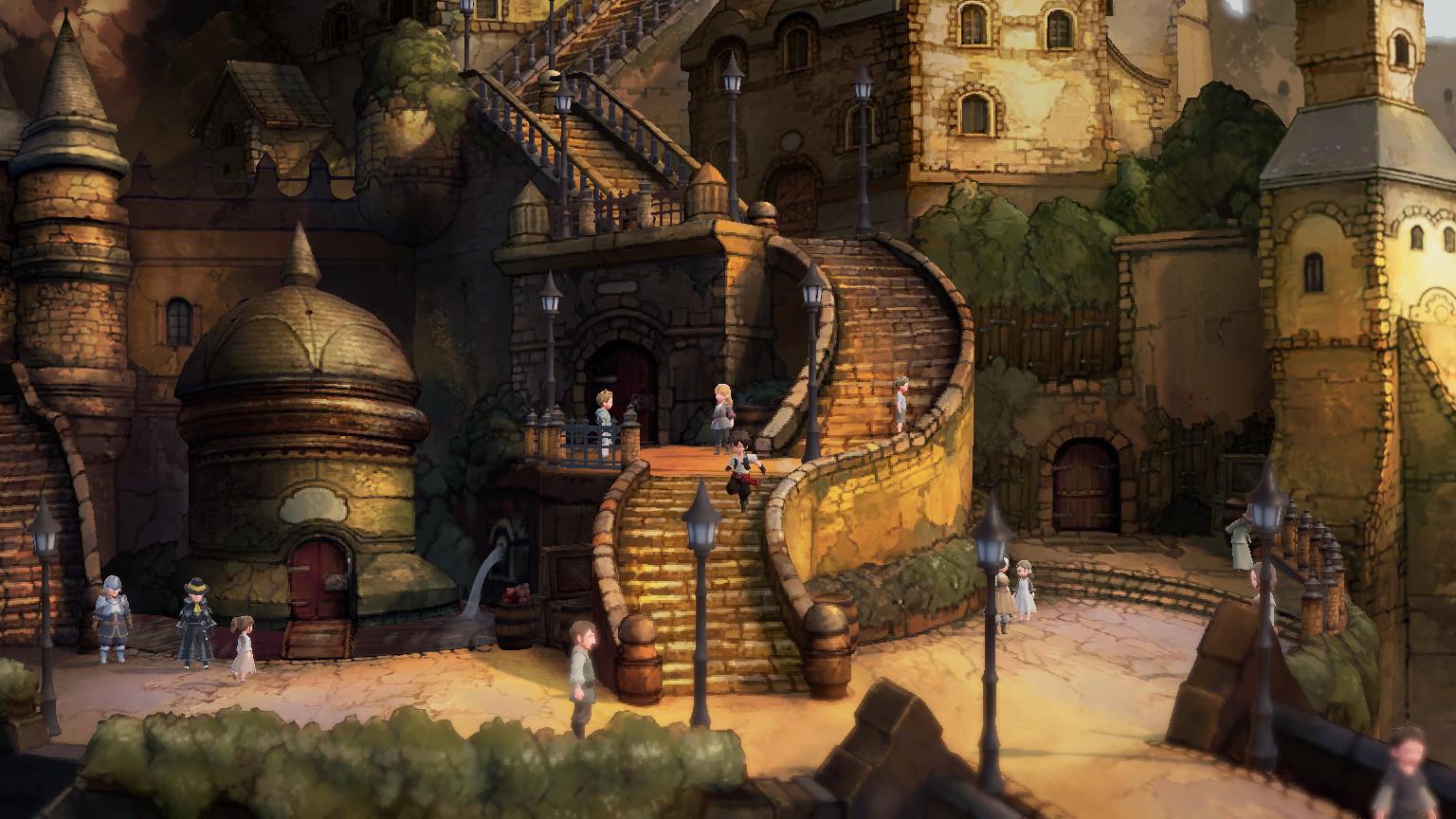 Written by Elliot Hilderbrand on 9/20/2021 for PC
More On: Bravely Default II

When I heard Nintendo was coming out with a new entry to the Bravely Default series I was excited. I played the first one back in 2012 and even though I don’t recall much about the game, I recall I enjoyed it. I liked the first one so much that I bought a copy of the second game in the series, Bravely Second. Unfortunately the game sat unopened, and I eventually lost it. It was one of those times in my life where I could buy any game I wanted, but struggled to make time to play them.

When the third game, Bravely Default 2, released a gameplay trailer my first thought was, “Well, this is a day-one purchase for me.” But then I watched the trailer, and something about the game just didn’t click. Maybe it was the chibi style on the Switch that made it feel off. When it came time for the release I did not purchase the game. I read reviews, and most of them were overwhelmingly positive. Gaming Nexus even reviewed the game. But for some reason I just never made the plunge until now. 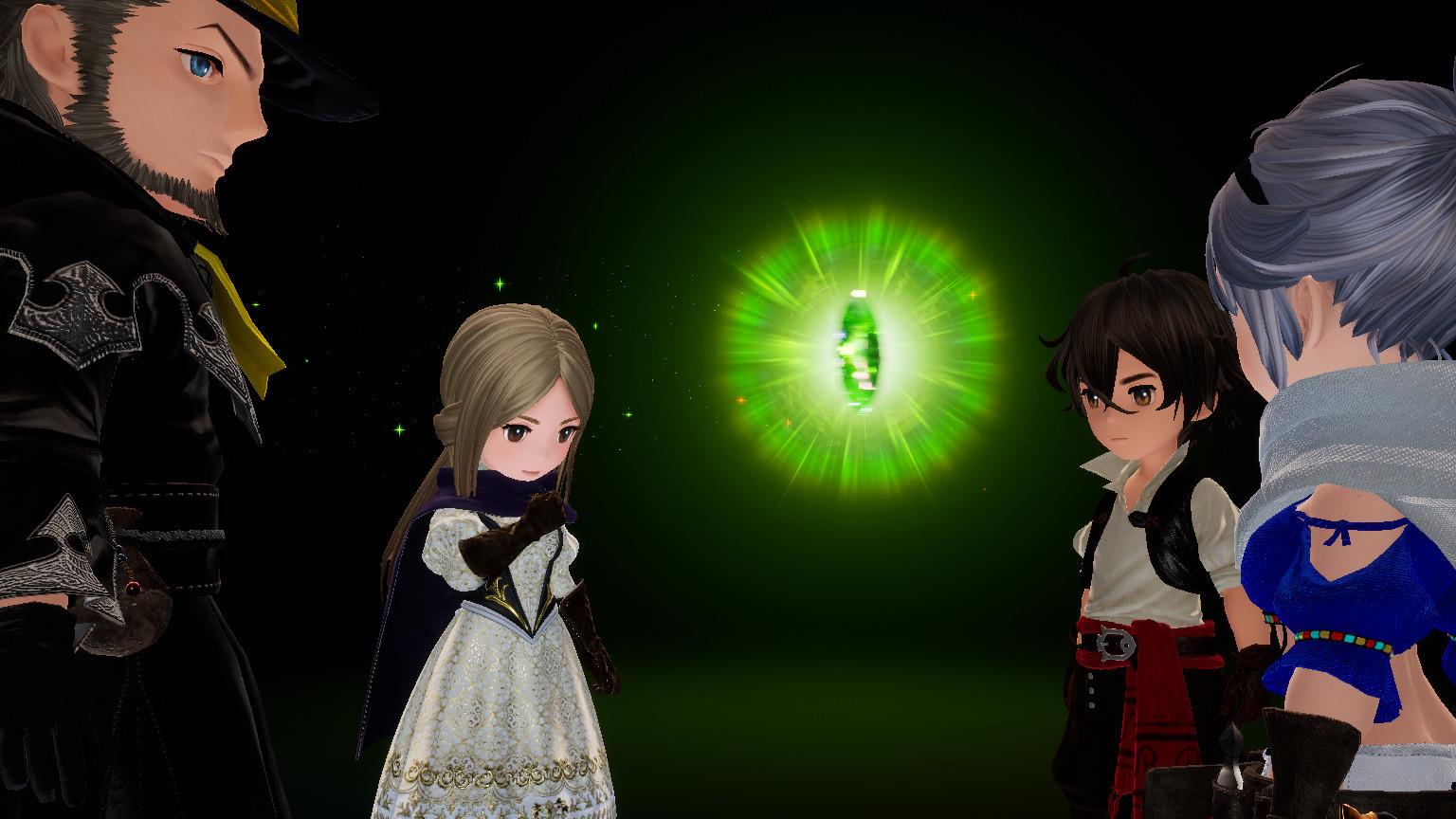 Before I started I knew I was going to like this game. JRPGs are a genre I’ve been into for a long time. Turns out I do like this game a lot. It’s classic. No, not a classic, but classic in style. The way the game plays, looks, sounds, the dialogue, all has a very classic JRPG feel to it. After an hour into the game I knew exactly what to expect. Bravely Default doesn’t stray far from the conventions of what a JRPG is. The combat system is a modern take on turn-based fighting, using a gambling-like system to guess how many turns it would take to defeat an enemy, but that’s about it for the innovations. Even then this is the third time we’re seeing this combat system. That’s alright though. It’s a fun system.

Another classic feel is the numbering of the game. This is the third game in the series, even though it’s called Bravely Default 2. Does it matter that this is the third game in the series? No, not at all. Bravely Default 2 takes place in a completely different world from the other two entries in the franchise. Like a lot of JRPGs the game carries the name to show you that it is similar to other titles in the system that it uses. Being disconnected from the other games in the series in terms of story is classic. 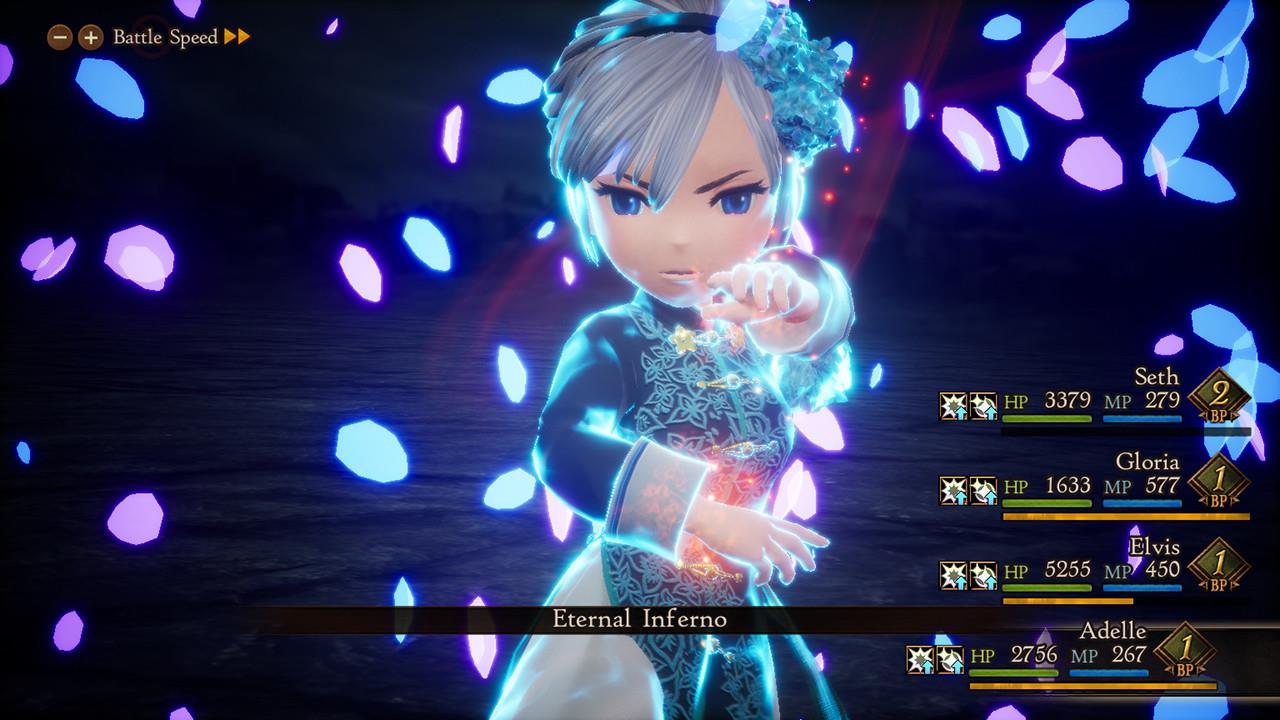 While Seth is the main protagonist, he doesn’t necessarily play a focal point of the story. Instead he serves as your eyes and ears to the story as it happens around him. Overall the story being woven is not a breathtaking masterpiece, but still enjoyable. Essentially your party is tracking down some powerful elemental crystals that went missing a few years prior. Classic.

The job system in Bravely Default 2 is complex. Most jobs your characters can undertake sound familiar to those of us who are veterans to the JRPG genre. Most of the jobs I was interested in required a fair amount of grinding to completely unlock, but the grind to get my characters where I wanted them never felt like it was too much, or too out of reach. I can see people spending a lot of time unlocking all the potential jobs your characters can go into. Classic. 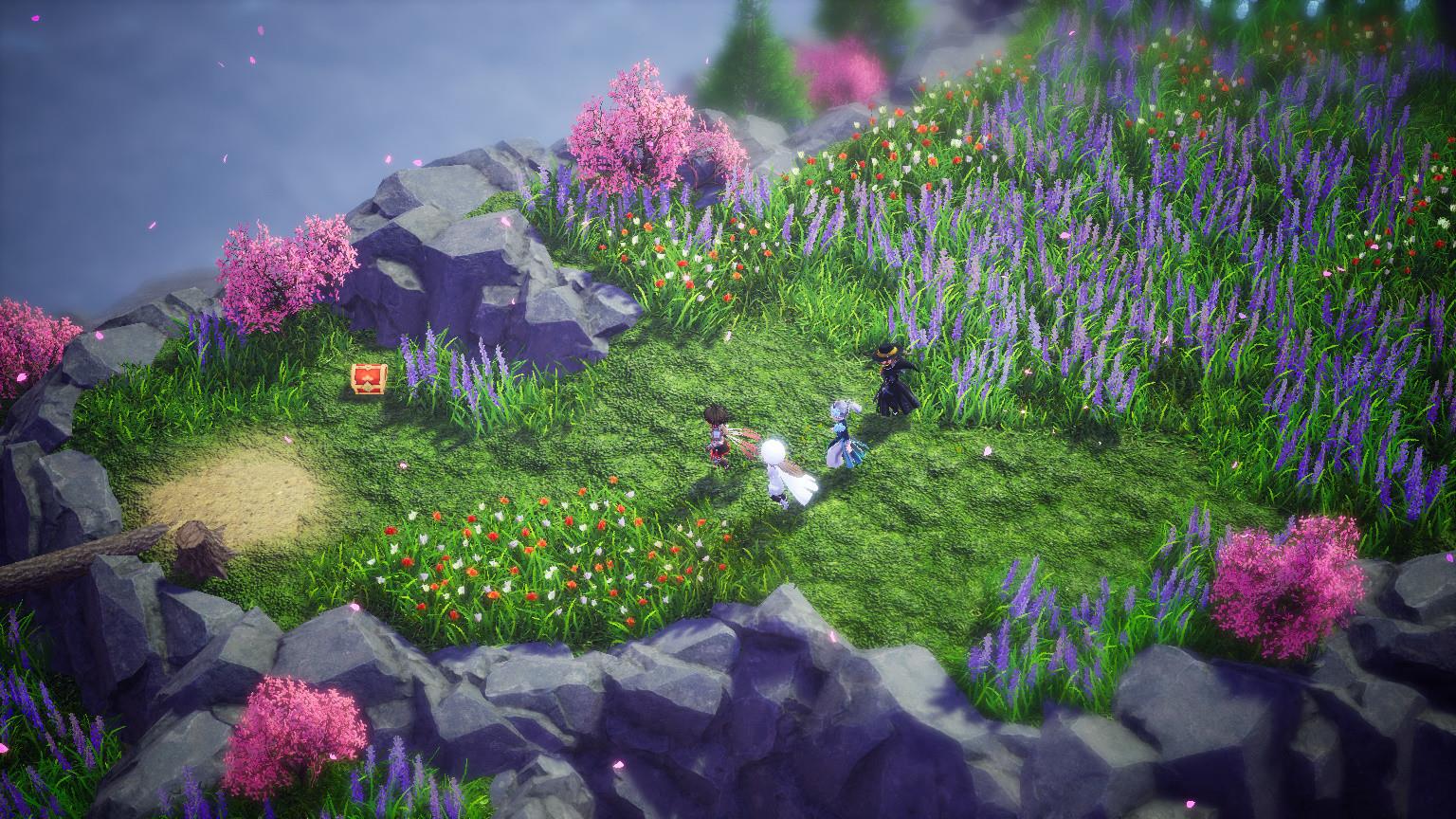 When you get a new job it’s pretty basic, but dedicating time and XP—given as a reward after fights (classic)—will eventually unlock a more robust, and powerful, move set for that job. While the job system is robust and full of many avenues to wander down, a nice reward for going into a job is the outfit the character wears, all unique in style. Hellblade being my favorite of the looks.

Having said all of that, I do have one item in particular that upset me while playing: the controls. Bravely Default 2 was designed with the Nintendo Switch in mind, no secret there. By moving the game over to the PC I would have hoped that a little bit of redesign would have gone into making this game work on the PC flawlessly. Don’t get me wrong, the game ran smoothly. No frame rate issues. And from the research I’ve done, it looks better on the PC than it does on the Switch. But it doesn’t control better on the PC. In fact, it was the biggest point of contention I had with myself. There is next to zero mouse support in this game. For a game that is so menu heavy, being able to use a mouse to point and click your way through it would be a no brainer, but there is no such option. I was disappointed to use WASD on the keyboard to work my way through the menus.

The second problem with the controls is with movement. Again, you are using the WASD keys to move through the world of Excillant, and you don’t do it easily. Moving through the world was designed with a joystick in mind, and it shows. I played for the first hour or so with the keyboard before moving to a Bluetooth controller. I found that I was taken out of the world because of how unnatural using the keyboard felt. Once I had the controller I never looked back, and was never bothered by it again.

Bravely Default 2 is the experience I want when I play a JRPG, without question. The battle system is a fun twist on the traditional turn-based combat. By adding a risk/reward system with combat like this one, it kept me guessing if my squad was good enough to finish off the fight in one more round, or setting myself up for epic failure. Doing all this while listening to the soundtrack of the game added to the overall enjoyment.

While the combat system of the Bravely Default 2 is unique and offers a high risk, high reward style of gameplay not seen elsewhere, the overall experience plays out in classic JRPG fashion. I had fun grinding out XP for the jobs I wanted, with it never feeling like a chore, the true sign of a well made JRPG. The lack of mouse support for the PC version though is next to unacceptable with all the menus you work in. Classic JRPG style, not necessarily a modern day classic. The lack of true innovations keep it from perfection.