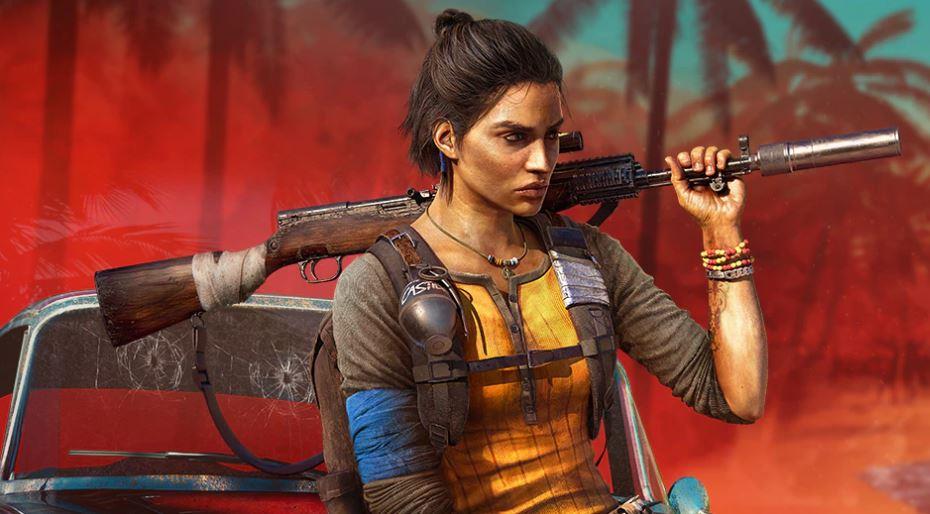 How does one describe a Far Cry game? This is a franchise packed full of games that are so rich, so dense, filled with so many mechanics, characters, and stand out moments that it is difficult to find a point of entry when discussing a new entry. Should I talk about the incredible motion captured performances by top tier actors? Maybe I should go on and on about the expanded crafting system, and how you can customize every weapon you find to allow it to better serve your playstyle. Or perhaps I just want to spend a few paragraphs talking about how you can ride a horse, and shoot bad guys from horseback like some sort of Cuban Lone Ranger. I could write about how you can put your gun away, and just walk right up to bad guys without arousing any suspicion.

But I also don't want to take away any of Far Cry 6's fun surprises. And in the four or five hours I was able to play the game at a recent Ubisoft event, I did see plenty that surprised me. The world feels more realistic and oppressive than those in past games. The violence is more savage, with melee kills pushing the upper limits of video game brutality. Though Far Cry 6 is filled with plenty of the franchise's emergent moments of chaos, that "anything could happen" aspect of the game appears to be toned down some, in favor of more realistic gunplay.

Of course, this is not The Division, nor it is Ghost Recon. Despite its more serious tone, this is still Far Cry, and the potential for a wild animal to come wandering into the middle of a firefight is still completely present (though not featured in my video), and you are still able to ram jet skis full speed into beaches while jumping off and blasting some hapless dudes with an incendiary shotgun from midair (totally in my video).

In the video below, I try to avoid any major spoilers, while still showing off a lot of Far Cry 6 gameplay, both single and multiplayer. Fun note: the other player in multiplayer is Gerard Williams, also known as Hip Hop Gamer. I wish I had some of the audio, because it is mostly me following him around while he enthusiastically talks about how awesome everything is. Look him up. He's a ton of fun. I broke the video down into easily digestible chunks, showing off a few different mission types and a few interesting new mechanics.