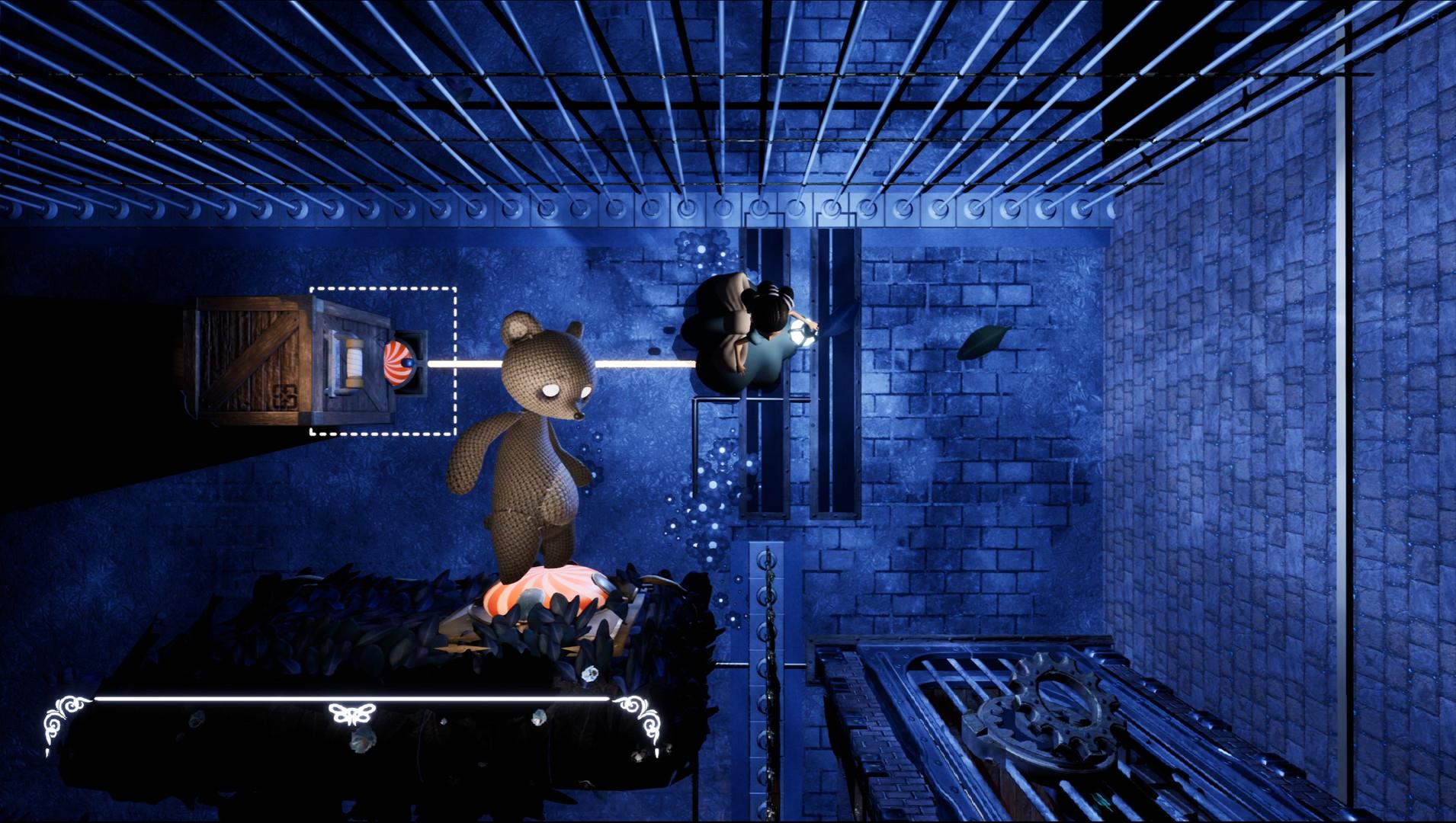 Tandem: A Tale of Shadows Gameplay

Tandem: A Tale of Shadows, an upcoming puzzle/platformer from developer Monochrome Paris, is a fun mix of atmosphere and brain tickling puzzle design. Not quite as dark as something like Little Nightmares, Tandem: A Tale of Shadows still plays in that same arena, working with light and shadow to deliver interesting puzzles combined with a healthy dose of creepiness.

The story in Tandem, which is sketched out at the beginning of the game in a brief but stylish cut scene, involved a young woman named Emma who is on the hunt for a missing heir. Joined by Fenton, a teddy bear who seems to have his own skin in the game, Emma searches though five very distinct worlds in her hunt for the little boy. This means that Tandem has plenty of intriguing puzzles to solve, but the world map will always communicate right where the player is at, and how much of the game is left for them to play through. Looking down on each map, the player can clearly see - Mario World-style - exactly how many more puzzles remain in each world before moving on to the next. 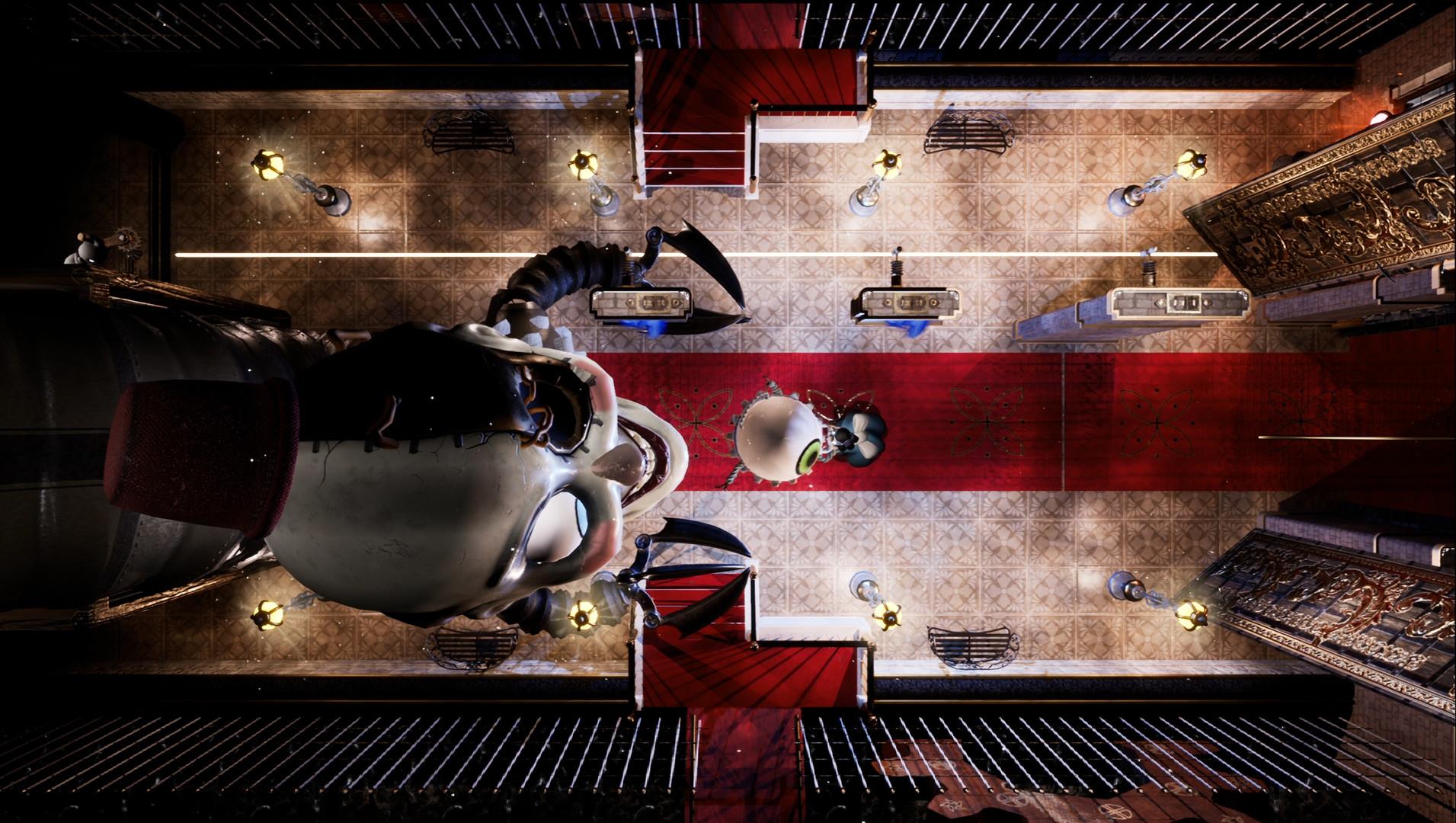 The puzzle structure should feel familiar to players of games like It Takes Two, with one character performing a series of tasks to clear the way for the other. However, in Tandem, one player will be controlling both characters, slickly bouncing back and forth between them with a tap of the R1 button. This makes experimentation quick, easy, and rewarding, as the player can quickly try out solutions to puzzles and iterate on them without a ton of fussy UI getting in the way.

Players puzzle through each level through a unique two-tiered perspective. The camera hovers directly above Emma in her sections, allowing the player to guide her around obstacles and into secret crevices. But Fenton seems to live on a slightly different plane, walking on walls and shadows as though they were platforms. This gives Emma the ability to adjust lights and objects down on the ground, creating shadow platforms for Fenton to traverse. It may sound a little confusing, but a quick look at the gameplay video below will clear the mechanics up in an instant.

The preview build of Tandem I had access to contained the first two worlds of the game in their entirety. I attempted to work through enough of the game to give prospective viewers a good look at the mechanics and mood of the game without spoiling too much beyond the first few levels; this is a puzzle game, after all. It's no fun if someone just hands you the solutions.