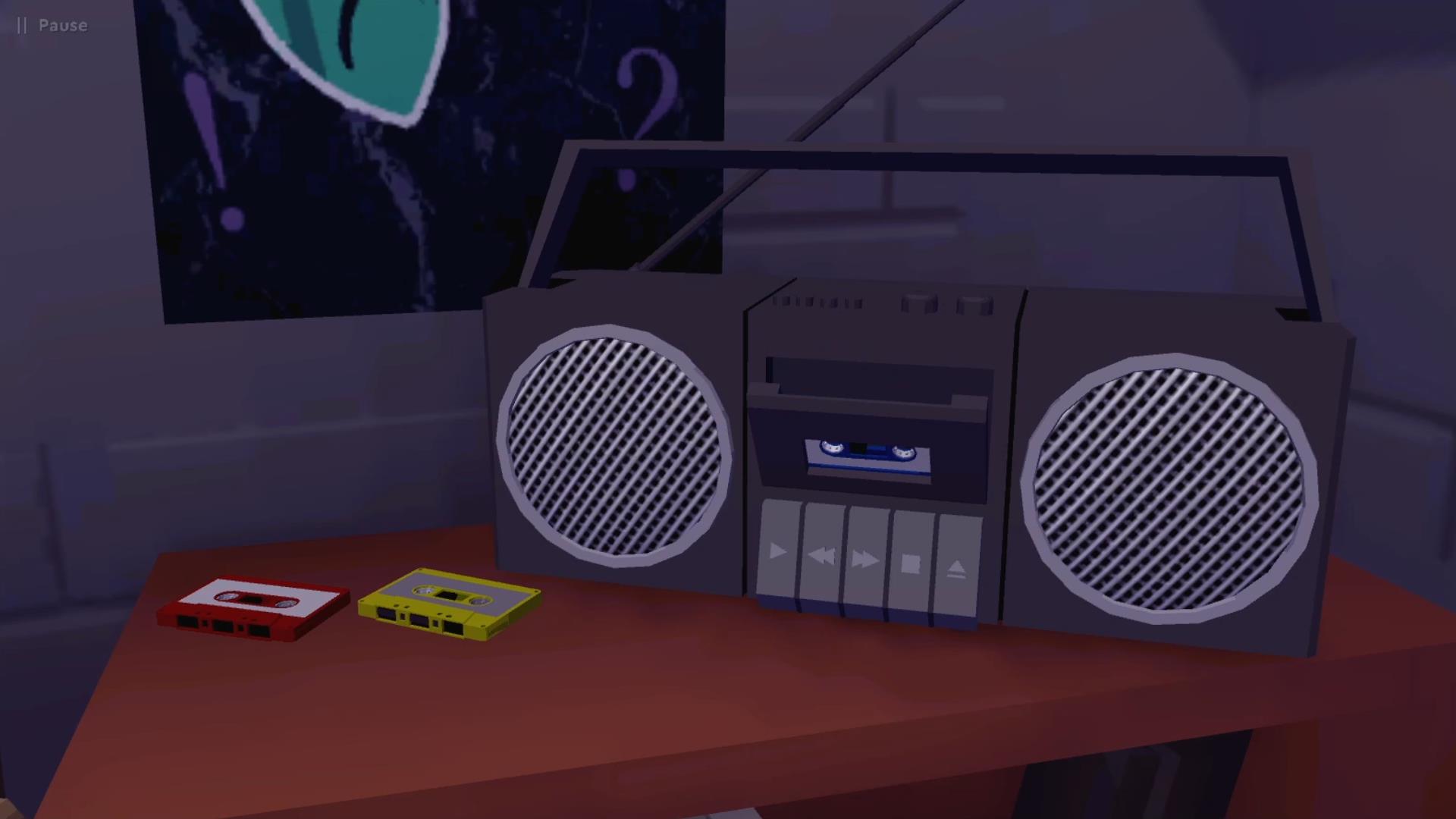 If you are like most of population of the United States, your relationship with electro-pop band Information Society begins and ends in one place – the 1988 hit "What’s on Your Mind (Pure Energy)." But Information Society actually had quite a long career beyond their best-known hit (which still continues today), including the follow-up album to its self-titled major label debut album. Titled “Hack,” the follow-up album was much harder and more experimental than its predecessor, layering hip-hop elements and techno into the band’s synth-pop sound. 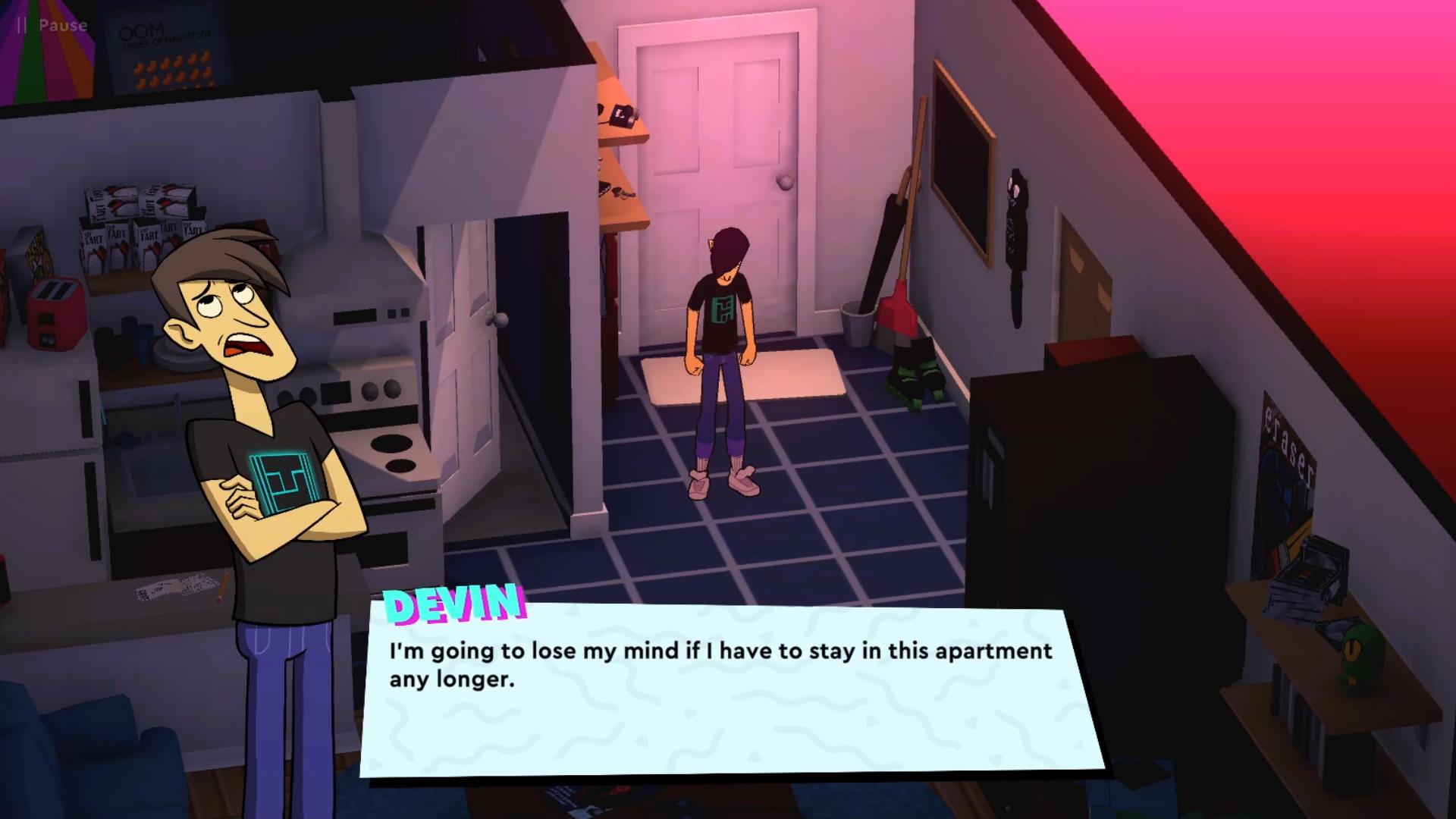 These days, not many people are talking about “Hack,” but I loved the album enough back in 1990 when it released to eventually wear my way through a cassette copy. Yes, my copy of “Hack” ended up unspooled and threaded through the guts of my Sony Walkman, just like my copy of Indigo Girls’ “Rites of Passage." I still mourn them both. But before “Hack” perished, I have very vivid memories of working at my work-study job in college, reshelving periodicals while bopping along with the album’s ever-shifting soundscape.

One of the standout tracks on “Hack” was Fire Tonight, an apocalyptic (and somewhat prophetic) song about two lovers trapped on the opposite sides of a city on fire. The song had a vaguely hopeless sense about it, as one of the two people involved sits at home alone nervously while the other fights their way through the fire so they can reunite. Fire Tonight was never released as a single, so only those that obsessively listened to this album would likely be familiar with the song.

At this point, you might be wondering why the hell I just burned three paragraphs of a video game review talking about an obscure album track from a 30-year-old album that was never truly a hit. Never fear, I have a good reason. It turns out that the new game, Fire Tonight, is directly based on the Information Society song from 1990.

Not only does Fire Tonight directly follow the storyline from the song, but the game is littered with references to the rest of the album and the band itself. Yes, someone took the time to make a video game tribute to Information Society, and the world is much better for it. 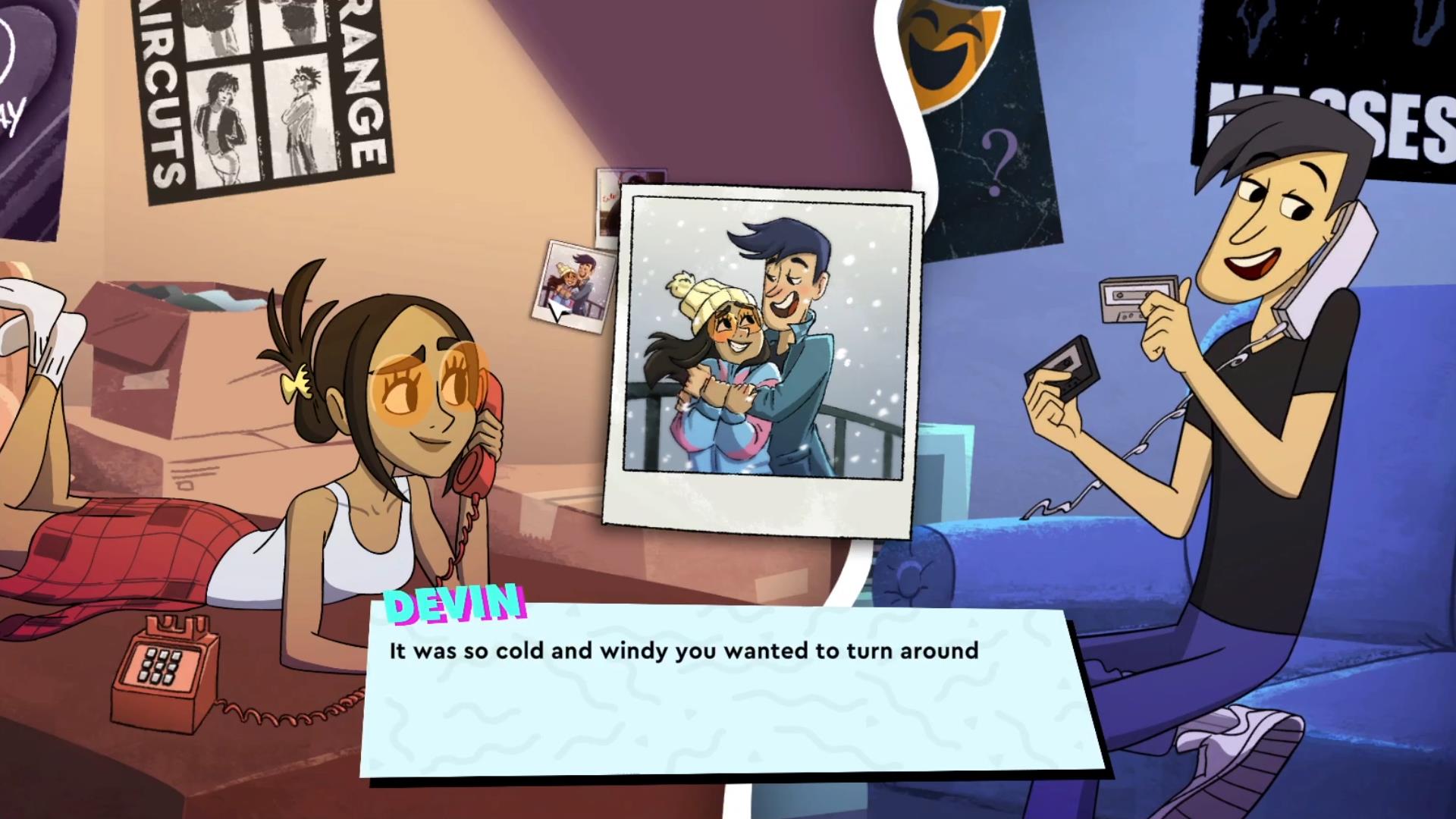 The game itself is short, sweet, and to the point. Devin sits alone in his apartment, chatting on the phone with his girlfriend, Maya. Maya says she is coming over to visit him, but there is a small fire on the telephone pole outside, and her call gets cut off. Devin sits around for the rest of the night, getting more and more worried while waiting for Maya to arrive. Meanwhile, Maya is fighting her way through the ever-expanding fire, trying to find a safe route to Devin’s place.

I always read more into the song, picturing it as some sort of metaphor for an end-of-the-world scenario, but developer Reptoid Games takes the song at face value, delivering the images found in the lyrics blow-for-blow. The park is indeed full of police. The roads are indeed all closed down. Orange light in the sky out east – check. 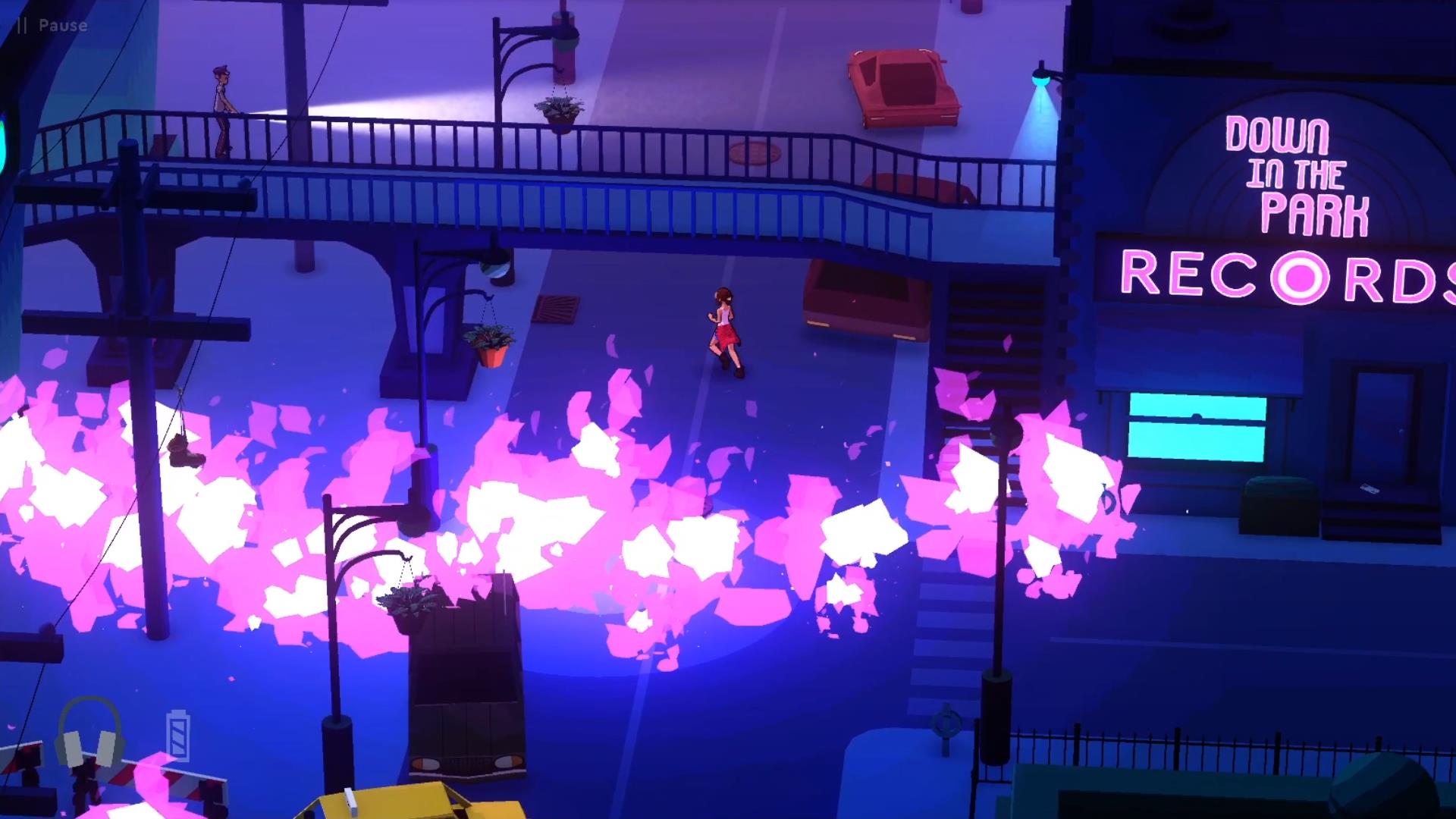 Most of Fire Tonight’s gameplay alternates between Devin hanging out at his place, looking at mementos from his and Maya’s relationship, and Maya’s slow progress across town. For the Devin sections, the player controls a cursor, and just kind of clicks around on objects until the game is satisfied and flips back to Maya. Maya, on the other hand, has far more agency.

Maya explores small city areas, navigating through buildings, up ladders, and down alleys. She sometimes needs to find keys to open doors that are blocking her progress, and a few brief stealth sections have her avoiding police searchlights. An underused mechanic has her listening to beats on a Walkman to see a path through areas otherwise blocked by fire, but for the most part, a bit of exploration will see you through. The player has the ability to pivot the world, FEZ-style, to see other areas that would be hidden from the standard vantage point. But before long, zip-zap-zoom, Maya is outside of Devin’s place. 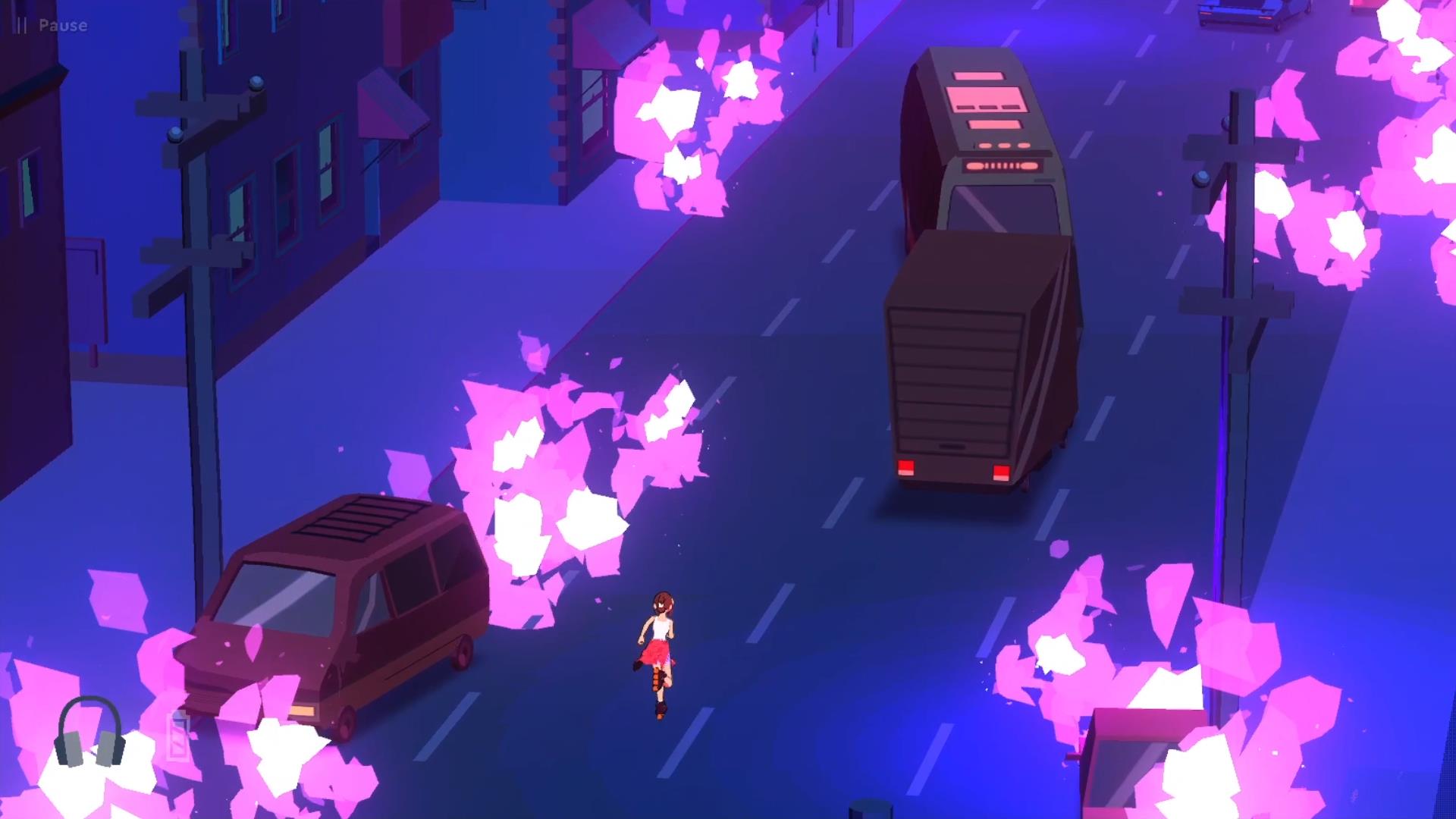 Fire Tonight retails for between five and six dollars, and players should be aware that they are getting a very brief experience for that lower price point. I think I was able to reunite Devin and Maya in just under an hour on my first playthrough, leaving me a little shocked when the story wrapped up and the credits rolled. There is very little here in the way of challenge that will slow down an experienced gamer, and the entire experience feels a bit more like a demo than a full-fledged game.

But despite the game’s brevity, I did appreciate the sense of time and place that Fire Tonight displays. The early '90s were formative years for me, and it often feels like that period of time has been glossed over by popular culture in favor of exploring the more neon-drenched '80s or the angsty ‘00s. I loved seeing all of the images of cassette tapes and Ticketmaster stubs, as several places I lived 30 years back looked suspiciously like Devin’s pad. 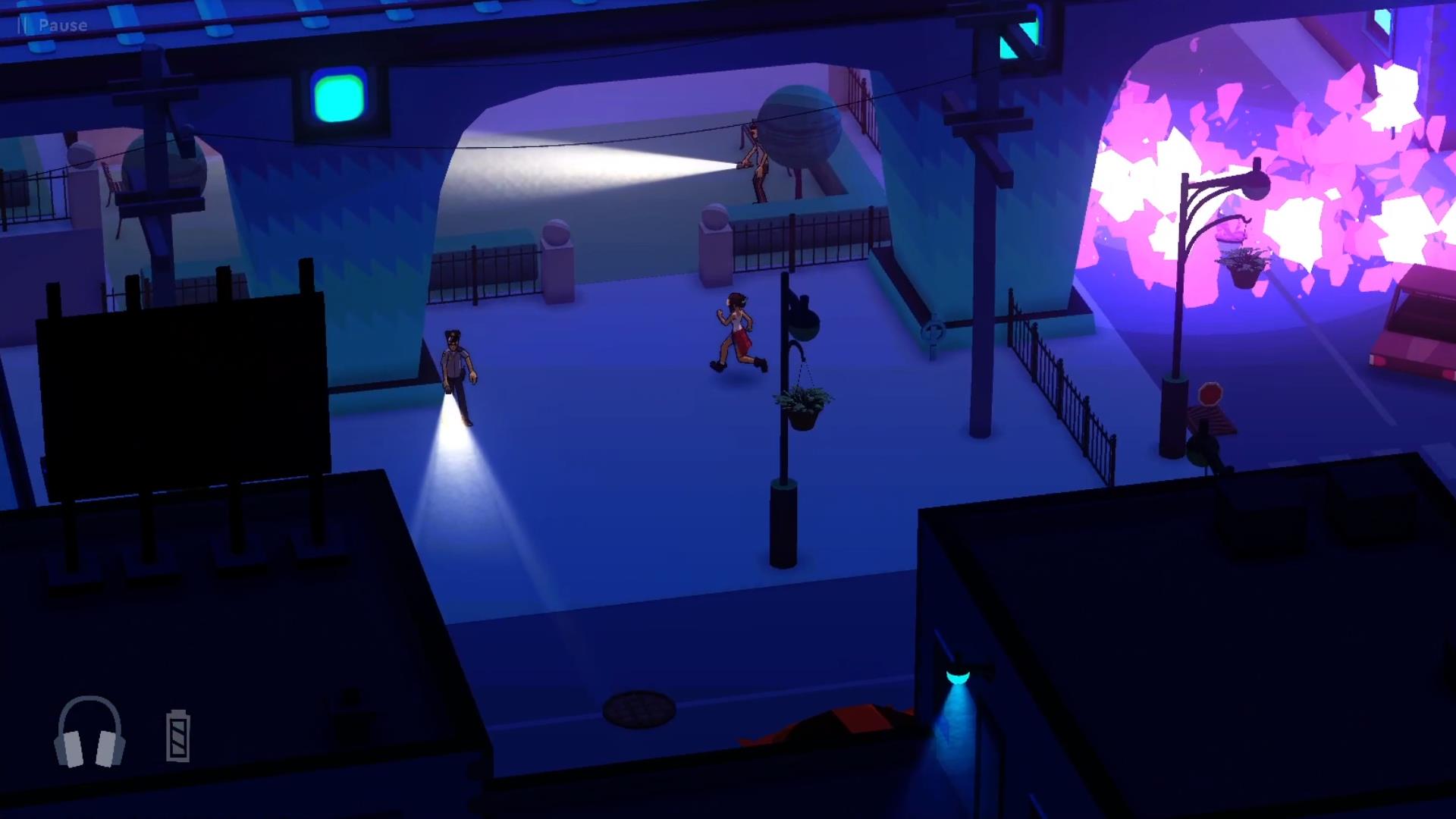 I never in a million years expected to see a game based on an Information Society track, let alone one that I considered to be one of those songs that only I know. The fact that this game exists at all feels like something of a minor miracle, and in me it found its perfect audience. I just wish there was more of it for me to enjoy.

Fire Tonight is a very brief, albeit enjoyable, tribute to the early '90s and synth-pop band Information Society in particular. Though the mechanics in the game are somewhat basic, it is still fun to see a video game take the time to visit a world 30 years gone. People of a certain age (and Information Society fans) will likely get a charge out of this one.