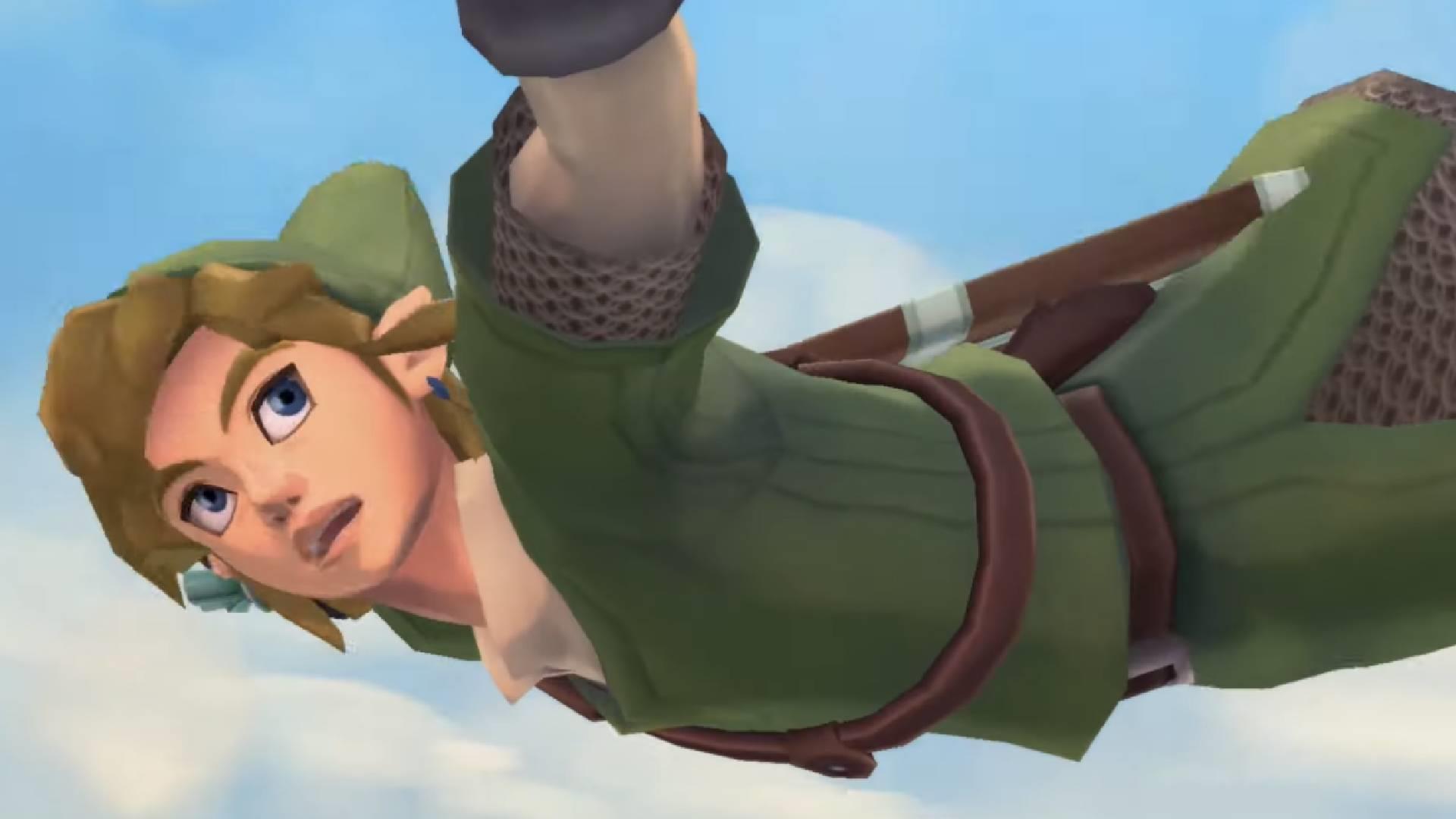 Written by Eric Hauter on 7/25/2021 for SWI
More On: Legend of Zelda Skyward Sword HD

The Legend of Zelda: Skyward Sword HD released on July 16, 2021 for Nintendo Switch to near-universal critical acclaim. Skyward Sword HD, a remake of the Wii-era Zelda entry, has a bunch of new quality of life improvements over the original, including HD graphics, the ability to play the entire game with a Pro Controller (foregoing the motion controls), and the ability to skip cutscenes. These improvements make the game much more accessible to a modern audience, including a new generation of fans that might not have an old Wii laying around. Though Skyward Sword is sometimes maligned, due to its original motion controls, the entire gaming community seems to be waking up from a long slumber, blinking in the sunlight and saying things like "Oh yeah...this game was really great after all."

As Gaming Nexus was somewhat late to the review party, we decided to assign the game to Games N Moorer's Joseph Moorer - possibly the biggest Zelda fan on our staff. What you see in this video is not a review; rather, it is two hours of gameplay from a Zelda super fan who knows his stuff. Joseph is a great guide to the world of Skyward Sword, having played the original on Wii. He demonstrates the motion controls and gives a quick overview of the game's tutorial section (which he played prior to the stream) before jumping right into the action.

Joseph eventually makes his way through the first temple, before calling it quits after two hours. Games N Moorer has vowed to play Skyward Sword in its entirety in the near future. We'll be posting recordings of those streams on the site as usual, or follow us on Twitter for announcements about when Games N Moorer is going live at @GamingNexus and @GamesNMoorer. Joseph streams on Facebook at http://facebook.com/gamesnmoorer/ and on Twitch at https://twitch.tv/gamesnmoorer .

The Legend of Zelda: Skyward Sword HD is now available at retailers everywhere, or you can buy the game digitally from the Nintendo eShop here.