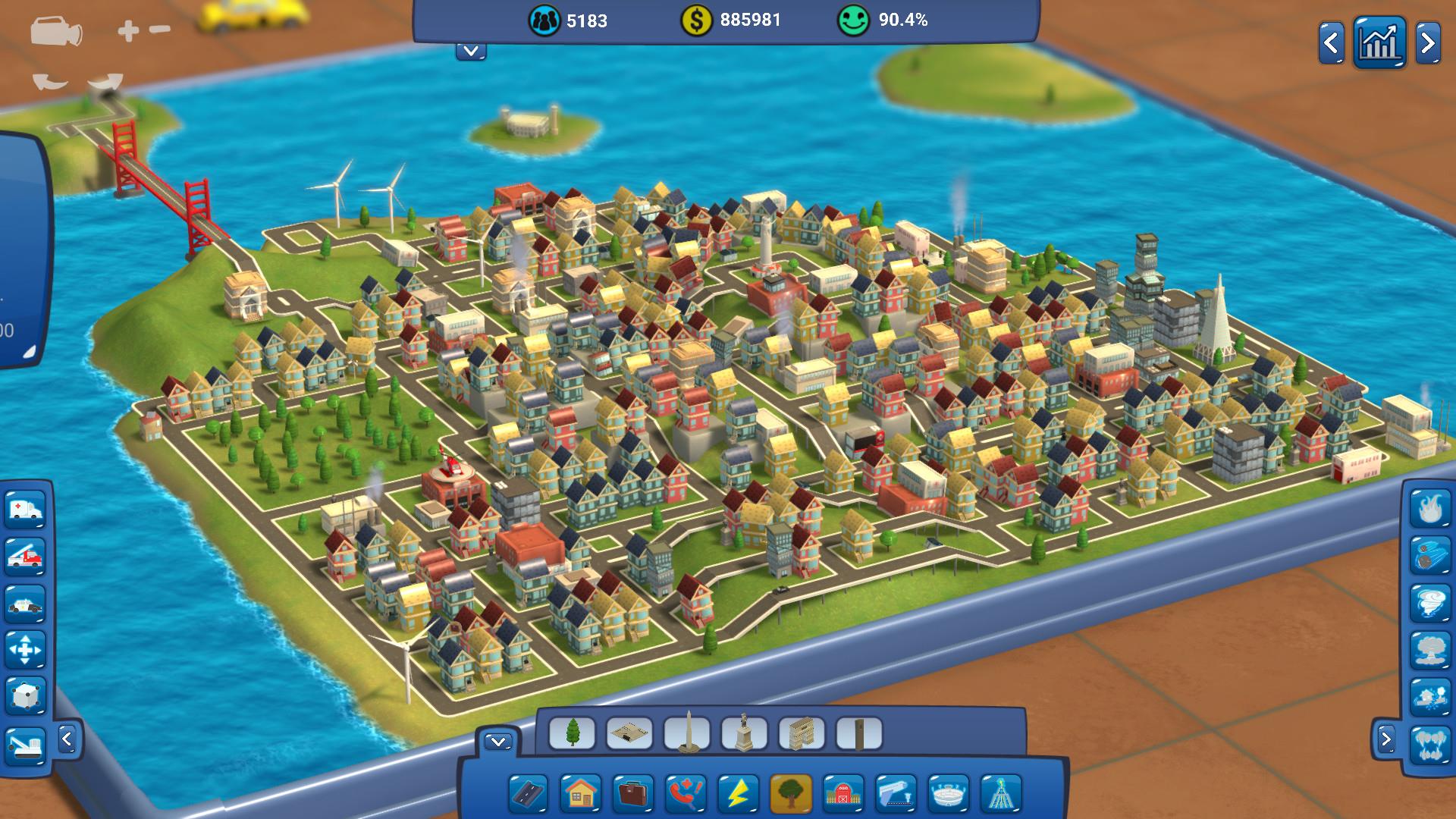 Publisher Mastiff and developer MeNic have been working to launch their new tiny town-builder Tinytopia on Steam later this summer. We got a preview build of Tinytopia, and this evening I settled in to take a look at the first couple of levels in the game.

Tinytopia is a somewhat relaxed game for a city-builder. The UI is super simple and easy to navigate, with players snapping pieces of the town together like building blocks. According to a provided press release, "In Tinytopia, you’re free to craft vibrant locales with an abundance of charming toy-like structures and tools. Develop quaint communities and attract new residents to grow them into bustling cities with soaring skylines. Build your creations and protect the tiny citizens from everything from natural disasters to monster attacks… or your own destructive schemes!"

And the second half of the first level, where I'm super rich and can build anything I want can be found here:

I am definitely going to be continuing on with Tinytopia, and will likely post more videos to the site as I play more. If you like what you see, you can wishlist Tinytopia on Steam here.