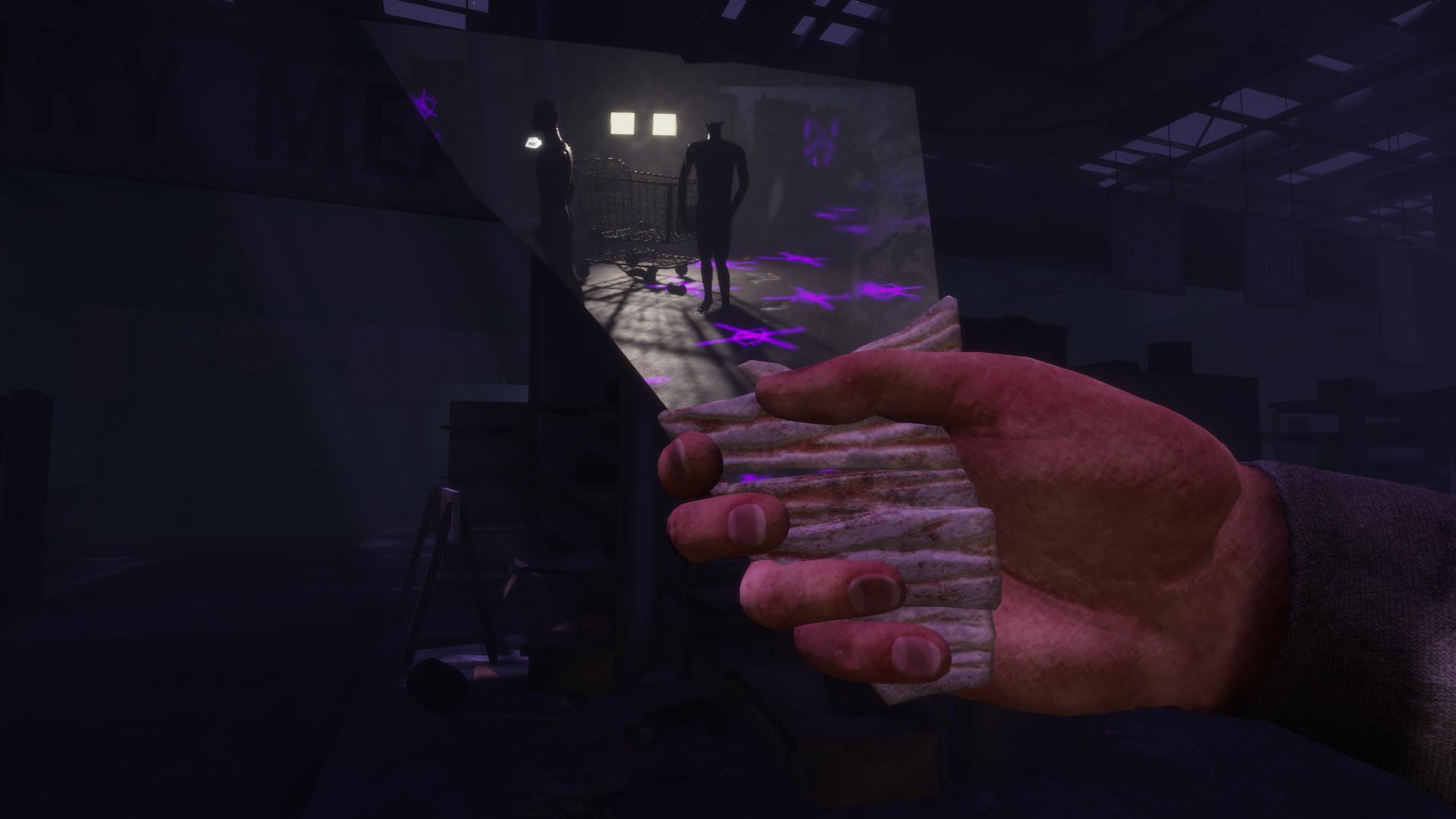 Games N Moorer's Joseph Moorer took to the streams last night to check out the first couple of levels of In Sound Mind, the new psychological horror game scheduled to release in September. Developed by We Create Stuff and published by Modus Games, In Sound Mind is described as "an imaginative first-person psychological horror with frenetic puzzles, unique boss fights, and original music by The Living Tombstone. Journey within the inner workings of the one place you can’t seem to escape—your own mind."

Joseph doesn't do well with the horror games, but he still sportingly wore his headphones to get the full effect from the game's eerie soundtrack (while also dropping The Outer Limits quotes - I see you, Joseph). As usual when playing horror titles, Joseph reacts poorly to ringing phones and is afraid of his own flashlight. But over the course of the two hour and 45 minute stream, he settles into a focused state, mumbling to himself while he solves puzzles and tries to work his way through a level backwards with a mirror ("This is crazy!").

In Sound Mind is scheduled to release on September 28 on PlayStation 5, Xbox Series X|S, Nintendo Switch, and PC. You can wishlist the game here on Steam, as well as play through the demo, which contains a lot of the same content that Joseph plays through in the above video. Joseph will likely return to In Sound Mind in the coming weeks, as the preview version he has contains even more content - and entire second tape with a level not contained in the demo.