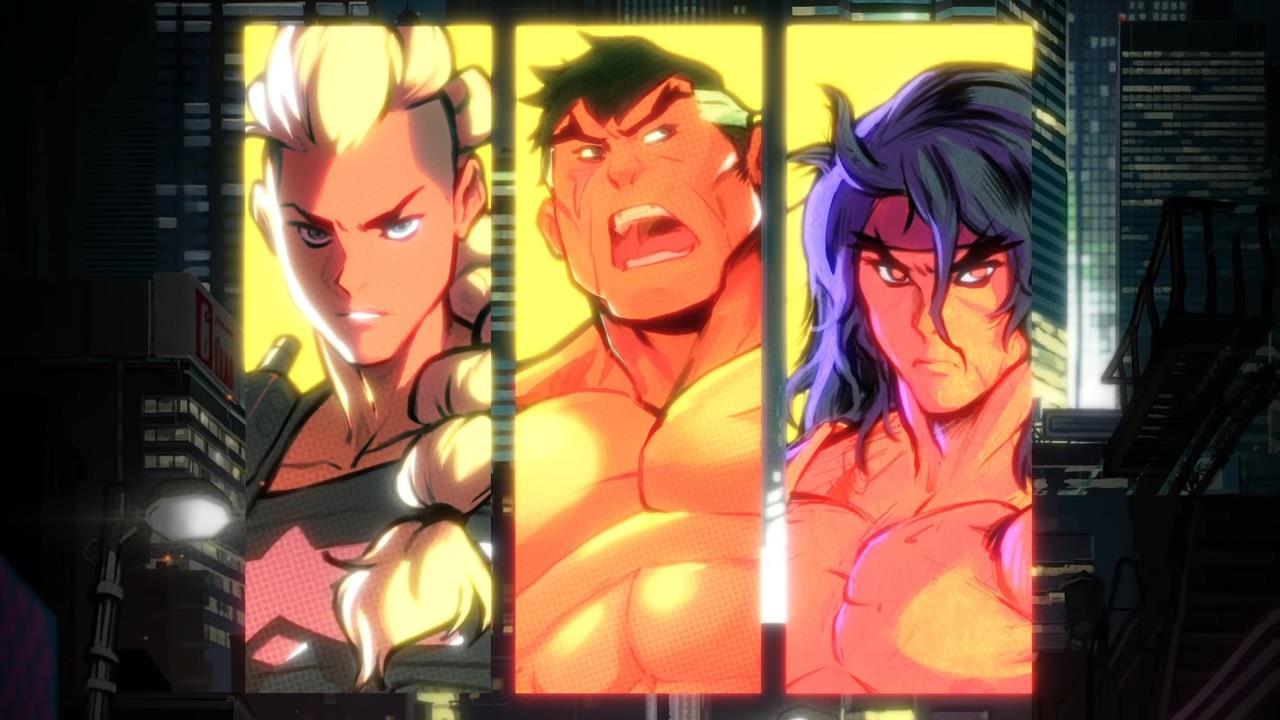 Streets of Rage 4 last week dropped a new DLC - Mr. X Nightmare. Games N Moorer's Joseph Moorer is a huge beat 'em up fan, so he wasted no time jumping into the game for a play session this weekend.

It's clear immediately that Joseph is a huge fan of Streets of Rage 4, ranting right out of the gate about how great the game is, and encouraging everyone that comments to buy it. He waxes enthusiastic about his favorite soundtrack song "Video Game Chicken" - before launching into a full rendition of the song about ten minutes into the stream. And of course, he beats a lot of people up - sometimes while playing as a kangaroo. As usual, Joseph runs through a series of levels and modes, giving viewers a good look at the DLC and all of the options it delivers.

Streets of Rage 4 is now available on Nintendo Switch, Xbox consoles, PlayStation Consoles, and PC. It is also available via Xbox Game Pass. The Mr. X Nightmare DLC retails for $7.99, but is currently on sale on some platforms.