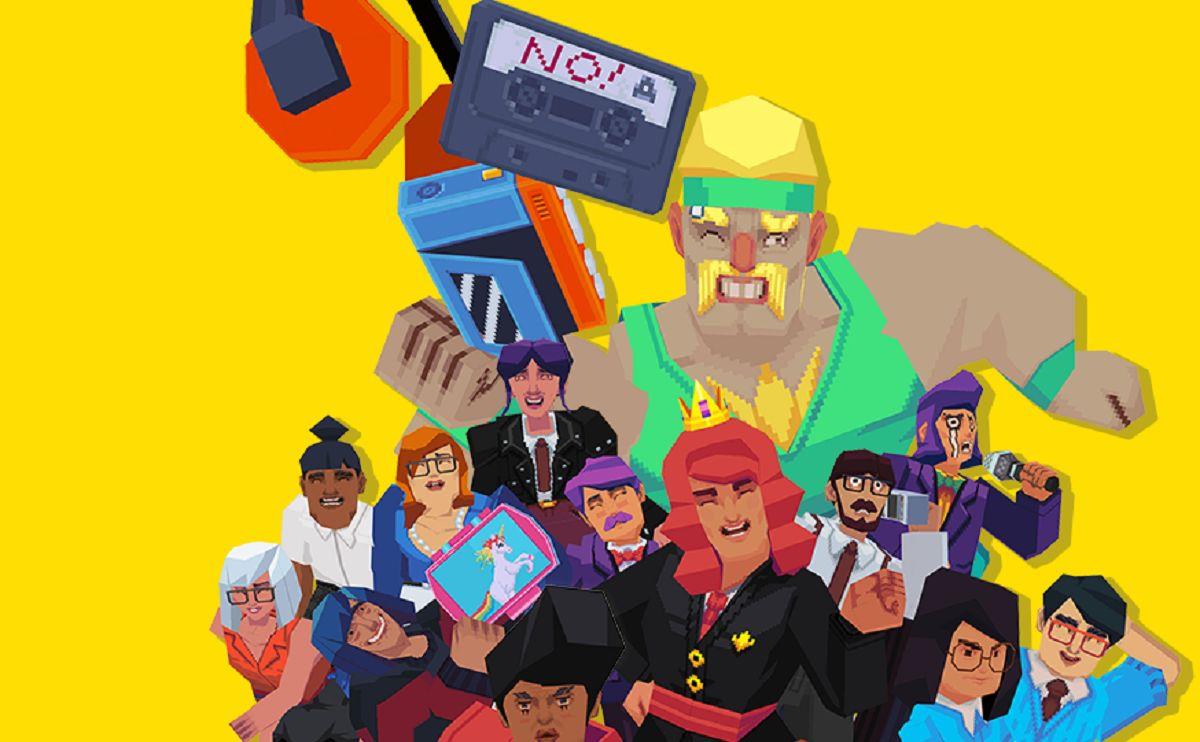 Say No! More made quite a splash when it released back in April. A game where you can't fail, Say No! More is all about the magic of saying "No!" to life's overwhelming demands. Playing the game, players learn to say "no" to injustice in the workplace and overly taxing demands, all in a humorous, lightly entertaining way. Though the game has its tongue planted firmly in cheek, it does touch on issues like individuality, workplace standards, and mental health. And it is very, very funny.

Say No! More was created by childhood friends Nick and Marius, who have been putting together fun film and game experiences since they were little kids. The creation of Say No! More was documented by publisher Thunderful Games. What was probably hours and days of footage has been edited down to 25-minute documentary, featuring observations from the creators themselves, members of their team, and Double Fine's Time Schafer.

Although it is a bit unusual for Gaming Nexus, we've decided that their story (and the creation of Say No! More) is interesting enough to feature the film on our site (courtesy of IGN). It is a fascinating look at the trials and tribulations involved in creating a game, and how perseverance and friendship can lead to some pretty great places.

For a more in-depth look at Say No! More itself, check out Games N Moorer's fantastic stream from soon after the games release. As usual, Joseph takes an extensive look at the game, laughing all the way through.

Say No! More is now available on PC, Mac, iOS, and Nintendo Switch. It carries a 9/10 on Steam,