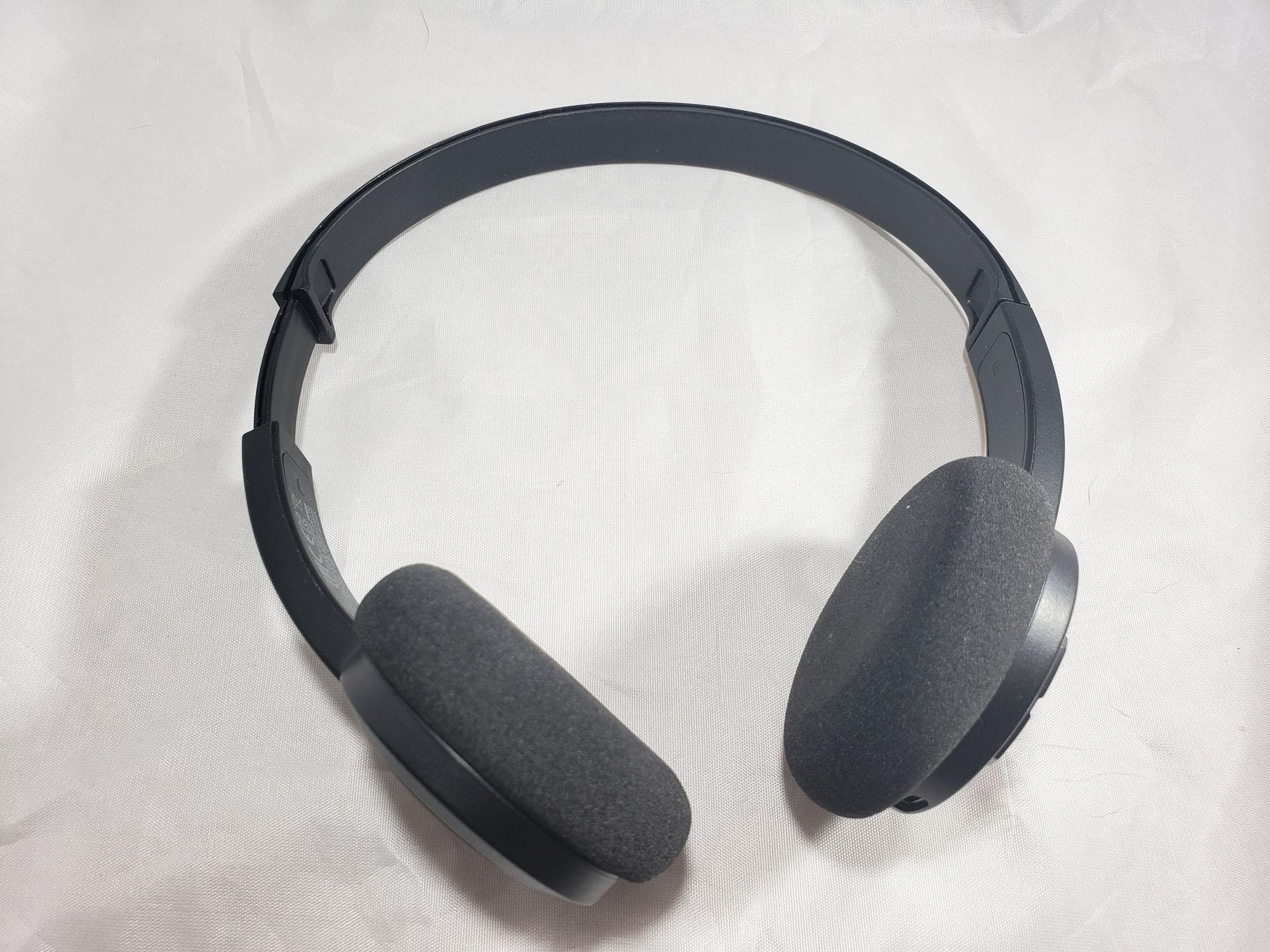 Light headphones can really help when you want to use them for long sessions, especially in gaming. When you have on-ear headphones, the lighter the better. Creative Labs has a new version of their ultralight Bluetooth headphones with aptX Low Latency support in the Sound Blaster JAM V2, and they are a solid offering in the affordable wireless headphone space.

Weighing in at less than 3.5oz, the JAM V2 certainly won’t weigh you down. These headphones feature a light plastic frame, but the top headband and arms connecting the drivers feel really solid. If there’s a weak point to these, it’s the plastic inside the arms, as they are thinner to accommodate the sliding mechanism to adjust the size of the headset.

32 mm Neodymium drivers deliver decent upper and good mid-range sounds with a bass that's surprisingly better than I thought it would be. For gaming, it can be a light on the punch, for example when conveying gun fire or magic spells being cast, but it’s not too bad. I went through various games using the JAM V2 and found it to be more than capable at its price range in delivering good sound. You're not going to hear the most pronounced or full sound from this headset of course, but good enough. 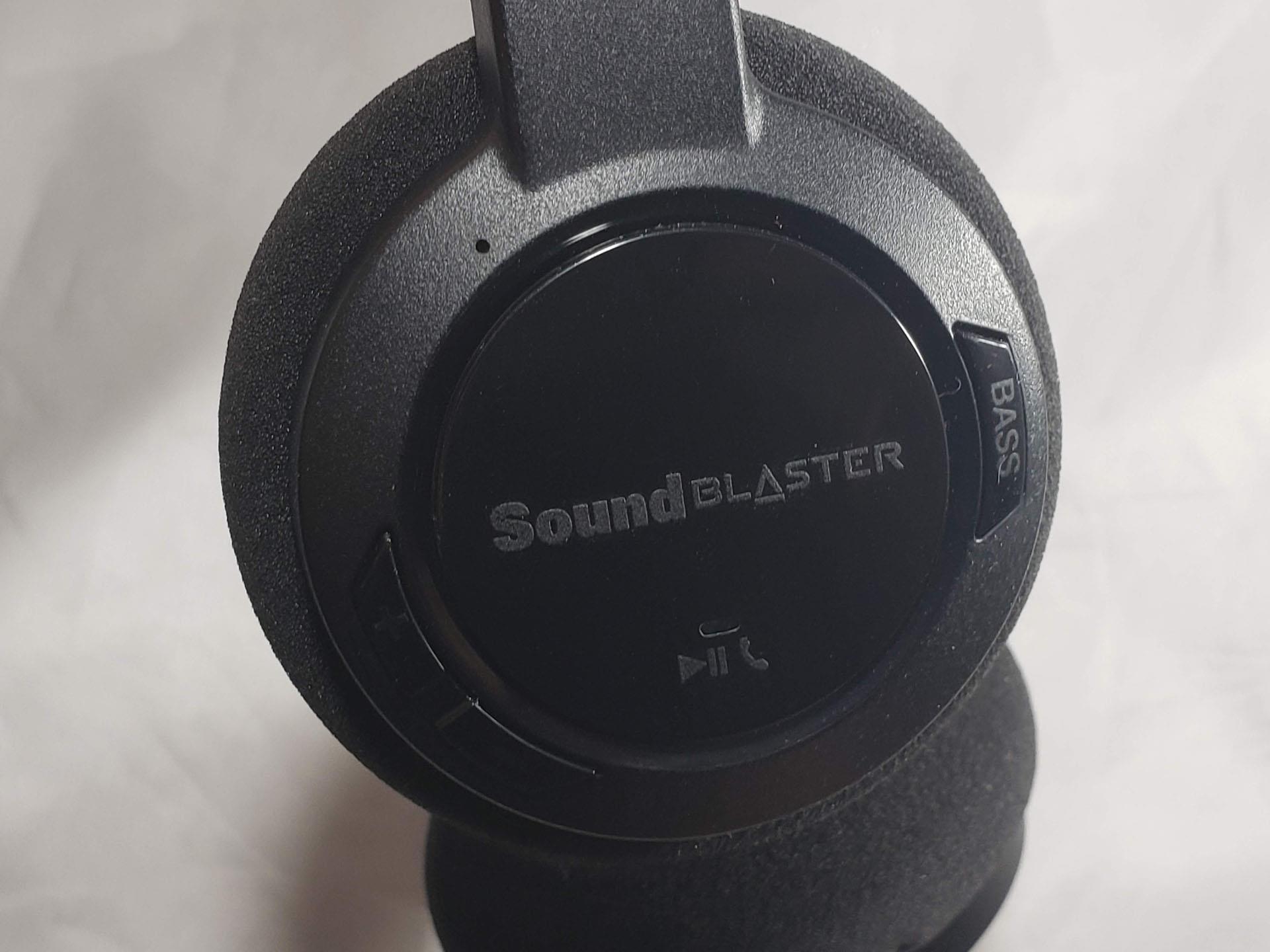 I especially found myself grabbing the JAM V2 when I wanted something light to pop on while watching videos or movies. Just like with gaming, they won’t give you that large sense of audio needed to really get engrossed in a heavy action movie, but for musical videos or more dialogue heavy videos, they work well. And they can get loud too, surprisingly loud. At higher volumes, I didn’t notice any distortion, and overall the output held up nicely - especially in the mid range levels.

The Jam V2 sits pretty lightly on top of the ear and because of this as well as it’s smaller size, it doesn’t block out any environmental sound that may be around you. If you want to be isolated from all external sound, this definitely won’t happen with the JAM V2. But if you are looking for headphones that allow you to hear what's around you for some reason, the JAM V2’s design will do that. The way these sit, the external noise is only slightly lessened. There’s no way it will block out something like a TV in the same room. I could clearly hear any distraction with the JAM V2 on. 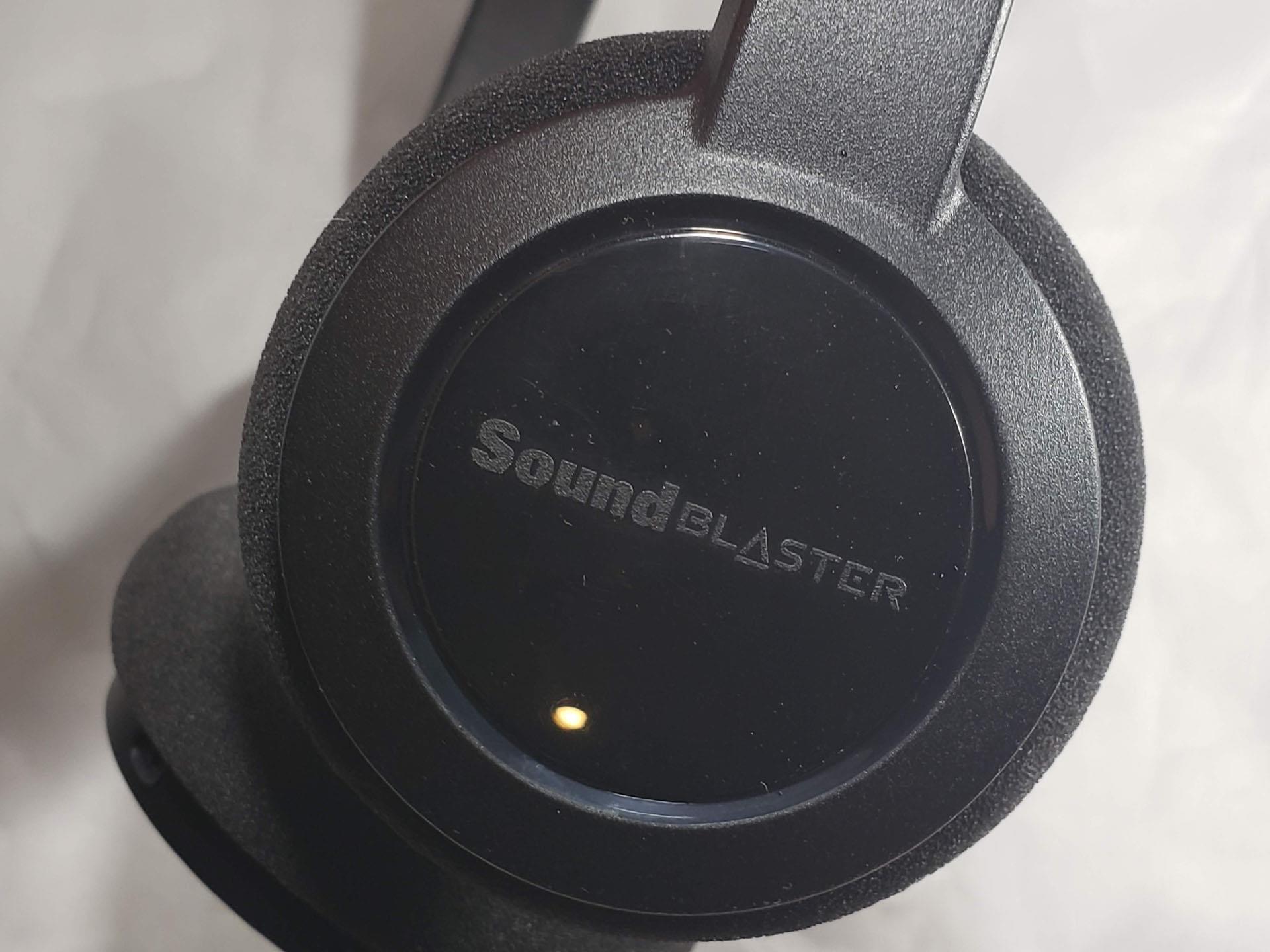 I was able to get the buttons to work with Youtube and Windows Media Player to control the playback, a feature that I've found some other headsets lacking. So if you want to be able to control what you’re listening to without having to interact with the player with your keyboard or mouse, you’re able to do so with the JAM V2. 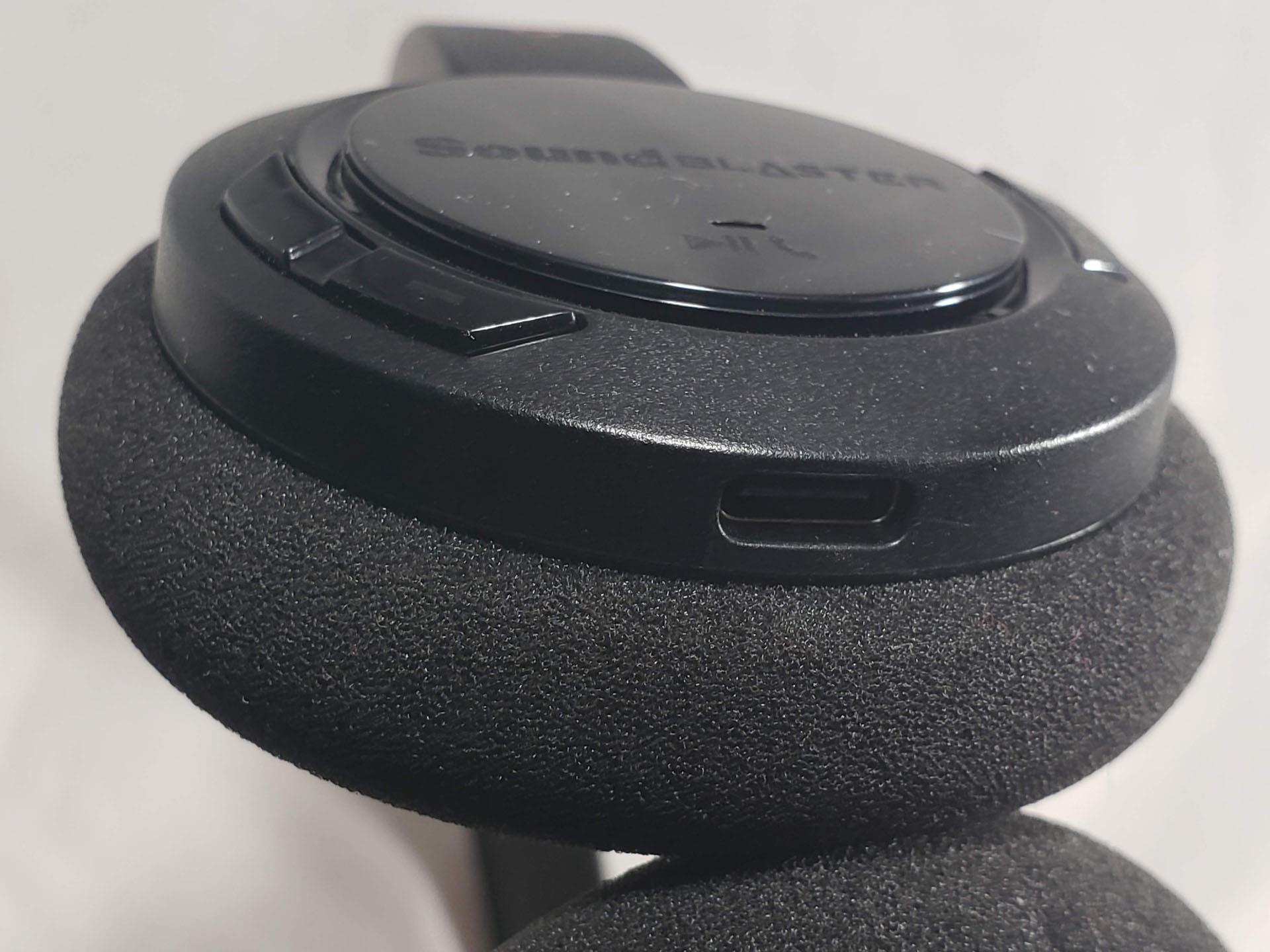 The JAM V2 has a few codecs supported including aptX HD and aptX Low Latency with the latter being a really nice option for gamers that have a supported dongle. I picked up a Creative Labs BT-W3 which adds aptX Low Latency to the PC and was able to pair the JAM V2s up to it and game with no perceivable latency. Gun shots, foot steps, explosions all rang out exactly when they should have, and I wasn’t experiencing that delay you’ll get with most regular Bluetooth headsets when gaming. The only problem is using aptX Low Latency makes it so you can’t use the headset’s microphone, so talking with others is out of the question. We’ll probably need a new codec to handle voice and audio at low latency so for now, if you plan on using the JAM V2 to listen to gaming audio that way, you’re stuck with either not talking to your friends or using a separate microphone setup.

I was also able to use the JAM V2 in Teams meetings to talk with others, but then this limits the audio to mono. It’s not very high quality audio, but it works for meetings. If you aren’t concerned with high audio quality during meetings, then they’ll work just fine. I didn’t hear any complaints from my colleagues about my voice and I was able to hear them clearly even in the mono mode on Windows. 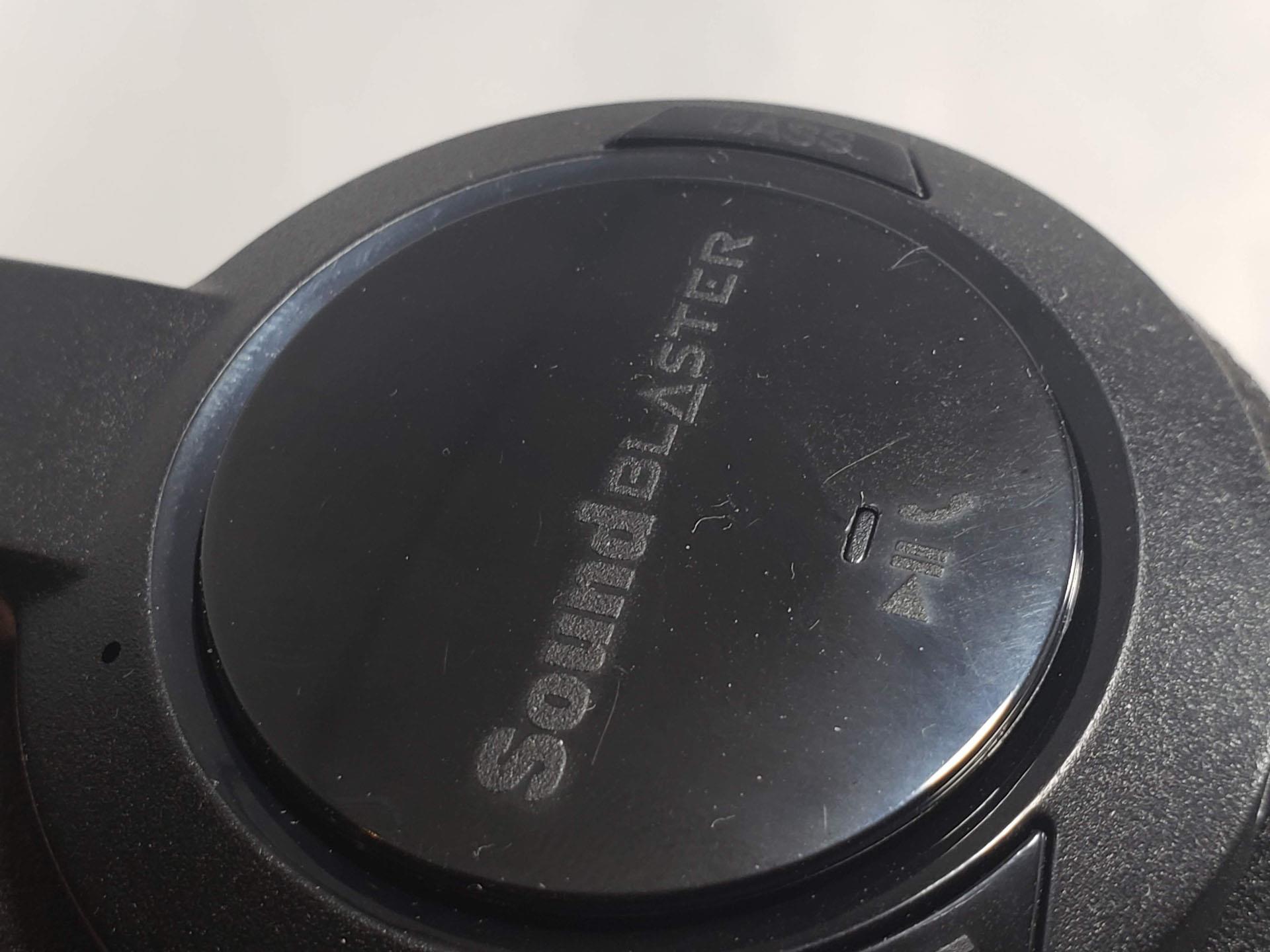 As mentioned above, the JAM V2 supports Bluetooth 5.0 and a nice feature is that you can pair it with two devices at the same time. That way you can use it with a computer and a phone without having to do the unpair and pair dance that’s so annoying when trying to use some wireless headphones with multiple devices.

I am happy to see Creative went with a USB-C connector to recharge the headphones. That way you don’t have to worry about what orientation the USB connector is when plugging it in. I’m really lazy though and I added in a magnetic USB-C connector so I can just easily recharge by placing the cable just near it to magnetically connect. It doesn’t seem to recharge while in use so you’ll have to turn off the JAM V2 and wait for it to charge up a little when you’re low on battery.

If you want longevity in a wireless headset, the JAM V2s will last around 22 hours of playback before needing to be recharged. That’s a heck of a long time for these to provide sound with. In this light of a package, it’s good to see a long lasting battery. You’ll need about 2 hours to recharge from a fully depleted battery, but if you plug it in overnight every other day after usage you should be good to go. I wish there was a voice prompt to let you know what the battery level is at though. Some of my wireless headphones announce how much battery life is available when you turn them on, but the JAM V2’s lack of battery level notification is a minor annoyance. 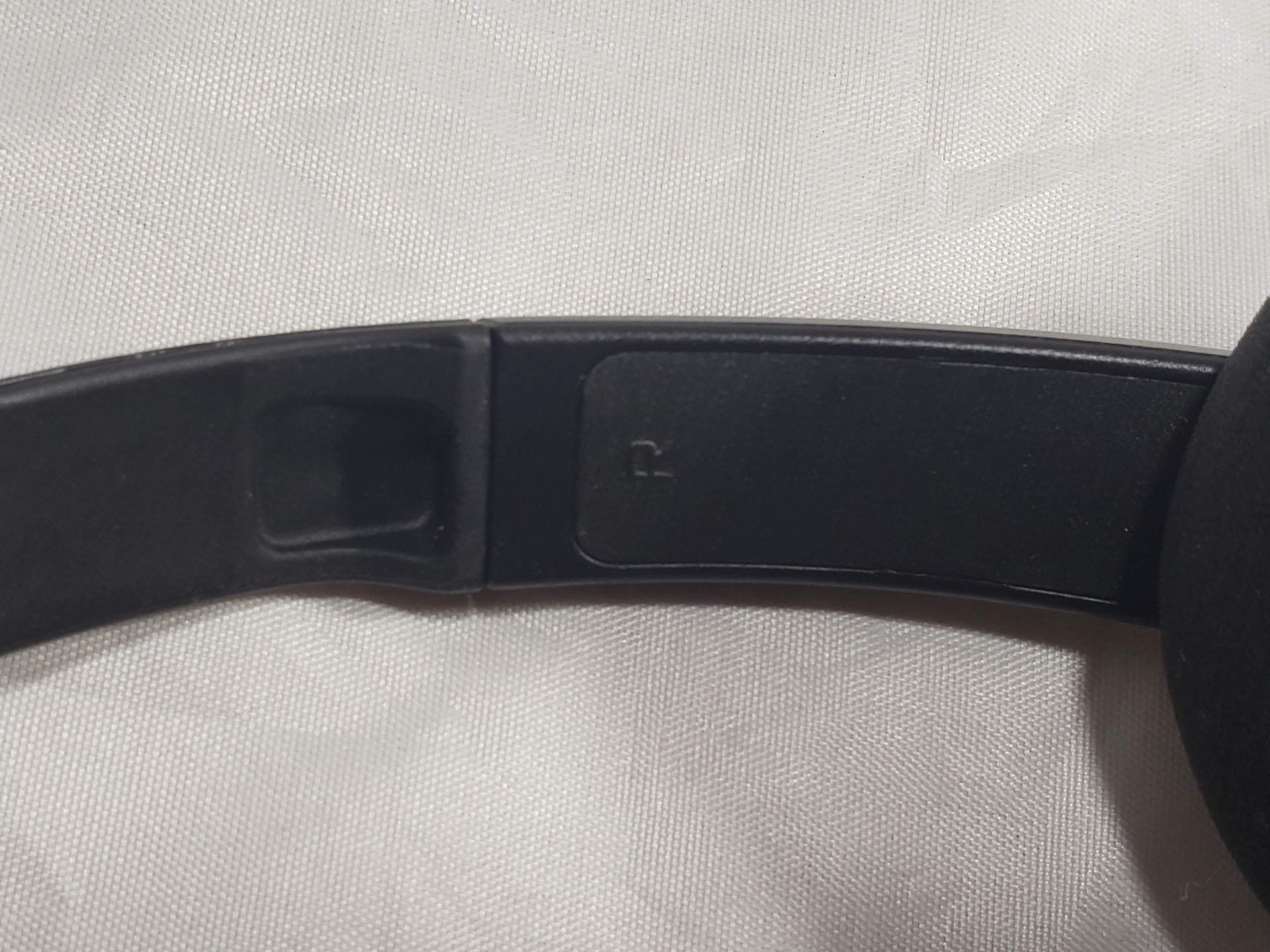 You can use the JAM V2 wired with your computer should you run out of battery. Just plug the headset into your PC and it’ll be detected and ready to go. For some reason though, I couldn’t get the mic to work when in wired mode. Having the ability to use the headset wired is a nice option in case your battery is low as a few of my other wireless headphones don’t let you do this. Be warned though that Bluetooth will be disabled so if you have it dual paired with a phone let’s say, you won’t be able to use it with your mobile phone until its disconnected.

As a more budget Bluetooth headset, the Creative Labs JAM V2s are an excellent package for the price. At $39.99, they offer great connectivity options, good sound, are light on the ears, and can last a long, long time without needing to be recharged. If you want something that won’t break the budget and also has the ability to deliver lag free sound, then the JAM V2s are a good option for you.

At $39.99, the Sound Blaster JAM V2 delivers a lot for the money - good sound and aptX HD and aptX Low Latency support.