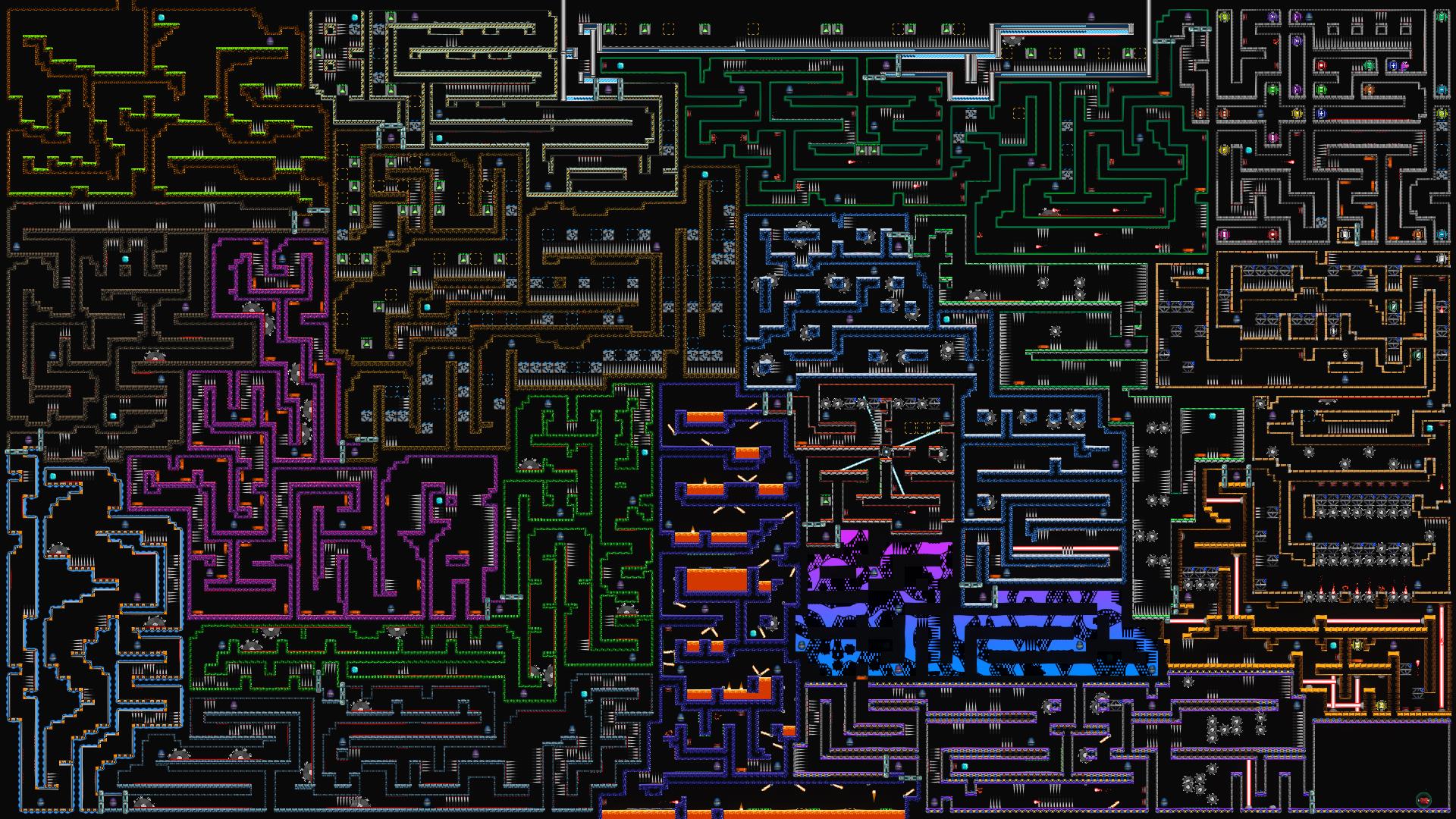 Written by Eric Hauter on 5/27/2021 for PC
More On: Games N Moorer Scoot Kaboom and the Tomb of Doom

When Scoot Kaboom and the Tomb of Doom arrived in our email yesterday, we knew we had to get it to Games N Moorer's Joseph Moorer as soon as possible. This is a man that spends his free time taking on the toughest fan-made levels on Mario Maker. He's a lunatic. So we sent the game straight to him, and it resulted in one of the most entertaining streams we've seen in a while.

(Note: Though Joseph initially mispronounces the game as "Scott Kaboom", he quickly figures out his error.) 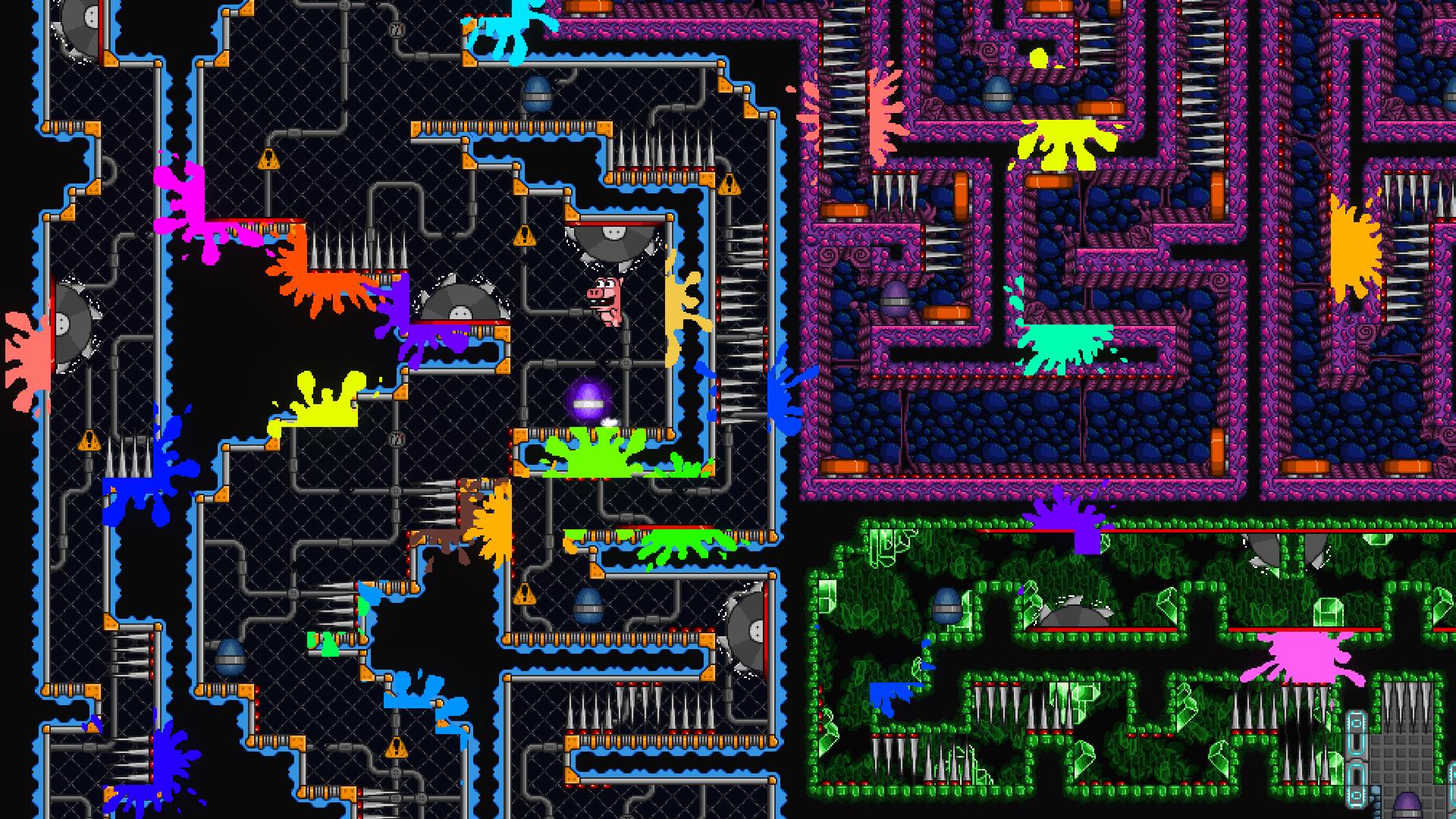 Scoot Kaboom and the Tomb of Doom is a new platformer scheduled to arrive on June 1, developed by Janius Digital, a team of two devs out of Ireland. The action takes place on one giant screen, which can be zoomed out to see the entire game. But zoomed-in, players will need to "run, dive and dodge through the twisting maze, evading spikes, saws, fireballs, portals and even more and escape the Tomb of Doom!"

Joseph's time with Scoot Kaboom starts off gently enough, with Joseph scooting through the game's many puzzles and traps with impressive ease. But as the session goes on and Scoot's difficulty rises, Joseph's nerves become frayed and the swearing begins. And goes on. And on. Scoot Kaboom and the Tomb of Doom is endlessly clever, with each new area containing a new (wickedly difficult) mechanic. Every time Joseph hit a save point, I found myself cringing in anticipation of whatever impossible tortures Scoot Kaboom would throw at him next.

By the time the stream ended, Joseph had thrown down the gauntlet. The first person that beats Scoot Kaboom and the Tomb of Doom with a lower death count than his - regardless of how long it takes - will win a free lifetime subscription to Games N Moorer. The game must be in its default state, with no modifications or "easy" settings on. Joseph eventually beat the game in about an hour and a half - with 505 lives on the books. He seems dead serious about granting a lifetime subscription to the first person to beat his death count, so if you are feeling up for a challenge, you can wishlist Scoot Kaboom and the Tomb of Doom on Steam here.