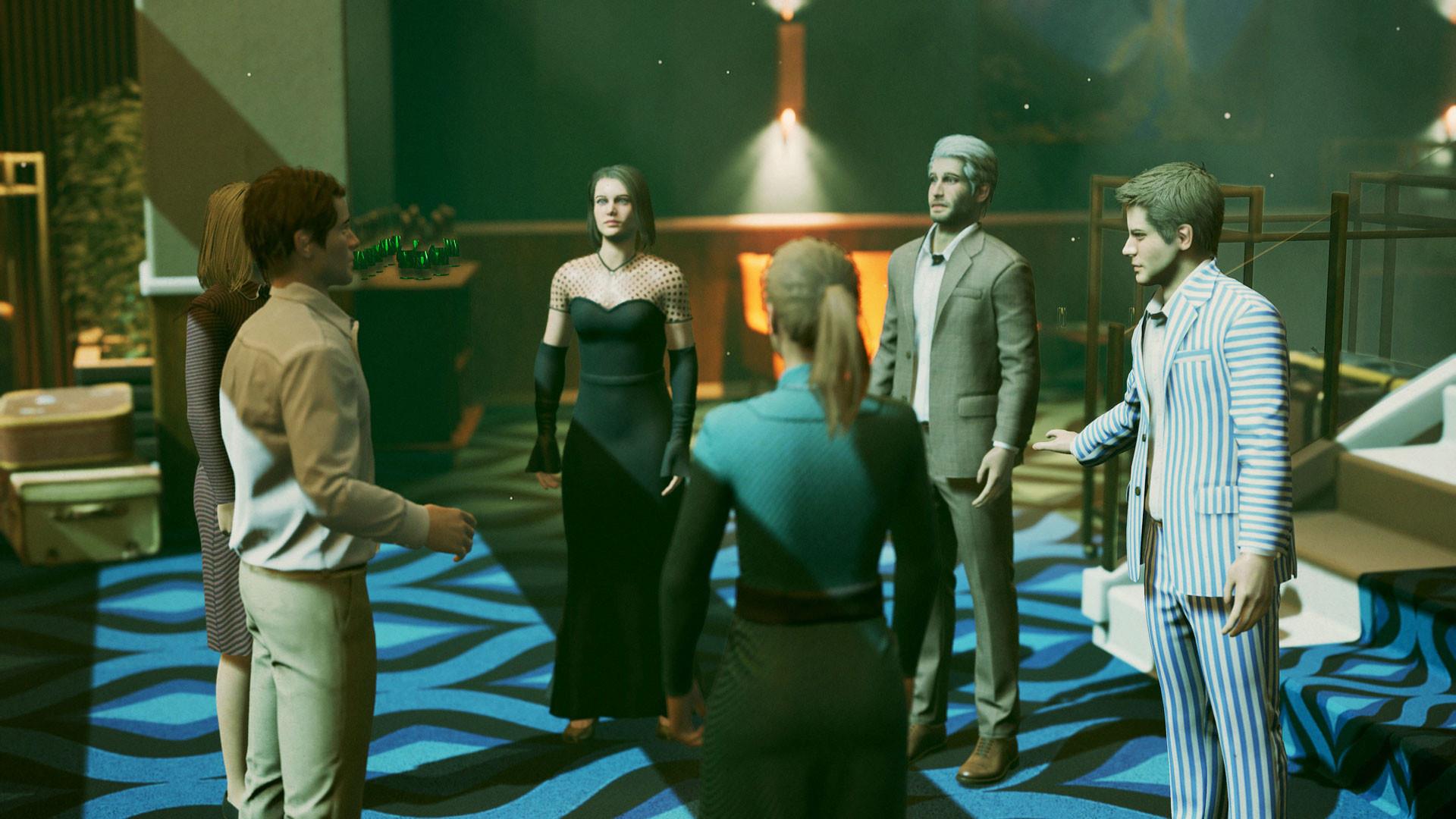 A Cruise Aboard First Class Trouble

First Class Trouble was released into early access on Steam this week, making quite a splash among fans of social deduction fans. Games N Moorer's Joseph Moorer hosted a party of GN folks on his stream last night so we could dig into the game as a group, and the results were (predictably) hilarious.

First Class Trouble places players aboard a luxury star liner after the ship's Personoid staff has revolted. Out of the six players each round, four are surviving passengers, and two are Personoids. Oxygen is slowly leaking from the ship, and the passengers have to scramble to keep the air flowing while working their way through the ship to shut down the central computer. Personoids, of course, are trying to secretly sabotage the passengers, while attempting to blend in and prove their innocence.

At the end of each level (which take between five and ten minutes to complete), players are taken to a brief waystation, where they can discuss what just happened and try to decide who is good and who is an evil robot. Votes are taken, and though the entire team sometimes decides to move forward, oftentimes people are sent spinning out of the airlock. It's a fairly ruthless cruise ship. 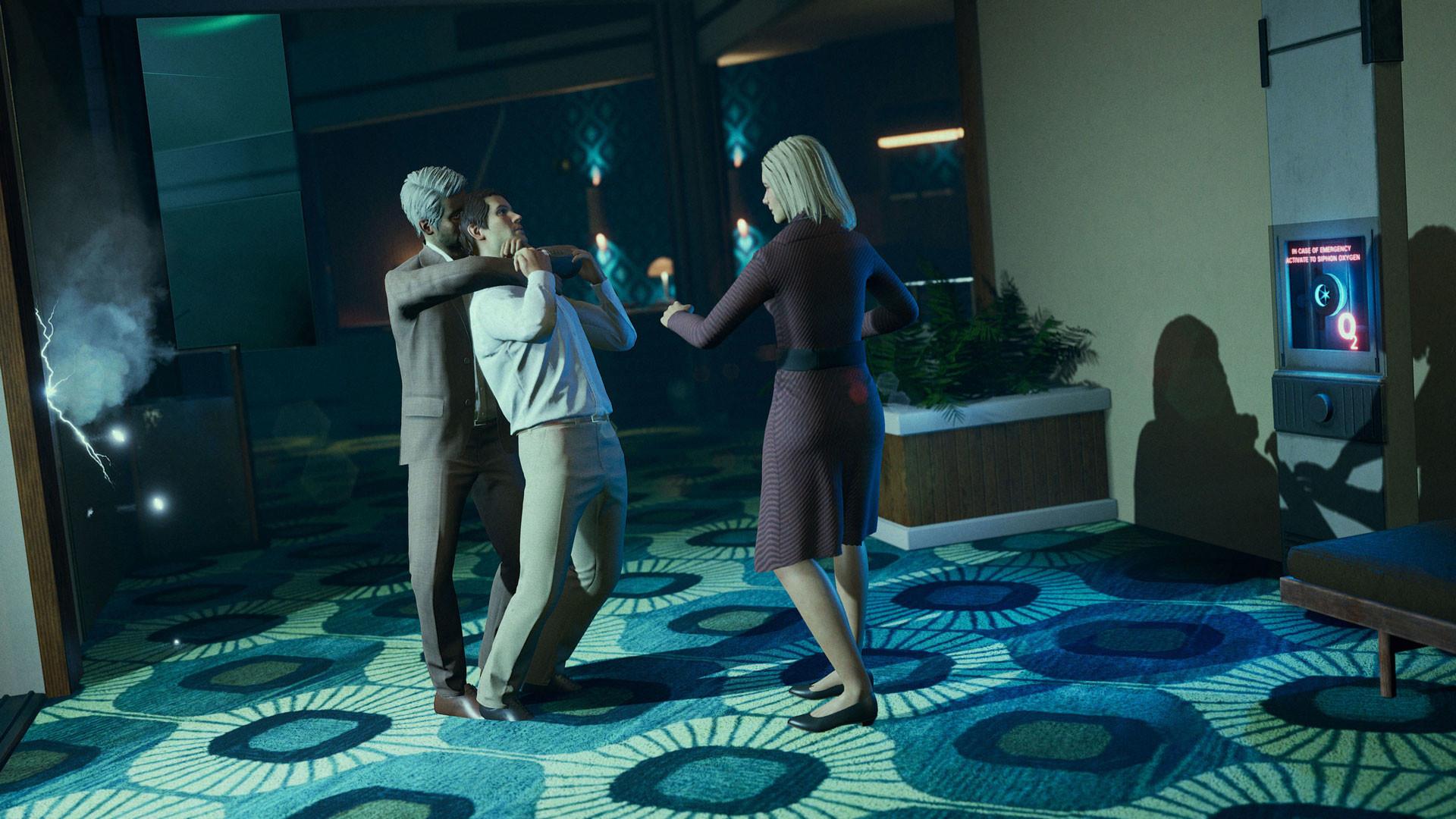 Dead players can still hang out aboard the ship in the form of flying vacuum cleaners, because video games. Dead folks can chat among themselves, and lurking on the edges of the game while the living try to figure out what's going on can be a lot of fun. There are several levels to work through before the living can shut down the evil computer, but the game almost never goes the distance. One team or the other often wins in the second level - sometimes even the first. 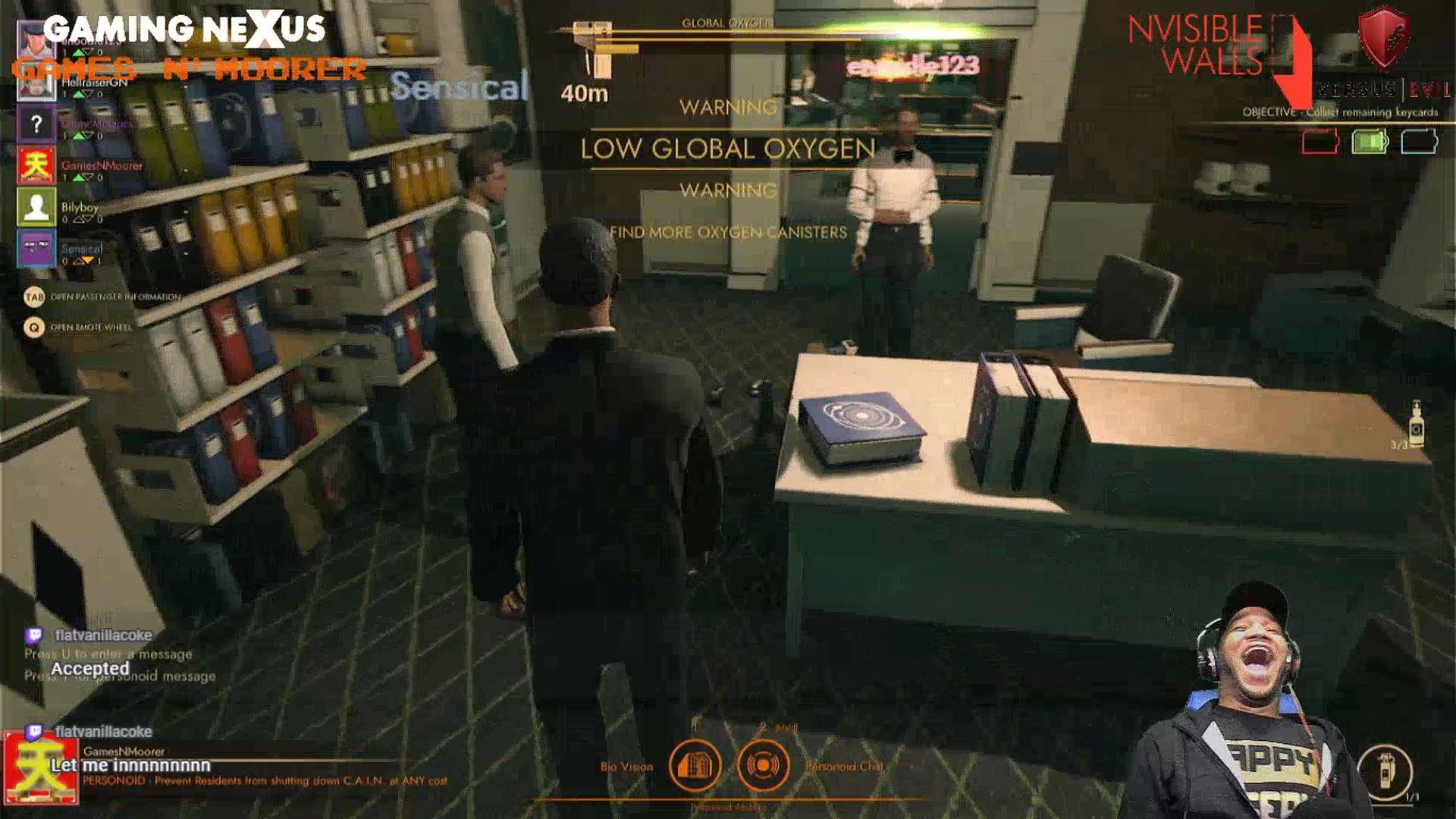 Joining Joseph for his stream last night were GN luminaries John Yan, Randy Kalista, and me. Also onboard was Joseph's friend Quincy, who proved to be very adept at the game. We dropped in and out of rounds throughout the evening, often being paired with very cunning (and sometimes furious) random players. You can watch all of the action here on Joseph's Twitch channel. Be warned, the language is frequently salty. 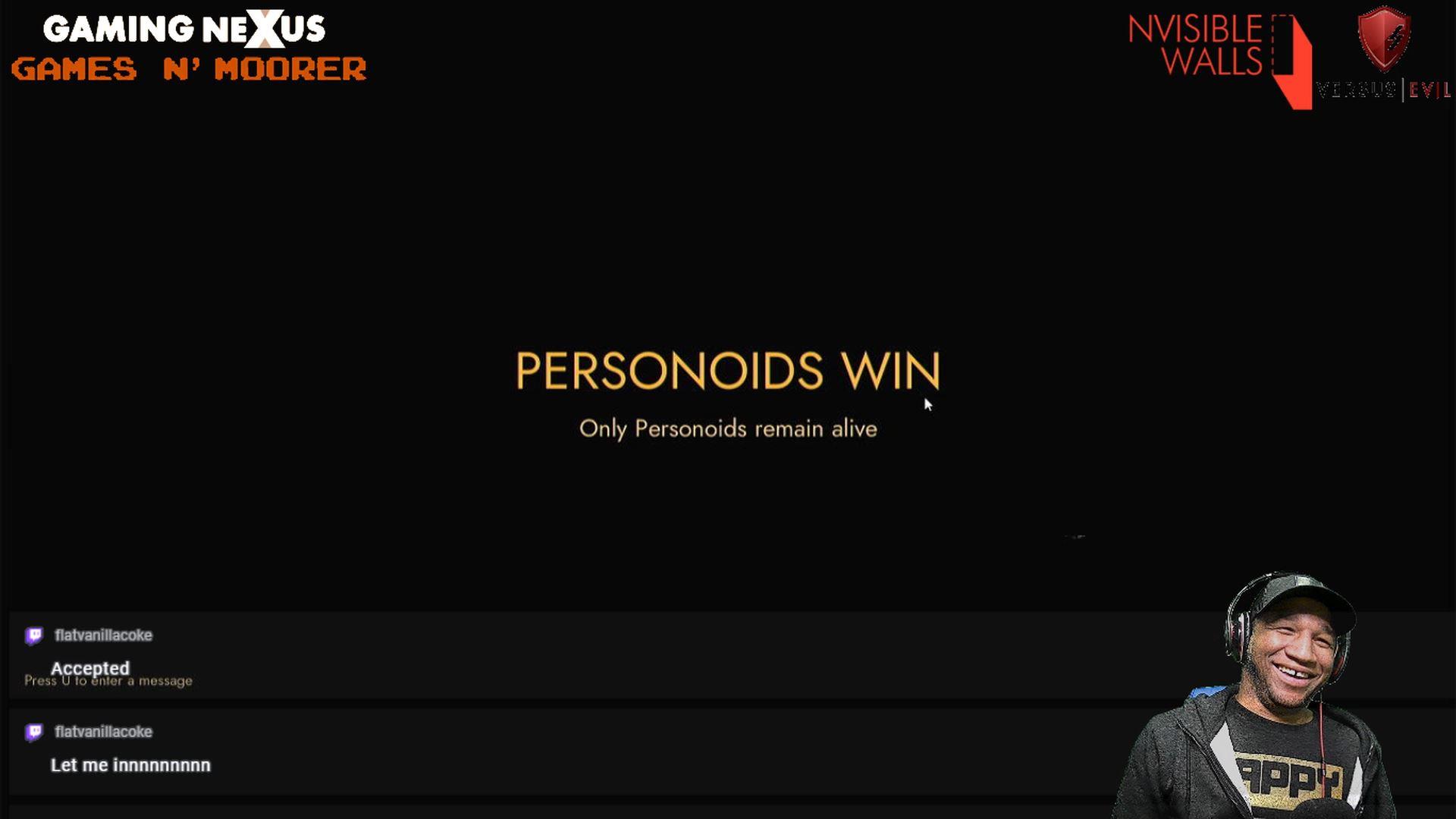 The best match (for me at least) begins around the 1:03 mark. Joseph and I were assigned as Personoids, and immediately set about on a nefarious plan to convince everyone that other players were misbehaving. Seizing an opportunity, I successfully accuse Quincy of sabotaging an oxygen receptacle, resulting in his getting flushed out of an airlock. Unfortunately for me, the random person in this match was Steam player BilyBoy, who quickly realizes what I am up to, and grows more and more furious at the group's unwillingness/inability to kill me and do away with the threat. BilyBoy is right, and he knows he is right, and watching his deterioration into space madness is one of the funniest things I've experienced for quite a while. You can watch the entire thing play out in its full disturbing, fabulous glory right here:

First Class Trouble seems to have a very friendly community growing up around it (even BilyBoy was pretty cool in the end), and players seem to be very willing to help newcomers get acclimated to the games systems. You can grab the game in early access here on Steam for $14.99 (though it is currently on sale for $11.99, which is ludicrously inexpensive for a game that offers this much fun).