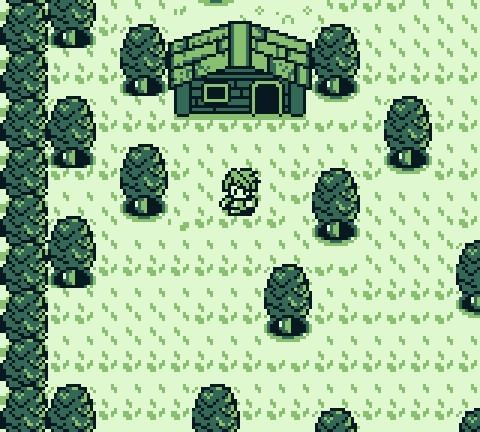 Almost 32 years ago the Nintendo Game Boy came to be. Like many other young kids in the '90s I was obsessed. I took that thing with me everywhere and would often tent under my blanket sheets with my attachable light so I could keep playing late into the night. 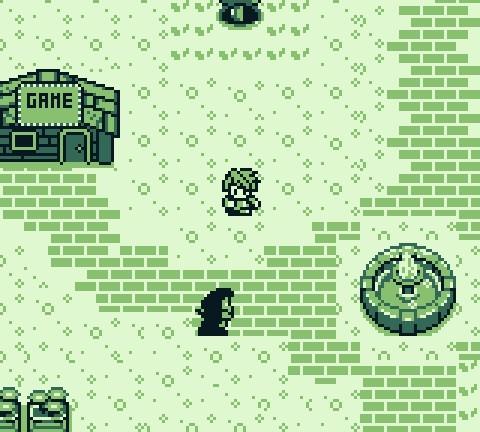 I’ve been feeling very nostalgic lately. Being in the process of selling a home and moving, I found my old Game Boy and games, making me want to dive back into some of the old classics I had. Unfortunately, these 20-year-old games haven’t survived as well as I have, and many of them were no longer working.

Despite being let down, I still was longing to jump back into the simpler role-playing games I’d enjoyed growing up. So I started looking. Enter Dragonborne. Though the game was released last year, it was actually built to be played on Game Boy, but was luckily available on Steam as well, so I dove in. 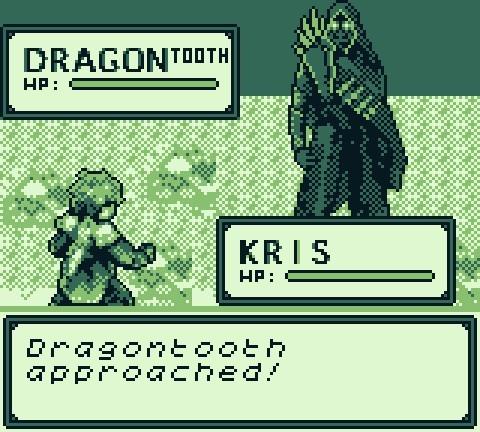 Like so many classic Japanese RPGs, you start off waking up as your character and learning that something in the world around you has happened that requires you to go kill some enemies and save some people. You go about adventuring and finding different collectibles to unlock new areas so that you can continue to newer areas and find more powerups and collectibles to help you on your way. All of this is done while completing puzzles, and collecting material for people. Of course you get into fights along the way, fighting a few different dragons, and battling a group named the Dragontooth Clan that reminded me of a more evil Team Rocket from Pokemon.

Dragonborne does much of this adventuring in the classic way, but also has some key differences.

Let’s start off with some of those differences. First, equipment, or more so the somewhat lack thereof. The game takes a very different approach to your equipment. Throughout the game you’ll pick up spears, swords, and other equipment items, but unlike your typical older RPG you don’t manage this equipment. Once you’ve picked it up, you now have it and the use that it pertains to in battle. 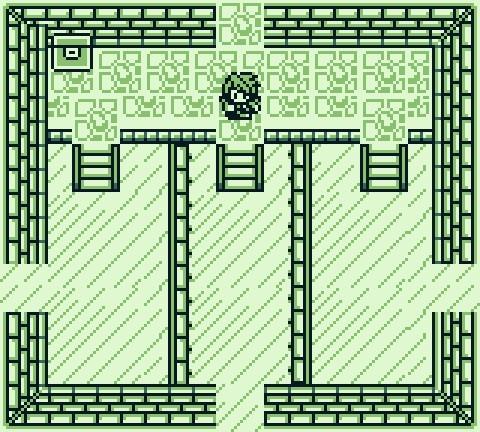 I’ll start off by saying that I was more ok with this change than I thought I would be. Gone are the days of grinding to get gold and purchase a flame sword to increase your attack. This does remove some of the joy of being able to grind and get that new piece of gear to help boost you through the next story component. It also, though, removes the need to go back and mindlessly grind through enemies to afford that next piece of gear and progress. This lack of grinding though has deeper ties directly into the next less conventional component.

Playing as the hero, you have no level. You don’t earn experience from fights, you don’t learn new abilities from leveling up, and your damage and health will not change unless you find new items or get a critical strike. This one was a little more off putting for me. I’m very accustomed to challenging myself on a new boss, getting my head crushed, learning new tactics and leveling, then repeating. With this lack of leveling a lot of the story progression felt a bit unsatisfying, and the strategy from fights was all but absent. 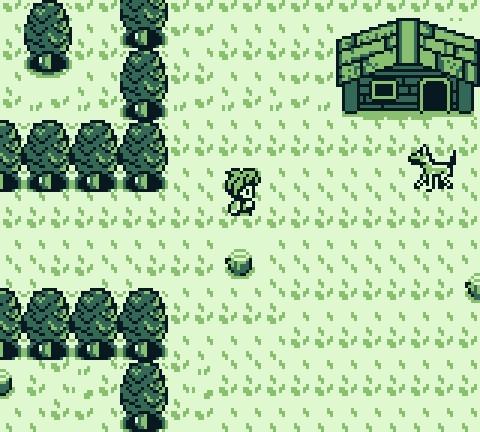 As long you collected the appropriate items, and entered your fights with plenty of potions, every fight becomes a matter of attack, attack, heal, repeat. There’s some variance thrown in with enemies occasionally being able to stun or sleep you for a turn, but as long as you’ve got lots of healing potions, you can walk into any fight expecting to win.

With these differences from the RPG gameplay I was remembering, the game definitely felt a little off, but certainly not bad. The puzzles and collection were still enjoyable, and the retro graphics were refreshing in that they faithfully represented the pixelated Game Boy screen. They did manage to smooth the graphics out and keep the presentation clean enough so that even if you enlarge the viewing window you can still get an appealing image from the game. 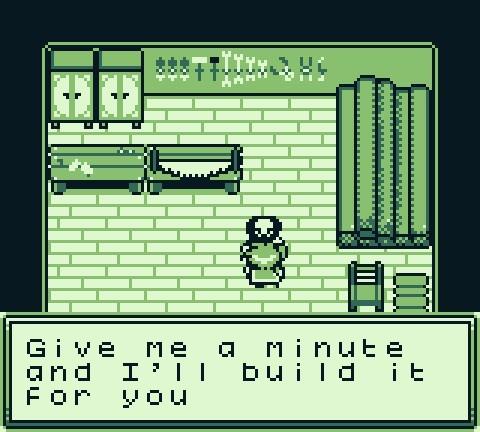 Unfortunately, the success of keeping Game Boy graphics but using today's tech to make it better was not repeated in many of the other areas of the game. Dragonborne was developed as a Game Boy game, but some of the choices feel as though the game was actually being developed 32 years ago when we still weren't sure what would be a good or bad experience. I was hoping the game would bring a retro look and approach but leverage how far quality of life improvements in games have come in the past 30 years.

Menu-ing is a nightmarish experience for a game made last year. Your primary menu allows you to view your potions and use them, as well as view your key items. Your key items though don’t display any name, rather just laid out pictures that require you to point up or down and move over, then navigate to a down arrow to proceed to the second page. 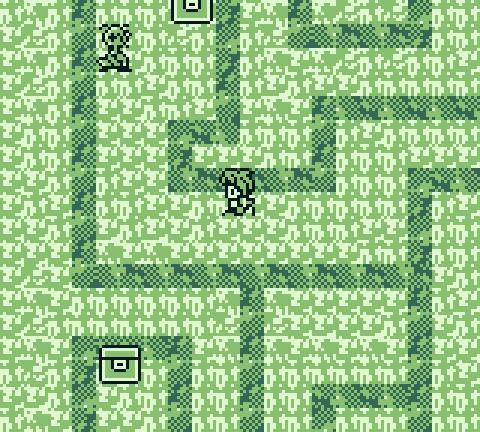 Similarly, your health, magic, skill points, damage, healing, etc., don’t ever show any values. The bars move, but there is no numerical value shown to them, making it a judgement call on how many hits you can take/need to deliver to defeat an enemy. This is made more difficult by the seemingly different, but calculated, amounts of change in health bars. As an example, I could hit a demon two times and see the health bar move the same amount, but on the third hit it drops more than the first two. Repeating this against the next demon you see that the health bar follows the exact same pattern, so the damage isn’t actually variable so much as the health bars are set to move in varied amounts.

These things may not seem like a lot individually, but when you put this into a nostalgic game that has the simplicity of a Game Boy game, they become much more glaring because of the lack of complexity. All in all, if the game had taken care of these smaller items to make the gameplay a little easier and more interesting, there is a good game in here. I enjoyed the storyline, and the puzzles were the challenging head scratchers I remembered.

Unfortunately the lack of detail remains, and for this reason, Dragonborne falls down into an area where only avid fans who really want a new old-styled RPG to play should pick this one up.

Dragonborne brings a new entry to the Game Boy lineup, but unfortunately seems to have regressed on some major quality of life components rather than bringing them to today's standards. 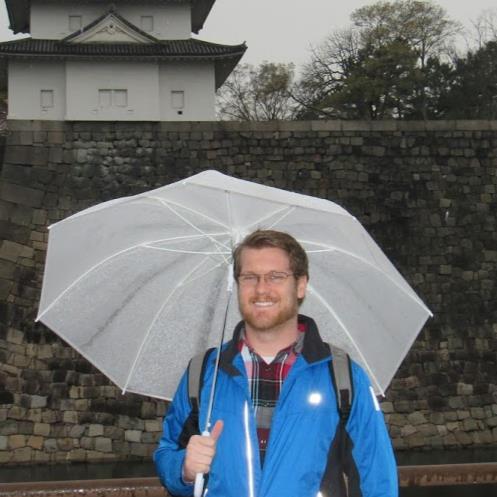