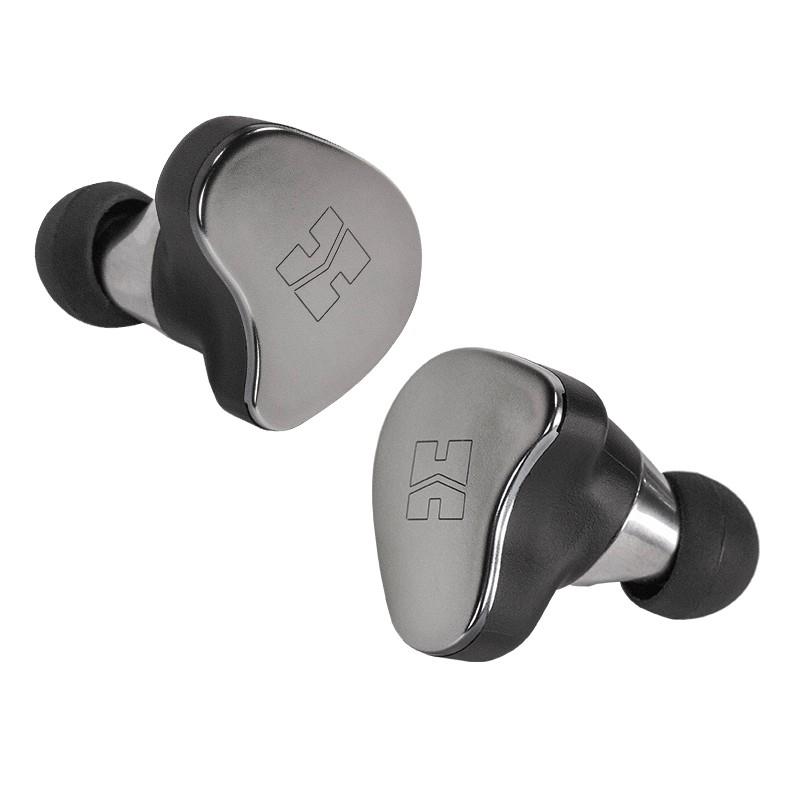 Not everything in the world of audio has to be huge. We spend a lot of time raving about headphones that blow our socks off or soundbars and speakers that make us think we’re in a concert hall, but what if someone wants low-profile that sounds just as good? Earbuds may not be for everyone, but they’re arguably the most popular option for people on the go. Gamers have learned to embrace earbuds going back to the days of the original Game Boy. While audio has changed for the better since then, the challenge for companies is to come up with better sounding options. Hifiman is providing just that with their TWS 800 bluetooth earbuds. 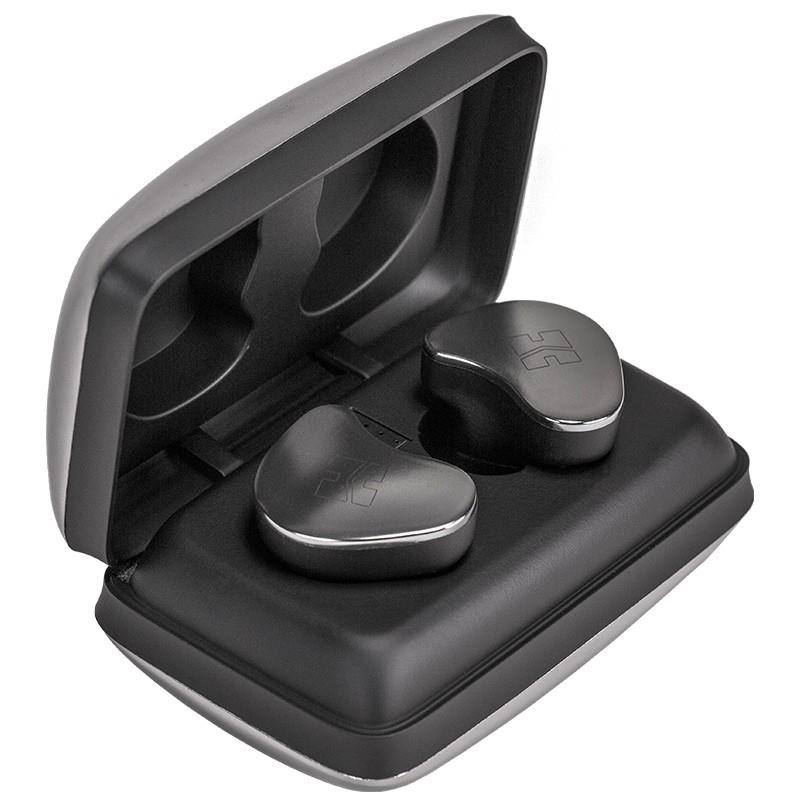 Overall, this is impressive from earbuds. You’ve probably heard of the AAC codec, and while SBC isn’t quite as available as AAC or aptX, the files are out there. SBC has a faster transfer rate than AAC (320 to 250) but neither hold a candle to LDAC or aptX. Still, having these codecs available means crystal clear audio.

The playtime of the earbuds is 4.5 hours in one sitting while the 31 hours is available to recharge the earbuds via a metal case. USB-C is the charging port of choice and a cable comes in the box. There are also nine pairs of tips to choose from, almost guaranteeing a gamer that there will be one that fits their size. 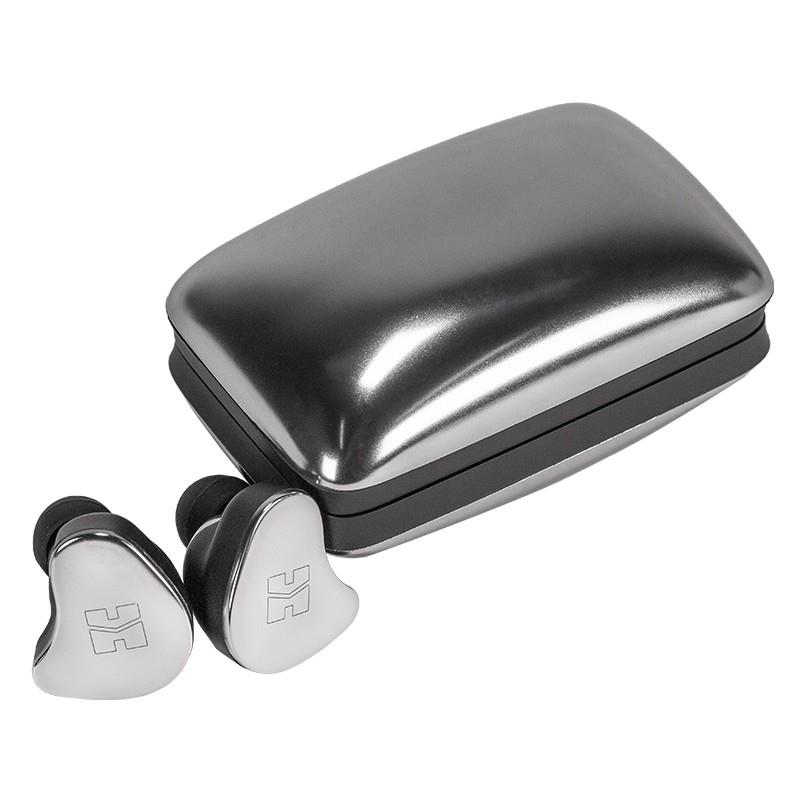 Earbuds are a hard sell to me, but the TWS 800 made a believer out of me. I’ve struggled to find a pair that properly fit my ears and don’t irritate my ear canal when using them. I was able to find tips that worked and stayed in for an extended period of time with no issue. They are low profile enough that they’re easy to miss being worn as they don’t protrude out like many bluetooth earbuds with sticks on the end or have the neck collar that holds them in place via a silicon wire.

The TWS 800 have simple touch controls available, though it might take a few uses to remember how to use them. Tapping the right side three times will play the last track listened while pressing the left side three times will play the next track. Pressing it once will play or pause the music while double tapping will either raise or lower the volume without having to move to your media device or phone. Passive noise-cancelling is used instead of active and while these do have a microphone, it’s not great. I attempted to use it once and gave up, so I do not recommend these for communication. 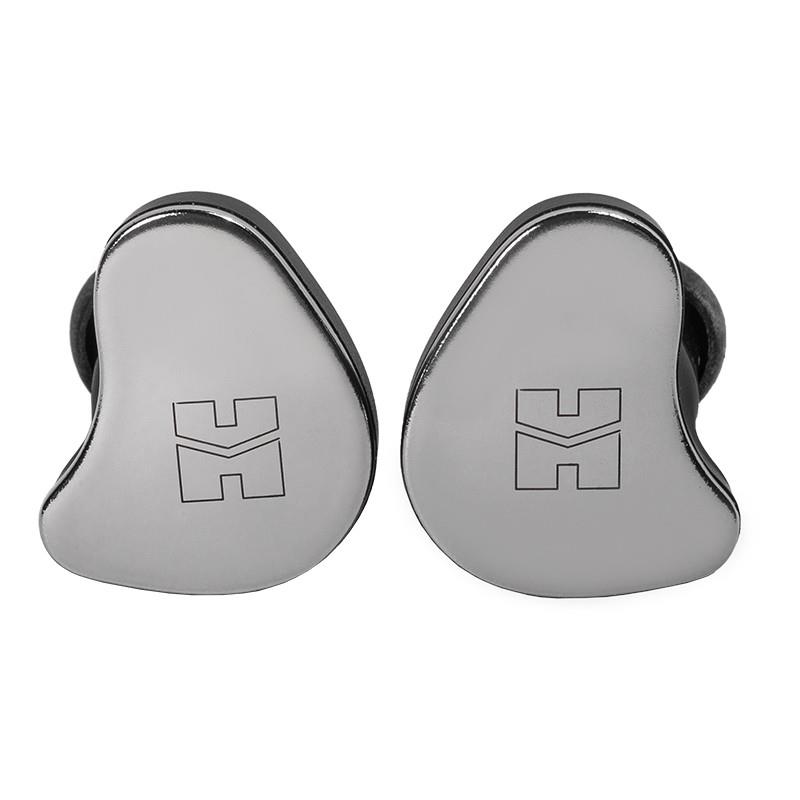 While I was hoping for an aptX codec on these, the earbuds do a solid job of providing clear audio. Spotify and YouTube were used primarily for the main run of testing, and the sound was crisp and clear. Mobile gaming also sounded great as I ran the earbuds through the gamut of several games on my phone such as Chrono Trigger and AFK Arena.

The sound on the earbuds remains pretty consistent when getting up to 20 feet away but does start to break up at any further distance. This isn’t a knock on the earbuds as Bluetooth still has its range limitations, as well as the interference it can pick up from objects around. There won’t be many instances you’ll be that far away from your source unless you set your phone down and walk around your home, so the Bluetooth working as intended is what’s important here.

The most impressive part of these is the bass response. I was surprised that earbuds could provide such a crisp response as that’s usually the level that suffers the most. The mid-range held its own while the high range came in beautifully on most sources used. The mids had the slightest of issues with muddiness on some tracks, but nothing terribly noticeable overall.

The TWS 800 retails at $299 on Hifiman’s website as well as Amazon. Quality doesn’t come cheap, but that price tag is a bargain to me for the level of sound quality you get. These are the earbuds to get for someone who is always on the road or who doesn’t enjoy wearing on-ear or over-the-ear headphones.

Crisp, clear audio in such a small package is a rare find. Hifiman's TWS 800 earbuds pack a punch and will make you wonder why you ever skimped on audio again. 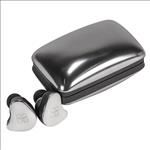 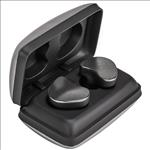 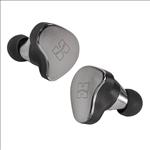 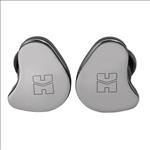