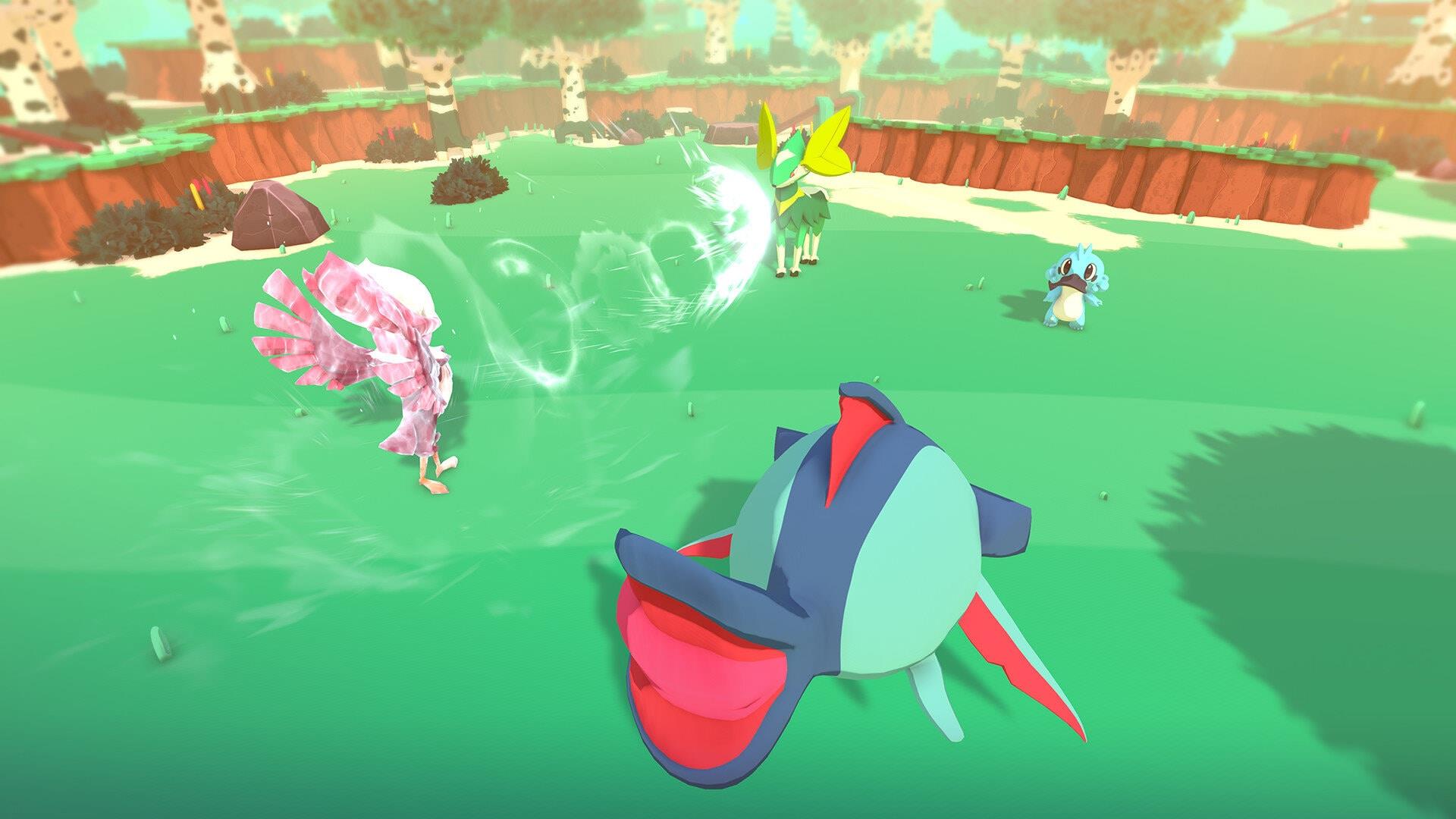 Okay, let’s address the Phanpy in the room before proceeding...Yes, Temtem is pretty much a Pokémon clone. But a little competition never hurt anyone… Well, that’s how the saying goes at least. That being said, Pokémon and Game Freak should be keeping a close eye on Temtem. It’s currently in Early Access, but even in its current state, Tentem is shaping up to be a worthy contender to rival the long-running Pokémon video game series.

Now, I’m by no means a serious Pokémon gamer, but I do play the majority of the series’ instalments. In that respect, I feel qualified enough to write that I think the series has become...lazy. The latest games I played, Pokémon Sword and Shield, were bigger in scope than previous titles, but ultimately felt shallow. Temtem succeeds where the latest Pokémon games failed: it’s large in scope and substance. Its similarities are undeniable, and Temtem perhaps owes its existence to Pokémon, but it improves upon the Pokémon games in some significant ways.

First of all, Temtem is truly online and multiplayer-friendly. Well, friendly until you’re locked in a battle with other players. In fact, Temtem is actually an MMO. Tamers from around the world can join and you will be able to see them around you. The best part is the co-op support which allows Tamers to join forces with a friend at any time and work together to catch a new Temtem, complete a route, or face off against a Temtem Leader.

The MMO element is what really separates Temtem from Pokémon and other creature catching games. The persistent world means there are always other Tamers around you, allowing you to interact with them to buddy up, do battle, or trade. The character customization system is fairly basic, but it’s complex enough that most Tamers look pretty different when running around with their Temtem behind them. 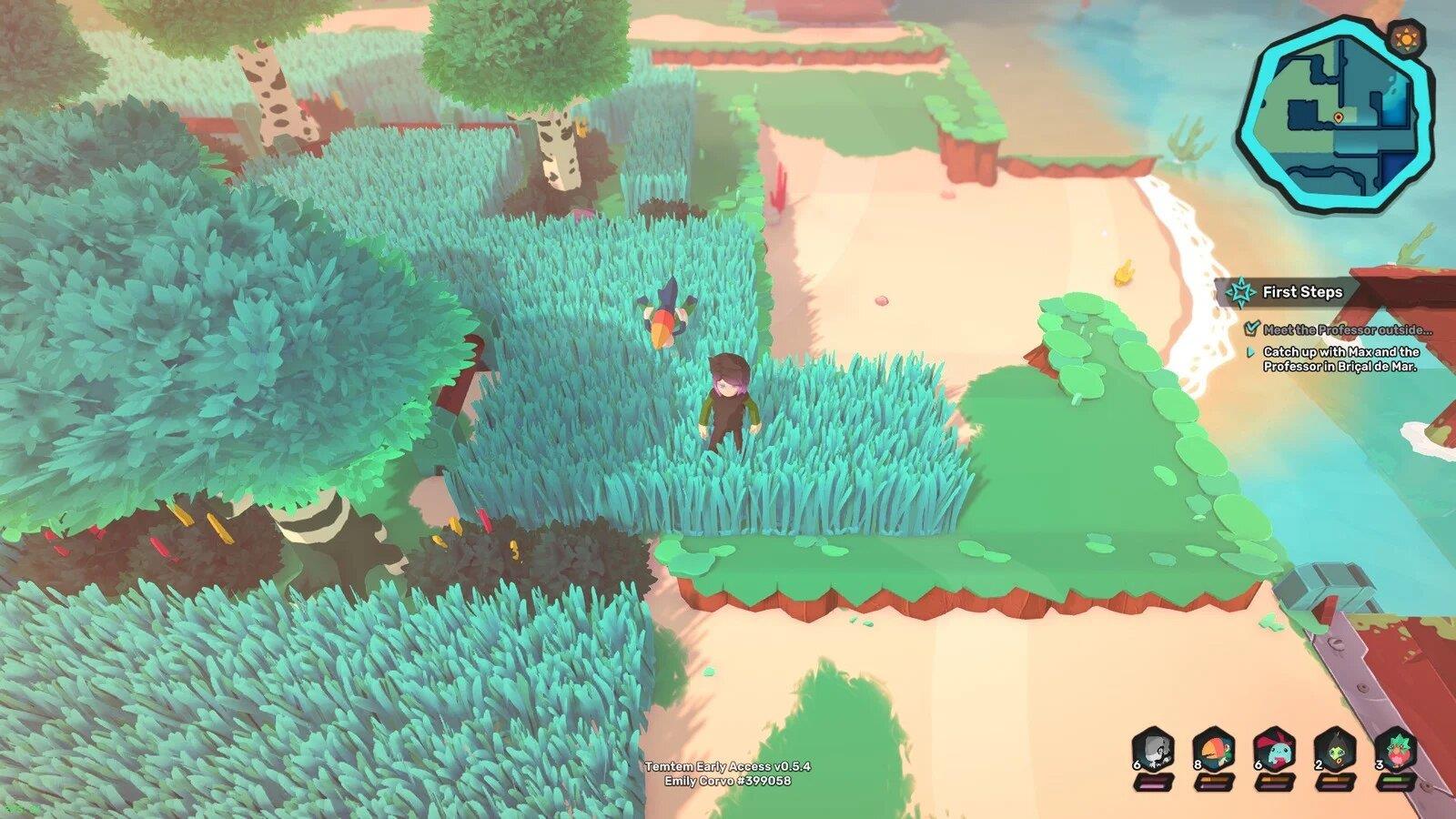 This breathes a whole new life into the world that Pokémon has simply not been able to emulate up to this point. The online experience in Temtem is simply a joy. That being said, it’s by no means revolutionary. It’s pretty standard right now in early access but there’s potential to see this expanded upon down the line. For now, it’s in a solid state for what it is and the PS5 version even has cross-play with PC, which is welcome. At the time of writing, Temtem is out on PS5 and PC but I can’t see any reason why it wouldn’t make its way to other platforms in the future.

In its current state, Temtem is certainly a visual treat on PS5 and PC. As a Nintendo franchise, Pokémon has always been bound by the generally weaker Nintendo hardware. Temtem, however, has no such restrictions. Even in Early Access the game looks great. It’s by no means on the graphical edge of the new console hardware but the art style is charming. The vivid colour palette really pops and the overall visual presentation is a charming treat for the eyes.

Being in Early Access means that the PS5 version of Temtem is pretty much a carbon copy of the PC version. It’s yet to take advantage of PS5-exclusive features such as the innovative new DualSense controller and there’s no trophy support as of yet. It does, however, take advantage of the new system-level activity cards features, but this is limited to main quests for now. Performance-wise, it runs just fine on PS5 and is very smooth, even during battle. 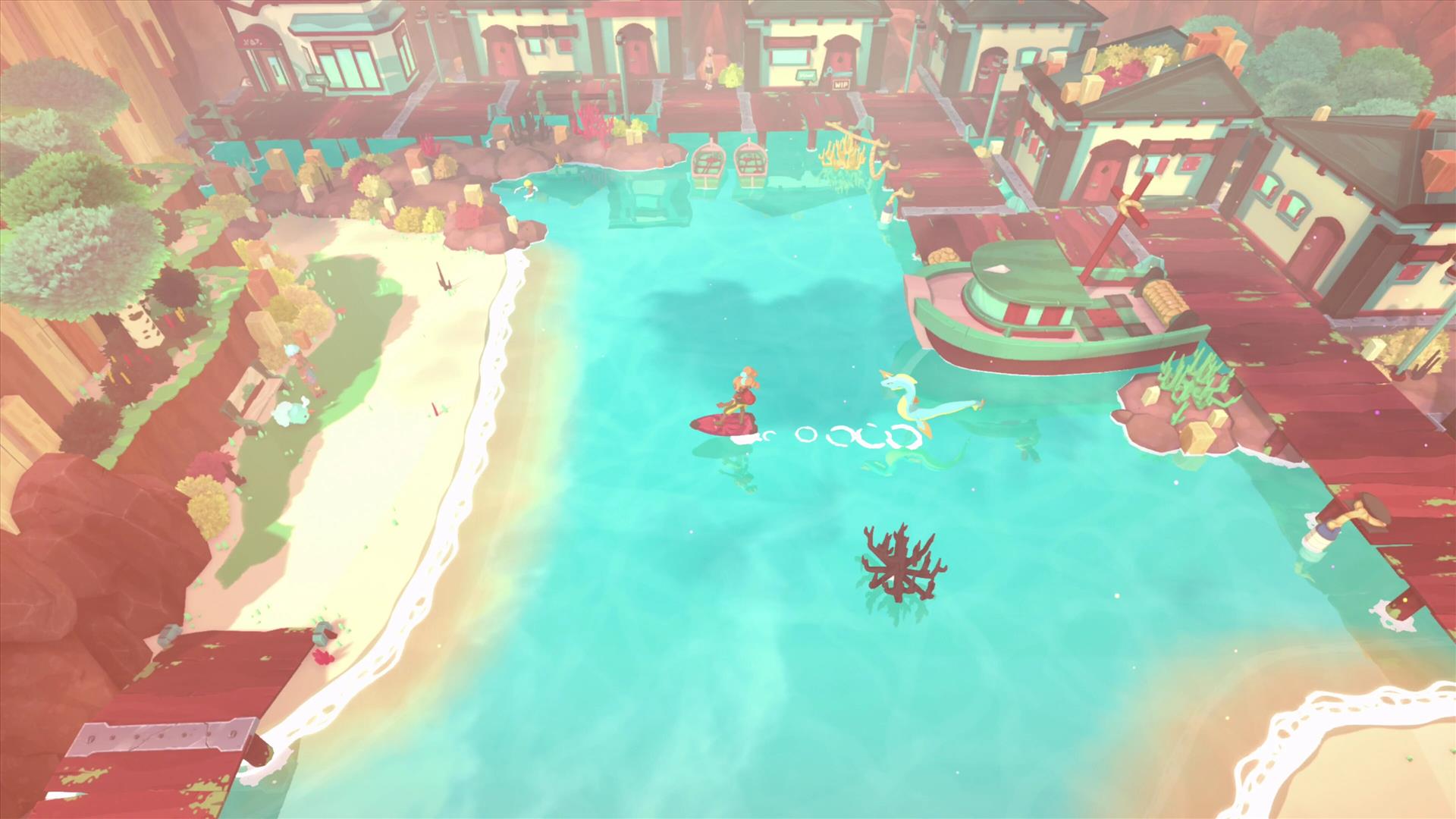 The combat in Temtem will be very familiar to Pokémon fans. It adopts the same turn-based style, with the major difference being the fact that battles in Temtem are 2v2, rather than the 1v1 battles found in Pokémon. This is to facilitate the co-op functionality in Temtem but it also adds an extra layer of depth to how battles unfold.

Temtem also diverts from Pokémon by doing away with the PP system and introducing a stamina system instead. A stamina system forces Tamers to be more tactical, since spamming moves will result in Temtem suffering from overexertion. When overexerted, attacking is still an option but it comes at the expense of the Temtem’s health. Or, it could mean your Temtem needs to take a rest and miss a turn. It sounds bad, but sometimes it’s the right thing to do. In the end, it’s a question of balancing risk and reward.

For a game currently in Early Access, it’s impressive just how much depth there is in Temtem’s combat system already. That sentiment applies to practically every other element of the game; it’s impressive for a game in Early Access. On that, you really should follow the official @PlayTemTem Twitter account for news on updates, as well as the downright charming tweets. 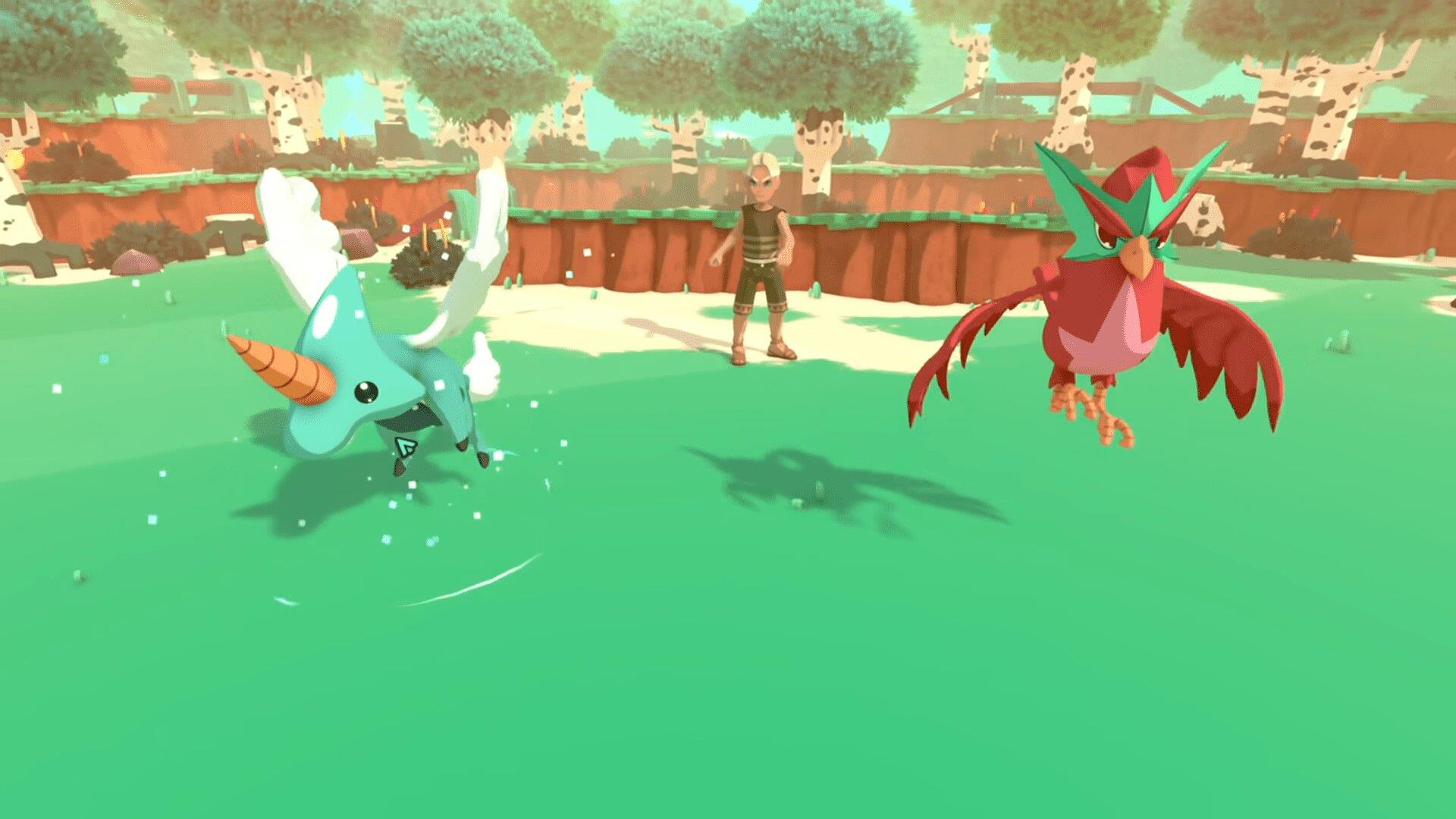 But, make no mistake, this is a game in Early Access. Some buildings and areas are literally labelled “WIP” and some elements feel slightly under-baked. If you wish to wait for the full release, then by all means you’re welcome to do so. In its current Early Access state, Temtem is a game I still spent some time in almost every day since it was released on the PlayStation store. It’s charming, engaging, and is a mellow experience that I’ll keep coming back to.

Temtem is as good as it gets when it comes to competition versus Pokémon. Even in Early Access, it surpasses the most recent Pokémon games and it’s exciting to think about how the best is yet to come with Temtem.