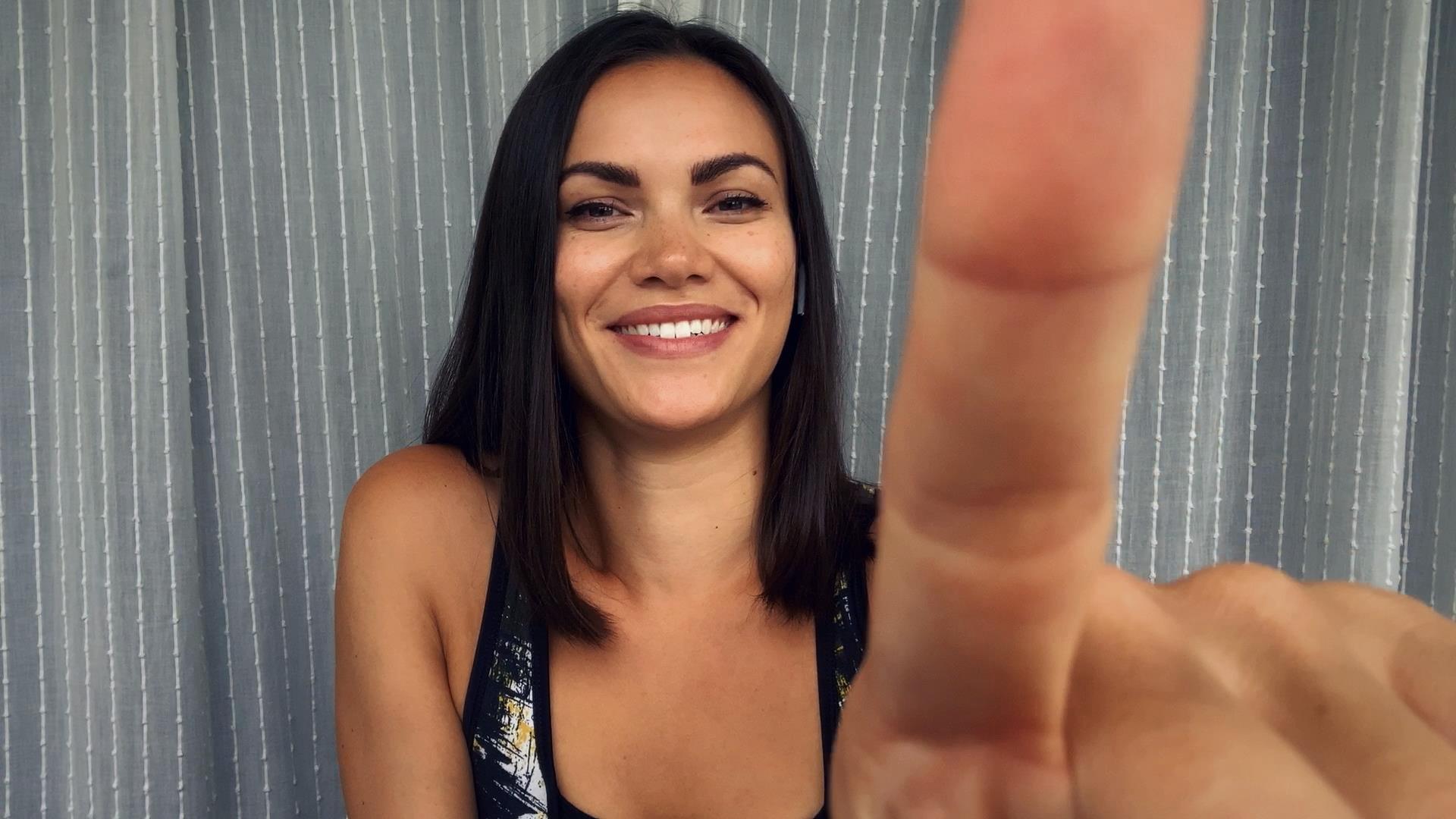 In many ways Five Dates, the new FMV “Romantic Comedy” published by Wales Interactive, seems like a minor miracle. I am extremely impressed by developer Good Gate Media’s ability to write, produce, and edit a very complex multibranch film about the COVID-19 pandemic and push the thing out the door while the pandemic is still raging. It felt very strange to play a game where the characters openly discuss the pandemic, making the entire experience feel timely and immediate.

I had a mixed experience playing through the game. The actors were all lively and interesting, but the first time through, the characters being portrayed all seemed so flawed that eventually my wife (who was my captive co-player) commented, “Good lord, who would want to date any of these crazies?” 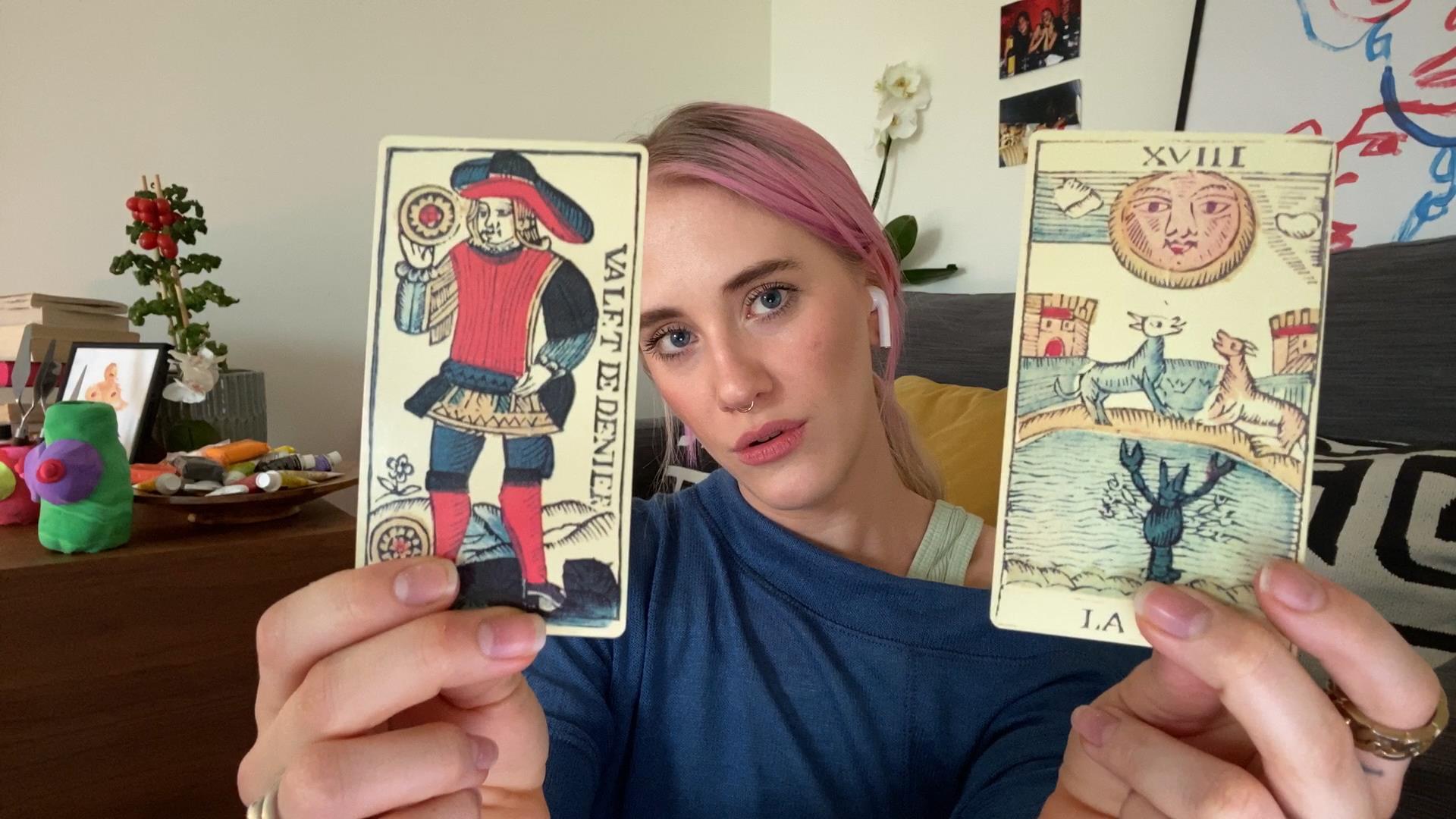 However, I took a couple more cracks at the game on my own and found that my experience changed dramatically with repeated plays. There is someone for everyone, as the saying goes, and in Five Dates I found that the game is a lot more enjoyable when you are pretending to date someone you actually like. My second round, I chose different women to date, and that change made all the difference.

My initial worries about Five Dates revolved around the idea that it might treat its characters with disrespect; I had no desire to play a dating game that dealt in stereotypes instead of realistic portrayals of humans. But I was pleasantly surprised to find that the characters portrayed in Five Dates are actually fairly realistic in their characteristics and behaviors, even if they do fall into some rather broad architypes on the surface level. 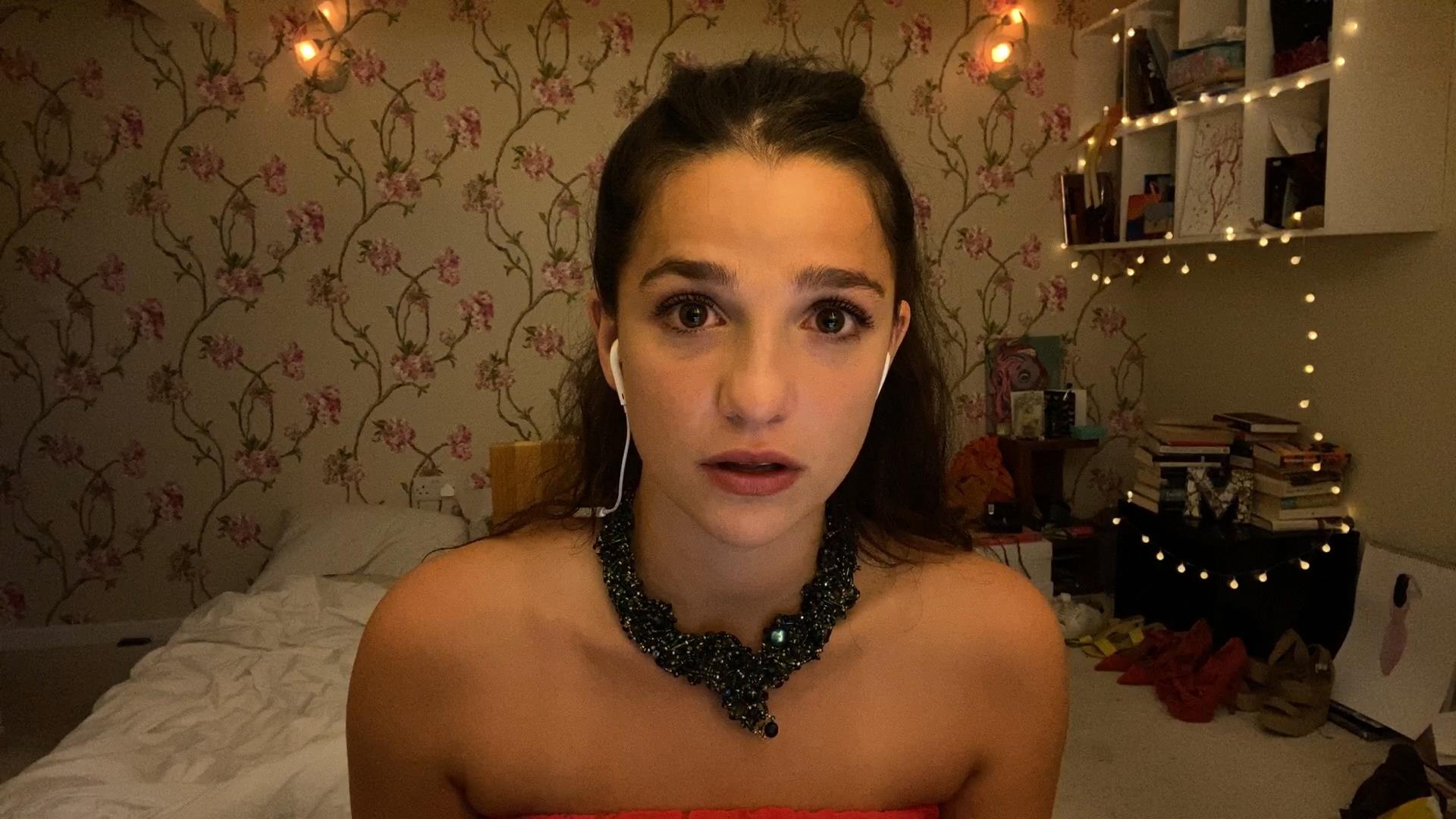 There’s the party girl, the serious young professional, the artsy yoga fan, the harried health worker, and the social influencer. But Five Dates finds interesting ways to subvert your expectations for each of these characters if you take the time to get to know them, and revealing twists add unexpected depth to each woman as you play. Every “story” in Five Dates contains something of a left turn, keeping the player on their toes and adding a bit of real-world complexity to the proceedings.

Why does the hippie-seeming girl do yoga? What is behind the influencer’s standoffish nature? I won’t spoil any of the surprises, but Five Dates does find very clever ways to make the player reconsider their initial impressions of these women. I won’t go so far as to say that they feel like real people, but I will say that they feel more real than I was expecting. And that includes Callum, the best friend, who has a surprisingly funny moment in one of the storylines (and shout out to Wales Interactive for a scene where Callum and Vinnie play a segment from recent horror title Maid of Sker while chatting online. A very clever bit of product placement for themselves). 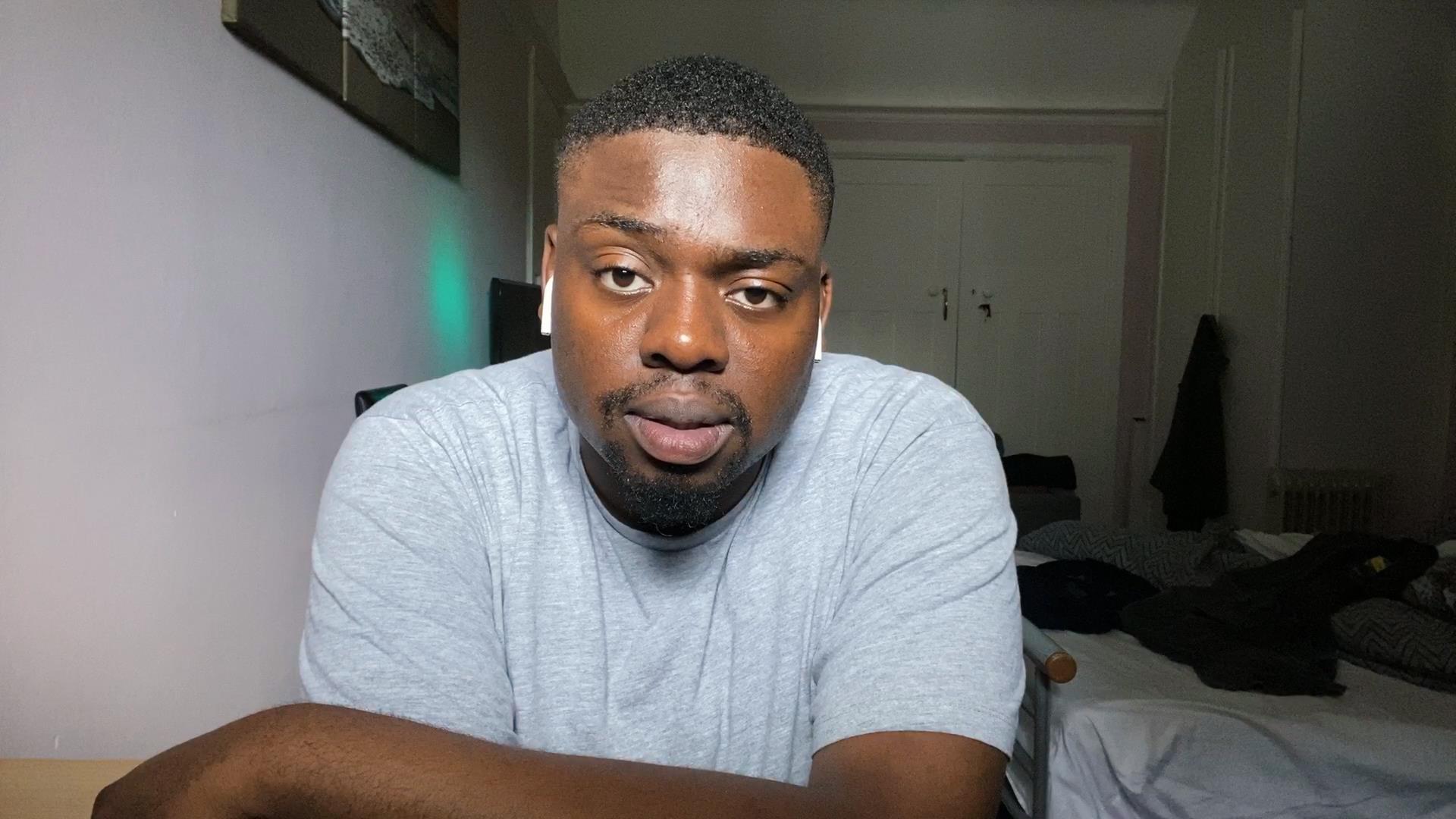 Five Dates has an interesting structure. Instead of the usual “interactive movie” format, players enter into a series of dates that play out over a Zoom-style call. Players take on the role of Vinnie, an affable young man in his early 20s. Vinnie is somewhat nervous about embarking on video dates. Encouraged constantly by his best mate Callum, Vinnie bites the bullet, jumping into the dating pool feet first.

The very first thing the game has you do is create a profile for Vinnie. I was impressed with the way that the various choices I made were worked into the script. The women Vinnie dates have studied his profile, and react to his career, his interests, and even his zodiac sign. These reactions are worked dynamically into the story, perhaps only superficially, but it was fun to see.

After constructing his profile, Vinnie must make a selection as to who he wants to date, judging only by some very scant profiles. By choosing three out of the five available women to date, you immediately close off two of the five possible branches—which is how I missed out on the two women that I actually found appealing the first time around.

Five Dates forces players to eliminate one potential romantic partner per round, with no fanfare and no way to see their reactions. You just click, and poof! They are gone. Initially, you go on three dates with three different women. No matter how well these three dates go, you then select two women to move forward with. Even if you like both of them, you have to give one the boot after the second date, settling on your final choice for your last (sixth, which makes the title a bit weird) date. 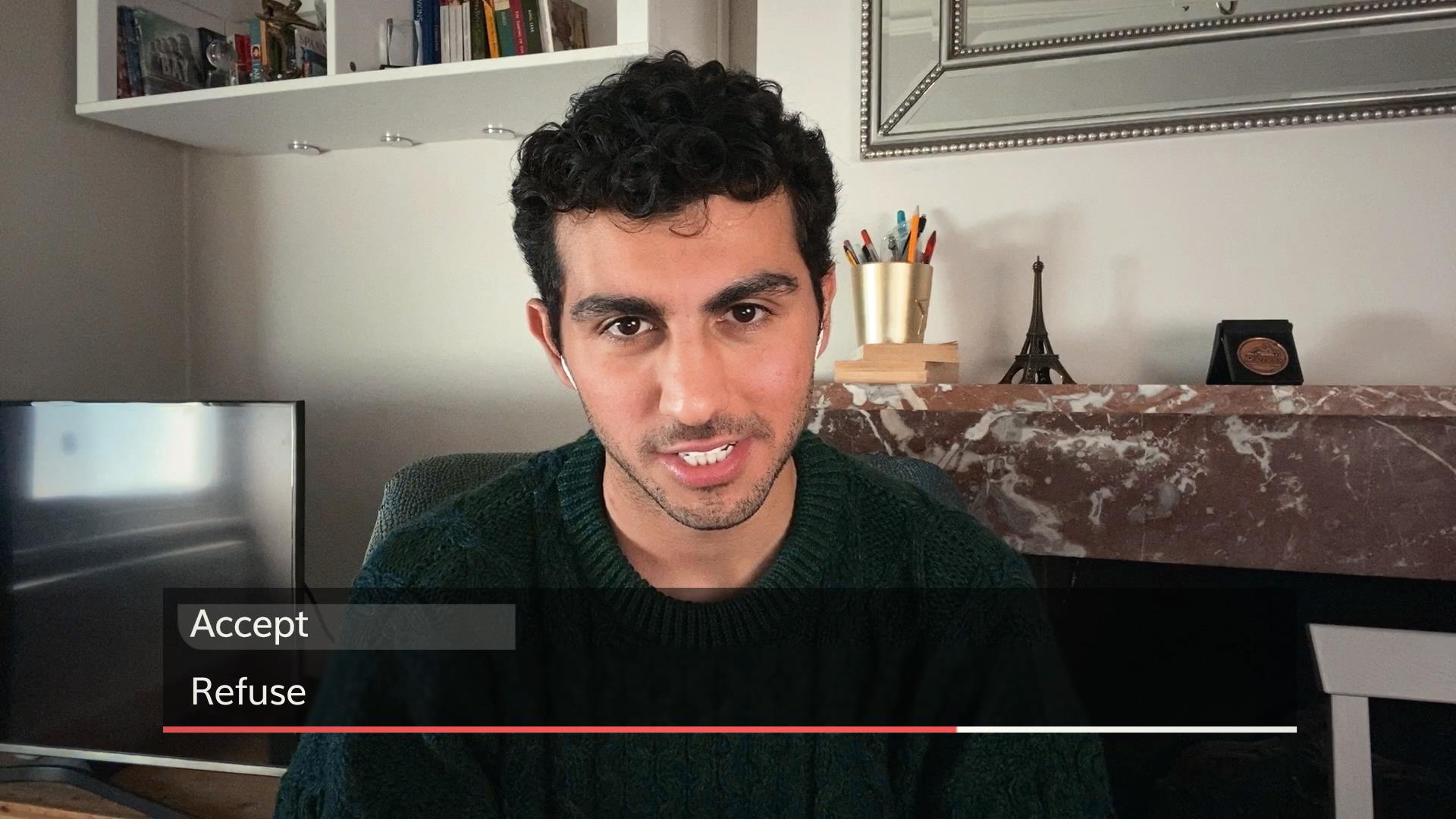 I never did so badly on a date that anyone rejected me outright, but I might give it a shot to see what happens. My people-pleasing nature forced me to try to read the different women and interact with them in a way that they find acceptable, though sometimes the selections I made and what came flying out of Vinnie’s mouth were of very different tones. Vinnie sometimes seemed to be sabotaging me, forcing me to focus that much harder on my conversational choices.

Five Dates offers players a chance to participate in the dates far less frequently than I expected, only popping in for critical choices. Often, the natural flow of conversation proceeded for minutes on end without my interference, which—while it allowed the writing to shine—was a little off-putting. Vinnie is also a bit of a cypher. Players are able to make Vinnie say some pretty unexpected things, changing his character as they see fit, and it was fun watching the reactions of the various women to his sudden revelations. 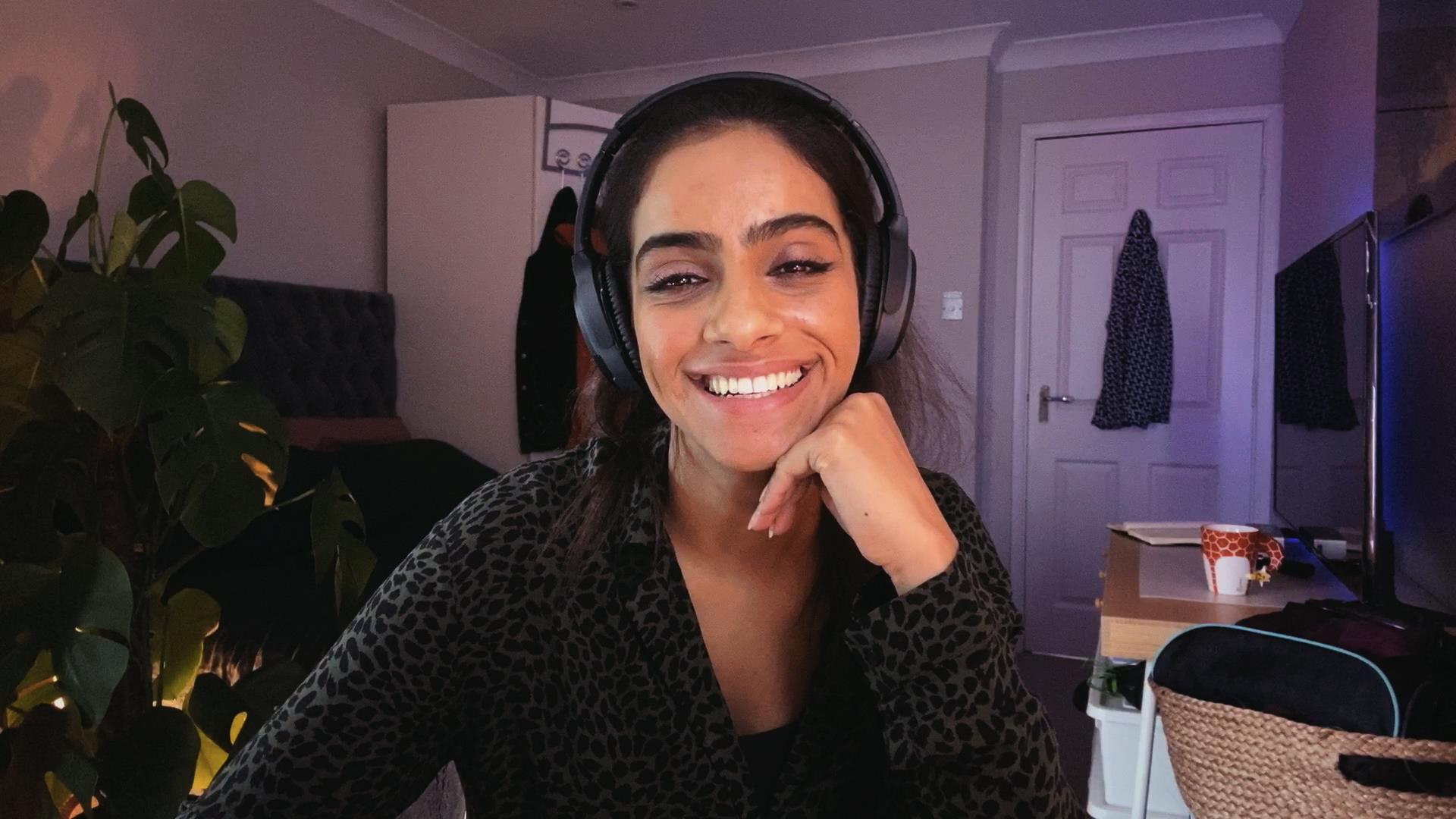 For the most part, Five Dates functions seamlessly on a technical level, and like Wales Interactive’s other FMV games, it allows players to skip scenes they have already seen, taking some of the pain out of replays. While the editing is superb, flashing between the two parties, I did occasionally notice some inconsistency in the volume as scenes transitioned, which had me grabbing my remote to crank or lower the volume.

After I got past my initial bad impressions of Five Dates, and the more I thought about it, the more I came to appreciate its interesting take on modern dating. The conversations are spontaneous and surprising, and even the characters that I initially considered to be awful end up having some redeeming qualities. I enjoyed the way it made me look at my own prejudices and judgements, and repeatedly turned my expectations on their ear. 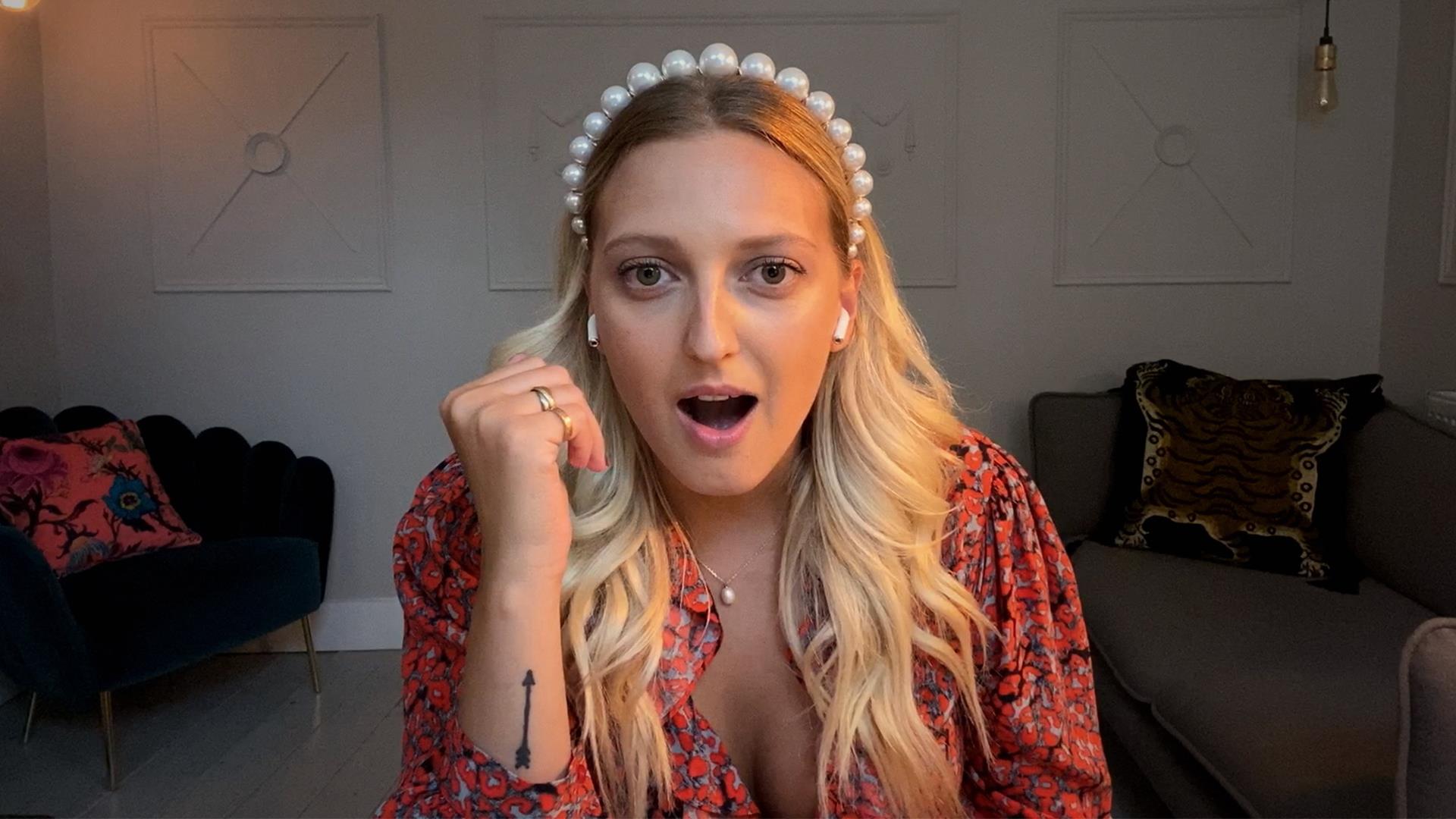 Five Dates may not be the end-all be-all in FMV games, but for something created during the pandemic, it is quite impressive. Billed as a romantic comedy, Five Dates isn’t terribly funny, but it is intriguing. Fans of FMV games might want to give this one a chance, and then a second chance if, like me, you are put off the first time around. You might need a few tries to find the partner that appeals to you, but you’ll be surprised at how entertained you are along the way.

Five Dates is a solid entry in the FMV game genre, offering an interesting take on dating during the pandemic. While there is nothing revolutionary here, the way the game plays with expectations and subverts players impressions is interesting enough to give it a shot. Fans of the genre will likely enjoy this one.