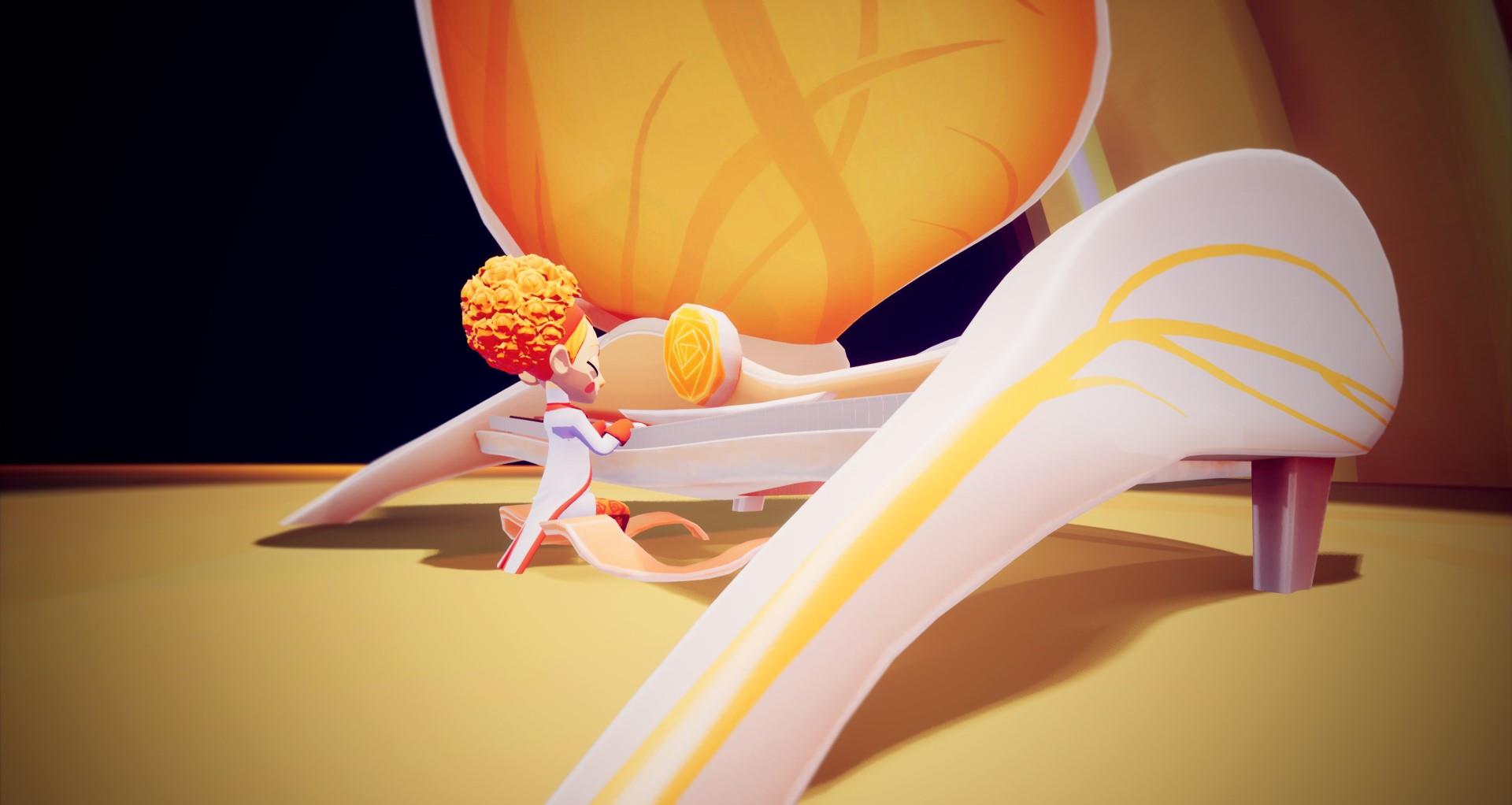 I love music and I really wish there were more games—outside of rhythm games—with a primary focus on music, which is why I was really interested in No Straight Roads. While I am glad I played it, I am also conflicted. First and foremost, if you are going to make a game based on music, you better have a good soundtrack. In my opinion, No Straight Roads has the best soundtrack of the year. It's phenomenal, featuring catchy music from many different genres that I wanted to listen to over and over again. I loved all the characters. Zuke and Mayday are great leading characters and their friendship with each other is adorable. I absolutely loved all the visuals and the art style. Unfortunately, what I didn't love was the game itself outside of the main boss fights. That said, the good was so good that it very much outweighed all of the bad.

No Straight Roads follows Bunkbed Junction bandmates and best buddies, Zuke and Mayday, as they compete on an America's Got Talent-type show for the NSR corporation. Despite killing it with their performance, the powers that be decide that Rock music is not the thing that's in right now, and thus get booted out of the city and Rock music becomes outlawed. Then the NSR corporation causes a massive blackout in the city due to all of their concerts going on at once. Zuke and Mayday decide to help restore power to the city while taking down all of NRS's musicians.

The story here is essentially one about taking down the man and saying that people should be able to listen to what they want and not what giant corporations tell them to. It's a bit cliché but it works here. What makes it better are the great performances from all the characters. I loved all the comedy bits. And while the ending was a bit predictable, it was still a satisfying conclusion to the story, somewhat leaving it open for another game in the future. 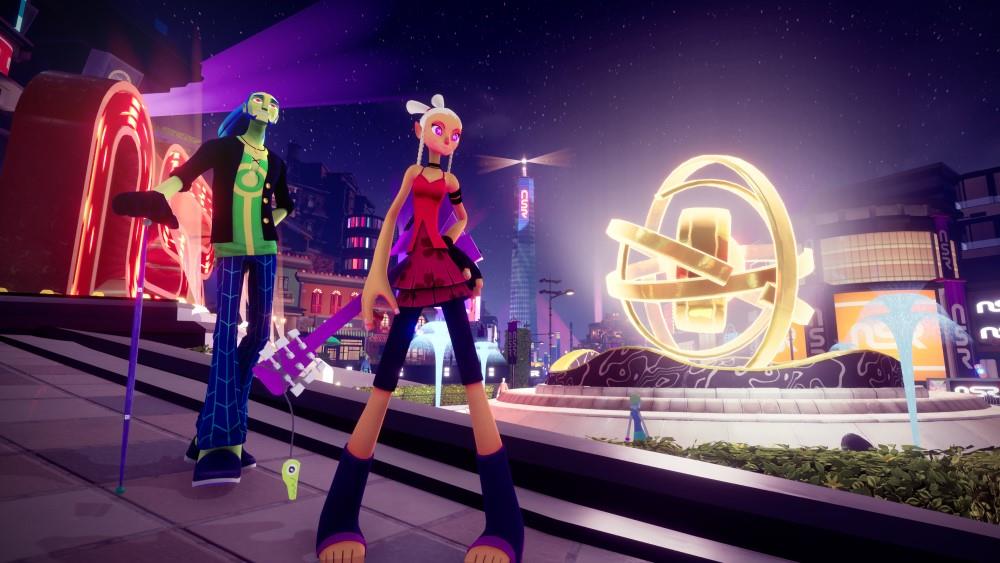 Throughout the game you earn fans, attacks and special boosts which can be equipped to your characters while in your sewer home base. These are used for the lead up to and the boss fights themselves. Each boss or member of the NRS corporation has their own portion of the city. When you get to the next section of Vinyl city to get to the boss you need to go through the "approach" part of the fight. The approach involves going through eight stages of enemies in order to fight the boss. This part of the game is pretty tedious and just isn't fun. Each stage of the approach will typically throw more enemies at you to defeat but will also add more annoying enemies, like flying ones, that shoot at you constantly. Normal robotic enemies are pretty easy to defeat, however, as they will typically attack based on the beat of the music, so you can just dodge their attacks until there is an opening.

Speaking of attacks, you can swap between Zuke and Mayday at any time. Each has their own strengths and weaknesses. Mayday is slower but hits harder with her attacks. Zuke is faster and can combo attacks but does less damage. I found myself playing as Mayday for a large portion of the game and only swapping over to Zuke when her health was low. Once you finish the approach you get to the boss fight. This is where the game truly shines. Each boss essentially represents a genre of music. From Disco to J-pop, boy bands, classical, etc., each fight features an incredible soundtrack to go along with it. The boss fights are challenging enough that you will need to learn all the enemy patterns to beat them. Each of these fights is really fun. I played them over and over again wanting to learn all the patterns and trying to get an S grade for each one on all the difficulties. 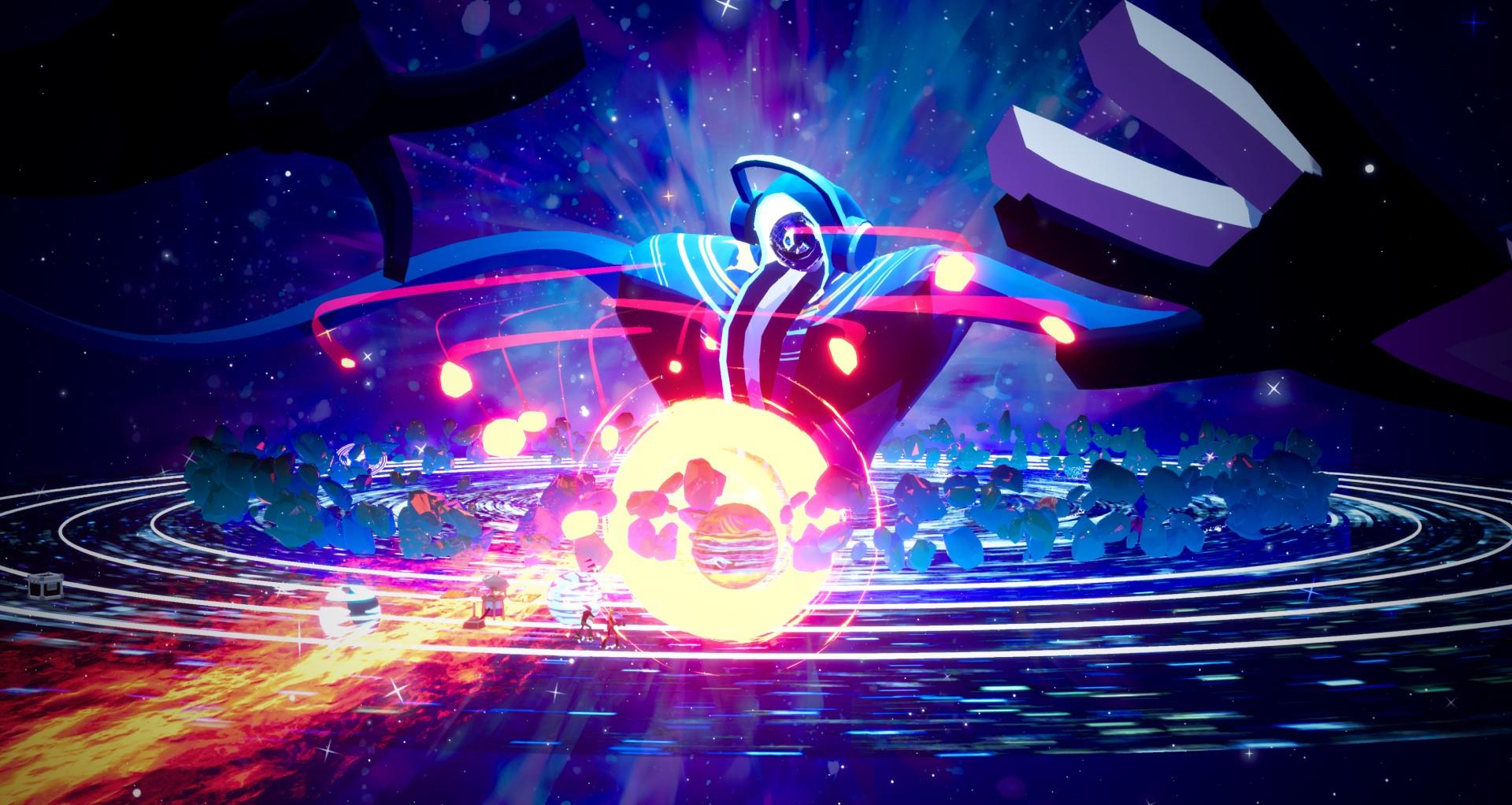 But this is where the major flaw of No Straight Roads comes into play: There isn't much of a game here outside boss fights. You have your hideout where you can upgrade the characters and bring boosts into the next fight. Once you leave the sewers you are dropped into the city. Now, the city itself looks absolutely beautiful. It's bursting with color and various districts to visit representing the bosses of those districts. The music and the aesthetics of the city honestly give off a vibe of a late '90s or early 2000s Sega game, or something you would have seen on the Sega Dreamcast.

Unfortunately, while you are open to explore, there really isn't much to do. The city itself is pretty small. While exploring the city you can talk to certain citizens or pick up energy packs which are used to restore power to various electronics around the city. Doing so will earn you more fans, which is your currency for upgrading. You can find stickers in the city as well, which are one-time boosts to give you the upper hand in battle, such as faster speed. But again, the problem is that there just isn't much to do. 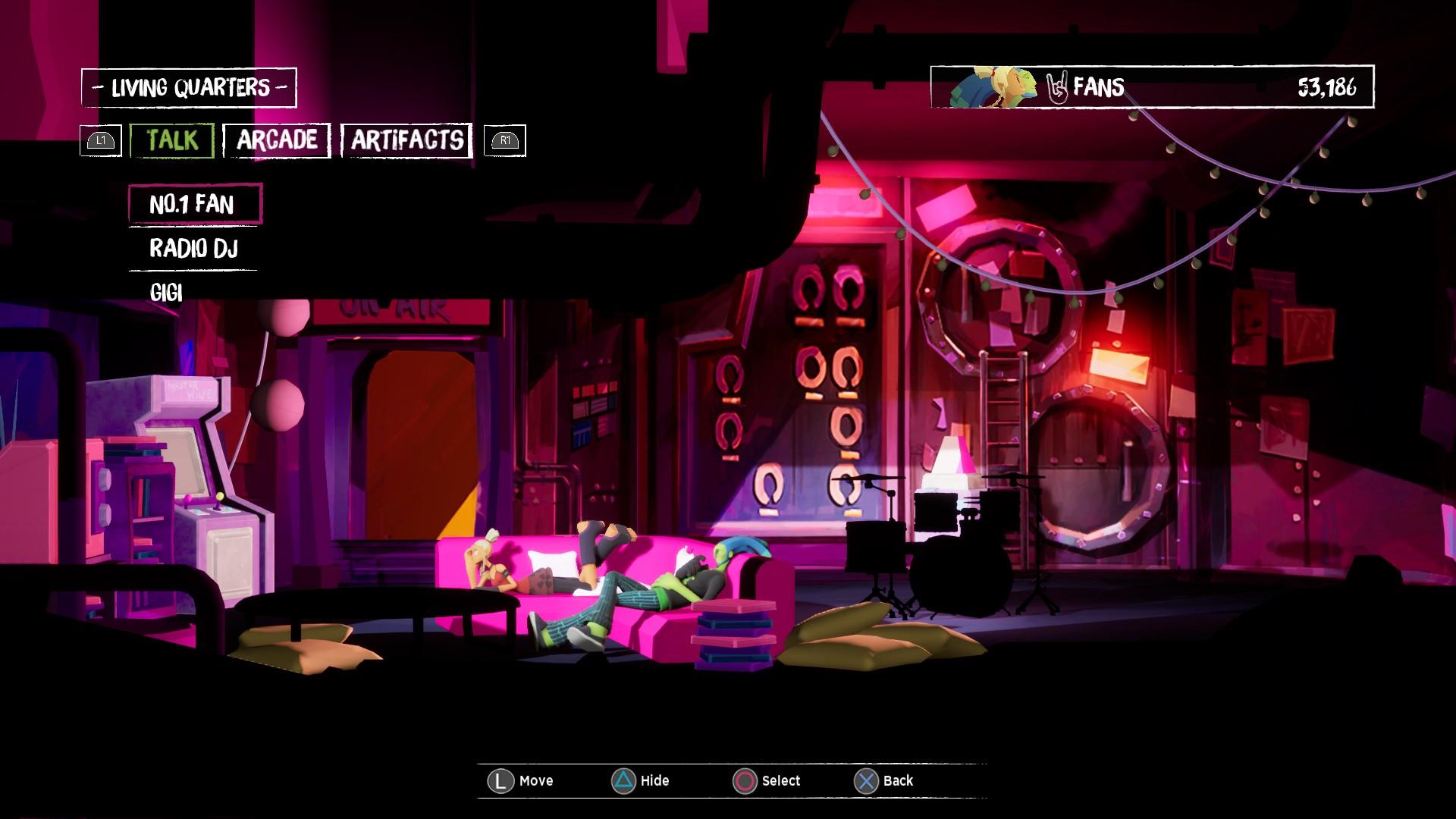 What's better is there is a lot of replay value with the boss fights, as you can unlock different difficulty settings along with different styles of music. For instance, you can play the boss fight with only the Rock track playing, only the genre playing, or an EDM version of the song with more to unlock as you continue playing. After you beat the game, it rewinds you to right before the final boss fight, so you can work on maxing out Zuke and Mayday or finding the rest of the collectibles. You also unlock "Parry mode," which is another way to play all the boss fights in which the only way you can damage enemies is with parrying attacks. Unless you were into the boss fights to begin with, there probably won't be much here to get you to play through the game again. 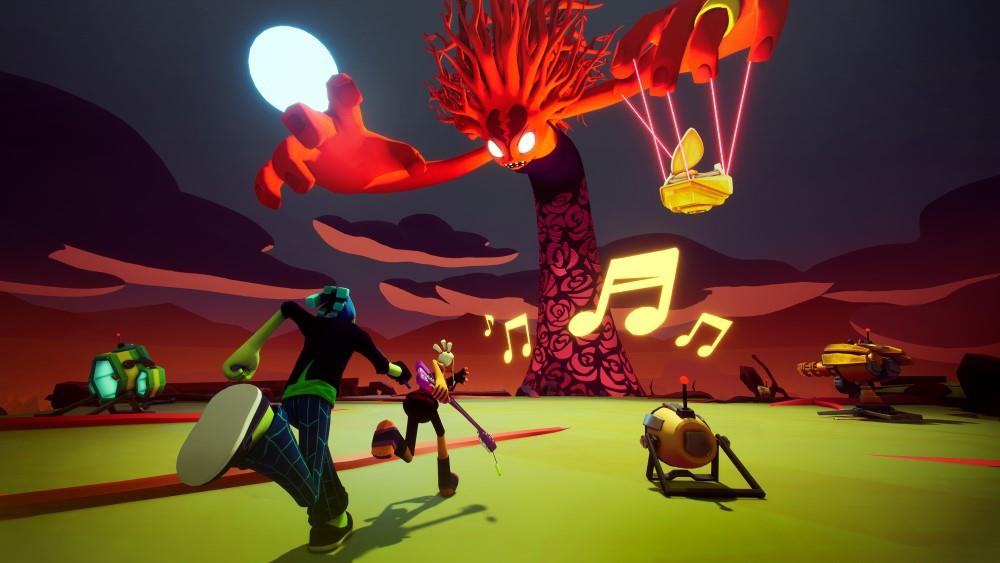 No Straight Roads has a phenomenal soundtrack, fun boss fights, an interesting story, loveable characters, and beautiful visuals and art style. For me, personally, I would say that the good outweighs the bad. The sad thing is that the actual gameplay part of it is severely lacking. That said, it is a relatively short game, one that could be completed in about four to six hours, if you ignore all the collectibles and such. Though I wish there were more to the gameplay, I certainly don't regret my time traveling No Straight Roads at all.

No Straight Roads has fantastic visuals, a phenomenal soundtrack, and lovable characters. It's a shame that the rest of the game doesn't hold up as well but I didn't regret my time with the game and will be replaying the boss fights many more times thanks to the fantastic music.