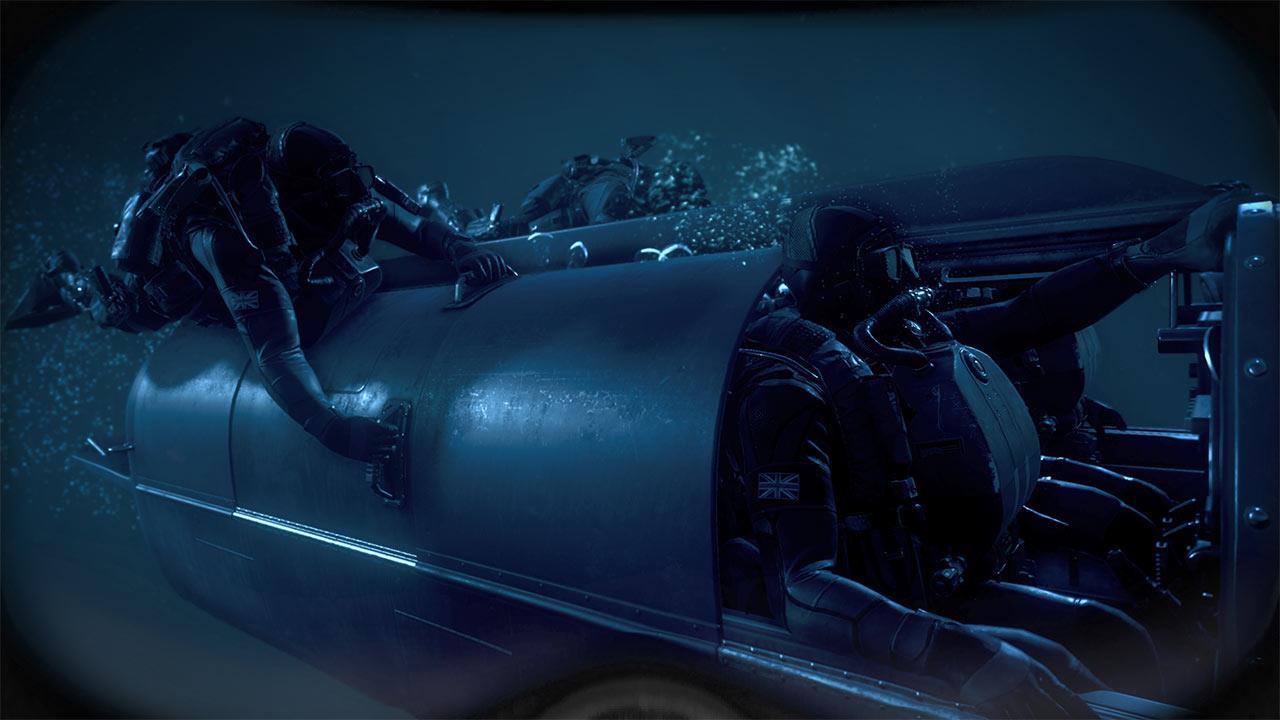 Written by Rob Larkin on 4/28/2020 for PS4
More On: Call of Duty: Modern Warfare 2 Campaign Remastered

Hard to believe it's been over 10 years since Modern Warfare 2 originally released. It's also been three years since the first Modern Warfare was remastered. But here we are, finally getting to jump back in to one of the best campaigns in Call of Duty history with Call of Duty: Modern Warfare 2 Campaign Remastered. It's a mouthful of a title, but notable in its honesty; because while this game delivers every bit of the single-player campaign experience from one of the finest plot lines in Call of Duty history, that's also where the package ends. There is no multiplayer. It's just a run through an epic campaign.

There's also no Zombies mode. While Zombies is synonymous with Call of Duty games, if you remember, there never was a Zombies mode in Modern Warfare 2. Perhaps that's what let to the decision to drop the multiplayer as well... In any case, what you're left with is gorgeous, engaging, thrilling, and lasts all of about five or six hours long. You can squeeze a bit more out of it trying to snag all the collectibles and make another run on the hardest difficulty, but this a Campaign-only game from a time when campaigns were starting to feel like add-ons to the core multiplayer experience.

It is a very, very good campaign. Even knowing what's about to go down, the "No Russian" mission still feels as controversial as it did when it first shocked the world. The conclusion of "The Gulag" is just as satisfying when you discover who the mystery prisoner actually is. There are overt homages from classic films like Red Dawn (the original, not the awful remake) and The Rock, and from those plot points comes a compelling narrative that weaves together multiple characters in true Call of Duty fashion. And by true Call of Duty fashion you will be quantum leaping in and out of the bodies of multiple soldiers around the world playing a piece of their stories one mission at a time. And when I say weaves, it will often feel as disjointed and jarring as you can imagine quantum leaping in and out of bodies would. 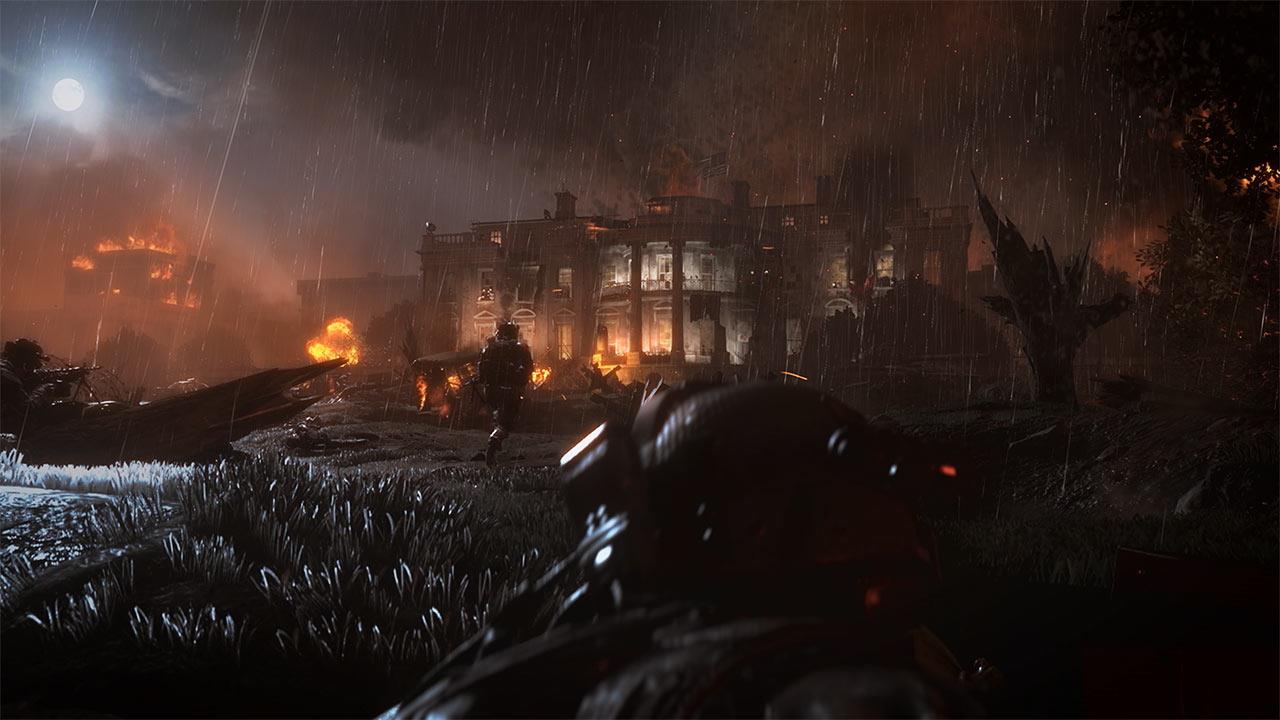 The missions are excellent, but the cutscenes that stitch them together, meh. We open with the review credits of the predecessor Modern Warfare campaign, a campaign that is now 13+ years later, the finer points long lost in mind and then fade into a “five years later...” to pick up the story with a training run through a shooting gallery. The game follows the same path of the original from there, introducing all sorts of weapons and gadgets, stopping just long enough in certain scripted moments to teach you how to use them all. There will always be even more in the arsenal laying around the scattered corpses of your enemies. But without a multiplayer option to test and discover your favorite loadouts, the weapons largely become a means to the end of the mission more than a search to find any special favorites. If it has bullets and shoots it will get the campaign's job done. So much of the depth in the many kinds of weapons on offer is somewhat lost in rarely needing anything precise for a given job, outside of those aforementioned scripted moments. So it's a bit of a double whammy—not only do you miss out on the multiplayer experience, it also becomes easy to gloss over the depth the game does have because you never need to swim in the deep end.

Graphics are greatly improved, straight up. You can check YouTube for any of a number of comparison videos that do a much better job of showcasing the texture, shading, and detailed improvements than any words ever could. But running live I wouldn't categorize the visuals as mouth watering. I could tell I was playing a fine-looking modern-gen game, but I never was stopped in my tracks and floored by what was on screen. There's nothing to fault here, bounded by the grit of the real world the plot demands there isn't really the canvas to create a magnificent alien landscape or let the imagination run wild. It makes the most of the hand it is dealt and is very pretty, what more is to say? 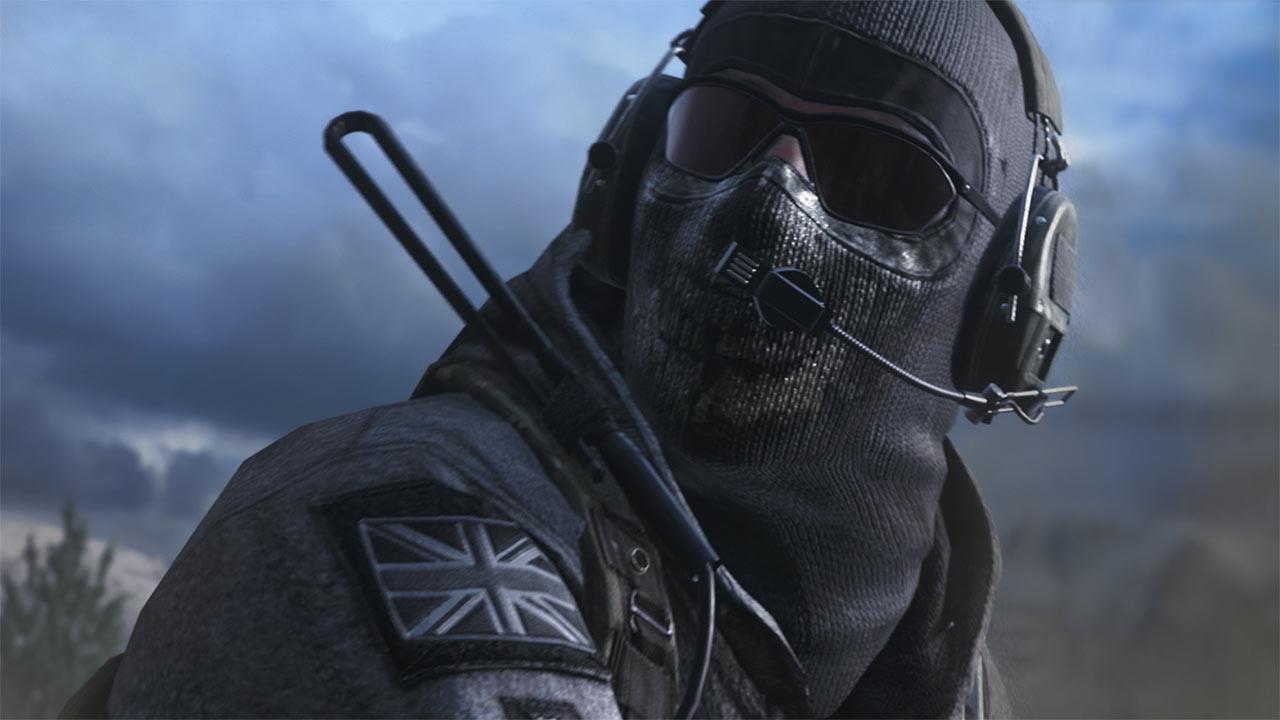 Unfortunately at times the gameplay does get a bit janky. The methodical pace of traversing the levels, taking down a group of entrenched opponents, and moving forward to the next encounter often hides the warts. But there are certain times, like a rooftop race in a Brazilian favela or a race down a mountain on the back of a snowmobile, or really anywhere you need to move fast, you realize how easy it is to get hung up on the smallest bits of terrain. Trying to turn tightly around an edge will see you hung up on that little bit of corner wall, flailing against the impassability of the polygon. Hopping through windows, over objects—really doing anything outside of moving on a straight plane—just feels artificial. You will also often be tasked with follow missions alongside NPCs who move maddeningly slow and can block an entire staircase with their impassable behind. Gunplay itself is great, it's just moving to the shooting position that so often lets you down. The collision physics are more or less binary: either you are clear to pass or you are hung up with no ability to slide through.

The rest of the gameplay is as you remember. Overly generous save points remove most of the difficulty. Most enemies endlessly respawn until you cross some invisible checkpoint to move to the next wave. In short, it's a classic Call of Duty game. One you've likely played before. One with some great narrative moments, excellent gunplay, and an amazing assortment of modern weapons and gadgets. It looks great but plays true to something developed 10 years ago. 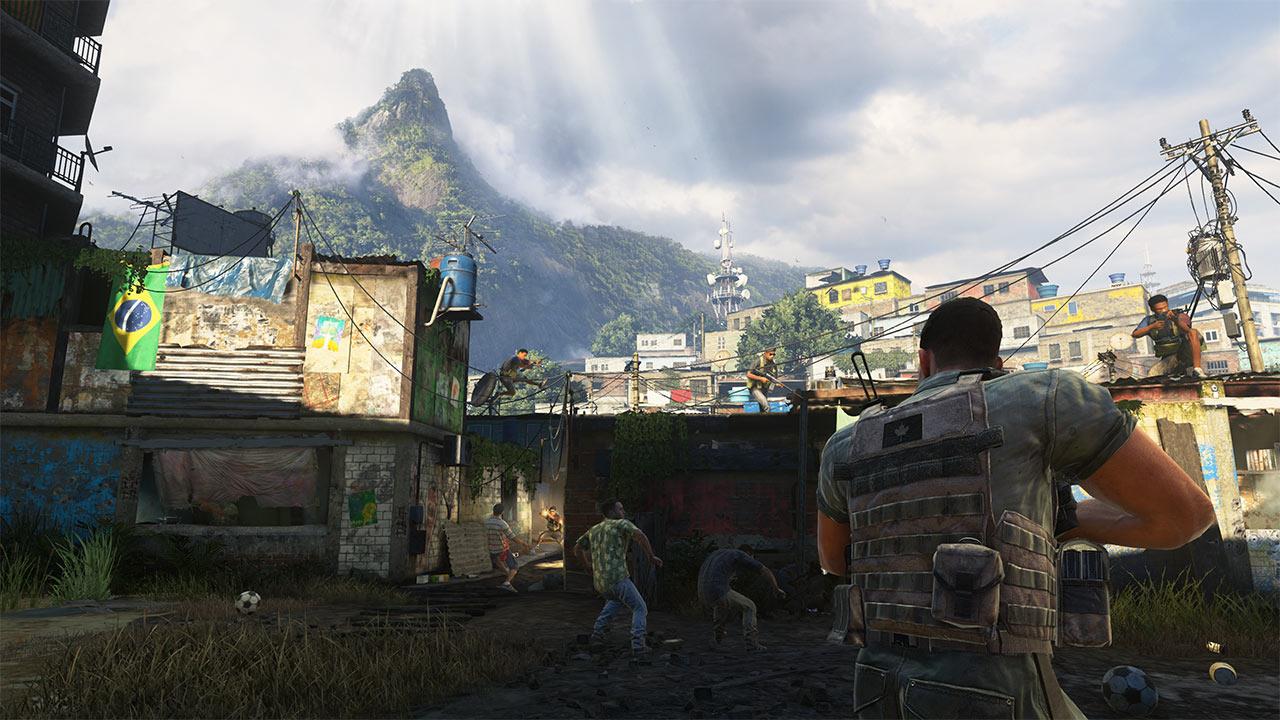 Risking writing more words in the review than the campaign is long, there is only a small package to be had in Call of Duty: Modern Warfare 2 Campaign Remastered. Once you've blazed through the campaign, you're pretty much done. But it is a great campaign. I still hold it second only to its predecessor, Call of Duty 4: Modern Warfare, as far as the best single-player CoD experience. If you never witnessed the plot, then it is a piece of gaming history worth having a run through, and it's only $20. If you have played it and are nostalgic for a quick weekend worth of classic CoD, then again you've got a good package at a not-unreasonable price. Having the proper expectation, that this is a small campaign only (it's right there in the title), will set you up for the most success. If five or six hours of solid action is worth $20 to you, then have at it. If not, then maybe wait until the price drops until it is.

The game is just as good as it was 10 years ago, and now looks even better.