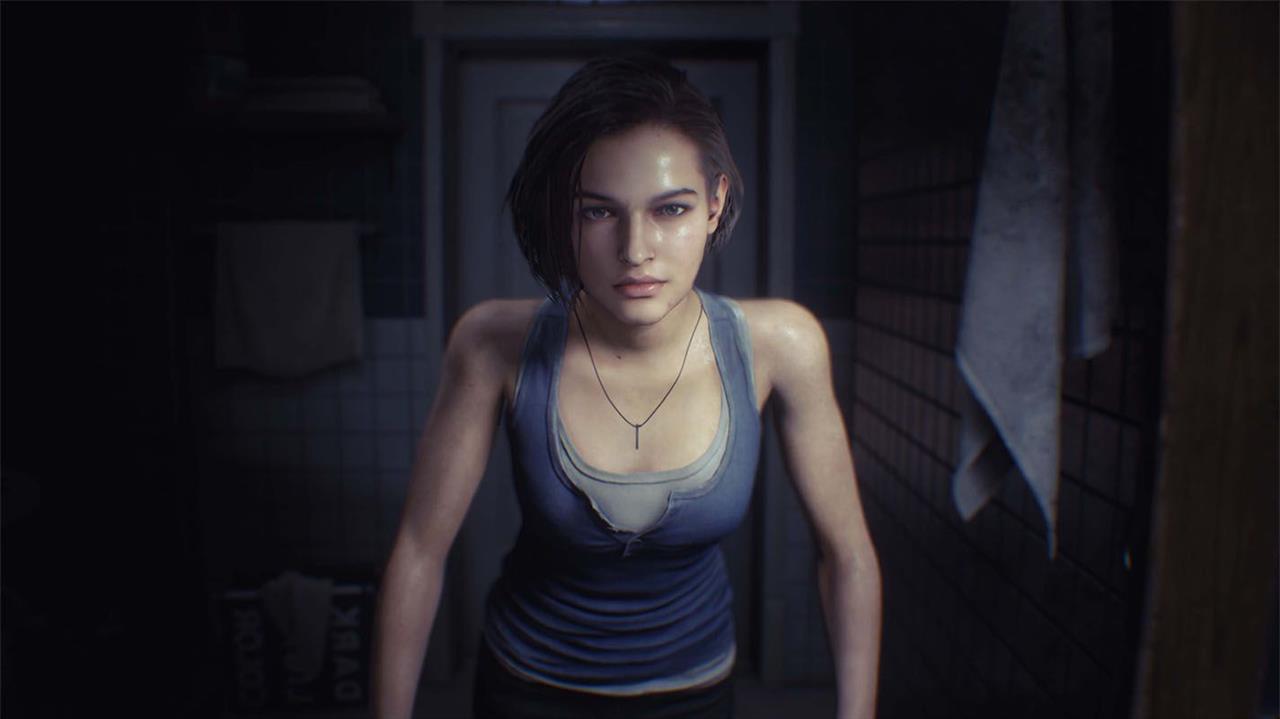 Resident Evil 3 follows franchise favorite Jill Valentine as she is hiding out in Raccoon City soon after the mansion incident. This remake wastes no time whatsoever plunging you into the horror of the city. Within a few minutes of starting the game there are explosions, carnage, and you are running for your life. This actually helps set the perfect tone for the game as Resident Evil 3 is a much more straightforward action-orientated game than Resident Evil 2. That's certainly not a bad thing but this is a lot more linear than other games.

That said, there is still plenty to explore. There are a lot of collectibles along with gun upgrades and other items, along with the puzzle items you need to find. Most Resident Evil games usually involve searching every nook and cranny until you find keys or puzzle pieces in order to advance to the next area. While there may be a lot of backtracking, the puzzles are pretty obvious and usually involve nothing more than "this object needs this item." The production value here, just like in Resident Evil 2 Remake, is really top notch. All of the characters, like Jill and Carlos, were fully face scanned and have amazing voice actors. I honestly feel like this is the best version of Jill Valentine yet. The graphics are fantastic as well, with the new areas of Raccoon City oozing with that creepy atmosphere of having been completely destroyed from the infection. 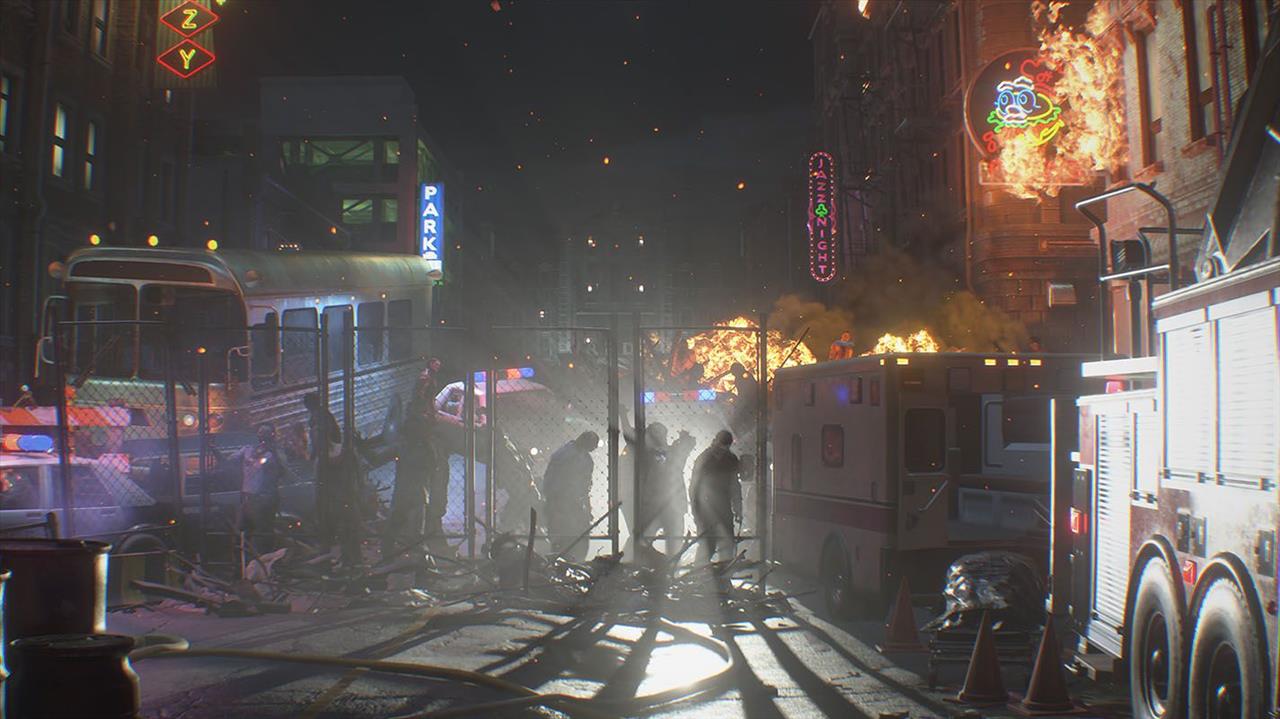 Others have mentioned the length of the game but I am the kind of person that searches every nook and cranny of an area, especially in Resident Evil games. I would never leave an area unless I saw the area on the map turn from red to blue. Even having done all that, I still didn't 100% the game as I missed a few weapon upgrades and documents. It took me eight or nine hours to finish, so, personally, I thought the length of the game was perfectly fine. I played on the normal difficulty as well so I didn't die all that often except for one enemy that can insta-kill you if you get too close. Also, while I did do a lot of searching, this isn't one of those games where I was wandering around not knowing where to go or what to do. Each area is pretty straightforward.

Resident Evil games are, to me, the perfect games to replay and speed run, with Resident Evil 3 being no different. You unlock the ability to play through the game again afterwards with unlocked weapons and modifiers like you can in other Resident Evil games, and there are a ton of challenges to complete as well. The original Resident Evil 3 was pretty short as well, though it's a shame it's still missing some areas like the clock tower from the original. 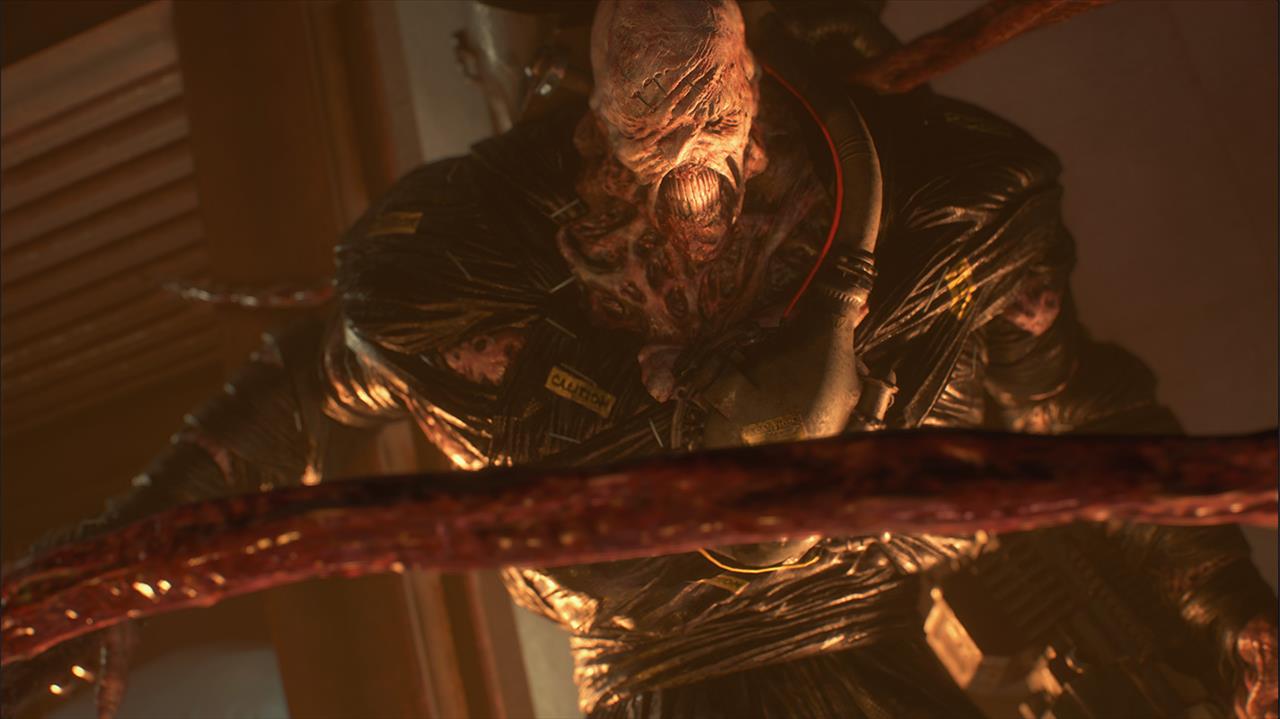 Now unfortunately I have to get to one of the biggest disappointments of the game—and that is Nemesis itself. Mr. X was fantastic in the remake of Resident Evil 2. There was nothing more terrifying than seeing him open a door you are about to go through and have to book it in the other direction, or hearing those heavy thumps from his footsteps, knowing that he's nearby. I absolutely loved the anxiety and fear that came along with knowing he could show up anywhere at any time. The same thing somewhat happened in the original Resident Evil 3. Sadly with the Resident Evil 3 remake, Nemesis pretty much only shows up in scripted segments and, to be perfectly honest, there was only one time where I really felt like I was in danger. Aside from his boss fights, Nemesis only really shows up in short pre-determined parts of the game where you pretty much have to run away from him. That said, his boss fights were pretty entertaining and challenging, so it isn't all bad.

The other part of the package is the online asymmetrical game Resident Evil: Resistance. Resistance lets you play as either Survivors or the Mastermind. The objectives are the same on every map. The first stage has you find puzzle objects scattered throughout the map to open the door to the next stage. In the second stage you have to find and defeat a security zombie and then use the key card that it drops to open the door to the next area via three terminals. In the final area you have to destroy bio containers and then escape the level to win. As the Mastermind, of course, your objective is to kill all four of the Survivors before they escape. You have a number of skills at your fingertips, like being able to spawn zombies, zombie dogs and strong zombies, as well as locking doors, shutting off lights, or putting down explosives and bear traps. Every time the Survivors take damage, the time they have to escape goes down. The best strategy I found so far is to lock Survivors into a room and then spam zombies and other hazards in the room to slow them down. 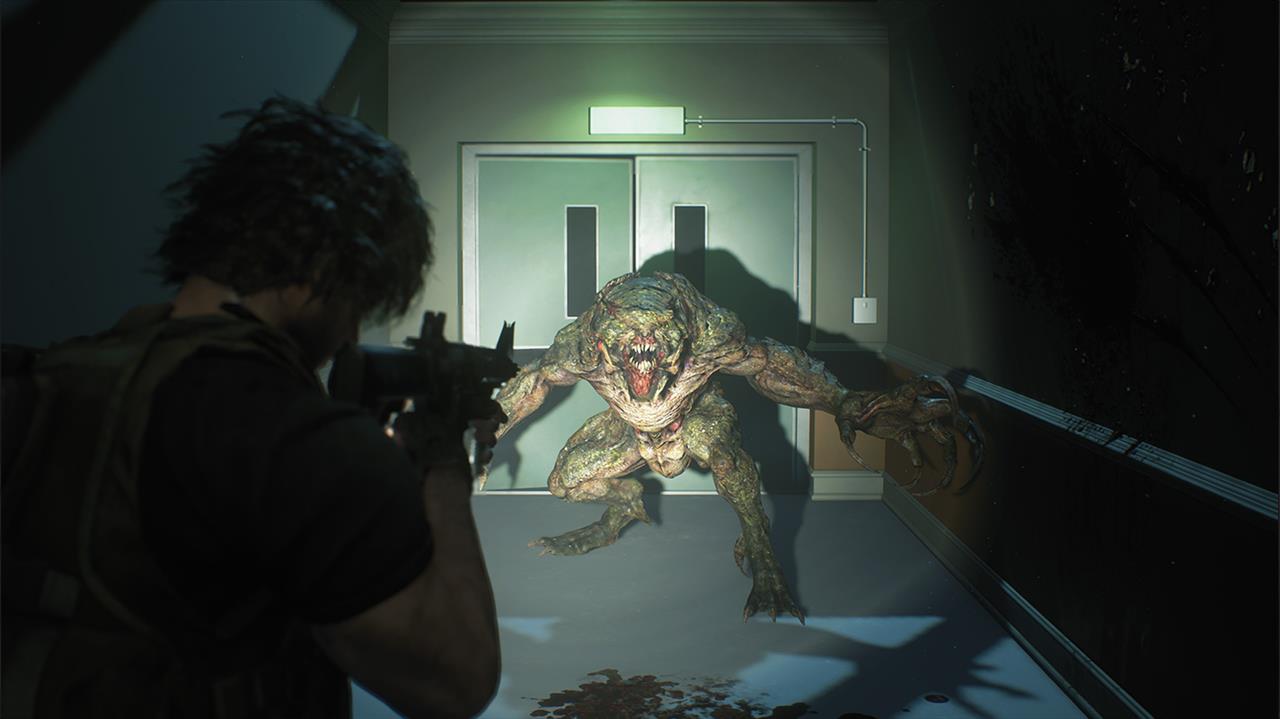 I had some fun with Resistance but the problem is that it's seriously unbalanced. Valerie and January are almost must-picks for the Survivors because of their special skills. January can knock out a camera temporarily and set off an EMP which will increase the cost of spawning monsters and hazards for the Mastermind. Valerie can highlight all items in her vicinity that can be picked up and can also set down a healing circle that will bring the team up to full health or instantly revive them if they are in the circle. The healing in this circle is so powerful that you can take direct hits from heavy enemies and just heal up instantly.

The same can be said for Masterminds. By playing the game you level up either your Survivors or Mastermind and can then unlock more powerful skills to bring into battle. From the number of games I played it really seemed like there was no matchmaking system, so if you get high-level Survivors against a low-level Mastermind, or vice versa, it's going to be a complete stomp. That said, it's a fun idea and a fun game in shorts spurts that I hope can grow over time. I should also mention that there are loot boxes galore and an RNG system for unlocking skills and cosmetics. It's a fun diversion but it's going to need more content over time to be something I would want to go back and play regularly. 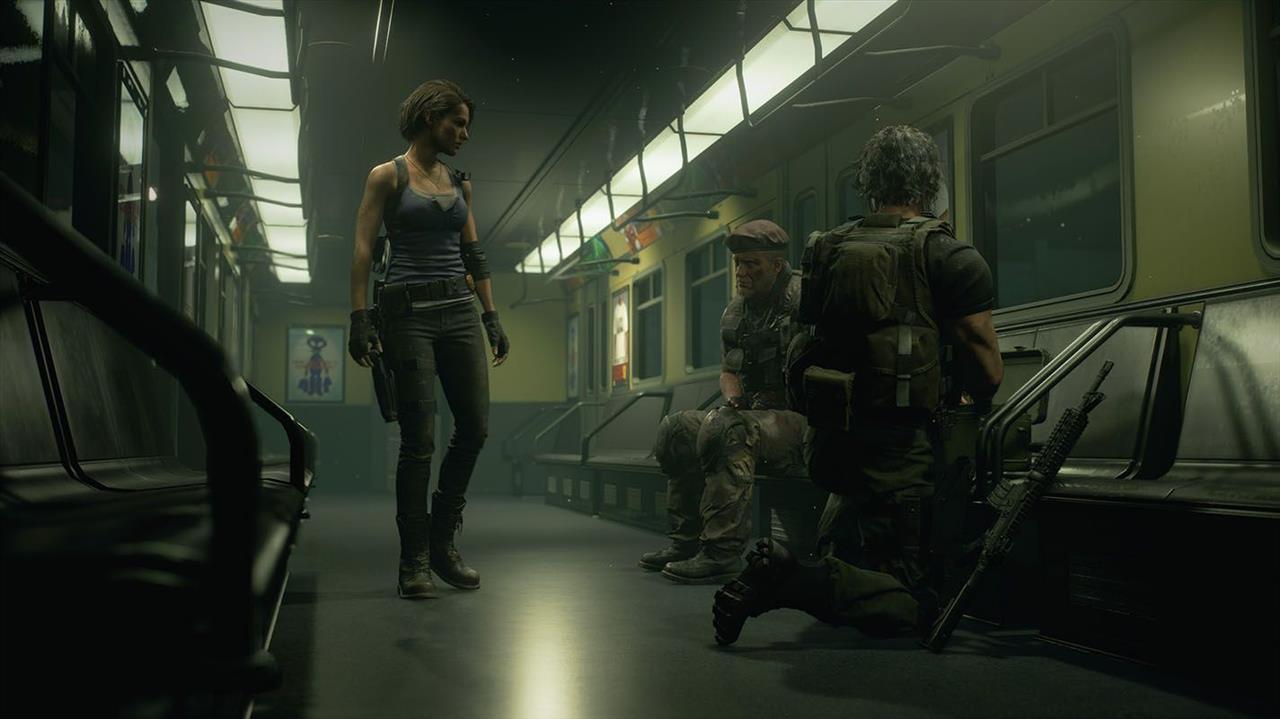 Resident Evil 3 may not be as good as Resident Evil 2 but It's still a fantastic game. I would say, so far, it's one of the best games of the year. I really want Capcom to continue with this series of remakes. Hopefully we can get a remake of Code Veronica because that's really the one Resident Evil game that needs a remake the most as it's pretty much unplayable today.