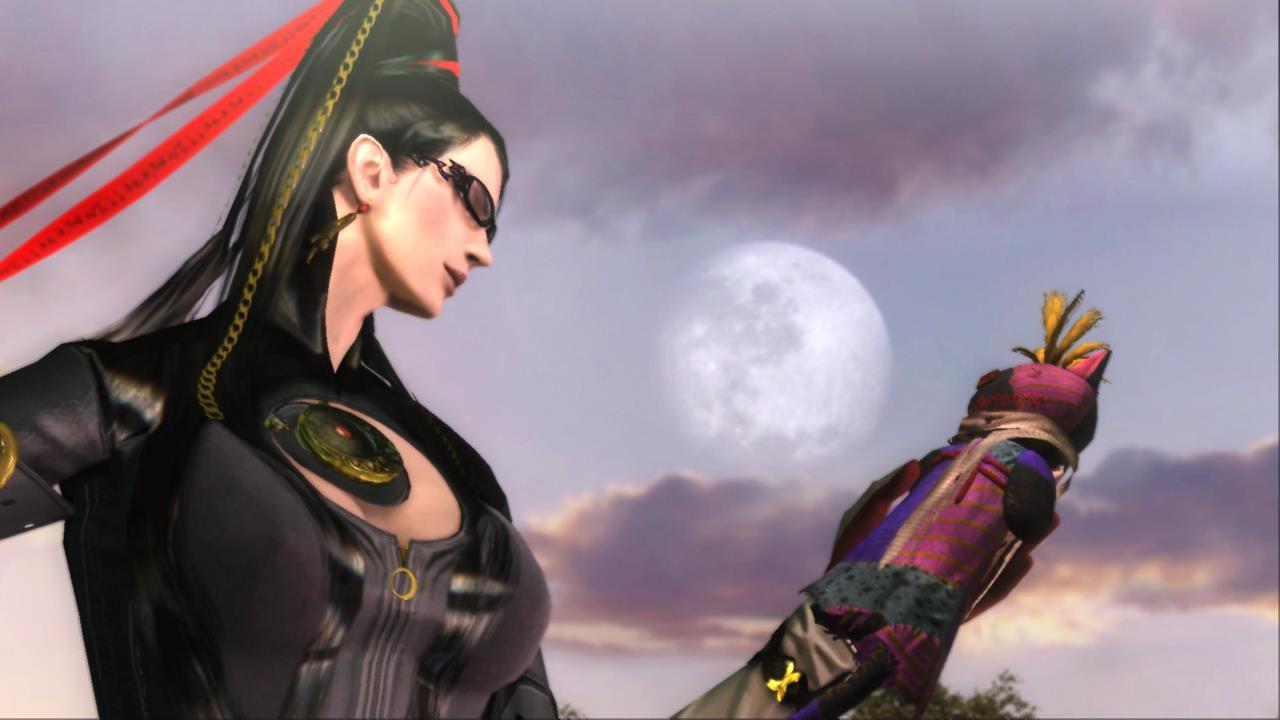 I'm sure most people have heard about Platinum Games by now, especially after the fantastic Astral Chain, Bayonetta 2, and one of my person games of the decade Nier: Automata. Back in 2009 and 2010 this new company released a pair of games that no doubt allowed them to go onto becoming one of the most well-known game developers today. Today you see the name Platinum Games attached to something and you automatically go, "Okay, you now have my attention." That's how I felt about Astral Chain when they first announced it. I honestly didn't pay much attention to the game itself, I just saw Platinum Games and was like, "Yup, I want this." I can't believe it's been around 10 or 11 years since the original Bayonetta and Vanquish first released, but even back then they were games that I would argue were some of the best of that generation. They were fantastic then and they are still fantastic now and SEGA and Platinum Games have released a 10-year anniversary bundle celebrating those games.

The Bayonetta and Vanquish 10th Anniversary Bundle, as you would expect, comes with said games together as a two disk bundle. Bayonetta is probably the one out of the two games that is the most famous, as it had a fantastic sequel on the Nintendo Wii U and is getting a third game eventually. Much like the Devil May Cry series, Bayonetta is about a witch with hair for clothes and guns on her feet taking out angelic enemies in very stylish fashion filled with nonstop action and crazy combos. This is one of those games where the battles never get old as you play through and unlock more ways to dispatch your enemies. The set pieces, all the characters and, of course, the soundtrack were all fantastic. I remember when this game first came out I wasn't so high on it as everyone else was and I think the frame rate had something to do with it, which is why this bundle is almost a godsend because being able to play this game in a silky smooth 60 FPS is almost mandatory to get the most out of it. 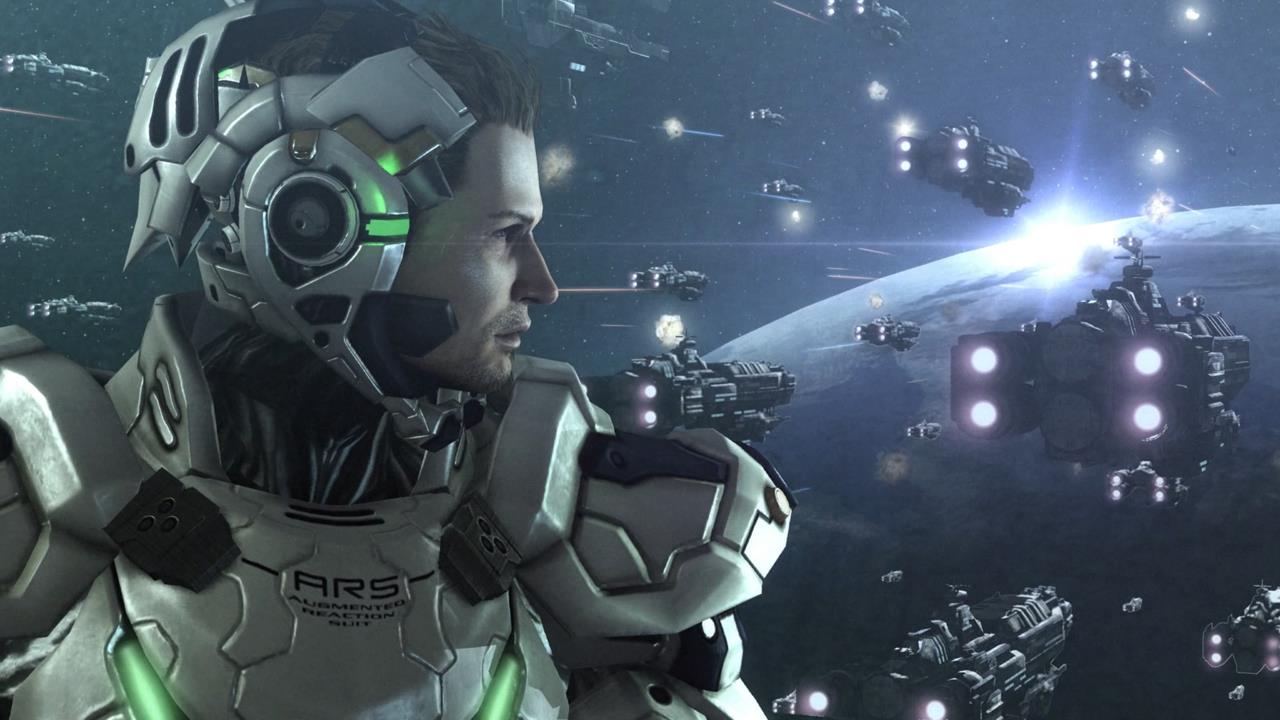 Vanquish unfortunately became somewhat of a cult classic as it didn't reach the same level of popularity that Bayonetta did. It's a shame because this game was a lot of fun and still holds up today. Vanquish is a game that right from the beginning doesn't try to be anything it's not. Its an absolutely insane experience where cities in the United States are being destroyed thanks to Russians in outer space. Then a huge space battle ensues and you can see right from there just how absolutely silly this game is gonna be. Like right from the beginning of the story I'm already laughing cause I'm saying to myself, "We have giant armies in space and they are attacking cities." It's funny how we have conquered space this much and yet the battles still take place right outside Earth. 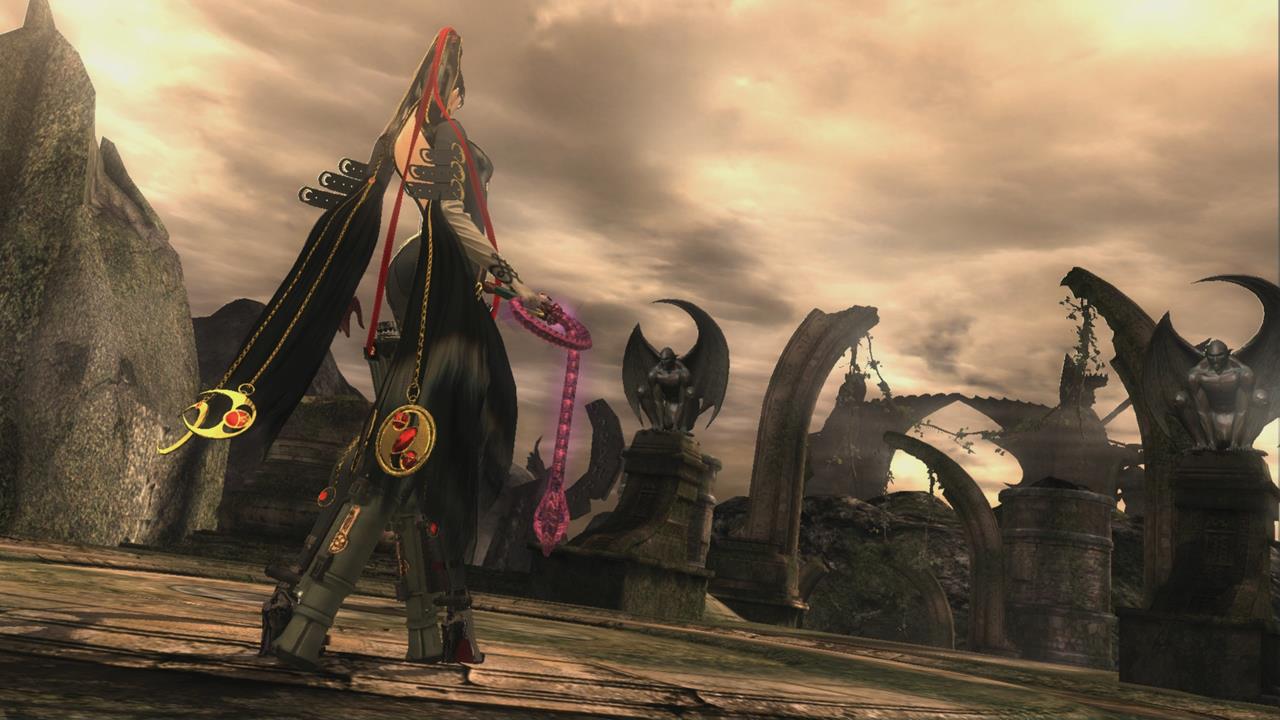 Vanquish was always about speed as it's one of those "move or die" games where you need to be constantly moving and shooting or your health will drain rather quick. You also have a dash maneuver to easily get around the level that never gets old and weapons pack constant punches to your opponents. My favorite being a rocket launcher that can shoot out mini missiles that will lock onto almost any enemy in the area. A game like this greatly benefits from the upgrades, including 60FPS, making all of the combat silky smooth with no slowdown. This is also one of those games where you will probably die a lot. There were so many times where I accidentally flew into a wall while gliding and then took a barrage of bullets and was killed instantly. 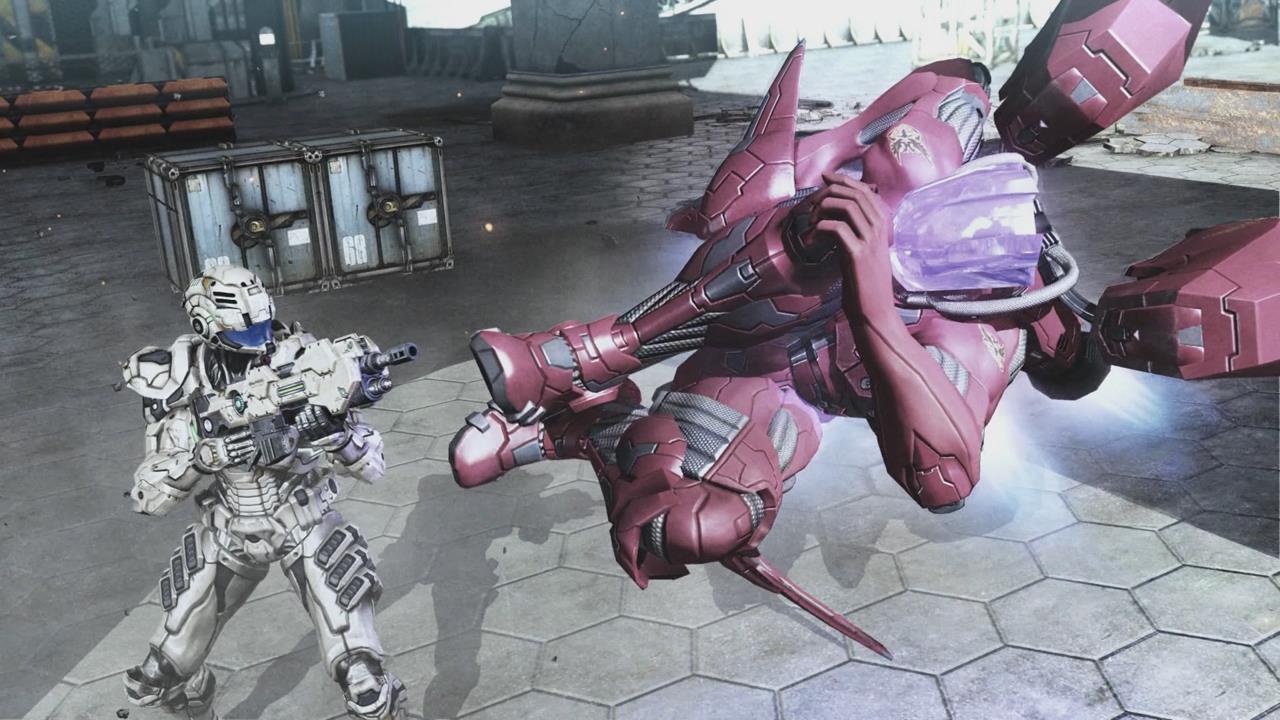 It is a shame that there weren't any extras included here. The 60FPS and upgraded visuals are nice, but this is a 10th anniversary bundle so it would have been cool to see them add some things in to further celebrate these games, such as behind the scenes videos, new interviews with the developers, or maybe some new additions to the games themselves. Really this is just two great games at a great price. They could have easily charged $40 for each game individually and it would have been worth it, but you really can't go wrong with getting both of them together. 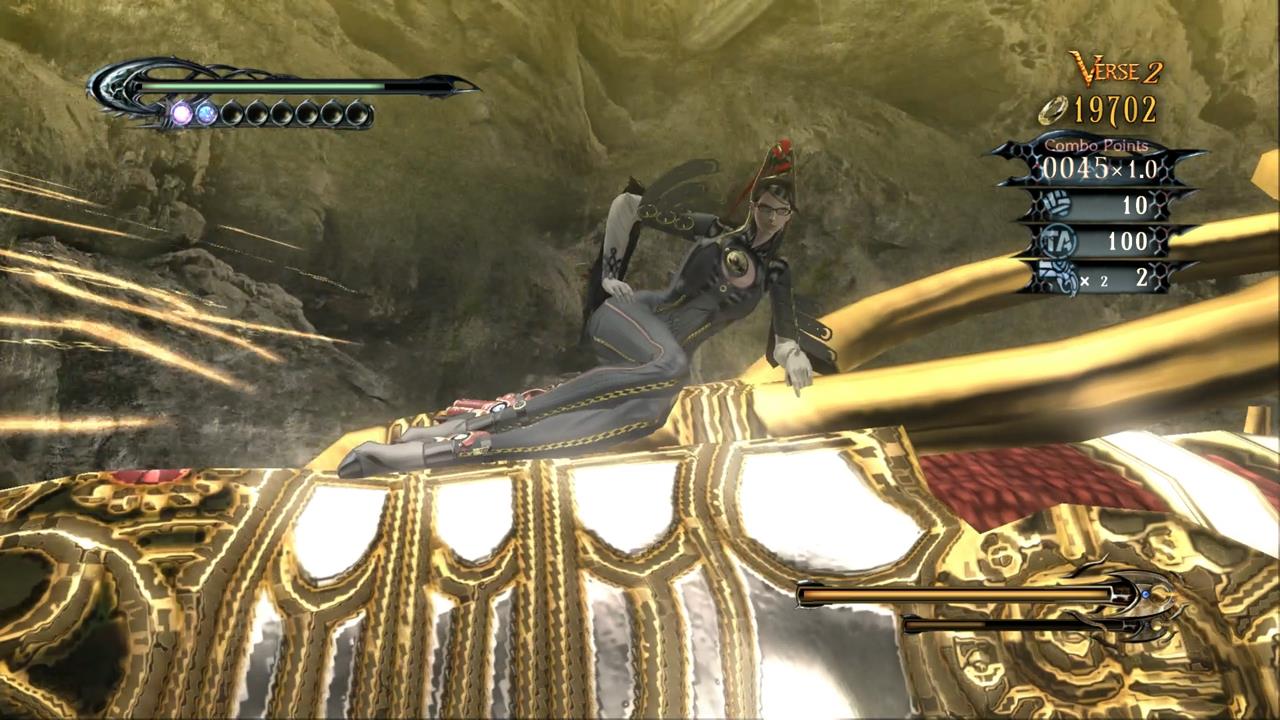 These are two great games that still hold up extremely well today. There aren't any huge upgrades such as new content or upgraded visuals. This is essentially a 60FPS, 4K port of two classic games—and that is perfectly fine. The only real shame is that if you want to play Bayonetta 2, you need a Nintendo Switch and Vanquish never got that sequel it deserved. That said, if you haven't played these games before, it's absolutely worth picking up now as these are two of the best titles that Platinum Games have ever released.

You can't really go wrong with this collection. You get two fantastic games that still hold up today at a fantastic price. If you are a fan of Platinum Games now, you owe it to yourself to check out these older titles. The only shame is that Bayonetta 2 is a Nintendo exclusive and Vanquish never got the sequel it deserved.